She knows something about connecting. For as Judy F. Krandel explains, many folks find their work so all-consuming that they are hard-pressed to have a fulfilling social life, and from a holistic perspective how that’s to their detriment.

But the lonely hearts can always seek her assistance, Krandel having long availed herself as a matchmaker of sorts, maybe especially among the technology and investment professionals she’s known after having carved a fulfilling career out of both of those areas. 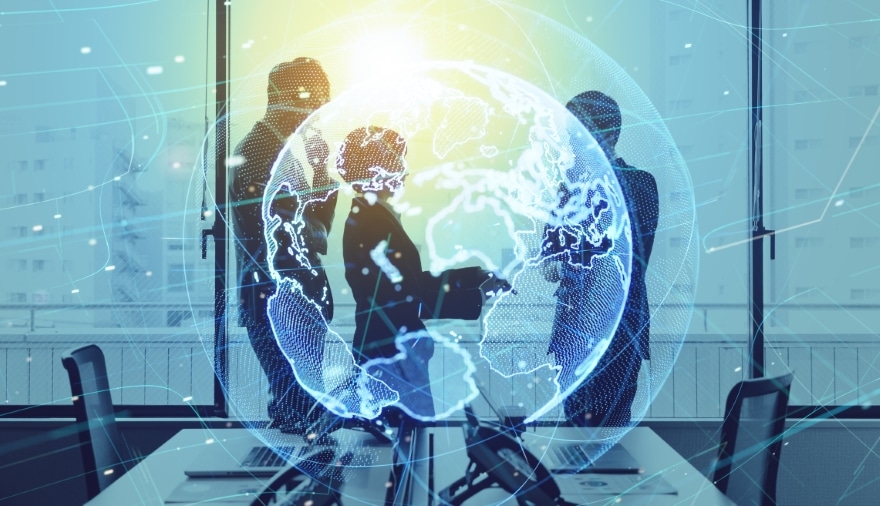 “Having married late and after going on a lot of blind dates over the years, I know how hard it can be to meet the right person,” the very personable Krandel tells Vision in February. “I remember the people I meet and whether they’re alone or attached, and if I can help bring happiness to somebody, why not?”

Same goes for her professional responsibilities as chief financial officer for the past two and a half years at PeerStream Inc. in New York City. This, too, is an operation that includes a lot of connecting, she makes clear, albeit the more high-tech kind.

“We’re the glue that looks to connect the front-end consumer with a secure online experience,” Krandel says. “We’re creating a more secure messenger service for them. Many may now be using Skype, which really isn’t that private or anonymous anymore.”

Such companies would be well-advised to look at PeerStream Protocol, Krandel says, adding that this proprietary software known as PSP takes the functions of live video conversation to a whole new level. The integration of blockchain solutions is expected to enable PSP to power live multimedia delivery that can suit a slew of enterprise business and consumer needs in a much more secure manner. 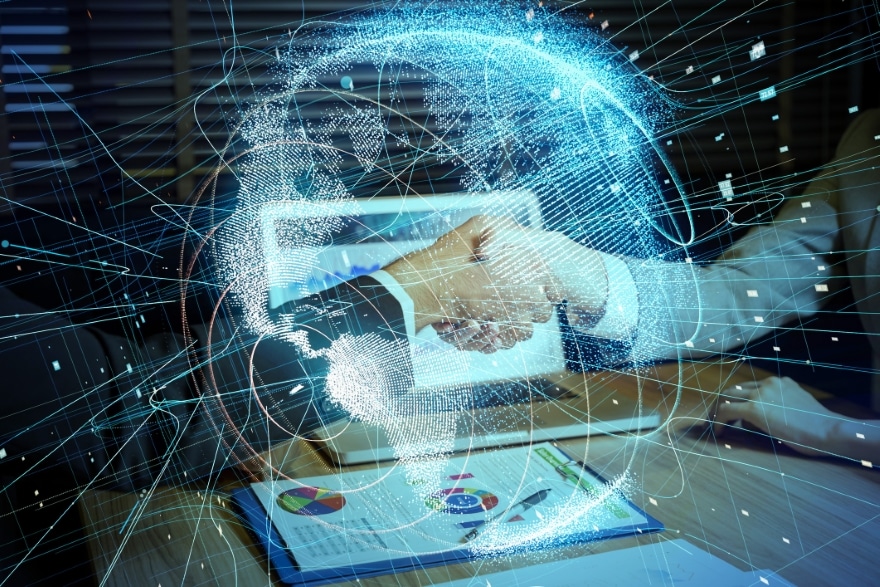 The modern business meeting often not being limited to a conference room, PSP’s virtues include secure and private messaging, video conferencing and sales demonstrations. For the consumer there can be an array of applications, video streaming and chat, and opportunities for social networking.

Last year, Krandel says, PeerStream was hired by an Asian company to further tap PSP’s potential as a blockchain innovator. No more need to rely on the centralized architecture that can be so vulnerable to costly breakdowns.

And PeerStream, the year-old rebrand of its predecessor Snap Interactive Inc., further establishes itself as among the most innovative niche companies, its 26 patents expected to keep expanding.

From investing to building

There was a time when Krandel would have looked upon a company like PeerStream as a worthy investment, she having spent around a quarter-century as a portfolio manager with an eye on emerging public companies. Her most recent such gig had been a five-and-a-half-year stretch at Juniper Investment Fund in the Big Apple where she was counted upon as the portfolio manager of their small-cap fund. 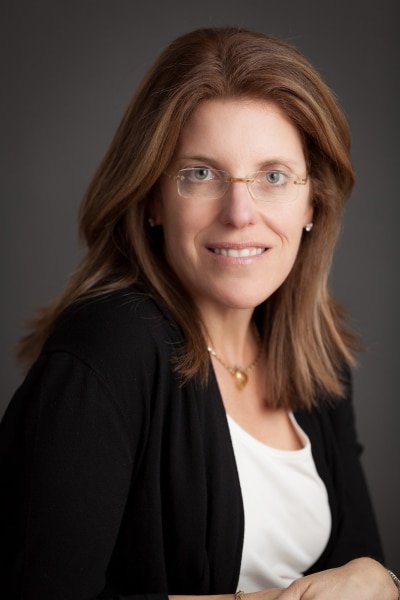 Satisfying as it was to have a high-tech investment vindicate her judgment, Krandel is finding it more exhilarating to be directly involved.

That’s why she came aboard PeerStream in 2016—to find another outlet for her savvy in capital markets, to be an architect behind a business plan, and, not surprisingly, to connect with the in-house and outside people who could make it possible. The lawyers, auditors, bankers and other capital markets leaders who also figured in the company’s performance.

“Having invested in technology companies, I finally had a chance to help build one,” Krandel says. “It helps that we own our own technology, though we will partner and use others. But as long as you can come up with something different, relevant and current, you’ll always have a way to create value.”

She’s always seemed capable of doing just that, with due credit to an enlightened upbringing.

Quality time with dad sure paid off, Krandel says. As a child, she’d join her father most evenings in poring over the newspaper’s stock listings. Come Friday, when other parents might take their kids to the bowling alley or theater, he’d take his increasingly precocious daughter to the stockbroker’s office.

“That’s how I learned to invest,” Krandel says.

Five years later she’d become CFO at PeerStream, relieving CEO Alex Harrington of that interim duty. Quite the two-fer he remarked upon her hiring, Krandel having that rare mix of technological and investment acumen that would be such a PEER asset.

“As IT evolves, there’ll be people ahead of and behind us, but we are going to find our niches and further differentiate ourselves from the pack,” Krandel assures, over two years later, with an array of progress on her watch.

“We’ll stay current with blockchain and hire more talent as we need it, and partner with the right companies. We may not have the resources to be everything, but we’ll be creative and aggressive in a good way.”

And should anyone get lonely in the process, Krandel just might be able to help them out in that area as well. 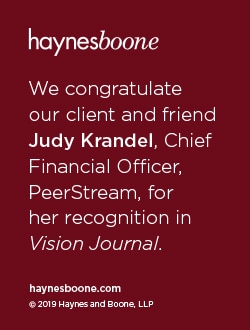