While some companies struggled to transition to remote work at the start of the COVID-19 pandemic, Insurity had an advantage on how to make the switch.

The company had laid the groundwork two months earlier, in January 2020, but not because it could predict what was to come. It had acquired a remote company and had integrated the new employees, and their systems, virtually.

“It was the perfect segue into COVID,” Kaitlyn Moss, the vice president of human resources strategic programs, says. “We had a strategy that could then be replicated and scaled.” 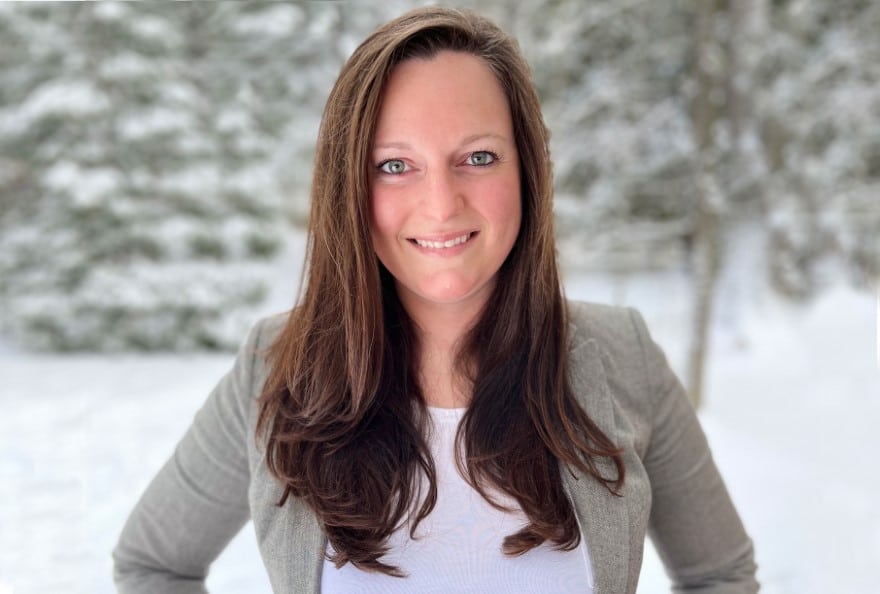 Insurity, a provider of cloud-based software and analytics for the insurance industry, initially leveraged the acquired company’s video conferencing tools and became comfortable using them before the pandemic started. Moss also created the strategy for communicating virtually, which she expanded upon when all employees started working from home.

While integrating an acquisition virtually was a first for Insurity, it’s since gone through the process several times. In the past 20 months, the company has made eight acquisitions, which has added 425 employees. Moss has kept clear communications a priority as she integrates employees and builds on company culture.

“HR is often one of the first groups new employees interact with during an acquisition,” she says. “It’s important to be proactive during these transitions so our new team members feel as included as possible, especially when we can’t be face to face.”

When Insurity went fully remote in March 2020, Moss and the HR team curated many resources for the team on working and managing employees remotely. This included guidance on combatting the burnout faced by many organizations transitioning to remote work.

With more meetings taking place than before the pandemic, and people working longer hours, this led to “video call fatigue,” she says. In response, Insurity implemented “focus time,” where people can have uninterrupted blocks of working time, free of calls or meetings. 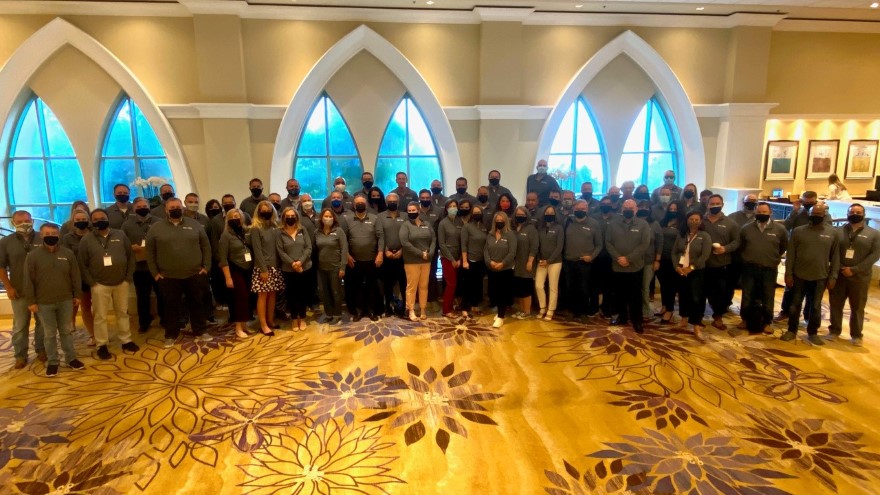 Being fully remote has also led to changes in the recruitment and onboarding process, with Moss and the talent acquisition team improving their practices with more robust communications and working more closely with the IT department “to coordinate a seamless experience for new hires.”

While managing through the pandemic has certainly been a large focus, another priority at Insurity is diversity, equity and inclusion, she says. There are four subgroups of DEI work at Insurity, including recruitment (which Moss leads), communications, education and training, and community service. With the talent acquisition team, she helps ensure job listings use inclusive language and reach a broad applicant pool. Insurity has also been participating in DEI events, including ones focused on women in technology, to aid recruitment efforts.

The other DEI subgroups have been working with employees to make sure they feel included and supported through efforts such as additional employee and manager training.

With the volume and scope of change that’s happened at Insurity, especially since the pandemic started, Moss took on a passion project, creating  a “Change Management Workbook” which was finished and distributed in March 2021.

“Implementing change well is hard and some leaders didn’t know where to start,” she says. “This helps them successfully implement their change from a practical standpoint, so they can be more efficient, effective and reduce the distractions we often see around change.” 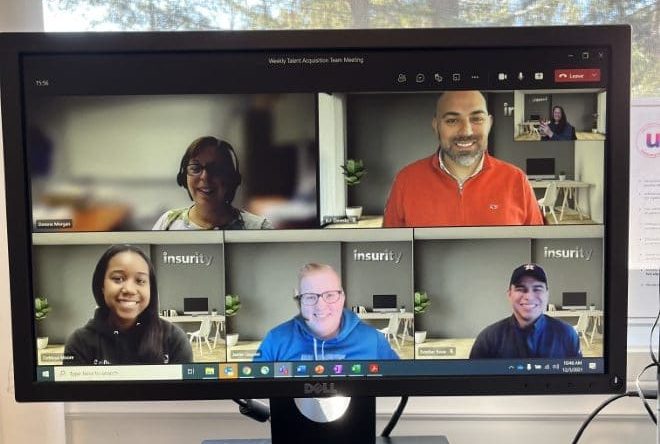 While Moss wrote the workbook, it was created with input from a focus group comprised of leaders who had managed change successfully and had feedback to share. The workbook provides communication guidelines, step-by-step procedures to follow and a tool for tracking progress. Moss says it can be used for managing changes within a single team or organization-wide—for example, to integrate a newly acquired company. She says some leaders will follow each step while more experienced ones may use it as a guide.

“It’s become fully integrated across the company, and since being launched, I’ve seen people giving more thought to the process of rolling out changes, which has been rewarding,” Moss says.

Moss says Insurity empowers her and the HR team to take actions that will benefit the organization, allowing her to make decisions and take on special projects, like the Change Management Workbook.

“At Insurity, HR has a seat at the table as an advisor and business partner,” she says. “Having trust from the business is the greatest compliment for HR.” 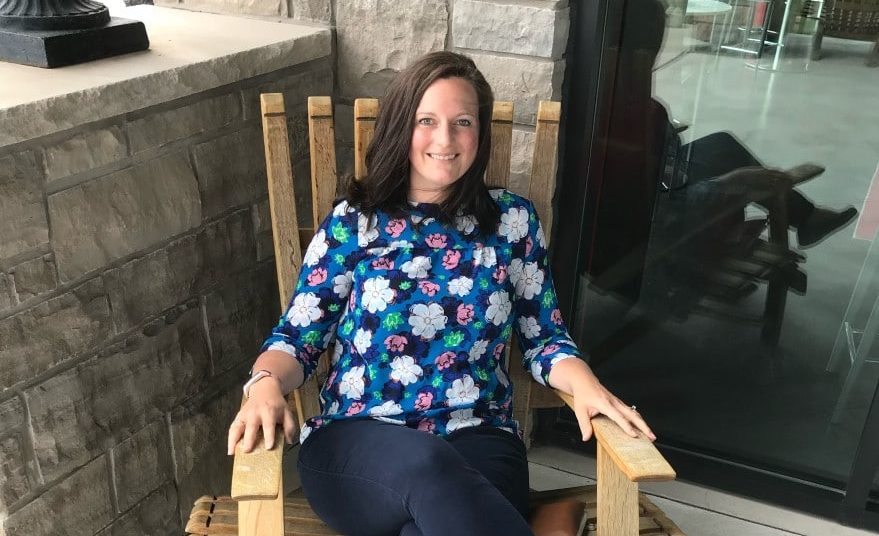 Moss came to Insurity through an acquisition herself, which helps her better understand both sides of the transition process, she says. She had been at Oceanwide, another insurance software provider, for seven years when Insurity acquired it in May 2015.

As HR director of Oceanwide, she became part of the consolidated HR group at Insurity over time, taking on the role of senior HR business partner before being promoted to vice president in October 2020.

“Working in HR gives you the opportunity to be close to the employee population and learn about the business in-depth, which allows you to make better decisions on policies and influence culture,” Moss says. “Knowing the people and the business ensures every decision being made adds value.” 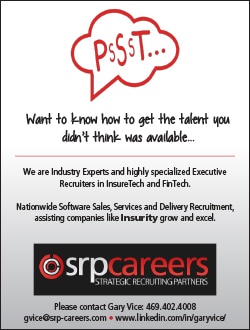 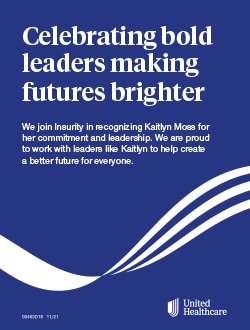