When tap water comes out murky or has a strange taste, people are often afraid of what’s in it. Some of the most dangerous contaminants can’t be seen, smelled or tasted, though. That’s why Culligan International products are certified for invisible toxins, such as lead and arsenic.

“Fortunately, the U.S. has standards, but it is still an issue here—look at Flint, Michigan,” says Kelley Mudgett, the vice president of human resources, North America. “It’s rewarding knowing that our products help people have clean, safe water in their homes.” 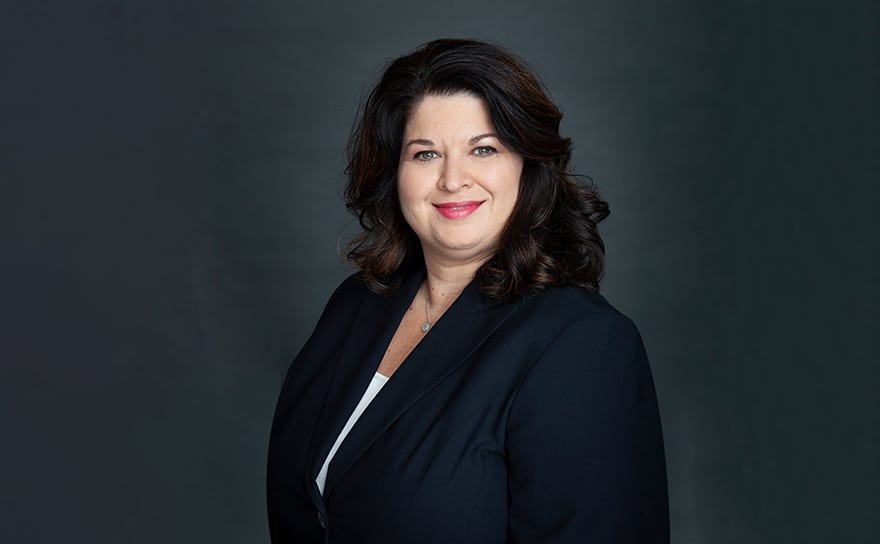 Culligan International, which is headquartered in Illinois and has a global presence, offers water treatment services, such as filtration systems, water softeners and water dispensers, for homes and offices.

Mudgett has been helping the company grow through acquisitions, having worked on several in North America since 2018. She ensures an integration plan is in place for each acquisition.

“We’re often moving a smaller company into Culligan, which is quite large in comparison, so it’s important to take the time to weave in our company culture while still giving new employees autonomy in their roles,” she says. “We encourage collaboration rather than telling people what to do.”

With each acquisition, Mudgett and her team ensure Culligan International stays standardized across all business units.

Before making changes, however, they try to understand the business being acquired and how it operates. Having open communication with newly acquired employees, and ensuring it goes both ways, is crucial, she says.

“The companies we acquire have strong businesses and we don’t want to disturb what they do well, but we do need standardization in operations such as onboarding,” Mudgett says. “We want the onboarding and interviewing process to be seamless for all new employees.” 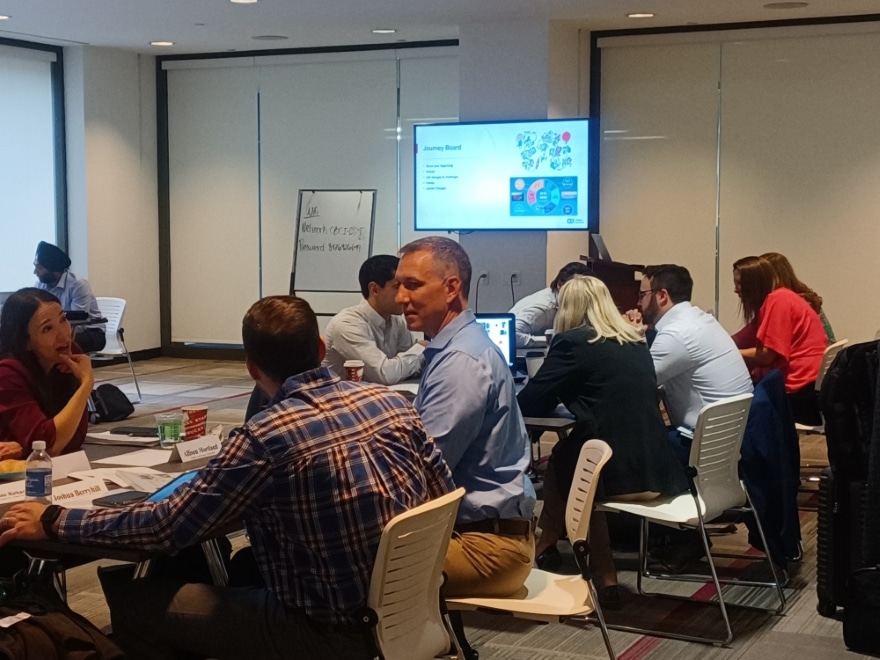 She and her team offer templates and guides to newly acquired companies for onboarding and training. Mudgett also provides other resources, such as talent management and recruitment tools, which involves working with human resources and business unit leaders.

“Each business is on a different journey and my team is here to bring them along to join Culligan in a seamless way,” she says. “I like helping an organization continue to build upon its success.”

Helping employees grow in their careers is one of the most rewarding parts of her job, especially because some acquired companies are family or founder-owned, Mudgett says.

To help, the Culligan human resources department has created a program that prepares employees for leadership opportunities. The program helps employees develop skills based on how they want to grow within the company so that they’re more qualified when a position becomes available. Culligan also provides those in the program with a networking platform to connect with leaders company-wide, as well as panels and webinars so they can learn how other leaders have been successful.

She says this structure, as well as the standardization process, is new to some people and that it’s important not to overwhelm employees and managers. 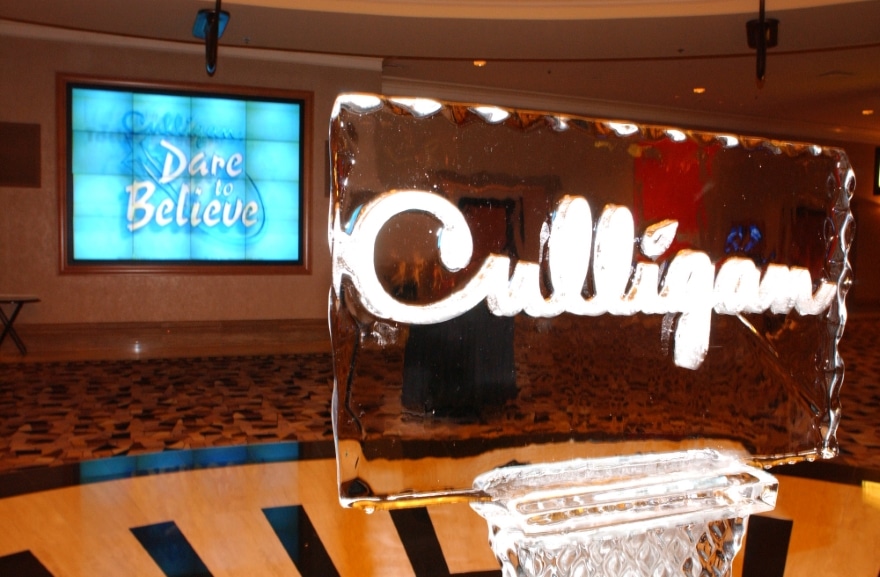 “We try to make sure we’re being good partners to bring them along instead of trying to push a new way of doing things on them,” she says. “It’s about bringing them on the journey with us and showing them what Culligan is about.”

Mudgett has worked in human resources for most of her career, which has included over 10 years at Culligan International. She’s been promoted three times, earning her current title in May 2020.

She’s also worked in human resources at The Bradford Hammacher Group, a retail company in Illinois; TJX, the global retail company with brands such as TJ Maxx, Marshalls and Home Goods; Circuit City; and Target.

Joining Culligan International in 2010 marked a shift for Mudgett towards the manufacturing and distribution sector, which she says has been rewarding. She says she likes being with a company that provides cleaner, safer drinking water, while also helping reduce single use plastic bottles around the world. From here, she’s looking forward to handling more acquisitions and further developing her team as the company continues to expand.

“The company’s growth has led to my own professional growth, which has allowed me to help more employees grow and develop in their careers,” Mudgett says. “And getting to do this with an HR team all motivated by the same mission and vision has been a great experience.” 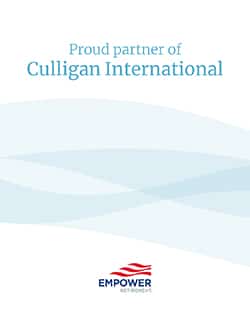