Stunned by the Great Recession and forced into cost-cutting mode a decade ago, Morgan Stanley turned to outsourcing many of its most critical functions and turned a lot of heads in the process.

For if the multinational investment bank was doing it, other companies reasoned they could do so as well, some entrusting their administrative responsibilities to Kevin Naughton and Jeff Bailey, a couple of Wall Street veterans who, in 2012, had founded a specialty firm that offered just the kind of third-party expertise that others proved eager to harness.

“Your vision, our mission,” proclaimed the partners of the new SandsPoint Capital Advisors from their headquarters on Long Island’s northern shore.

Primarily geared toward assisting investment managers in the real estate and private equity industries, the SandsPoint crew could be relied upon to handle another company’s accounting and administration, portfolio analysis and property accounting, as well as providing consultations.

“We saw the industry changing and knew we could give them advice, outline the options and let them decide whether to outsource everything to us or pick and choose what functions they’d like us to handle,” Naughton, the chief executive officer, tells Vision in July. “We can support all functions below that of the chief financial officer. As they grow and their vision changes, we can adapt in kind and either take on more of their work or give it back to them.”

It’s a big decision, Naughton reminds, for any company to turn over in-house functions to an outsider. Such a corporate client will need assurance that the firm it’s depending upon has the controls in place for, among other obligations, managing capital calls and distributing payments.

And, needless to say, in this game, one size doesn’t fit all.

At SandsPoint, the services can be customized to accommodate a client’s specific needs. The firm uses major software platforms for its outsourced accounting services, and follows an organized and structured approach to defining and performing every engagement. Each year, an independent auditor validates SandsPoint’s compliance with the myriad laws, regulations and contractual arrangements necessary to garner another certification from what’s known as the Statements on Standards for Attestation Engagements (SSAE) 18.

Diverse as the clientele might be, Naughton sees common denominators, such as the need for expertise in creating a model that can be leveraged for growth.

“I’d say our ideal client is someone sophisticated enough in business to know what they know and know where they may need help,” he says. “They’re in tune with the markets but could use some specialized knowledge.” 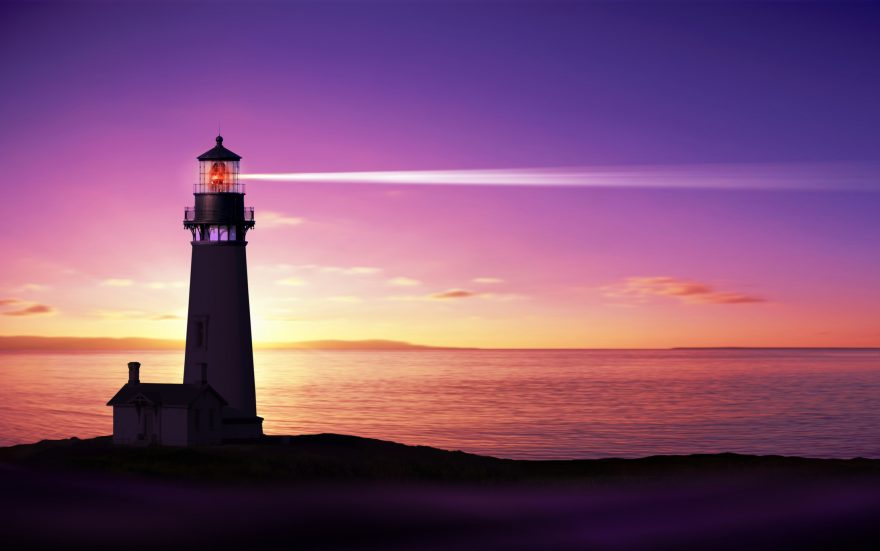 That may be especially so when investing in real estate. Commercial or residential properties aren’t like public securities, Naughton explains. For better or worse, the cycles are longer, starting with all the complexities that may precede development and even endure after the ribbon-cutting.

“It (real estate) had been an asset that was shied away from,” Naughton says. “Now people are committing more capital toward it and seeing returns. Our belief is the people who do best in it focus on the deals.”

Which seems the case in the Dallas area, where SandsPoint now has a thriving satellite. Big-ticket multifamily projects continue to spring up, as a jobs boom and lower cost of living are bringing folks into the Big D, as well as Texas’ other metropolitan areas. Other Southwest locales—Arizona and California—also bode well for prudent real estate investing, he says.

Given that Naughton and Chief Operating Officer Bailey were well established in the financial world prior to co-founding SandsPoint, much of their clientele has come from reputation and word of mouth. While the firm has expanded in the last six years to include a management team of 10 and another 40 or so staffers, the rule is smart growth and Naughton is quick to say that SandsPoint’s very specialized services are its selling point.

“It’s all about the relationships,” he says. “These are, after all, our partners.”

When it comes to filling a new position, Naughton and Bailey give extra consideration to a candidate who, like them, has built platforms from scratch. 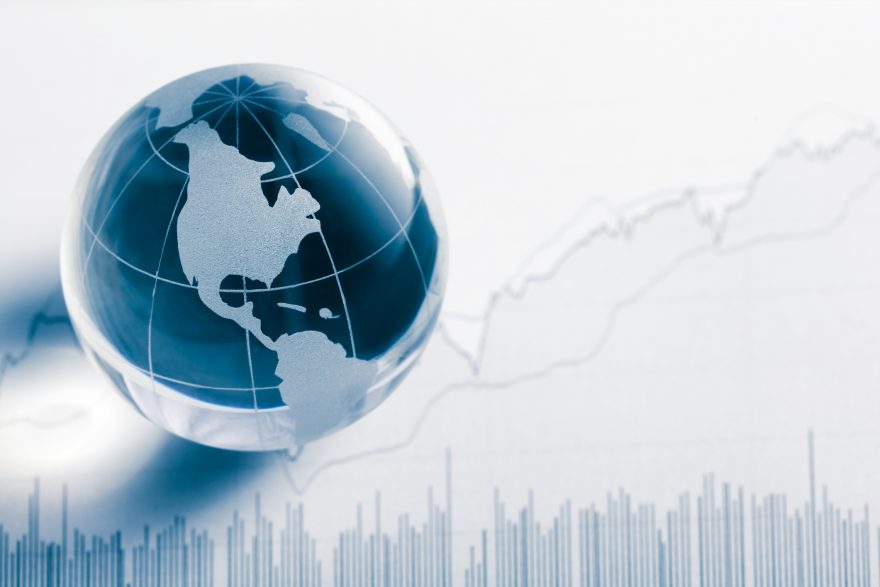 In Naughton’s case, you could say it started when he was a 10-year-old Navy brat and his dad gave him $50 to invest.

“I actually made money,” he remembers with a chuckle. “I thought at that point it was easy and that I could do it for a living.”

Each Christmas, dad would give his son a $50 certificate which he would invest in a few shares here and there, after poring through the newspaper’s stock listings in those pre-internet days. He’d go on to study accounting at Spring Hill College in Mobile, Alabama, and work for PricewaterhouseCoopers from 1985 to 1990, before beginning a 17-year stretch as a Goldman Sachs managing director, with Bailey among the talented young hands.

By the time Naughton left Goldman Sachs, he was chief of staff of the 1,500-strong Global Finance Division. Bailey had left years earlier to be a principal at Lehman Brothers Real Estate Partners, later doing a stint at ING Clarion Partners and then starting a private consultancy.

Naughton retired from Goldman Sachs in 2007 and did a couple of years each with Fortress Investment Group and Mount Kellett Capital Management before joining forces with Bailey in the SandsPoint venture that started off as a means to fill a unique niche.

Still is, Naughton says, there not being more than a few firms capable of taking on such specialized tasks, with the stakes so high and the need for client focus so intense. 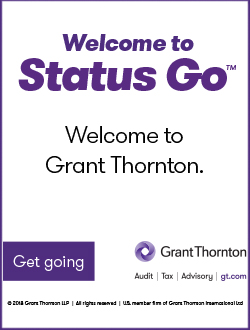