Google this: Shortage of Hispanic engineers

Government to Google has been her professional journey, and it’s one that Laura Marquez hopes will blaze a trail for other ambitious young people.

Especially those who share her Hispanic heritage, which remains underrepresented across many industries and at many companies, including the one where Marquez has worked since 2016. Socially conscious Google Inc. is becoming more inclusive, more diverse, she’s proud to say, but even it has a lot of catching up to do before its workforce represents the nation’s demographics.

Until then—and probably after—Marquez will do her part through her capacity as head of Latino community engagement at Google’s eastern headquarters in New York City as well as extracurricular activities such as her membership on Mayor Bill de Blasio’s NYC Latin Media and Entertainment Commission. 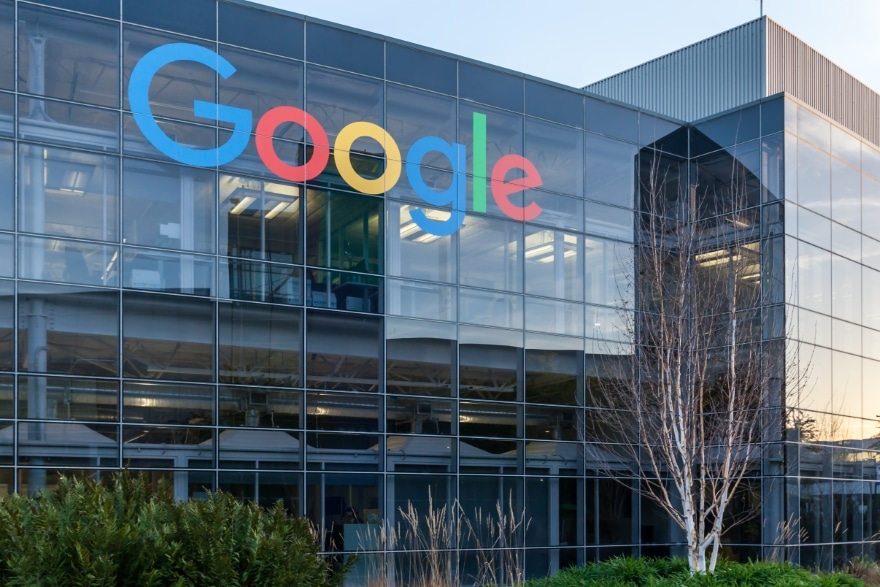 Only 5.5 percent of the Google workforce is Hispanic, she notes, while 2.5 percent is African American. While progress has been made, ensuring increasing diversity will take time. Marquez has been on a mission to deepen Google’s relationship and engagement with strategic partnerships including the Society for Hispanic Professional Engineers [SHPE] as well as Latinos44, a network of Hispanics who worked under President Barack Obama, one of whom was Marquez.

“It’s an incredible time to be at the company,” Marquez tells Vision in April, with multiple outreach programs underway. “We’re making every effort to deepen our engagement within underrepresented communities with the help of our partners.”

Quite the complementary mission to SHPE and Latinos44, she goes on to say.

The former is the more venerable entity, its roots going back to the 1970s when some forward-thinking Hispanic engineers in Southern California took the initiative in knocking down the cultural obstacles that precluded so many members of their community from entering one of the most rewarding and exciting professions.

SHPE has since grown to around 300 chapters nationwide, and its multi-pronged strategy includes encouraging young Hispanics to pursue STEM studies so essential for an engineering career, and advocating on behalf of those who have the credentials. There’s a close personal and professional bond between Marquez and Raquel Tamez, who some years ago walked away from a thriving career as a corporate lawyer to focus her efforts on humanitarian nonprofits, first as general counsel and senior vice president for SourceAmerica, and since 2017 as SHPE’s chief executive officer.

“She shares her leadership and vision with Google, and our partnership will only deepen because of her,” Marquez says of Tamez. “She opens so many doors for our community, and we’re so proud to have her as a partner.”

Though it should be said that Marquez was opening doors for the Hispanic community prior to her involvement with SHPE.

A self-described military brat from Texas, Marquez would graduate from the University of Texas at Austin with a sociology degree in 1999. Taking an early interest in politics, she’d do a fellowship with the Congressional Hispanic Caucus Institute for a year and then be a legislative aide to a couple of congressional Democrats—former Reps. Ciro Rodriguez in San Antonio, Texas, and John Salazar in Colorado, each of whom were noted for progressive stances on health care and other issues impacting Latinos. 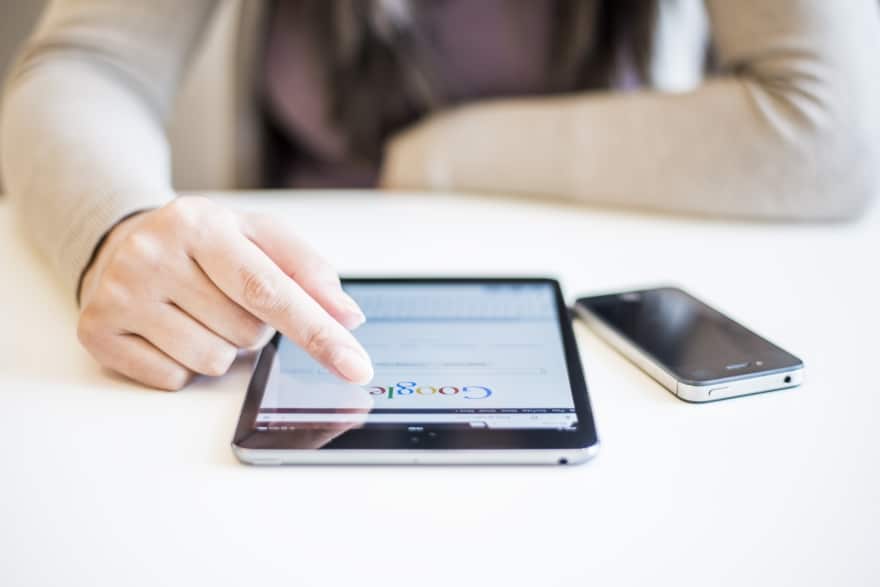 Marquez would enhance her academic creds with a master’s in public administration from Harvard’s Kennedy School of Government in 2009 and study at the Harvard Business School as well.

She’d return to government in multiple capacities during a lively stretch from 2010 to 2015, starting off with three years in a couple of roles with the International Trade Administration, an arm of the U.S. Department of Commerce. Then her responsibilities would include direct outreach and recruitment for the White House Presidential Personnel Office on a detail assignment in 2013. After that came yearlong stints as White House liaison to the Department of the Interior and senior advisor for the Office of Capital Access at the Small Business Administration.

Along the way she’d have ample opportunities to interact with other engaged Latinos working for the Obama administration. The bond endures with Latinos44, co-founded by Marquez as part of the Obama Alumni Association, the number being in honor of the 44th president.

While other chapters—among them Black44, LGBT44, Muslim44, Faith44, AAPI44, Women44, Obama Mamas—reflect different interests, Marquez says there’s the common denominator of a strong social conscience and desire for social impact that is applied to any post-Obama endeavor.

She continues efforts to help elevate Latinos in the tech arena and finds the work rewarding, as the need for engineers will only increase. Her daily focus includes assessing Google’s efforts and working to strengthen its relationships with the Hispanic community.

It’s not just the right thing to do, she reminds. It’s also good business, there being much talent to harness from an underrepresented community.

Overlooked no more, at least not at Google, the company’s growing number of Hispanic engineers regularly meets with students at secondary schools and universities.

“One of my mentors often says ‘You can’t be what you can’t see’,” Marquez says. “Once students see themselves reflected in our team, they realize they too can be in such positions and there is a path for them at Google or any company of their choosing.”

Marquez too might have opted for such a career, as she excelled in school, but turned her attention to a macro-policy level in which she could solve problems other than engineering. Not that the two areas are so different.

“There’s logic shared between engineering and policy-making,” she says. “Both are long-term endeavors that offer different means to attacking a problem. From my perspective, it’s equality focusing on economic, cultural, political representation.”