A seamless connection between company and consumer

In the fast-evolving world of marketing, how does a company predict what people will do?

As Harte Hanks Chief Financial Officer Lauri Kearnes tells Vision, the Austin, Texas-based company is delving into that very topic as it builds and fine-tunes its modern behavioral marketing operation. Much of human behavior is data driven, she explains, and the company has multiple means to help its corporate clients understand their customers.

While there are digital and direct methods, the emphasis is on the former, with NetSuite now designing the next process for enterprise resource planning. That cloud computing company offers a platform to support practically all back-office functions and by next fall should be up and running. 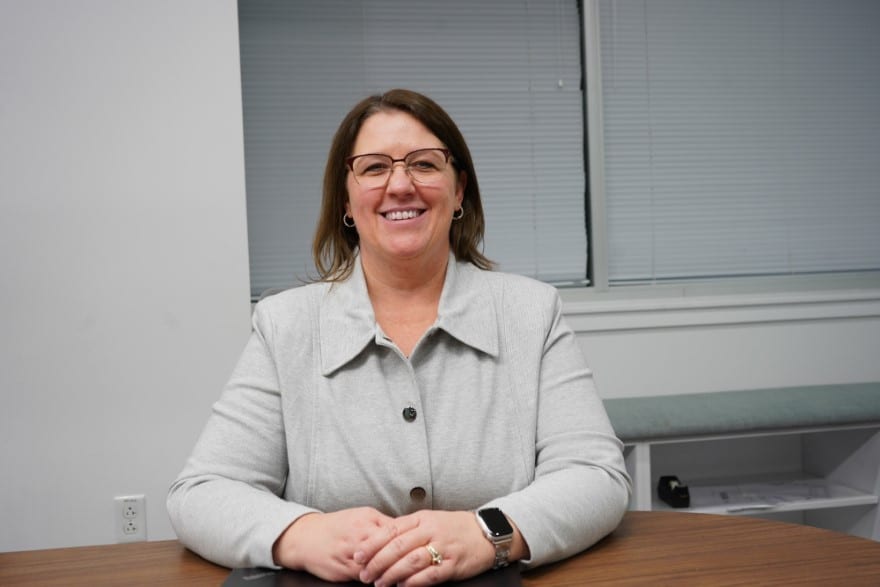 “It will impact all areas of the company, creating more efficiency and consistency,” Kearnes says in November. “We are getting off the legacy systems and moving to the cloud. Better integration and more automation are what we are looking for.”

It’s an expensive project, she goes on to say, but one that will be justified with future savings. No more will data have to be manually inserted and the fewer touchpoints, the better. Just as NetSuite will enhance in-house efficiency, Kearnes says it’ll benefit clients, too, getting them information quicker and enabling them to shift with their markets.

“Today’s consumer does operate in real-time behavior, discovering, buying and advocating with the flow of the feed,” reminds Kearnes, who blends the responsibilities of an “operational CFO” with that of an executive entrusted with strategic planning. “What we’ll have is an end-to-end solution. The lines between home, work and away are gone. Businesses must be ready and able to respond to this force of instant behavior.”

The past year, Kearnes’ employer certainly has been operating in that manner.

A century-old company originally founded to pursue a media empire in the South, Harte Hanks has changed with the times, its focus long since having turned toward data, analytics and insight. It’s had its share of ups and downs, the latter including July 2020’s delisting from the New York Stock Exchange.

But that’s proven to be just a temporary setback, Kearnes saying that Harte Hanks’ move to OTCQX—over-the-counter—was a convenient landing spot after the company failed to maintain either $50 million in stockholder equity or total market capitalization on a 30-day trading day average basis. 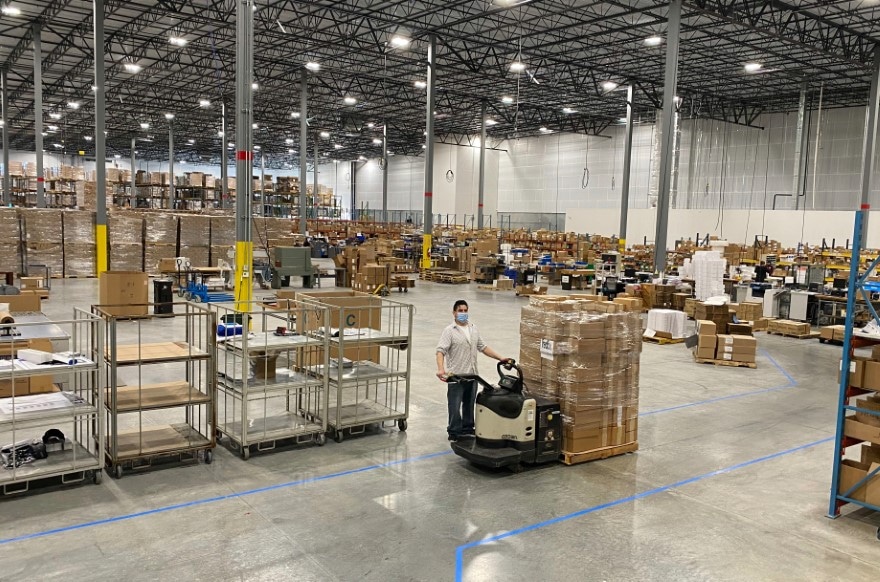 OTCQX has given Harte Hanks what it needs to remain publicly traded, and this past fall the company applied to get back on Nasdaq, Kearnes citing its improved market performance, enhanced liquidity and overall stabilization. On Dec. 1, 2021, Harte Hanks began trading on Nasdaq.

“We’ve been through a lot of changes, but we’re back on track to where we want to be,” she says. “It was disheartening to be delisted after all those years on the exchange, but we’re turned things around.”

The restructuring includes more in-house engagement and resuming a 401(k) match that had been on hold. Harte Hanks has had many tenured employees in its over 2,000-strong international workforce, and Kearnes credits them for sticking around during the most challenging days. She part of Harte Hanks since the summer of 2003, she’s been part of many corporate restructurings and sees this one as the most significant.

A Utah State University alumnus with undergraduate and master’s degrees in accounting, Kearnes joined Harte Hanks as a vice president of finance in August 2003 and was promoted to her current position in late 2019.

As CFO she oversees finance, accounting and human resources, and has six direct reports and around 50 indirects. Technology used in all operations, she’s on steering committees planning despite her acknowledging she’s no tech expert. But that’s part of the responsibility of being an executive at Harte Hanks and she’s enjoyed it enough to stick around for over 18 years.

“I really didn’t expect to stay so long,” she says. “What’s kept me here is the people, the constant change and the opportunities to learn and grow.”

The opportunities remain ongoing, with so much to advance on the data analytics front with cybersecurity a necessity. Integration and automation among the new buzzwords, Kearnes anticipates an exciting future. 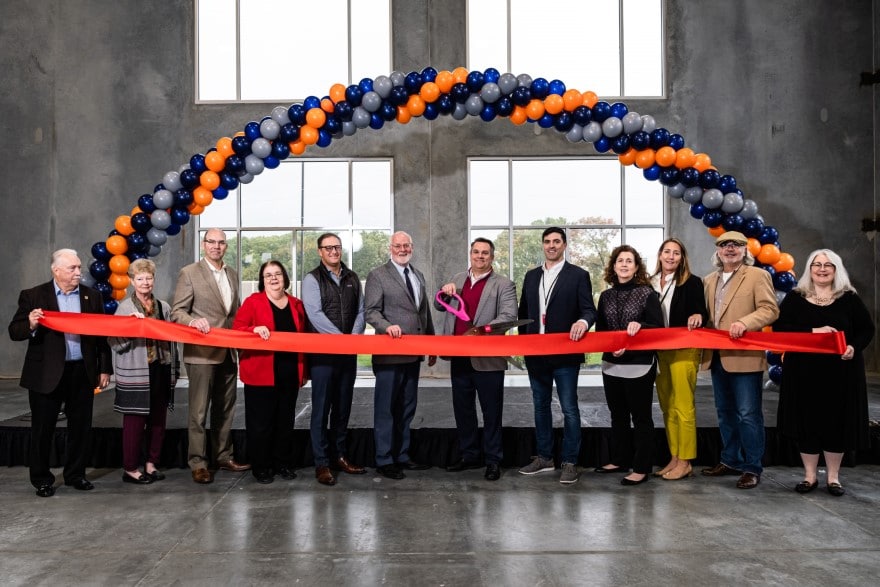 It’s a future that includes the company moving its headquarters to Chelmsford, Massachusetts, which suits Kearnes, she and her family living just a few towns across the border in southern New Hampshire. While working remotely hasn’t affected her performance, she still looks forward to more face-to-face interaction.

A 90-minute drive north puts Kearnes, her husband and their 20-something son and daughter in the lakes region where they love kayaking, camping and hiking. Head east and they’re at Hampton Beach.

But, for the foreseeable months, recreational time might be at a premium. There’s much more to do at Harte Hanks where each day brings the crew closer to the NetSuite launch. While she honors the confidentiality of corporate clientele that includes multinationals, Kearnes can say that more companies are accessing Harte Hanks services.

NetSuite will be among the tools enabling Harte Hanks to keep up with the spin, assures Kearnes. The return to Nasdaq gives the company further momentum.

“We’re focused on restructuring and setting the stage for continued profitable growth,” she says. Efficiency, process and workflow automation, and getting ourselves back to where we were.” 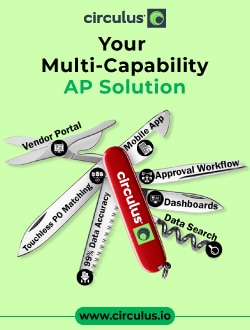 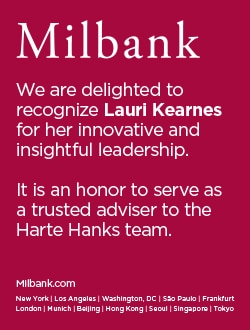 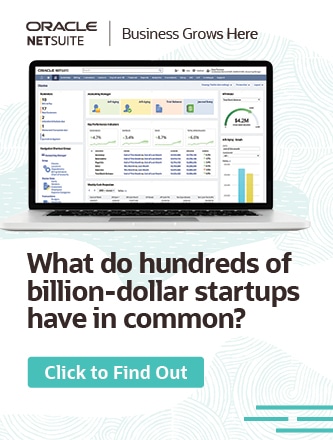 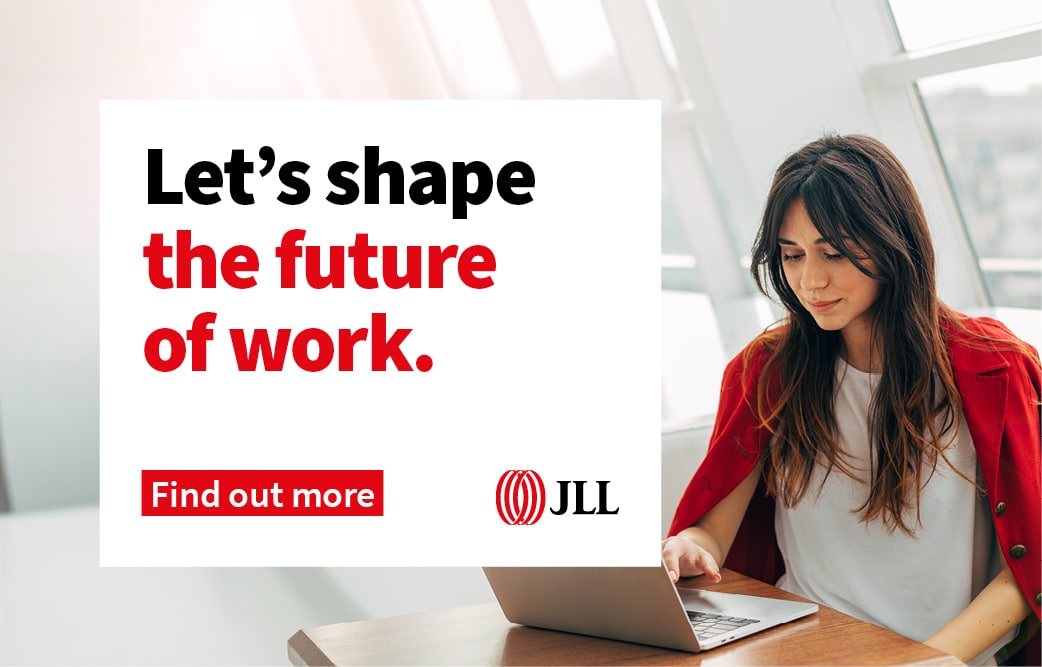