From moving data to moving people

But to hear her tell it, layers of bureaucratic red tape quickly diminished the opportunity to put years of study to work; any ideas for internal improvement were buried in a paperwork avalanche. All the while, opportunities to work with her peers in other departments were limited. 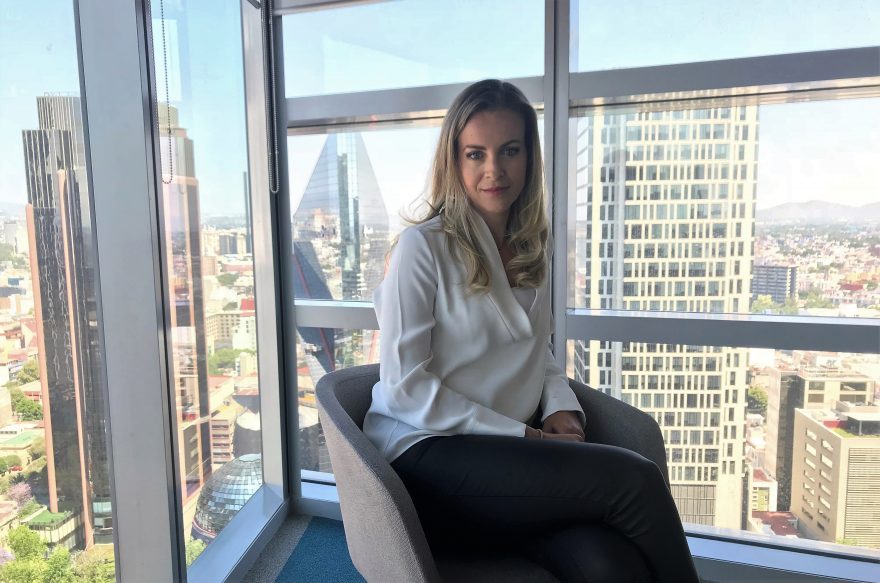 What she desired, more than anything, was the freedom to innovate and collaborate.

“I was always looking for a career where I could help change the things that needed to be changed,” Pous recalls. “It’s important to know your thoughts and ideas matter.”

Today, Pous is finally spreading those creative wings—and not just figuratively, either.

As general counsel for VivaAerobus, a low cost airline with service to 34 cities throughout Mexico and the United States, Pous is embracing the fast and fluid world of corporate law. With the company preparing for an unprecedented period of growth, Pous and her team have spent considerable time making sure the company’s strategies—both present and future—are agreeable to board members and shareholders alike.

While Pous is not responsible for lobbying Mexico’s aviation authorities, she does help to ensure VivaAerobus’ forthcoming growth by addressing corporate governance affairs, aviation compliance and all relevant regulations regarding passenger safety and consumer protections.

In addition, whenever the company purchases or leases a new aircraft, it’s Pous’ job to assure that the plane is properly permitted and commissioned to fly within the shortest possible timeframe.

When Pous joined the company in 2014, she’d often lament how long it took for certain board resolutions to materialize—securing a bank loan, for example.

In 2017, Pous was given the ancillary title of board secretary, just as VivaAerobus was beginning to revisit its corporate governance structure. Not only does the dual role give her a regular seat at the decision-making table; it allows her to organize her workload to better serve the company and its shareholders. 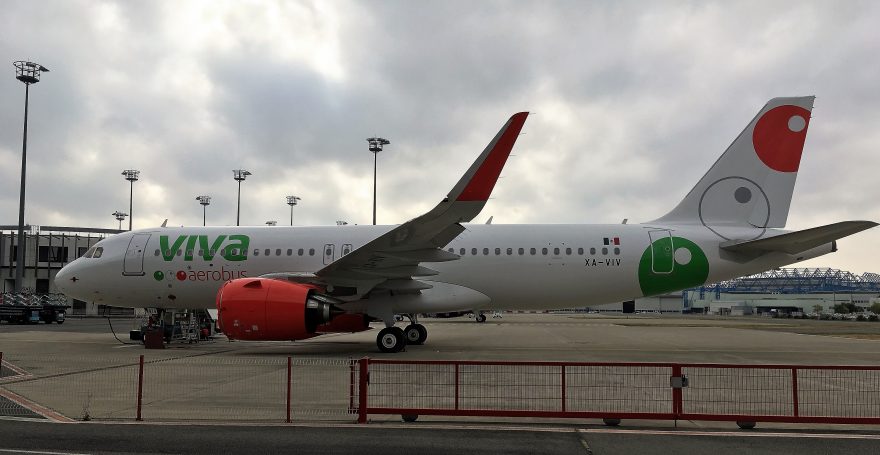 “A lot of general counsels enjoy being able to wear different hats and tackle different challenges, and that certainly applies to me,” Pous says. “But there’s nothing quite like being involved in the kinds of high-level decision-making that can help guide a company into the future.”

When VivaAerobus first came on the scene, the result of a 2006 merger of European carrier Ryanair and the IAMSA, a Mexico-based bus transportation company, the combination of convenience and affordability—coupled with the country’s improving economy—gave it an immediate and sizable market share. On December, 2016, IAMSA bought Ryanair from VivaAerobus.

But as more budget-friendly, customer-oriented airlines have joined the fray, VivaAerobus has had to stay competitive. The company has redoubled its efforts to attract millennials, developing a mobile app, revamping its website and making its branding more playful and engaging.

As a young girl growing up in Mexico City, Lilia remembers her father, a respected businessman, instilling in her early on a love of reading—and thinking.

“He was always reading analysis of various government legislations, and wanted me to have that same desire to learn and generate ideas,” Pous recalls. “He brought these big ideas down to a level I could understand.”

Having excelled as a high school student, Pous says she found studying law to be a relatively smooth transition, eventually earning a degree from the Institute for Technology and Automation of Mexico (ITAM), in the heart of the country’s capital city.

Prior to attending law school, she admits that her impression of the field was romantic—a way to rescue people and save the world—however, time at ITAM instilled in her a more practical perspective. So she turned her attention to business, a world she saw as being far more conducive to collaboration and creative input.

Following her stint with Mexico’s Institute for the Protection of Bank Savings, she was appointed legal manager at Cablevisión Mexico, a subsidiary of Grupo Televisa. During her eight years at there, Pous confronted myriad challenges, including transitioning Cablevisión Mexico from a cable television system to a full-service telecommunications company (TV, internet and fixed telephone). 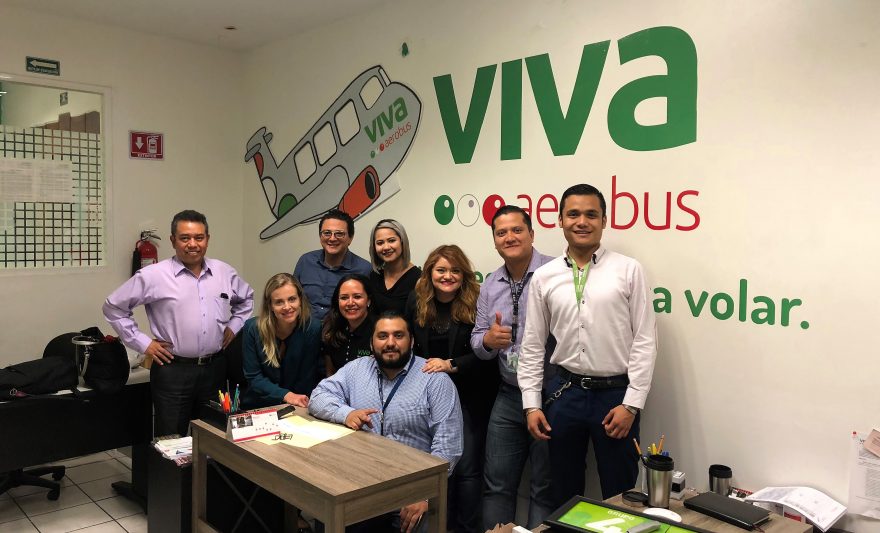 She was also involved in the purchase of Cablevisión of Bestel, another telecom giant, as well as helping lay the groundwork for Blim, Grupo Televisa’s “over the top” services startup. More granularly, Pous created a new contract administration system, while shaping internal policies and practices that had a positive impact on the company’s financials.

“I was starting to get a taste for the tangible things I could do to help the company grow,” Pous recalls. “But I needed something more.”

In 2014, VivaAerobus tapped her to become its new general counsel. Pous doesn’t merely head the company’s legal department; she created it, having brought on 9 team members in the four years since her arrival.

In addition to her duties as board secretary, Pous also helms VivaAerobus’ ethics compliance initiatives, working to ensure a better and more transparent workplace.

And while the nature of the work has shifted, from managing government data to managing people, Pous’ goal remains the same: to put sound decision-making at forefront of the company.

“The more input and perspectives you have, the better the outcome tends to be,” Pous says. “Our company is about the people, the passengers as well as the employees. And I think that shows.” 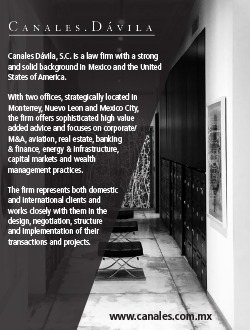 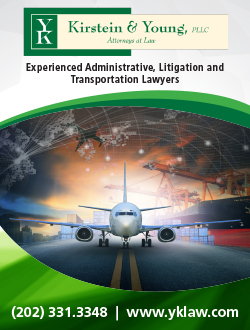