She can bring home the bacon, and then some

It started innocently enough as an opportunity for college student Lindsey Head to babysit in sunny Silicon Valley. The concept of hedge funds and high finance were as remote to her as molecules being harnessed for a pharmaceutical cure. But all of that was about to change.

The mother of the little kids she was tending, who also happened to be a corporate attorney, had an important question to ask Lindsey: Would the college kid studying computer science be available to support her with the kids and managing the logistics of a home construction project by chance?

Looking back, Head realized that was only the tip of the iceberg. Little did she know that Gina Kloes—the high-powered lady next door who would soon become her mentor—had big plans for her babysitter. And for the unsuspecting Head, the path to becoming an award-winning chief financial officer was well underway.

Money makes the world go round

After a whirlwind educational experience in business and finance, Head settled into her role as J Public Relation’s chief financial officer, overseeing more than just the company ledger at the San Diego-based public relations company. 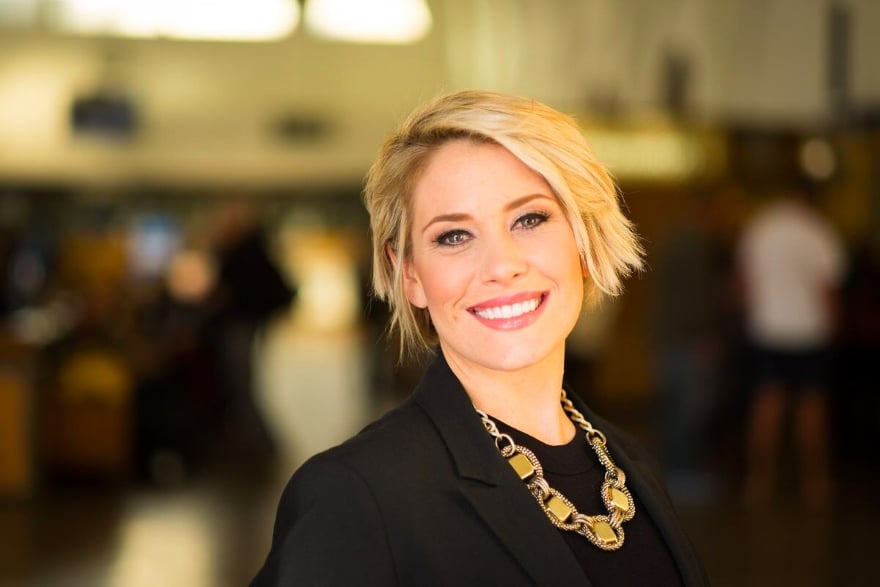 Head takes pride in her involvement in many divisions within the company and holds the title of CFO, but assumes the responsibilities of a chief operating officer, technical and legal advisor, and oversees human resources for more than 70 employees in four offices around the world. The firm, catering to clients in the travel and hospitality industry, posted earnings topping $10.6 million.

“We’ve had explosive growth and I have been right there along with it,” Head says. “Being busy was natural for me and I loved the idea of wearing many hats. I have a passion for all aspects of business.”

With a strong background in technology, operations management and information systems, Head bolstered her financial skillset with extensive postcollegiate accounting coursework and is in the process of earning her MBA with an emphasis in digital entrepreneurship.

Head considers herself more of an operational CFO with a strong tech background. Because she understands the ins and outs of modern-day business platforms, she has been able to introduce technology to the agency to streamline operations and create a strong business foundation. Included are QuickBooks, Concur, TransactionPro, Harvest, Wufoo, and WebMerge, while connecting many platforms using Zapier.

That’s not to say computer programs can replace people, but Head says the manual repetitive processes are better replaced with technology so people can focus on growing in their roles and not get stuck in the minutiae.

“If you spend the money to implement new technology, your operations team might know it’s the best thing, but if your staff doesn’t use it—then it’s useless,” Head says.

The company has been seeing double-digit growth since it launched in 2015. Head says with operational processes being streamlined, the owners were freed up to focus on new business and saved more than $200,000—the equivalent of four full-time mid-level employees—from financial gains gleaned from automation.

Because J Public Relations developed such a strong reputation for doing PR, with clients like Marriot Corporation and The Ritz Carlton, Head says the firm saves money because it didn’t have—or need—a sales department. It did, however, in 2012 appoint one staff member to handle inbound leads, which was a turning point to the newly streamlined business efforts.

And with their portfolio burgeoning from success in the hospitality space, in its early years the company could winnow out less lucrative verticals like doing PR for restaurant groups.

Head admits she knew very little about money prior to college, except how to spend it. 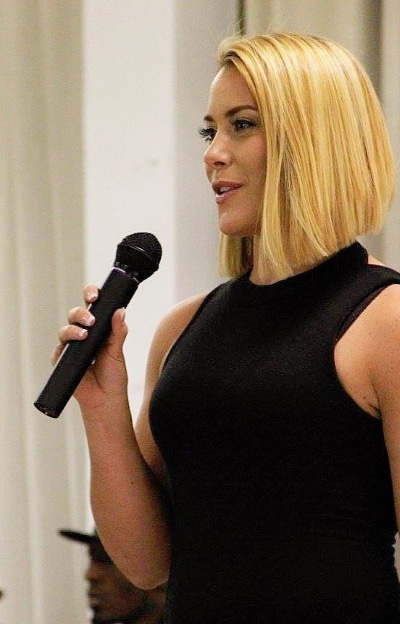 Growing up she saw her parents achieve tenure in their respective careers working long, dedicated hours while raising a family. Her mom was a special education teacher and her dad worked as a director for the water department. Both were admired in their careers and taught her the importance of hard work and dedication.

If there was one thing she always knew, however, it was that she envisioned herself in an executive leadership position earning a good paycheck and figured out that studying computer science and business might be the ticket, especially in the tech-savvy and entrepreneurial landscape of Silicon Valley.

“I knew nothing about it, but learned quickly that money makes the world go around,” she says.

Thinking back to her time as a babysitter, the San Diego CFO remembers how this all unfolded years ago. It started when the phone rang with a call from Kloes.

Head was lolling about overseas, taking some much-needed post college time off soul-searching in Europe and trying to figure out what she wanted to do with her life. When she answered Kloes’ call, she was told to come home immediately and pack her bags to move to San Diego.

“Kloes told me ‘We’re starting a company. You’re hired. Show up with a pen and paper and you’ll learn everything you need to know because you are smart. You will figure it out,’” Head says.

In no time, she was on a plane back to California to learn how to launch a $250 million money management business and learn the ins and outs of setting up and running a successful company.

The rest, as they say, is history. After four years of being nominated, Head earned the title of CFO of the Year by the San Diego Business Journal in the small privately held company category out of 45 finalists and over 400 submissions.

“Sometimes you are lucky enough to find a mentor in life who you admire and who dramatically influences the direction of your future,” Head says. “When they call you to take action, you go with your gut and just say yes!” 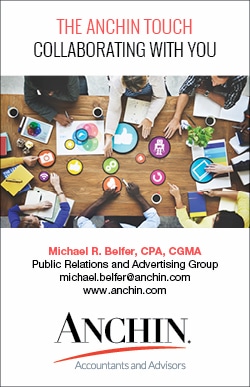