In 2011, at the height of the Occupy Wall Street protests, Lon Dolber took a walk down to Zuccotti Park in Lower Manhattan. Over the preceding days, thousands of demonstrators had gathered in and around the mostly concrete common to voice opposition to what they saw as a financial system run amok.

Ever the conversationalist, Dolber asked some of the protestors what, in their eyes, was the primary cause of wealth inequality. Hearing the expected refrains—greed, the tax system, a lack of regulation—Dolber offered a slightly different take. 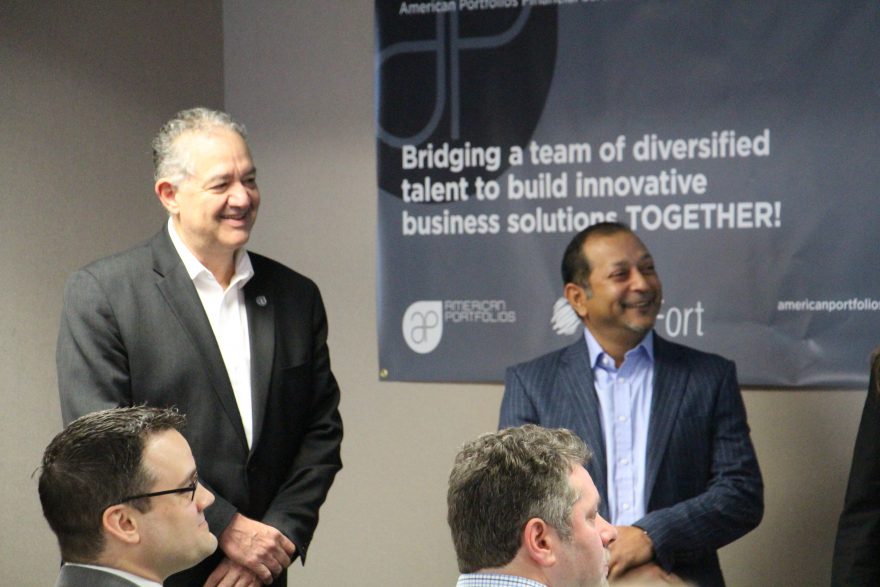 “I told them it’s not Wall Street they should be worried about; it’s data!” Dolber recalls. “There’s no common standard for how we use data, the way there is in Europe. I think if we had that, we’d eliminate a lot of inefficiencies and open up new opportunities for growth.”

Dolber would know. His company, American Portfolios Financial Services Inc., was founded on the front lines of the Big Data movement. Today, with $25 billion of assets under management, the firm seems poised to remain ahead of the curve—in practice and principles.

When Dolber decided to open his own broker-dealer firm, buoyed by a team of investment professionals running their own private practices all over the country, the challenge was obvious: With so many far flung pieces, how do you guarantee a seamless “command and control?”

Data was the answer. Specifically, mobilizing it in such a way that everyone—from advisor to client to Dolber himself—was on the same page. 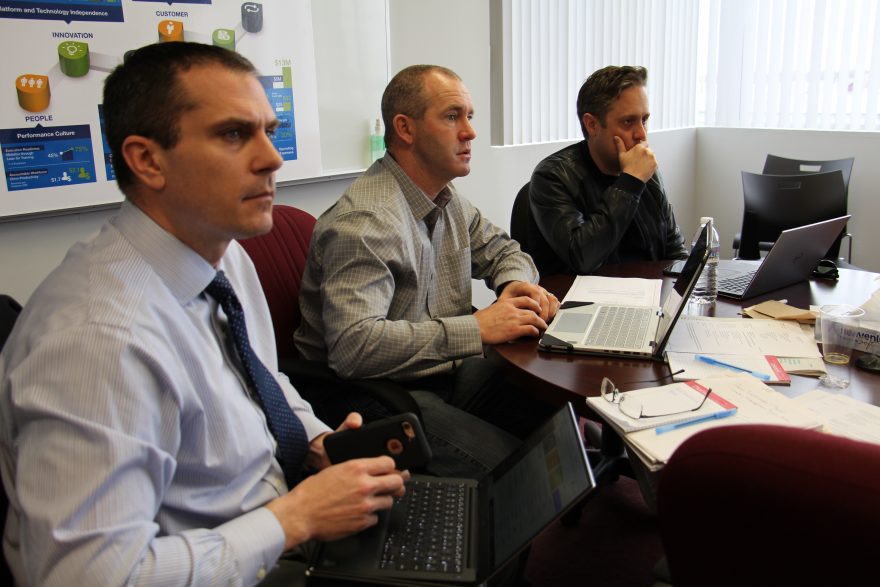 “When you see the business as it’s happening, accuracy and speed and transparency are all vastly improved,” explains Dolber, who spent his first 20 years working for a number of broker-dealers, large and small. “It was something that not a lot of firms of our size were doing.”

To start, Dolber commissioned the help of Albridge Solutions (formerly StatementOne), a company specializing in data-aggregation platforms for the financial sector. Using the resulting raw data—everything from transactions and asset allocation to the performance of specific securities—Dolber and his brother custom-built their own database to help streamline information processing.

“We were able to route all business from hundreds of advisors into a single interface,” Dolber explains.

In addition to the database, Dolber made sure that every American Portfolios Office of Supervisory Jurisdiction (OSJ) and each investment professional was given access to the same online platform, allowing them to retrieve and review their designated transactions and new account information—a rarity in the industry at that time.

For Dolber, the decision to eschew “off-the-shelf” products was guided by the belief that the systems a company uses can define its culture.

“How can you move the needle if you’re using something you can’t control?” Dolber posits. “In companies like TD Ameritrade and Charles Schwab, there’s a history of creating platforms in order to engage the public directly. That’s far less common in the independent space, which is why it’s so important that we continue carving out that niche.” 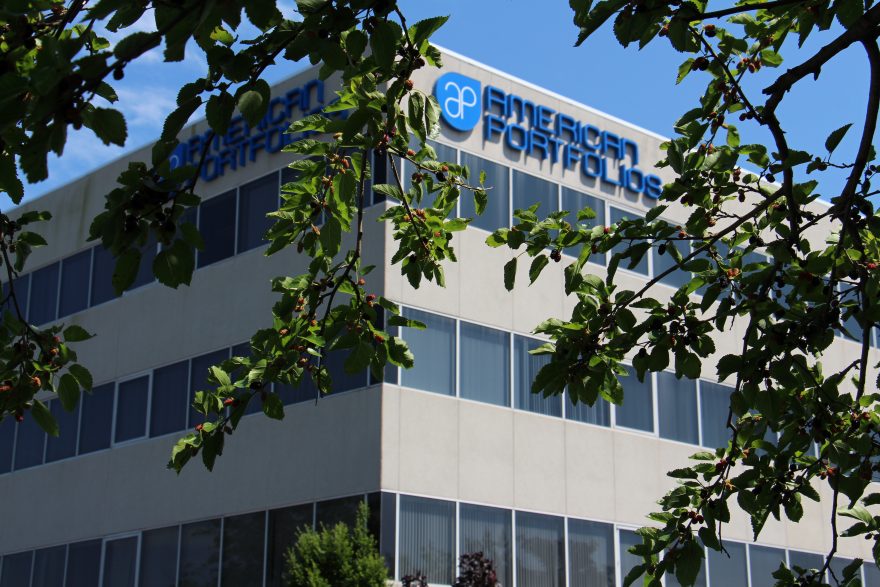 As American Portfolios has grown, so too has its use of data and analytics. In July, the firm launched its first-ever customer portal. While phase one of the platform is purposefully limited in scope—users can access portfolio data and opt out of certain paperwork—Dolber says the goal is to create not just more efficient processes, but more educated clients.

Doing so, Dolber says, means making sure that the firm’s 700 independent investment professionals have the technological foundations necessary to “create operating leverage in their practices” through AP’s systems services. In addition to its 120 staffers, the firm’s 17 computer-based data-loaders allow it to access real-time information from a number of different industry sources.

“There’s a compression happening in our industry, where commissions and fees are being driven down,” Dolber explains. “How do you survive? You have to gain scale. How do you gain scale? You improve efficiency and manage your data.”

Detail-heavy though it sounds, Dolber’s philosophy is refreshingly big-picture: by giving them state-of-the-art processes, the firm’s advisors can better inform—and better serve—the public.

It’s a people first philosophy that extends to employees. Since the firm opened in 2001—the day before the September 11 attacks—not a single American Portfolios staffer has been laid off. In fact, Dolber didn’t even draw a salary until 2008, determined to get the business on sound financial footing.

Indeed, such selflessness seems a hallmark of the firm’s growth. Over the years, American Portfolios has supported a number of charitable initiatives, including Virtual Enterprises International, which teaches entrepreneurialism and leadership to high school seniors through an experiential learning program; the Center for Discovery, a residence and research facility for individuals with complex disabilities; and World T.E.A.M. Sports, an organizer of inclusive athletic events for disabled athletes where Dolber is co-chair of their board of directors.

“I’m no Milton Friedman disciple,” Dolber says with a laugh. “I think it’s possible to make money and have a positive impact on people’s lives. It doesn’t have to be either-or. We’ve proven there’s a way to do things differently and still bring tremendous value to our clients.”

It’s a sentiment even those Occupy Wall Street protestors could agree with. 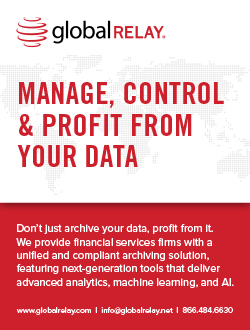 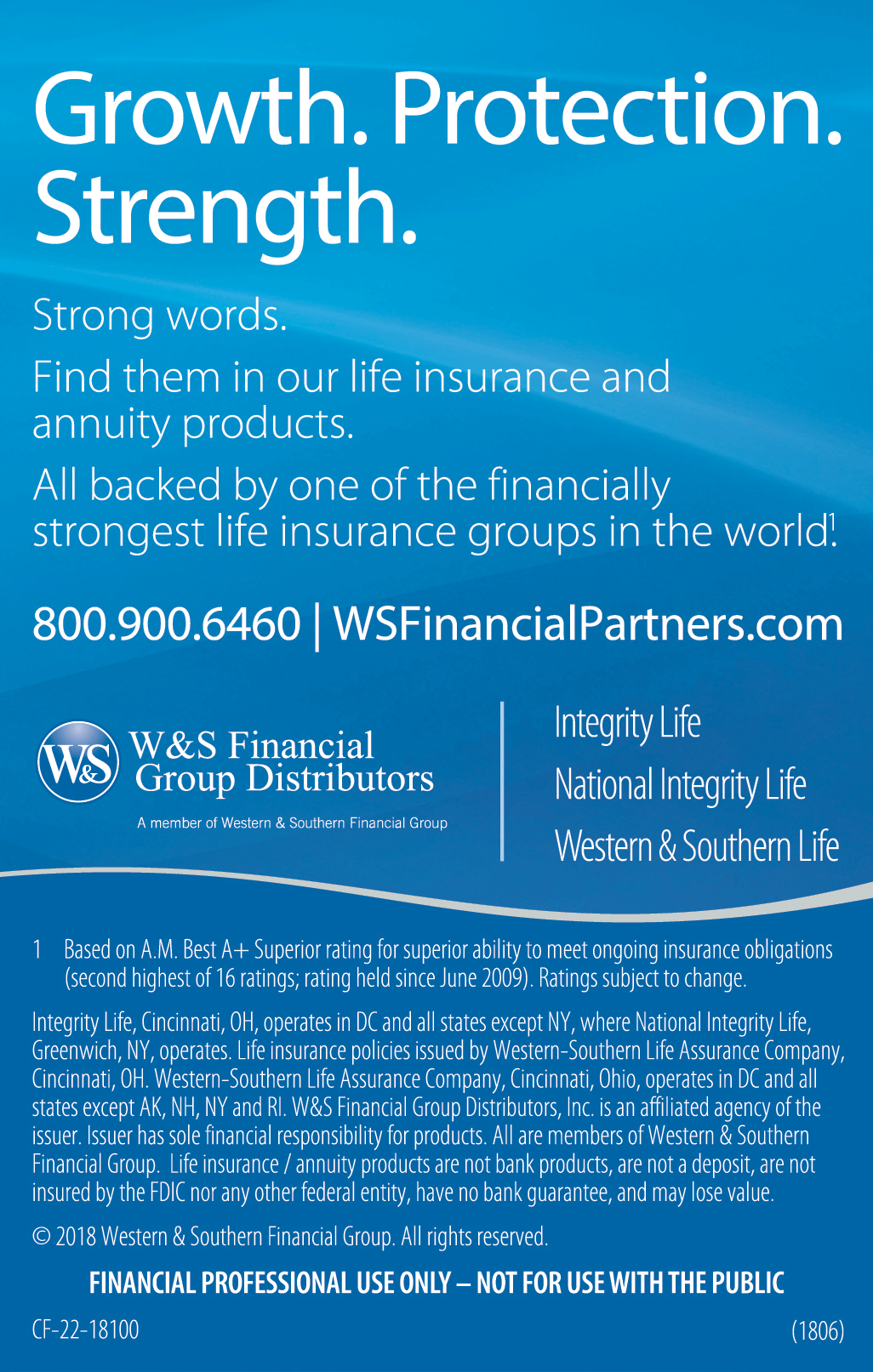