Say a law firm is asked by a client to pursue an intellectual property (IP) case, despite having no IP staff to speak of. In the past, the firm would have to devote extensive crash-course resources to researching the issue internally—or more costly still, use outside counsel.

Now, with just a few key words—“intellectual property law in Mexico,” for example—attorneys can gain instant access to relevant cases, Supreme Court opinions, even specific clauses to include in subsequent legal documents. 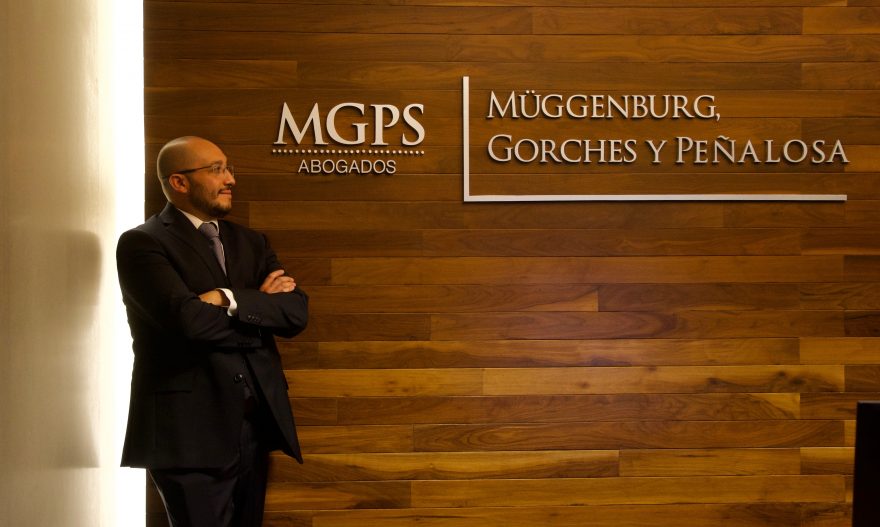 “Obviously the resulting language and documents will require the firm’s review, but just generating those most important clauses can be a huge time-saver,” says Luis Gerardo Ramirez Villela, of counsel for the Mexico City firm of Müggenburg, Gorches y Peñalosa S.C. (MGPS). “You could have a document drafted in a few hours, rather than a few days.”

To that end, Ramirez has spearheaded his firm’s foray into AI, through a cutting-edge program he helped create.

Like many AI applications, ADVAITA will use algorithms to analyze data and learn patterns—in this case by “reading” reams of legal documents.

Take a task like research. Rather than hunting down materials, Ramirez says language algorithms can sort through reams of documents in a fraction of the time, compared to attorneys working without the technology.

The program can also be used to forward pertinent documents to the appropriate parties. Or, it can be used to review contracts, searching for language that might present red flags: “breach,” “non-disparagement,” “royalties,” and so on.

“The scope of what clients ask for now is much broader than it used to be,” Ramirez says. “The legal system itself is more complicated, so the more information we can access instantaneously, the better we can be at navigating those complexities.”

Most MGPS attorneys oversee their own books of business, Ramirez included. And with a clientele spanning several different industries and legal jurisdictions, process efficiency is of the utmost.

“I started exploring ADVAITA as a way of satisfying those client needs,” Ramirez explains. “If your firm can be more efficient in its processes—that’s going to set you apart from the competition.”

It might not entail quite the hard-boiled action he once envisioned, but for Ramirez, his chosen profession has never felt more exciting.

It was “The Firm,” the 1993 Tom Cruise thriller based on John Grisham’s classic bestseller, which first sparked Ramirez’s fascination with the field. The person who helped crystalize that love, however, was closer to home.

“My sister was five years older than me, and I remember watching her study when she was in college and being fascinated by the books and the process,” Ramirez recalls. “She was so dedicated to it, and I wanted to feel that same sense of purpose.” 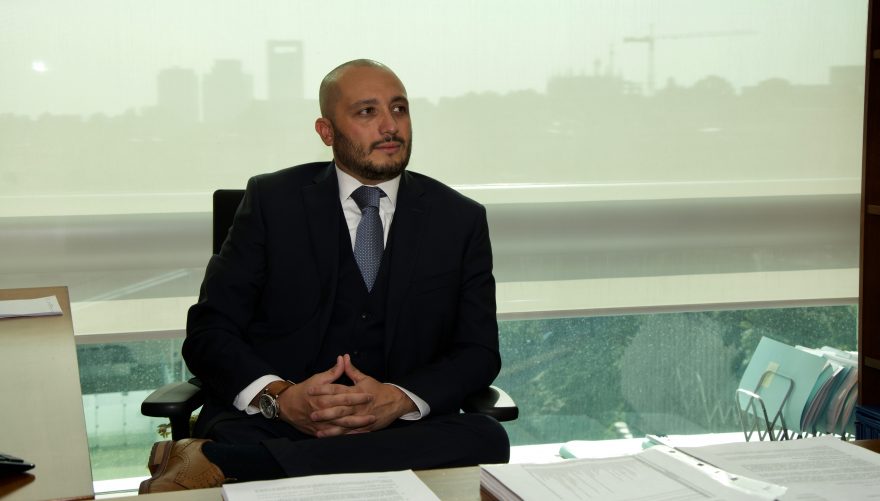 Following in his sister’s footsteps, literally, Ramirez attended Universidad Iberoamericana, earning his J.D. in 2001. From there it was on to a full-time associate position with the Mexico City law firm of Galicia Abogados S.C., where Ramirez had clerked for two years when he graduated.

Over the next 18 years—barring a brief stint with Shearman & Sterling LLP in New York City—Ramirez developed a particular interest in corporate, banking and mergers and acquisitions (M&A), working on behalf of such corporate luminaries as Heineken, Santander Bank, HSBC, UTC and Advent International.

In 2016, Ramirez was invited by contacts in the technology sphere to provide input on a new AI program aimed at streamlining a department’s document management process. Ramirez ultimately decided to step aside, but not before setting his sight on his own proprietary program.

But with the high-wire casework came long days and working weekends. By 2017, his workload exacerbated by extensive committee work in both the Mexican Bar Association and its international and American counterparts, Ramirez was feeling stretched thin. All he wanted was to refocus on the quality of his work.

Emboldened by his foray into AI—not to mention an official nod as one of the region’s leading business lawyers, courtesy of the Latin American Corporate Counsel Association—Ramirez joined MGPS in July 2017.

These days, the pace has become measures more tolerable; the clientele, more diverse, featuring everything from M&A, banking and capital markets to antitrust, real estate and IP law.

From legal publications in specialized magazines and legal platforms to the publication of a guide for performing legal due diligence in Mexico, co-authored by Thomson Reuters, Ramirez’ career has continued to progress.

“So far MGPS has been a great platform for my growth as a person and a professional,” says Ramirez, who will be taking the California Bar Exam in February of 2019. “Joining MGPS gave me the chance to study several legal courses and earn a master’s degree.”

In time, Ramirez hopes to make ADVAITA a valuable tool for Mexican law firms and corporations interested in AI. Even if the most satisfying work will always be the human kind.

“Technology is important, but it should never be more important than the client relationship,” Ramirez says. “If anything, we should be using technology to enhance those connections.” 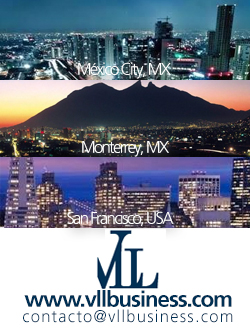