The HR Squad empowers each other and employees

A strong foundation is necessary to ensure that employees are engaged at work and are satisfied with their benefits. It also staunches a high turnover rate, an issue that NFM Lending—later NFM Family of Lenders—was facing in the summer of 2016. 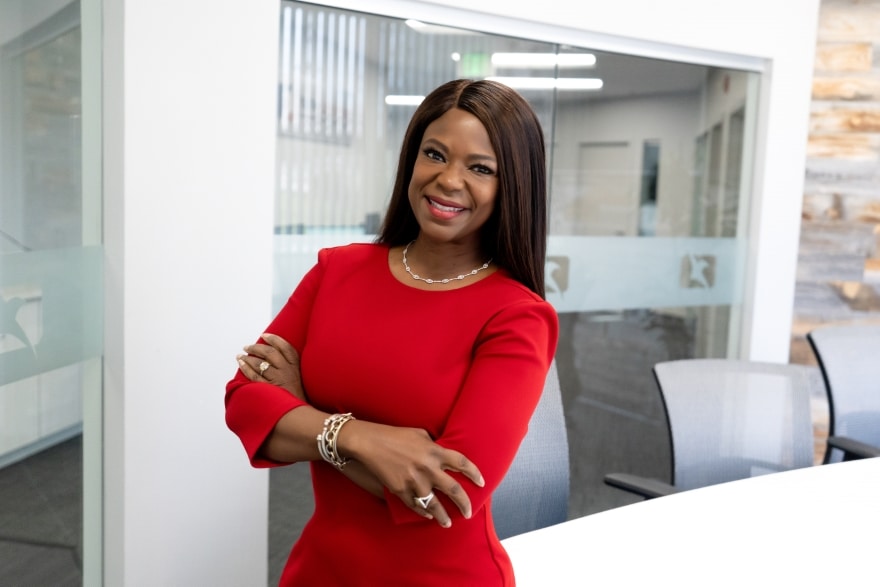 Grey says that the Mortgage Bankers’ Association suggests that the employee turnover rate for a company like NFM should be 30 percent annually. When she joined in June 2016 as the manager of human resources, the company was at 51 percent.

NFM’s chief operating and chief administrative officer Bob Tyson hired her to optimize HR. Reporting to him, she established HR staples, such as onboarding and training for new and current employees. She tackled everything from implementing new HR information system software and conducting regular employee performance management to establishing a company match to retirement accounts and constructing an employee handbook.

In January 2018, Grey was promoted to human resources director and joined the executive team in 2019. By 2021, her efforts had slashed annual turnover to just 19 percent.

The HR team, a department of 10, has a name: The HR Squad. Members get sweatshirts with the name emblazoned on the front and participate in a text group with the same name.

“Building strong relationships amongst colleagues is not just about working together but enjoying spending time in each other’s company,” she says. “We hold team building activities when we send out bonuses and holiday cards; we also go to escape rooms and dinners together.”

As the coach of the team, Grey wants members to fulfill their potential. Many, she found, were unsure of how to progress in their HR careers. She mandated that they all get HR-certified, then guided them based on their interests. Now, an HR generalist who had very little experience manages four people. Another team member became the benefits coordinator and wellness administrator. 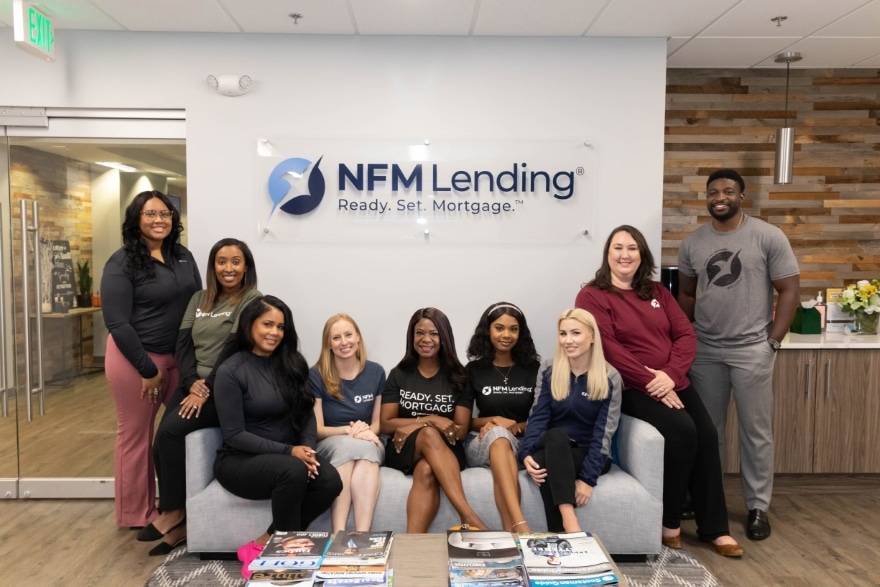 Grey applied this same approach companywide. Her secret ingredient? Communication. For instance, she says she or someone on her team checks in with new employees at 30-day intervals for their first 90 days on the job.

“The goal was always to make HR feel familiar and approachable,” Grey says. “We want to make lasting connections and build a community along the way.”

Even though the number of employees has increased from 335 to 1,350—spread out across 45 states—her goals have remained unchanged, even with the pandemic moving matters into the online realm.

For instance, whenever a new employee joins, Grey or another member of her team conducts a virtual orientation to discuss company culture, expectations of the employee, benefits and the manufacturing process of the loan. She credits this practice with creating a connection with employees and helping drop the attrition rate so significantly even during the pandemic.

Within her first six months of being hired, Grey also increased paid days off, including the Friday after Thanksgiving, two floating holidays and, beginning in 2022, Martin Luther King Jr. Day. Grey credits her success in the MLK endeavor to the Chief Executive Officer David Silverman, who not only listened to her and the diversity, equity and inclusion committee, but granted her request

She also waited—a bit impatiently, she adds—until NFM’s contract with its health benefits provider ended. When it did two years after her arrival, she switched the company to the healthcare provider, Cigna, because she believes it offers employees much better coverage, from health to life insurance with a focus on preventive care and wellness. She also connected with AssuredPartners, which created a smooth open enrollment and helped establish the cultural ambassadors benefit committee. 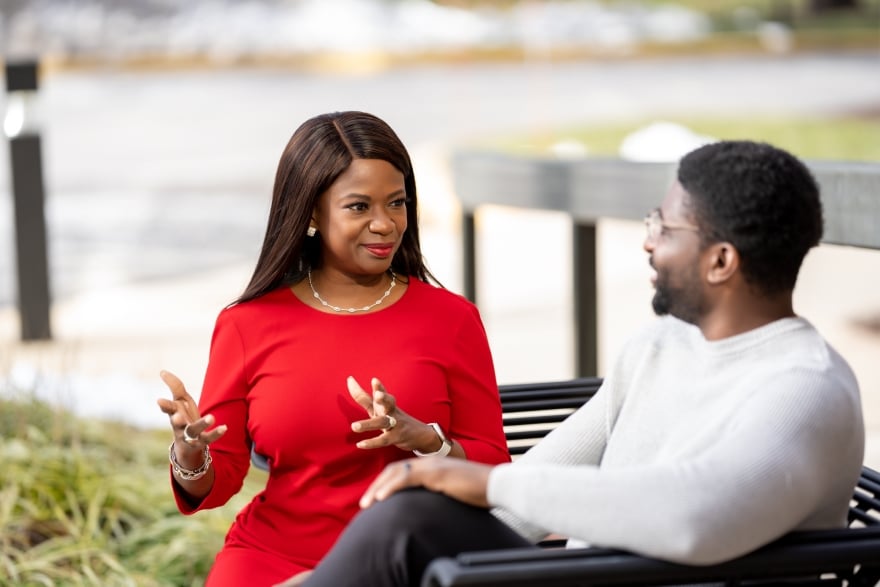 That committee, as part of a program, was created just before COVID-19 arrived. In it, branch employees can mirror and enhance the corporate spirit and culture of their branch. Grey also realized that, though some benefits were in place, employees weren’t accessing them—think signing up for 401(k) or retirement planning.

Now, employees learn about these benefits during their first-day orientation. Her efforts to auto-enroll employees led to a rise in participation from 56 percent when she joined in 2016 to 92 percent this year.

“I’m a leader who’s always looking to encourage others to take on leadership roles,” she says. “I keep an eye out for the needs of employees and the company and answer that call through human resources.”

She’s had this focus since the early 2000s, working in hospitality, healthcare, transportation management and retail industries. In addition to earning her undergraduate degree in organizational management, training and development from St. Joseph’s College, she also was the chapter president of the Society of Human Resources Management.

Since college helped her achieve her goals, she wants others to have a similar experience, especially in the human resources field or the mortgage lending niche, where minorities are underrepresented. With her help, NFM is partnering with historically Black colleges and universities to bring in interns—college seniors and recent graduates—every quarter through its early careers program. 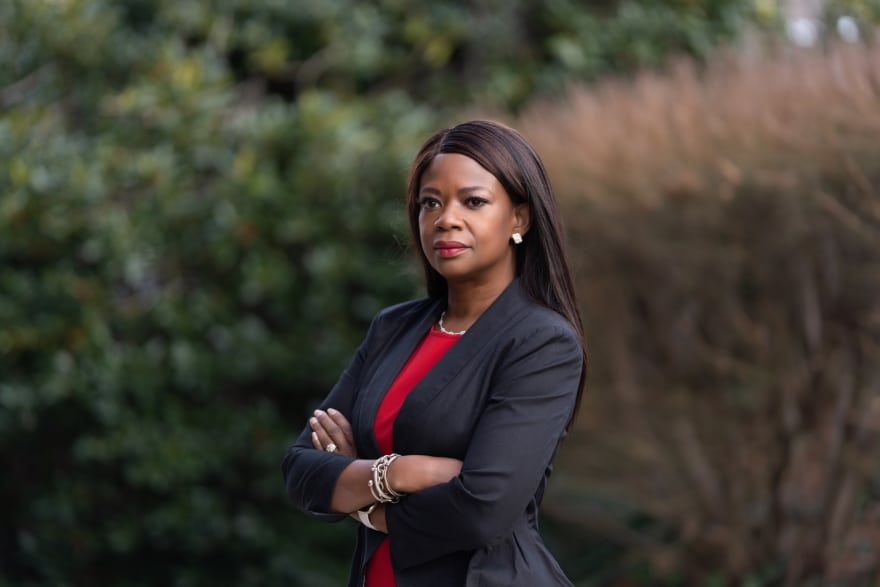 “We have created DE&I and career pages for our website to connect with and invite in more diverse candidates,” Grey says. “This resulted from a lunch conversation between me and NFM’s President Jan Ozga after the tragedy of George Floyd. We had to make changes.”

The DE&I initiatives also encompass consumers and borrowers. She eventually wants all NFM applications and disclosures to be in a consumer’s native language, and to educate underserved people who need to improve, or have trouble accessing, their credit.

“Human resources is apropos,” she says. “We are policy makers that cultivate a company’s culture, because people work for people, not companies.” 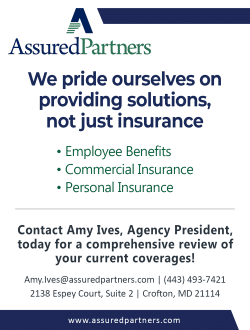 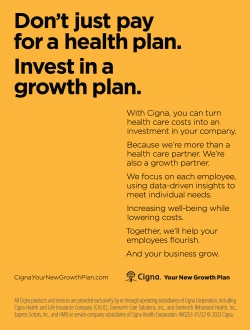