Being a human resource champion and transforming the HR department

Competitive salaries, comprehensive benefits packages and an office near America’s most famous address may not be enough to recruit and retain top talent at the U.S. Chamber of Commerce.

“I was brought into the Chamber to transform the entire human resources strategy and operation,” Eastwood tells Vision magazine from her office in Washington, D.C., which is directly across from the White House. 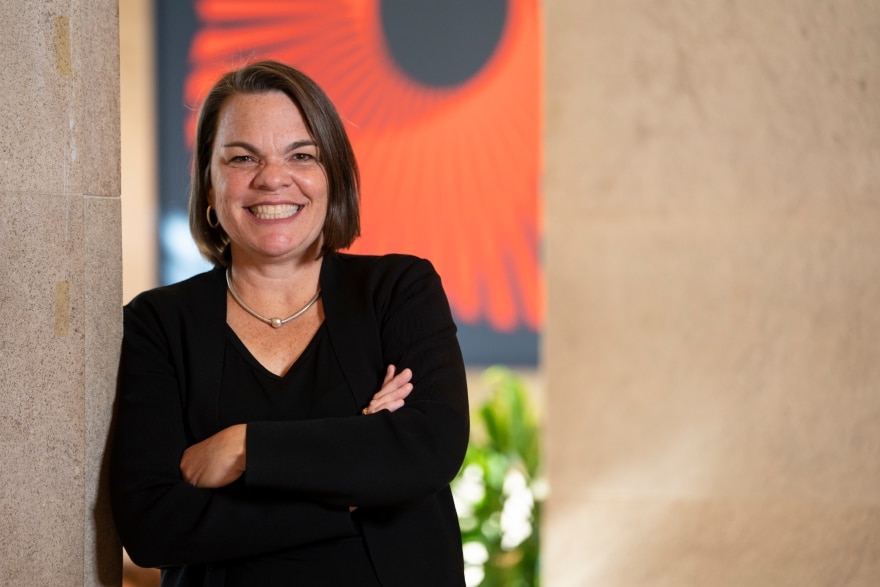 The U.S. Chamber of Commerce, founded in 1912, has about 475 employees and is the largest business organization in the world. It represents businesses of all sizes and sectors and advocates for policies at the global, federal and state level to help create jobs and grow the U.S. economy, Eastwood says.

To achieve the mission, Eastwood—who spent decades working for corporations—says the organization should adopt a proactive talent approach that not only addresses its current needs, but its future ones as well.

“We found that employees feel supported by their managers, and they like how collaborative our process was with our return-to-work plan,” Eastwood says, referencing the Chamber’s remote work policy. “One area of focus for the new year is to ensure we articulate transparent career development plans.”

As part of the Chamber’s response to the survey and the resulting human capital management project, Eastwood and her team gathered information about each role in the organization and what’s needed to succeed in those positions.

That information is being kept in a database accessible to HR team members and will be the basis of career development planning for employees interested in advancing at the Chamber. Additionally, Eastwood and the HR department have created an easily accessible online performance evaluation process. 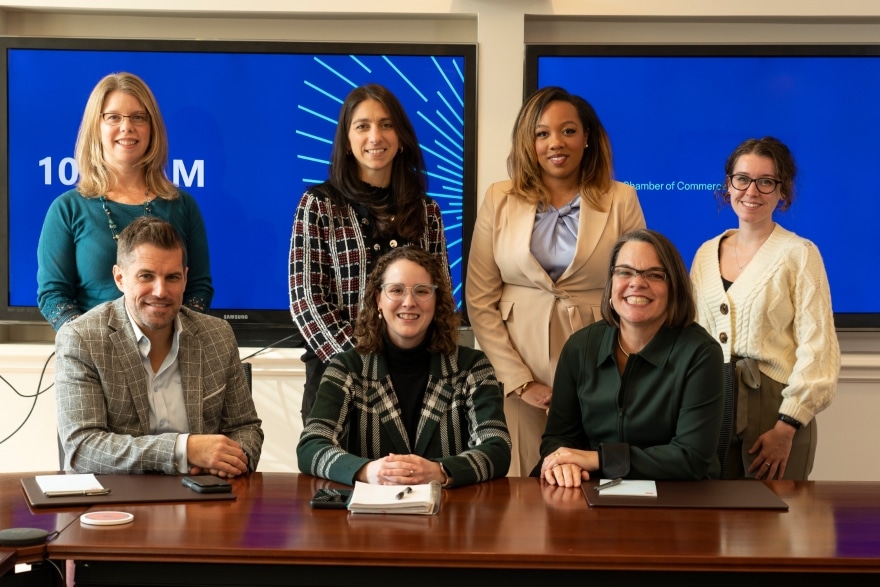 Underscoring that change, she says, is an emphasis on empowering leaders to grow and develop their teams in an age of hybrid work.

“The first learning path is training our leaders to lead in a hybrid work environment and how to build a strong culture without employees working in person every day,” says Eastwood, who notes that most employees of the Chamber work either two or three days in the office depending on their role.

In addition to these initiatives, Eastwood is continuing work on the Chamber’s Shared Purpose, which was developed in 2016 to better articulate the Chambers mission “to create value for members, the communities where they operate and the country by advocating for business, growth, innovation and job creation.”

The Shared Purpose program includes an annual awards ceremony to celebrate employees who exemplify this mission. Eastwood has added a Shared Purpose Committee containing employees at different career stages who will serve as ambassadors and help further embed the Shared Purpose throughout the organization. 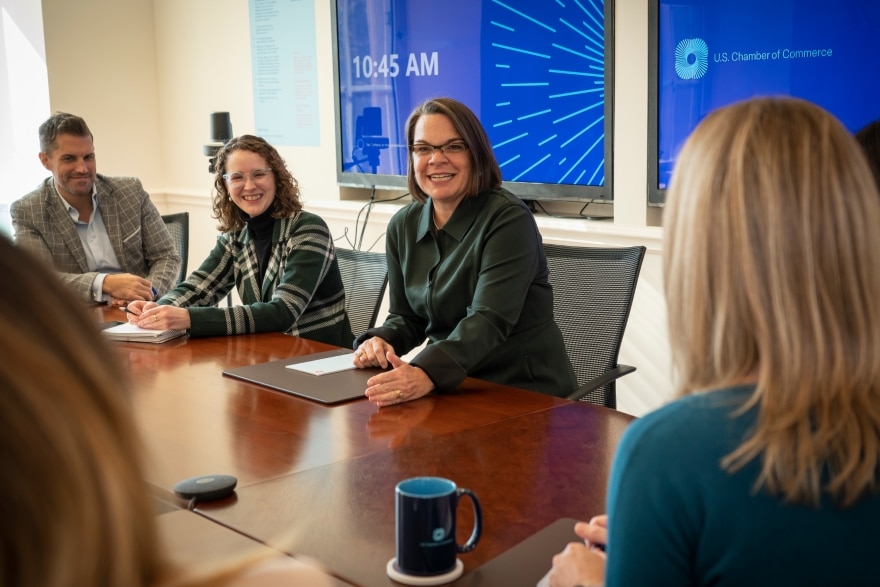 “Overall, we’re trying to bring everyone together as one Chamber with a shared purpose to better serve our members and stakeholders,” Eastwood says. “That is part of what makes working in an organization like this so exciting for me.”

Eastwood and her team have also made changes to how new employees are trained by streamlining the onboarding process and building integration plans for new hires. She and her team also are building a Chamber alumni program to ensure the organization is taking advantage of the vast network it has built since its inception 110 years ago.

“The first six months are so important for employee retention, so we are enhancing our process to ensure our employees are happy and feel their value from the beginning,” she says.

A native of the Chicago area, Eastwood says she went to college thinking she’d become a journalist because of her love of writing and storytelling. However, after graduating from the University of Illinois with a journalism degree, she couldn’t find a job in the industry. A friend mentioned her work as a recruiter and performance manager and suggested Eastwood think about a career in human resources—and she did.

She earned a master’s degree from the University of Minnesota, and then worked for more than 13 years for Pfizer in various human resource roles. Then, Eastwood spent 16 months as an HR director for MedImmune and a manager for nearly 10 years at Booz Allen Hamilton, a consulting firm. Eastwood was chief human resources officer for the international law firm Crowell and Moring for four years before joining the U.S. Chamber of Commerce in October 2021. 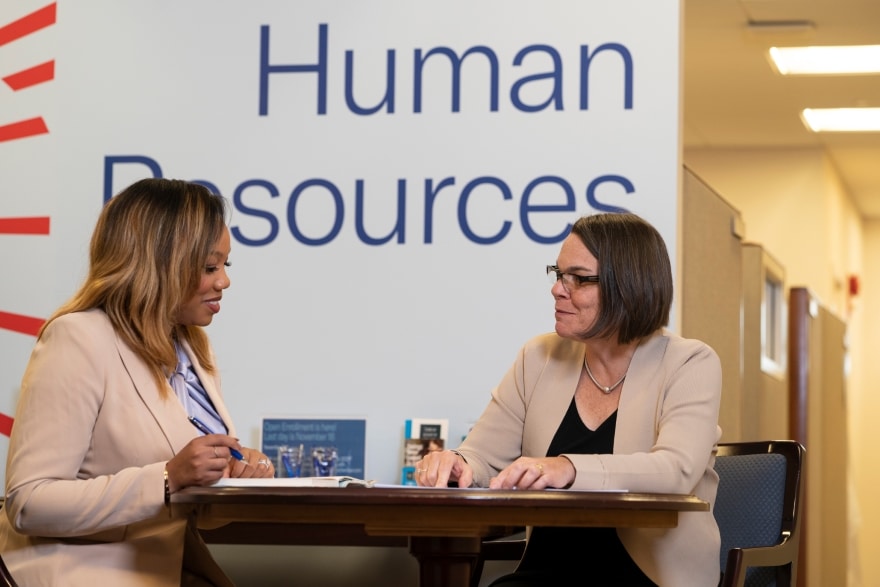 Eastwood grew up as one of five children born within seven years of each other and says having many siblings close in age gave her an appreciation for others.

“You learn how to listen and balance your own needs with others, and you realize how much other people matter,” Eastwood says.

With nearly 30 years of experience as an HR professional, Eastwood says there are still a lot of things she wants to accomplish—and she could see herself working at the U.S. Chamber of Commerce for many years to come.

“There is so much more I can do to impact the organization and impact our members,” Eastwood says. 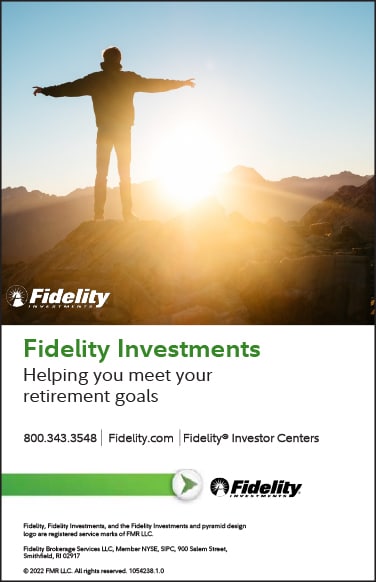