Every dog has its day

The human diet ain’t what it used to be. With all the hype around non-processed, gluten-free, low-carb, vegan and lactose-free foods, a time-traveler would likely be befuddled by today’s menus and food packages.

But that doesn’t seem to faze Mark Battistoni, the vice president of sales and marketing for Sahlen Packing Company, as he sits at his desk in Buffalo, New York, one afternoon in November. 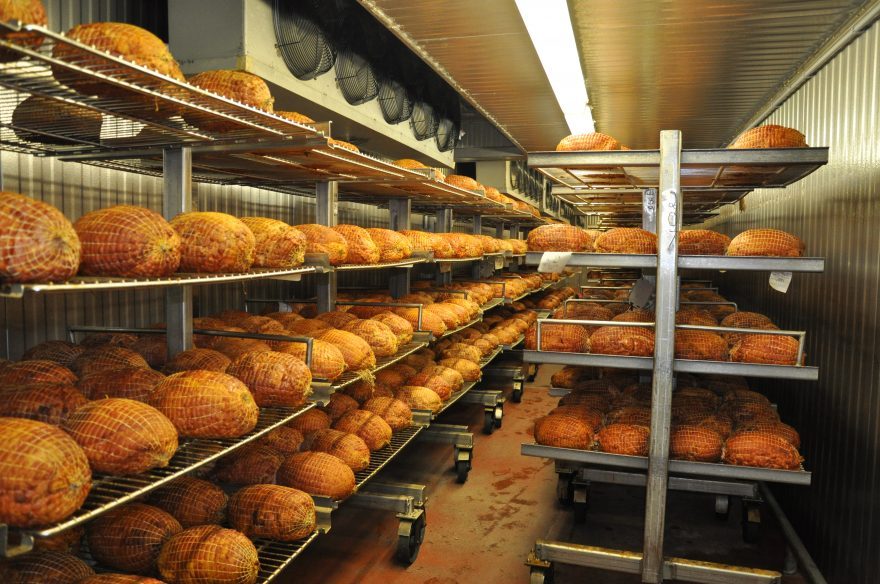 Founded in 1869, Sahlen’s has been selling hot dogs, sausages, smoked hams and deli products for almost as long the hot dog has existed, Battistoni says, and the fifth-generation family-owned company doesn’t put too much stock in food trends that come and go—especially because many trends are based on semantics, ever-changing government definitions, and misinformation, and have little effect on the quality of the food, he says.

“The industry is always going to change, but you have to stay true to your tradition,” he says. “Making changes just to fit a new definition or be reflective of a trend will change the taste, and doesn’t provide an actual improvement.”

Hot dogs are Sahlen’s most popular and most iconic food, Battistoni points out, while delving into some history. Possibly invented circa 1867 in Coney Island (depending on which hot-dog historian you ask, as the exact story is fiercely debated), it was one of the first handheld foods, has become a staple at sporting events, and is consumed by kids and adults alike.

However, the frankfurter has been given a bad rap in recent years. Although never touted as a health food, hot dogs have been occasionally decried as too fatty or too processed, and various ingredients have been singled out and targeted.

Sodium nitrate, for instance, has been demonized, even though there’s no conclusive evidence that it is harmful in moderation, according to both the FDA and USDA. Cautious consumers, in response, have been purchasing hot dogs marked as “nitrate-free,” “no nitrates added,” or “uncured.”

The kicker, Battistoni explains, is that these products still contain nitrates. They’re just so-called “natural” nitrates from celery powder or cherry powder—two additives that, according to the Center for Science in the Public Interest and numerous other organizations, are no healthier than sodium nitrate.

In the end, the flavor profile has to be the lead marketing effort of the product, he says, stating that a full-flavored product will always have a buyer.

This doesn’t mean Sahlen’s won’t extend its line of products if there is an opportunity to satisfy customers looking for an alternative, but Battistoni stresses that it would be an extension of the company’s line, and not a replacement—and it would have to meet Sahlen’s high standards.

“We won’t cheapen the product,” he says.

Sahlen’s is an SQF-certified manufacturer, meaning all of its operations are routinely audited to check for proper documentation, procedures, facilities and cleanliness.

This dedication to food safety is paramount, Battistoni says, and Sahlen’s is always looking to improve and innovate. 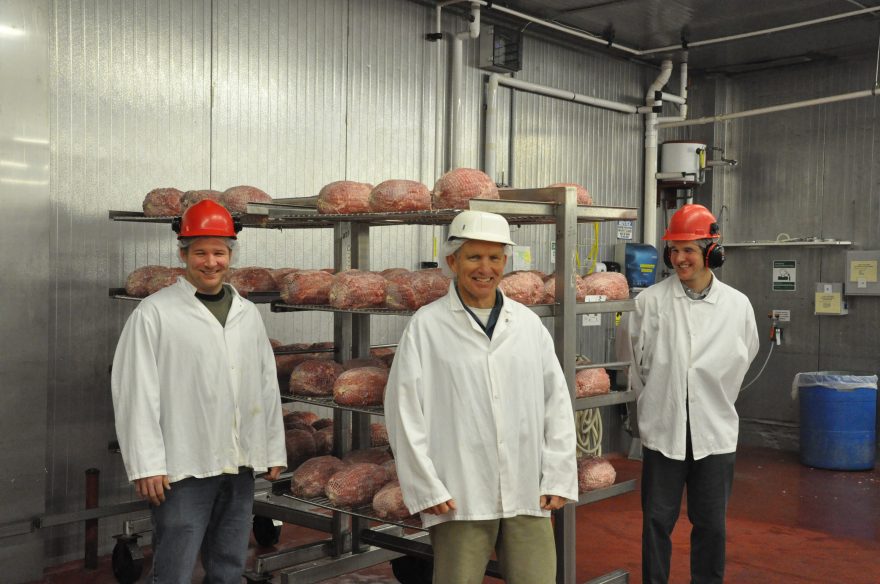 Currently, a 40,000-square-foot facility is being constructed in Buffalo that will house a new high-pressure pasteurization machine.

Called HPP for short, it’s a process that involves taking a pre-packaged product, putting it in a metal vessel, and pressurizing it with water at a force of up to 87,000 pounds per square inch—stronger than the cumulative weight of the water found at the bottom of the Mariana Trench, the deepest part of the world’s oceans.

It doesn’t just wash away any potential bacteria, Battistoni explains, it bursts their cell structure—meaning bacteria doesn’t have the opportunity to form in the first place. There is no effect on the flavor.

Other companies inspect their product for bacteria, but they can’t possibly check every hot dog, ham, turkey or chicken, the executive explains. “Once it goes through [HPP], you can be confident there’s no potential for problems down the road,” and there’s documentation to prove it.

HPP has already been in operation at Sahlen’s, but this new machine is the most innovative technology available, and is being imported from Spain. It is expected to be online in January.

Using HPP, most products can now last up to 150 days without degradation, a significant improvement from the previous shelf life of 60 days. However, Battistoni says Sahlen’s isn’t concerned with the longevity, only safety and protecting the quality of its products.

At the time Sahlen’s was founded, Buffalo was one of the largest cities in the United States. It’s located at the end of New York’s Erie Canal, the beginning of the West and the center of the so-called “Hot Dog Corridor” that stretches from Boston to Chicago.

“Our facility sits on a rail spur, which is how we got our original pork,” Battistoni says. Competing companies have since come and gone, leaving Sahlen’s as the oldest family-held hot dog company in all of the cities along the corridor.

“The leadership of the company has always been very defined,” Battistoni says, when asked about the secret behind Sahlen’s longevity in the region.

But business hasn’t stayed in the Northeast. Some varieties of Sahlen’s products can now be purchased in 32 states, from New York to Florida to the Midwest, and Battistoni says the company hopes to be selling in 48 states by 2019.

“We get hundreds of emails a month from people who have moved to regions where they can no longer buy our products locally,” he says, adding that Sahlen’s also seeks new customers.

The company is a sponsor for hometown sports teams like the Buffalo Bills, Florida Panthers and Charlotte Knights. It throws fundraisers, picnics and parties. And it donates to charities like the American Cancer Society and local Boy, Girl and Cub Scout troops.

“We want the public to see we’re supporting their interests,” Battistoni explains, noting that Sahlen’s prefers to advertise face-to-face at shopping centers and other events, with plenty of samples in tow.

“When they try us, they’re going to say, ‘Wow,’” Battistoni says. “And when they do that, that’s what’s going to build our business.” 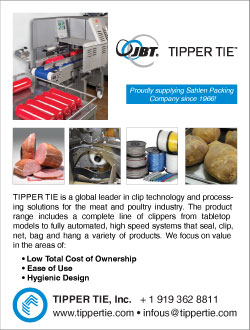