The craft of good finance is Sirius business

Martijn Tel breaks down financial executives into three categories. First, there are what he calls blue-collar executives, who wade, elbow-to-elbow with their accounting team, into the thick of balancing the books and compiling reports. These executives are often a necessity for scrappy startups.

Then, there are the white-collar CFOs—typically found at larger companies—who focus on high-level strategy, such as providing market insights or otherwise collaborating with board members, banks and exchange officials.

Finally, there are people like Tel, who can combine the two approaches and guide a company from its scrappy start on up to an initial public offering. 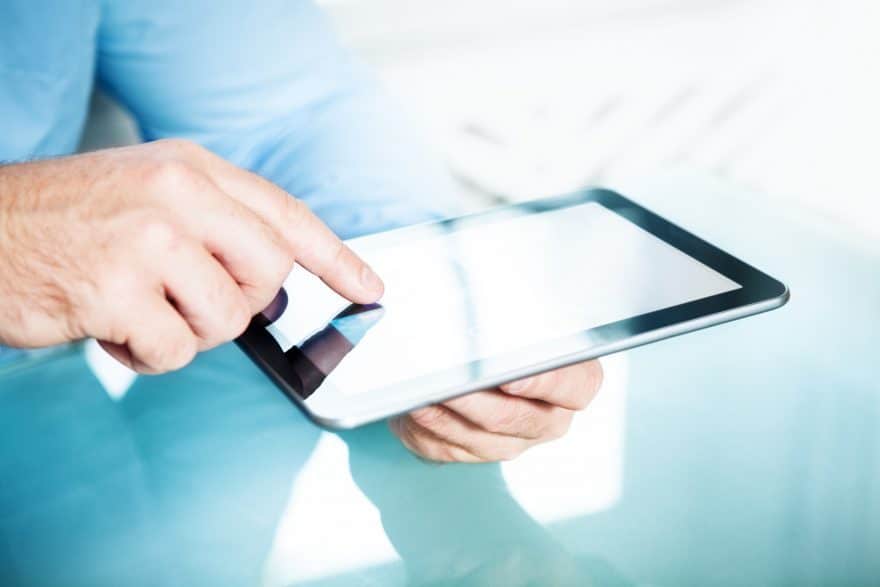 The chief financial officer for research and advisory firm SiriusDecisions, Tel says he’s able to switch between blue- and white-collar approaches. He’s learned it from 20 years in finance, working with growing companies in the education technology and software as a service (SaaS) space.

His background has proven useful at SiriusDecisions, which dispenses research, best practices and crunching data for sales, marketing and product professionals through its online platform. The company has grown from 180 employees to 300 since Tel started in 2014.

“Taking a company from a shoebox to an IPO is a journey,” Tel says. “You need to understand the business on a deep level in order to scale up. On the other side, you need to know what your strategic options are and drive results.”

Whether filing reports or forecasting future investments for the company, Tel says finance is neither a science nor an art. Instead, he thinks of it as a craft and likens it to building furniture.

“Someone can give you the tools, the materials and the instructions to build a table, but the first time you do it, it’s going to take you a long time to make a crappy table,” he says. “But by the hundredth time you do it, you’ll be making an excellent table in a quarter of the time.”

He notes that finance is as vulnerable to commoditization as any other field—plenty of people can download Quickbooks or read about finance and start crunching numbers. What can’t be replicated by software and spreadsheets is the guidance and management of a seasoned executive. 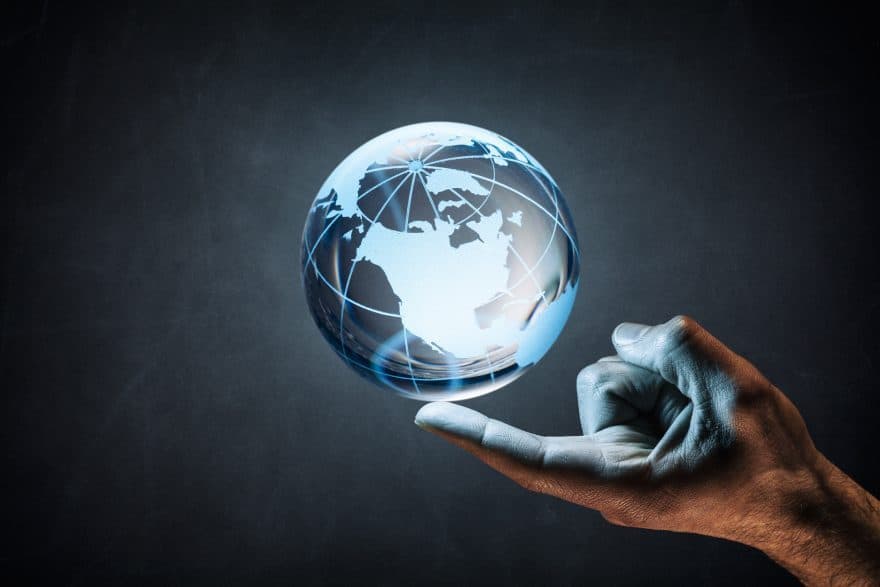 For example, Tel says his 14 years of experience working for Reed Elsevier, a publisher of scientific journals, has given him a deep understanding of SaaS because the company uses a recurring business model, much like online subscription-based publications.

“You get paid upfront and deliver the service,” he explains. “I’ve been fortunate that I started in that business model and now it’s ruling the world.”

Experience has also taught Tel to pull data from many sources when making reports or analyses. He says roughly 80 percent of the data he uses for his quarterly board reports comes from non-finance sources, like customer relations management systems or conversations with colleagues in sales and marketing.

As a result, his team can present data that doesn’t just describe the state of the company’s finances, but gives insights into why the finances are that way and what, as a result, might happen next.

Tel wasn’t attracted to SiriusDecisions because of the familiar business model, but rather by its appetite for growth and the quality of its management team. He prefers to work with growing companies because, he says, they tend to be more agile and decisive.

Tel says SiriusDecision has had only “good problems” since he’s been there, such as figuring out how to manage its growth into international markets. 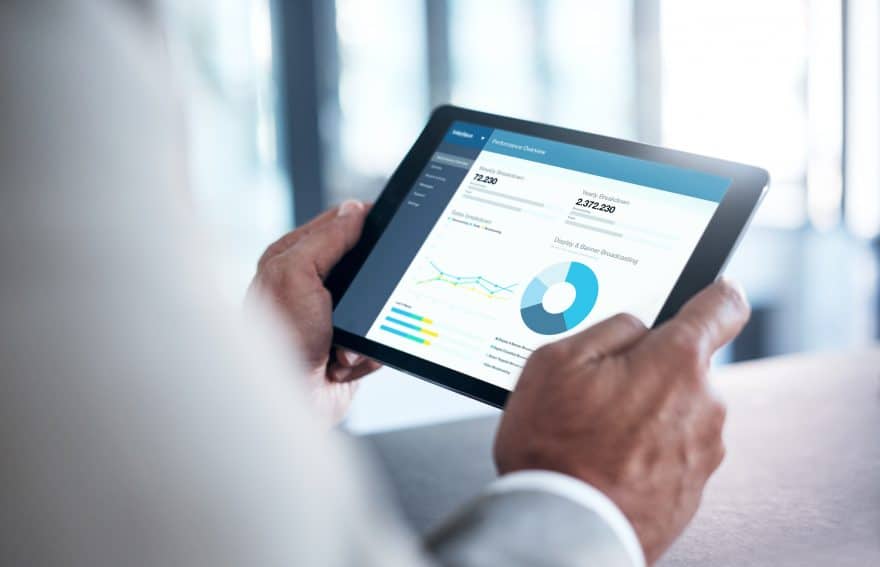 SiriusDecisions recently expanded into Singapore, and Tel says that once the company decided to make the move, it only took three months to conduct an analysis, confer with customers, examine the regulatory environment and set up an office.

“In other organizations it can take six months just to decide to buy a new coffee maker,” he jokes.

Finance at the core of success

Growth comes with risks, however, and Tel says one of the biggest ones is getting weighed down by complex organizational structures, endless meetings and bureaucracy. “We’re very aware to not over engineer and put too much process in place,” he says of the finance department. “We don’t want to become the deal prevention department.”

“What we do is less flashy and visible, so that we still shine through and have been recognized is great,” he says.

The fact that it was a team award has personal value for Tel, who says that one of the greatest lessons he has learned as a CFO is staying group-minded. When he was younger, he says he would get so excited to move forward on an initiative that he wouldn’t always keep the team informed.

“Over the years I’ve learned that taking a collective approach gets better results and is more rewarding, too.” 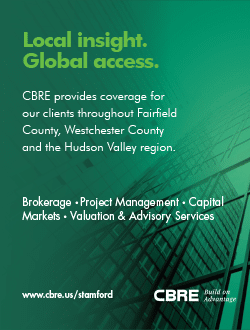 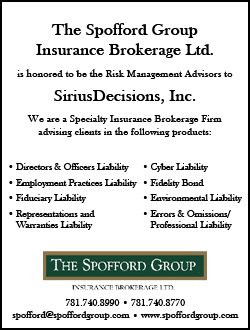