They’ve got calves and cows covered

Be it for dairy or beef, raising and tending to cattle is a high-risk enterprise, with cows vulnerable to many infections, and calves especially in danger of scours (diarrhea) immediately after birth. A Portland, Maine, company that’s come up with antidotes for both seems to be giving investors good reason to be bullish about its prospects.

ImmuCell Corp. has been around since the 1980s, but never was built for getting rich quick. The same would hold true for any company dealing in animal health. As ImmuCell’s president and CEO Michael F. Brigham reminds, any medication dealing with such a commercially important species as cattle is going to be subject to the most exhaustive regulatory process. It’s a process not too much different than one for human meds. 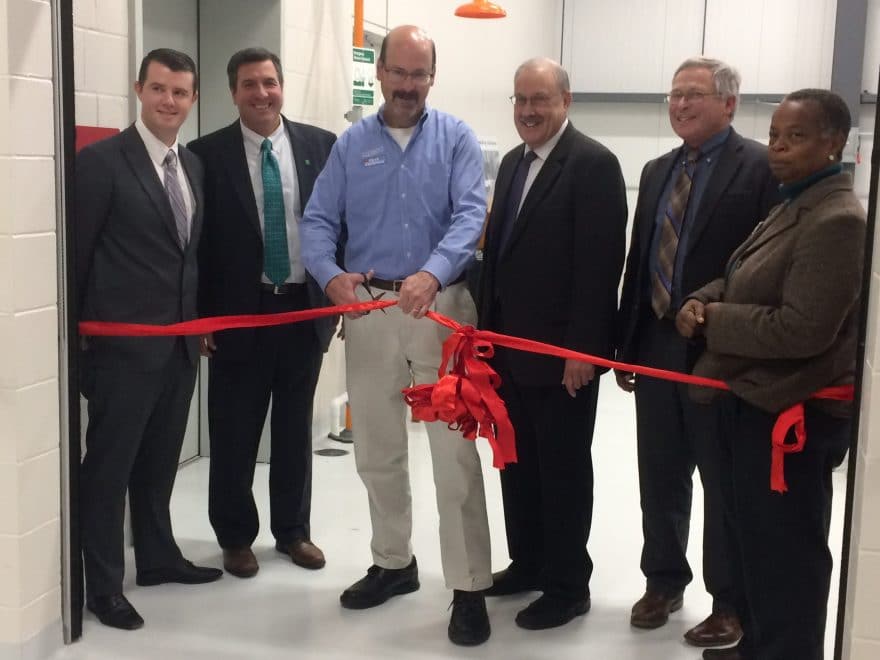 Patience and perseverance can be rewarded, however.

Having come up with First Defense, the only U.S. Department of Agriculture-licensed, orally-delivered capsule capable of safeguarding calves against E. coli K99 and coronavirus (two of the primary causes of scours), ImmuCell now anticipates approval in late 2017 of First Defense Tri-Shield, which enhances the strength of the original solution with a new claim against rotavirus in a gel tube delivery method.

With lactating cows facing their own risks, ImmuCell has purified the nisin bacteriocin to treat mastitis—inflamed breast tissue, which is the largest cause of economic harm to the dairy industry—without putting more antibiotics into the food chain. The product has passed early regulatory tests and is expected to get the Food and Drug Administration’s final OK within a couple of years.

Learning on the job

When talking to Brigham, it’s easy to get the impression that his background is veterinary science. He can describe in the most graphic details how dehydration can kill over 10 percent of newborn calves, thus the need for the most reliable bovine antibodies.

For even if a scouring dairy or beef calf survives, he explains, it lags in terms of physical development, becomes more susceptible to other infections, weans later, comes into milk weaker and may be a livestock liability that the farmer can’t afford to nurture. A single, affordable dose of First Defense provides immediate protection at the gut level and circulates antibodies that are resecreted in the calf’s gut for extended protection.

Meanwhile, lactating dairy cows may contract mastitis when white blood cells enter the mammary gland in response to invasions of bacteria, or as the result of contamination around the farm or from milking equipment.

It’s knowledge the Connecticut-born Brigham acquired late in the second half of his professional life, being a Trinity College grad who earned an MBA at New York University’s Leonard N. Stern School of Business. Upon graduation, Brigham stayed in Manhattan, plying his skills as an auditor at Ernst & Young for almost six years, the last couple while mulling what he’d really like to do.

“I was looking to get to the other side of the audit table,” he tells Vision during a late summer interview from his office next to a $20 million nisin production facility nearing completion in west Portland. “I was looking for a public company and up here (Maine) on vacation from Manhattan, when I bumped into this opportunity. It turned out to be something very much to my liking.”

ImmuCell had been public since 1987, but its next infusion of serious money wouldn’t come until 2016, when the Minneapolis-based Craig-Hallum Capital Group LLC—its motto being “Differentiated research delivers powerful investment opportunities”—took a calculated risk on the Maine company whose products had become popular among Midwest dairy operations.

“It’s a challenge finding the right match with investors,” Brigham says. “The big banks wouldn’t touch us and the small banks tend to be very short-term orientated. We found the right middle ground with Craig-Hallum; they’re agricultural savvy, aren’t afraid of a small market cap, and introduced us to investors who think long term. They have the necessary patience because our business plan will take a few years to develop, especially if FDA approval doesn’t come forth until 2019.” Others are sharing the faith Craig-Hallum has in ImmuCell. Ever looking to expand its economic base, the Portland City Council last year agreed to a $375,000 tax increment financing plan (TIF) for ImmuCell’s new 16,000-square-foot production facility—a deal that gives the company a partial property-tax refund for the next 12 years.

In July, Brigham happily announced that the company’s financial footing was further solidified with a $1 million-plus infusion of capital, ImmuCell issuing 200,000 common shares at $5.25 to investors Sandra and Brian Pessin.

The company subsequently increased its national sales force to eight, bringing into the fold a couple of men well-versed in agriculture and animal science. Rick Choate, of Twin Falls, Idaho, will lead marketing efforts in the western United States, while Dale Miller of Pennsylvania will concentrate on the northeastern U.S. and Canada. Six other reps cover large swaths of the U.S., working out of California, Texas, Illinois (2), Minnesota and Wisconsin. And back in Portland, Betsy Williams is the new vice president of manufacturing operations, bringing to ImmuCell a slew of impressive credentials garnered in various positions at Zoetis and Pfizer.

So ImmuCell is in growth mode, but not as if on steroids. Literally or figuratively, that’s never the recommended course for such a sensitive operation.

Brigham says other investments are on hold while the nisin production facility nears completion and the very complex equipment is put in place. While second-quarter sales for 2017 were modest, they were impacted by a record first quarter that’s historically peak season for First Defense and by comparison to the second quarter of 2016 that included the shipment of a large amount of back-ordered product. The company expected annual revenues in the $10.5 million neighborhood, while continuing to look long term, as are its investors.

And there’s much more to the manufacture of any medication, whether it’s for people or animals. These aren’t widgets on an assembly line, these are chemicals necessary for safe and sustainable livestock operations, in which ImmuCell relishes playing a role and keeps an ear down on the farm to hear how its products are working.

“Knowing we have protection as soon as the calf hits the ground is satisfying and comforting,” says Dan Kullot, of Syracuse Dairy in Kansas. “The product gives assurance.”

That’s just what Brigham and his colleagues want to hear.

“We hate fluff, so we are committed to meeting USDA, CFIA, FDA and OMRI standards for efficacy,” the company says. “We also hate inflating prices to cover bureaucratic overhead, which is why we run a lean, logical operation committed to our customers and results.” 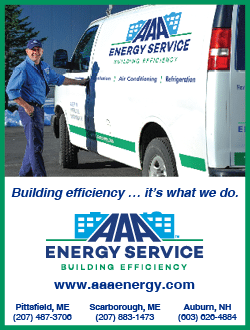