So what came first, the beer or the can?

The beer, of course, but without the can it’s not going far, kegs of any size being unwieldly in the grocery store. And as far as bottles go, customers and shippers prefer cans, because chilled aluminum keeps the suds cold and they’re easier to transport. 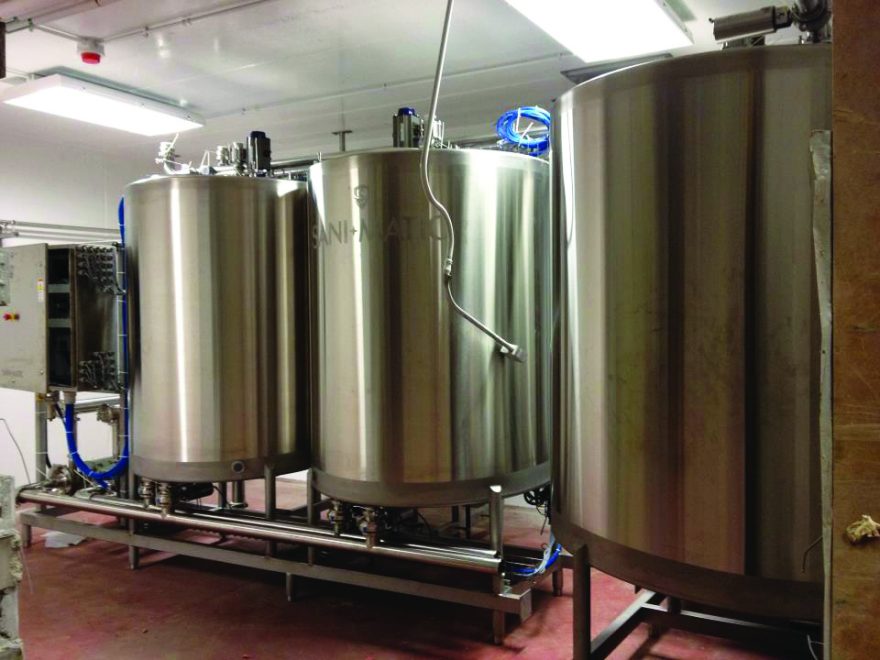 But as many brewers, particularly those of the craft variety, could tell you, it’s becoming more difficult to obtain enough cans. Seems the heavyweights in the beverage industry have set up long-term contracts with the can manufacturers, sometimes forcing their smaller competitors to periodically shut down production for lack of sufficient containers.

So there’s potential aplenty for the recently enlarged entity known as Carolina Beverage Group to continue filling a niche for other brewers and beverage makers by manufacturing cans, all the while producing some fine beers and an array of non-alcoholic beverages of its own and on a contract basis at facilities in North Carolina, Minnesota and Texas.

Their cans runneth over

“It’s a challenge just keeping up with demand for cans,” says Mike Guidry, since last October the senior vice president of commercial sales for Cold Spring Brewing Co., the Minnesota entity whose parent company, the Connecticut-based private equity firm Brynwood Partners, acquired Carolina Beverage Group this past spring and combined the two operations under the latter group’s name. “We’re riding the wave and continuing to grow with it.” 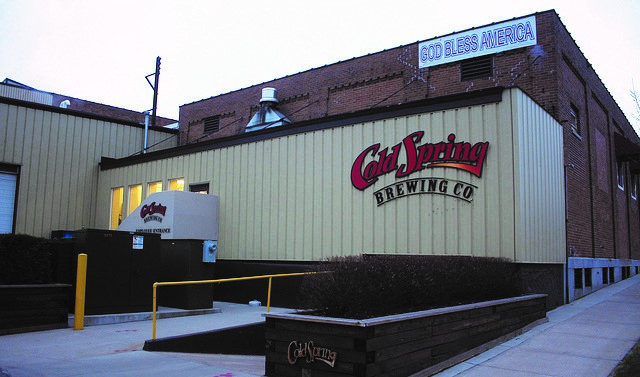 Guidry spoke to Vision this past summer from North Carolina, where he’s been spending time with the new partner on all aspects of the joint operations. As he explains, the supply chain for glass beverage containers is waning while aluminum can contract manufacturers like Carolina Beverage Co. are feeling growing pains.

A new 2,000-can-per-minute high-speed line has recently been commissioned and is cranking out 12- and 16-ounce cans, and it’s already being overworked. Guidry believes the opportunity exists for even more lines in order to meet the demand for products in cans. Not wanting to turn business away, the company brass is mulling options for continued growth. It’s a problem other businesses would love to have.

“Cold Spring is noted for our flexibility in can and product formats which continue to grow in the U.S. beverage marketplace and—unlike glass—aluminum doesn’t break,” Guidry says. “Filling cans is typically a bit more economical to fill than glass bottles, and my environmental friends would call me remiss if I didn’t mention that the recycling rate for cans is three times that of plastic containers in the U.S., and the last time I checked there are no aluminum islands floating around in the Pacific.”

As far as the consolidated company’s overall operations go, Cold Spring will continue to focus on its craft beers and other beverages while retaining its name—a Minnesota institution since the late 19th century. Actual brewing operations exist only in the Cold Spring facility and support the Third Street Brewhouse brand as well as a handful of contract brewing customers. Carolina will continue to focus on its core strength as a contract filler with the ability to supply both alcoholic and non-alcoholic products.

How much stronger both operations should be since coming together in May.

Only operating since 1997, Carolina Beverage Group made an early impact in the regional brewing industry with such popular brands as Carolina Blonde and Cottonwood Ales. A few years later, the company expanded its operations to offer contract packaging services after distinguishing itself as the first craft brewer to use polyethylene terephthalate (PET) packaging, a clear and durable plastic commonly used for non-alcoholic drinks. 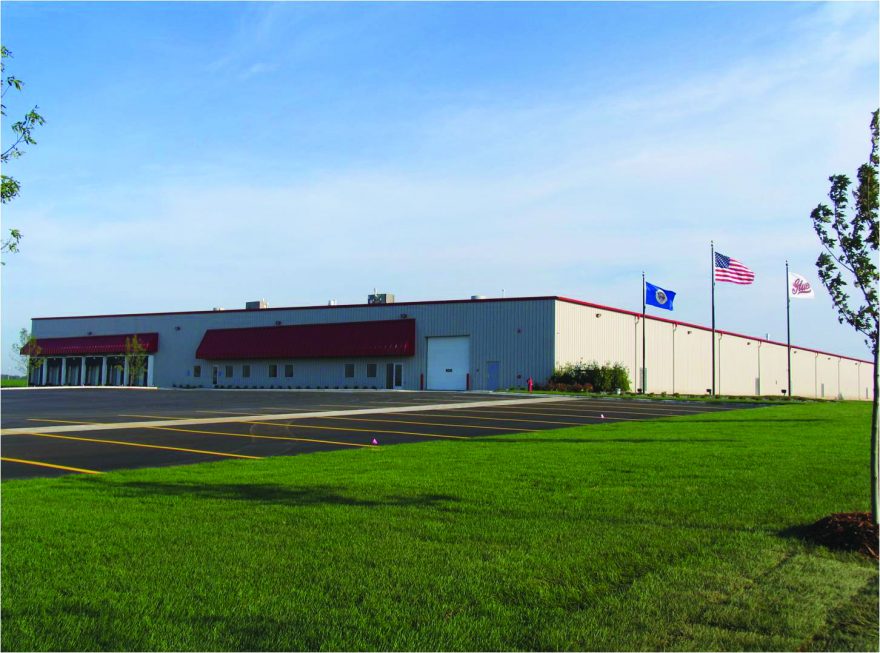 A couple of years ago, Carolina expanded its contract packaging to the booming Southwest, investing $50 million in its 400,000-square-foot Texas Quality Beverage facility in Fort Worth, filling cans and re-sealable containers as well as performing cold fill, hot fill and tunnel pasteurization services.

“It’s quite the workhorse for its clients and will continue to help its partners grow,” Guidry says.

Where cold is comfort

Minnesota being the so-called Land of 10,000 Lakes, many of them glacier fed, folks in the upper Midwest have every reason to expect the best from a company that, in 1874, named itself after the small city where it established its brewery. Though the beer aspect of Cold Spring  is growing by double digits annually, it’s actually dwarfed by the rest of the beverages including soft drinks, teas, sparkling waters and energy drinks, counting nearly all of the major energy brands as key partners.

The nation’s largest overall independent contract beverage producer and distributor, Cold Spring has produced for Pabst Brewing, 21st Amendment and Boulevard Brewing. On the malt beverage front it’s revered most for the crafts and seasonals tapped out of its Third Street Brewhouse label. Cold Spring’s brewing team, led by Karl Schmitz, was recently a triple winner in the Can Can Awards—an international competition for canned craft beers—a 24-member judging panel medaling Third Street Brewhouse for its Minnesota Gold, Hunny Do and Sanity Break.

And not only were those brews pleasing to the palate, they all came in distinctive cans that would put to shame the bland packaging of the major brands.

“But when we were awarded for taste, that was fair and square,” says Guidry, noting what an exciting first year it’s been for him at Cold Spring. “I haven’t yet been here 12 months and I can tell you it’s been a bit on the crazy side. A lot more demand than supply.”

A Missouri University mechanical engineering grad with an MBA from Drury University, Guidry came to Cold Spring after a series of supply chain positions, the last one being five years in Tulsa, Oklahoma, as vice president of business development for another beverage bottling company, the Refresco Group, that earlier this year merged with the private label powerhouse, Cott Beverages.

That, too, was an exciting gig, but as Guidry will tell you, there’s something more exciting when beer is involved. Especially when its craft beers are winning international honors—and in the most attractive cans. 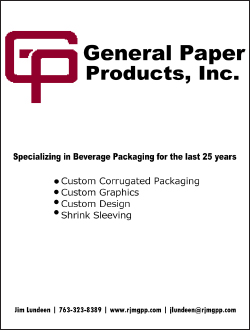