Invested in community and clients

A significant number of his longtime clients being up there in years, Michael P. Murray was most gratified in July, when an organization dear to his heart, North Shore Elder Services, was promoted on billboards and social media by the Peabody Area Chamber of Commerce as part of its Chamber for Good program.

For Murray, president of Peabody Wealth Advisors (PWA), as well as first vice president of that Chamber of Commerce in northeast Massachusetts, has long been aware of how people can become vulnerable as the aging process progresses. 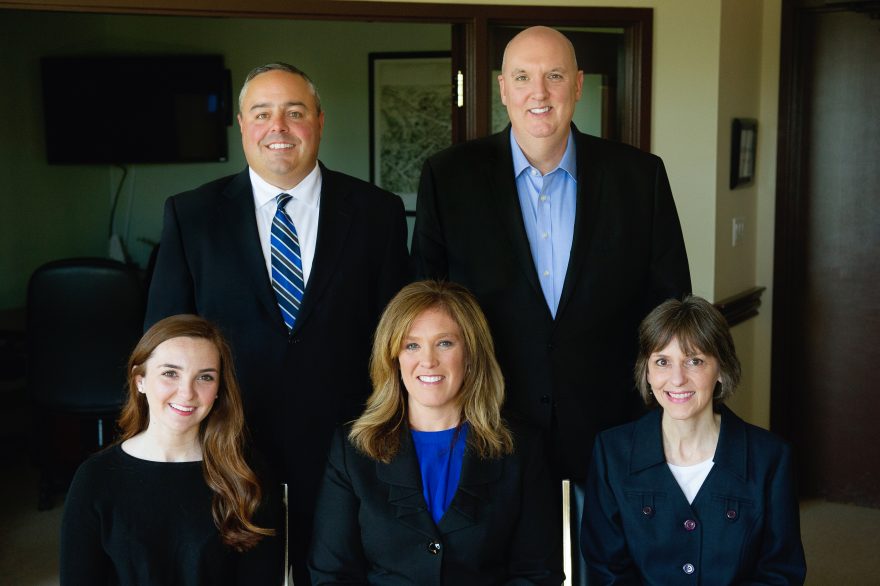 “They’re one of the most at-risk populations,” Murray tells Vision from his office in Danvers. “What might be the most concerning factor is often-times the abuse comes from family members being physically or verbally abusive or even taking advantage of their diminished capacities by raiding their accounts and investments.”

As an LPL Financial Planner and holding an Accredited Investment Fiduciary® designation, Murray might be extra mindful about assisting senior citizens in money management, estate planning and the setting up of guardianships. And he makes it a point for his firm to be at the forefront of many goodwill causes, Peabody Wealth Advisors sponsoring and partnering with Chamber for Good, a community–building service bringing special attention to the mission of a different local charity each month—North Shore Elder Services getting the July spotlight.

“Chamber for Good is a great way for the community to learn about the various local charities and nonprofits,” Murray explains. “We’re big believers for helping those who need help the most. Too many folks may make the assumption that this part of Massachusetts is wealthy and doesn’t struggle with homelessness, hunger and other social issues. But let’s not forget how even a job loss can land somebody into poverty.”

A core value of Peabody Wealth Advisors being good corporate citizenship, the firm abides by the Chamber for Good’s 3×3 community engagement tool of donating money, time and items. The firm’s website links with the Chamber for Good, Fed up with Cancer, The Jimmy Fund, National Alliance on Mental Illness, North Shore Community Action Programs, Progeria Research Foundation, the YMCA and Reid’s Ride, a bike ride on behalf of adolescent and young adult cancer research. 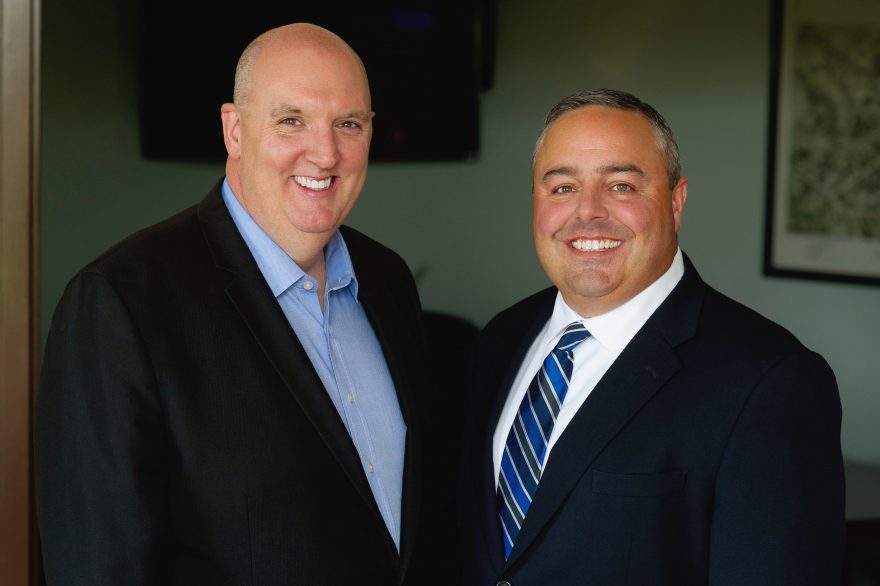 In addition to his chamber role, Murray previously served on the board of Haven from Hunger/Citizens Inn and is generous with his time for such organizations as the Young Entrepreneurs Academy- Peabody and Northeast Arc.

He also helps advise nonprofits on both their endowments and retirement plans. As part of the firm’s belief in giving back, it will discount advisory fees by 50 percent for their services to local nonprofits and encourage the Peabody Wealth Advisors team to identify a couple of causes that may arouse their passions and to find some way to bolster their missions.

“Do it by giving time if you don’t have the financial resources,” he says. “Maybe it’s just a matter of you lending your expertise. There’s always a way to help, and it doesn’t have to be money. You’ll find it very rewarding.”

Murray is focused on keeping Peabody Wealth Advisors a boutique financial planning firm focused on providing a concierge level of service to a limited amount of clients. The 1993 Massachusetts College of Liberal Arts grad came aboard in 2007, when the firm was called Peabody Financial Services, ascended to managing partner in 2015 and became president this past February.

“The two things I like best about financial planning? It’s helping people and solving problems,” says Murray, who brought to the firm a resume rich in financial experience, with prior stops including Boston Partners Financial Group, John Hancock Life Insurance Co. and Edward Jones. “Here, I get to do both.”

Working mostly from referrals, Peabody Wealth Advisors’ ideal client can be described as a “5 to 5” couple with between $500,000 and $5 million in investible assets. Such folks may have little time for the intricacies of financial planning, and that’s where Murray and Vinagro are ready to weigh in, their credentials including professional designations, multiple series of securities registrations, as well as insurance licenses. 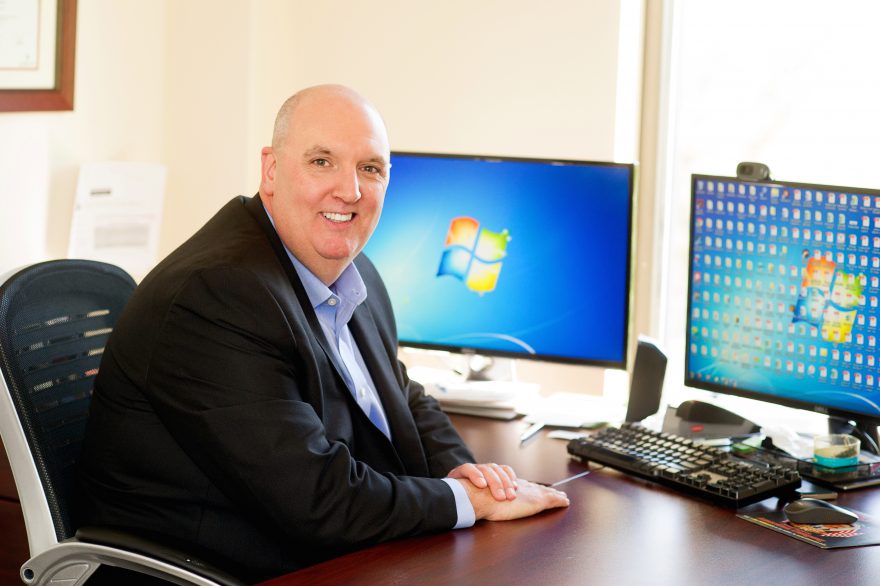 The process with a client typically begins with extensive discovery, including discussions of family, goals, wants and needs. In a subsequent meeting, Murray and Vinagro will make their recommendations and, once a relationship is formalized, monitor and rebalance the client’s portfolio as needed.

Regardless of which investment firm people are turning toward, Murray would advise everyone to get into the game early. “The one thing you can’t make up when investing is time” Murray says.

He certainly didn’t waste time earning his keep, making his mark and planning his future. The youngest of four in a New Jersey household of modest means, Murray was delivering newspapers when he was 9 and held jobs throughout high school and college. Murray’s parents will always be his “co-heroes” for instilling a work ethic that continues to grow.

Still, there are times when Murray admits to fantasizing about going the Jimmy Buffett route. How enticing it would be, he says, for him and his wife to move to the Florida Keys and run a waterfront bar and grill when not out big-game fishing.

Could happen someday, but it’s not imminent. Too many community causes to support, as well as a growing business to tend.

And for what it matters—a lot, actually—the fishing’s none too shabby in the waters off this part of Massachusetts, with Plum Island and Cape Ann among the hot spots. Then there’s this 1 square mile peninsula about 15 miles north of Boston where striped bass have reason to fear Murray.

“You should have seen all the stripers I caught off Nahant,” Murray says.