It took less than two weeks on the job as Catania Oils’ new financial controller for Mike Coutu to identify the one glaring weakness in the company’s process-efficiency efforts—other than using old plastic sight tubes to gauge Catania’s massive vats of olive and vegetable oils by eye, that is.

“You could tell just by looking around,” recalls Coutu, now the company’s chief financial officer, about his first days on the job back in 2010. “It was very clear very quickly that the legacy software we were using wasn’t going to cut it anymore. It could handle the basics, but it did nothing to help the overall operation.” 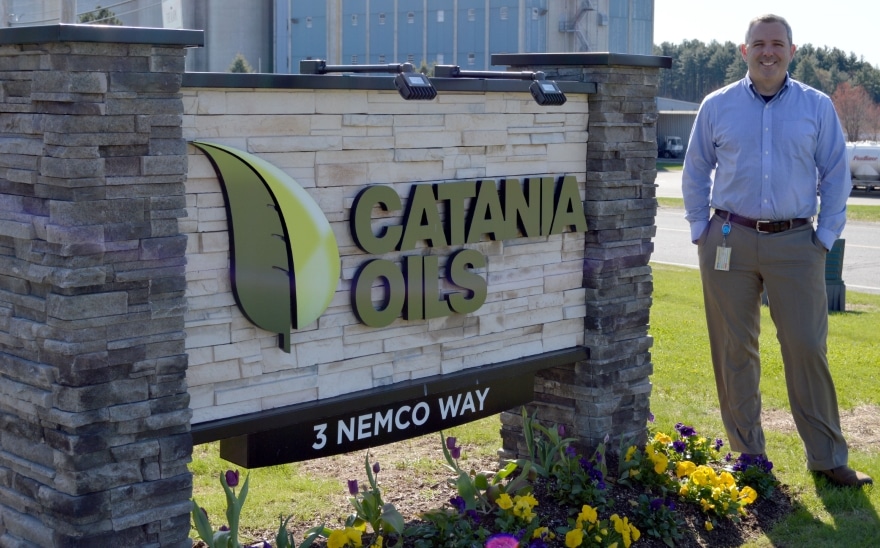 At the time, “automated processes” might as well have been a foreign phrase at Catania. Even the task of measuring oil in vats was done largely by eye.

What was needed, Coutu says, was an enterprise resource planning (ERP) solution that brought all of Catania’s internal functions—from accounting to customer relations to production—onto a single platform.

“I’m not an IT guy by training, but I’d seen enough of these systems to know they could be a real game-changer,” recalls Coutu, whose previous stops included stints at Citizens Bank and integrated circuits service provider Source Electronics. “Being a food manufacturer, there were certain tools I felt were critical in helping push us forward.” 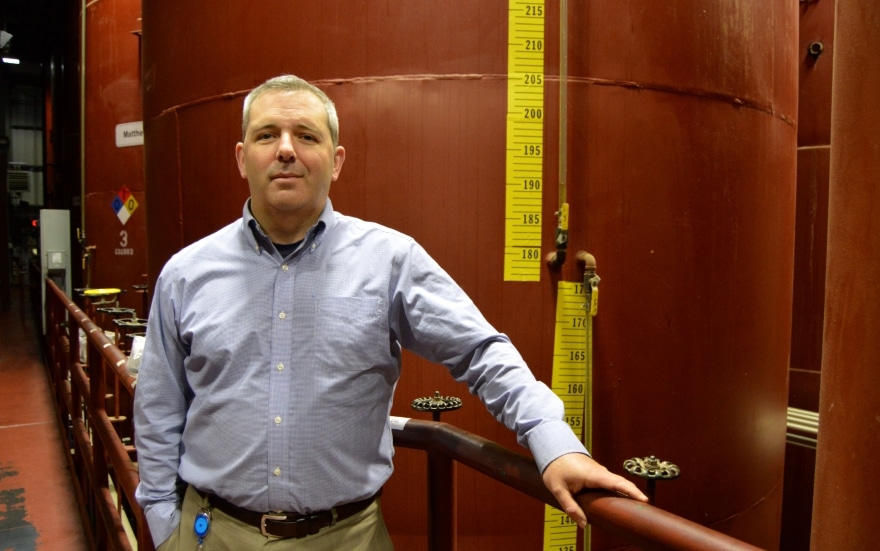 Specifically, Coutu pushed for a tool that would streamline things like inventory tracking, product traceability and other functions tied to what he calls the “seed to customer” journey of Catania’s nationally-distributed products (specifically, olive and vegetable oils for the food service, retail and food manufacturing sectors). Introduced in March of 2013, the ERP paid immediate dividends across the company ecosystem.

In the past, whenever the Safe Quality Food Institute requested a mock recall (when a company must specify where a batch of oils has been shipped), Catania employees would have to rifle through filing cabinets to locate the right documents. Thanks to the new ERP, that information can be recalled in a few keystrokes using a lot number or just the shipping date.

“It might seem minor, but these improvements really start to add up,” says Coutu, whose CFO duties include overseeing the company’s IT efforts. “Transforming a paper-based system into a digital one can be a painful process, but for us it’s been more than worth it.”

Even today, six years after the system’s implementation, upgrades are continuing to be made, including a business analytics tool that will use historical data to forecast future orders and communication dashboards designed specifically for senior management.

Still, Coutu says the ERP’s biggest boon isn’t necessarily the functions it helps improve, but what those efficiencies allow the company to do—and make.

Despite maintaining a strong share of the bulk ingredients servicing market—large regional manufacturers that need lots of oil to fry or bake their products—Catania is increasingly focused on diversifying its retail offerings.

In early 2019, the company’s Marconi brand announced the launch of its Fresh Harvest Bag in Box. Modeled after boxed wines, the product uses airtight bags and cardboard to protect the contents—in this case freshly pressed oil made from recently harvested olives—from light and air exposure which, over time, can ruin the taste.

Initially created to meet the demands of the restaurant industry, where high temperatures and light exposure can compromise the stability of glass-contained oils, Bag in Box is also showing promise on the consumer side.

“Just like with boxed wines, we’re working to change the perception that boxed oils mean lower quality—it’s just the opposite,” Coutu says. “This is the best way to keep olive oil fresh, and if you do any home cooking, you know the difference between fresh oil and oil that’s been sitting around on your counter.”

Of course, such efforts would be impossible without a reliable source to fill those boxes and bottles. While olives can be less volatile than other vegetable crops, Coutu says the sheer volume required by Catania makes its relationship with AMD Oil Sales—the company’s primary buyer—even more important. 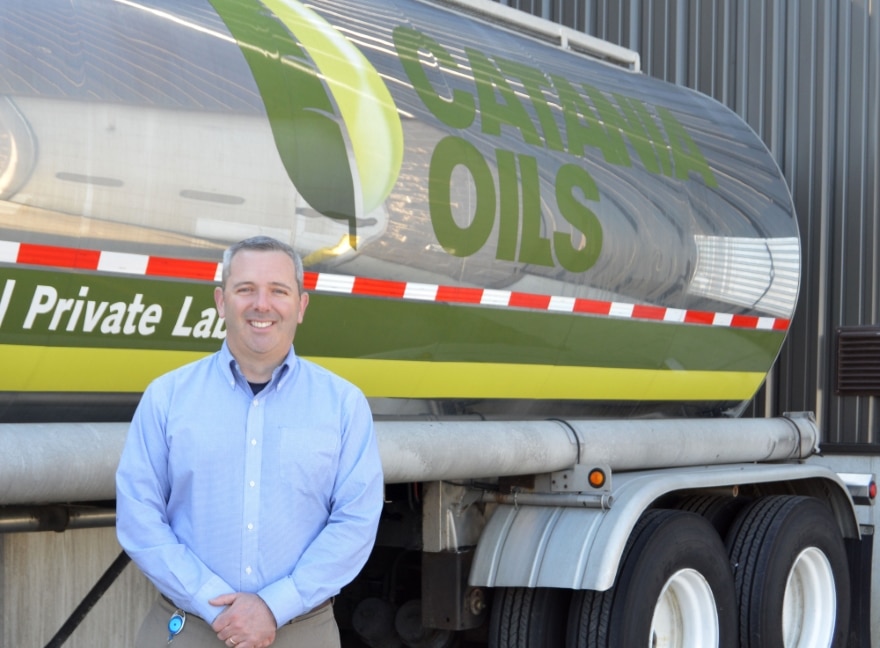 As Catania’s CFO, Coutu works closely with his AMD colleagues to create accurate reporting on everything from commodity prices to transportation costs. He’s also a de-facto member of the company’s legal team, helping negotiate contracts and retail bids—where five cents per case can mean the difference between winning and losing.

“My responsibilities have definitely grown,” Coutu says. “But that’s what makes the job so exciting.”

That cross-functional role also allows Coutu to employ what he says is his greatest strength: a leadership style built on the twin tenets of autonomy and trust.

Indeed, it’s an approach Coutu learned the hard way. As a then financial analyst at Source Electronics, Coutu was brought into meet with the CFO, who told him there was an inventory problem with their Mexican-based programming center. According to Coutu, the CFO gave him a blank piece of paper and one unmistakable directive: “Go figure it out.”

“The next thing I knew, I was on a plane to Guadalajara,” Coutu recalls with a laugh. “Not everyone can handle that blank piece of paper. It was terrifying at the time, but I knew that my boss had total confidence in me. I’ve never forgotten that. And that’s the kind of trust I try to instill in my team.” 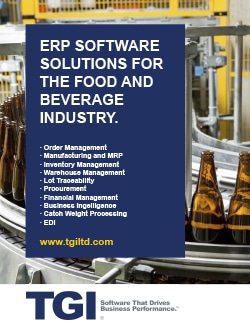