No reason to beef over his HR approach

It’s a tight labor market in the Heartland as in much of the country. No matter, Greater Omaha Packing Company has been on a hiring spree with the U.S. Department of Agriculture watching.

Last summer the federal agency granted this meat packer $20 million toward its $100 million investment in capital projects that will allow another 700 head of cattle to be processed daily. That’ll raise output to more than 3,000 and necessitate another 250 or so hired hands for two round-the-clock shifts. With workers in demand in and around Omaha, how does the company rope them in? 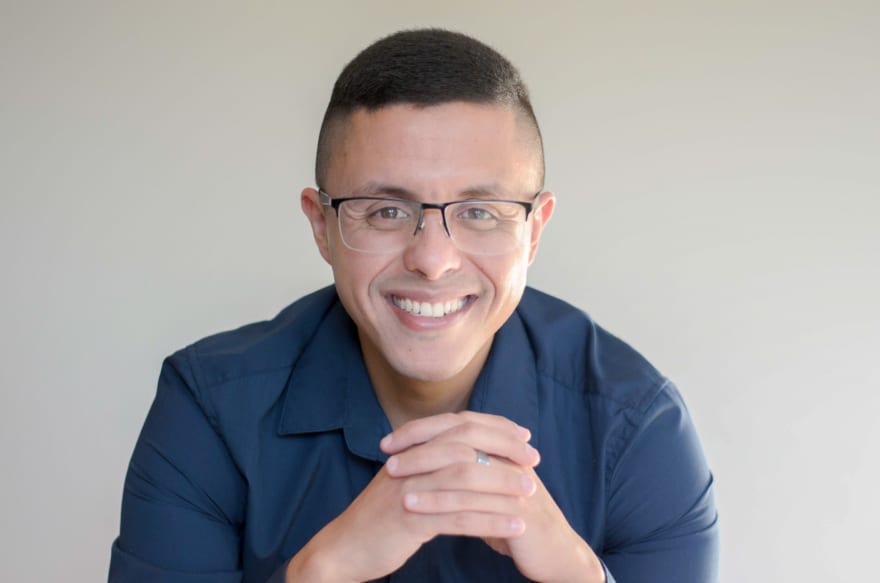 “We want to be the employer of choice,” the personable Gdid tells Vision in December. “We achieve our success through people, process and performance, and now more than ever, diversity is the language spoken.”

In the process Gdid wants his employer—the nation’s fifth largest meat packer—to set an industry example through progressive policies and overall community commitment. Inclusivity starts with recruitment and hiring and continues with nurturing and in-house promotions. Then, there’s paying attention to diversity, equity and inclusion.

Greater Omaha spurns most background checks. Non-English speakers—of whom the Moroccan-born Gdid was until his late teens—are supported through translators and adjusted training materials over the next six months.

Vital as competitive wages are, he emphasizes how a company’s got to do more. Greater Omaha now offers up to $5,000 annually in childcare expenses, as well as tuition reimbursement not just for employees but for their dependents. 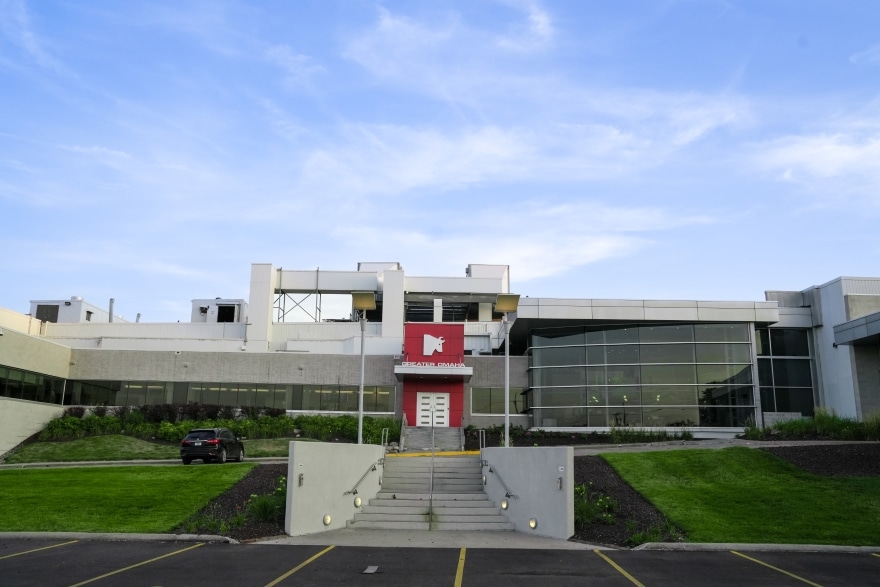 Gdid says the turnover rate has fallen by nearly 50 percent during the past couple years and 30 percent below that of its competitors. Staffing levels have risen from an already impressive 98 percent to 115 percent. And though the latest census shows Omaha’s population to be around 75 percent Caucasian, the company can claim employees from, at last count, 38 countries and speaking 15 languages—and nurtured by Gdid’s very multicultural 16-member HR staff.

Such standing better positions the company to proceed with other projects. Last year, for instance, Greater Omaha donated $700,000 toward the cost of the University of Nebraska’s $7.2 million Klosterman Feedlot Innovation Center.

That’ll be a commercial scale, state-of-the-art feedlot that’ll serve as a testing ground where beef industry partners can assess new and emerging technologies. A new cattle-handling facility and enclosed classroom will give students practical experience and position them for opportunities in one of Nebraska’s core industries. 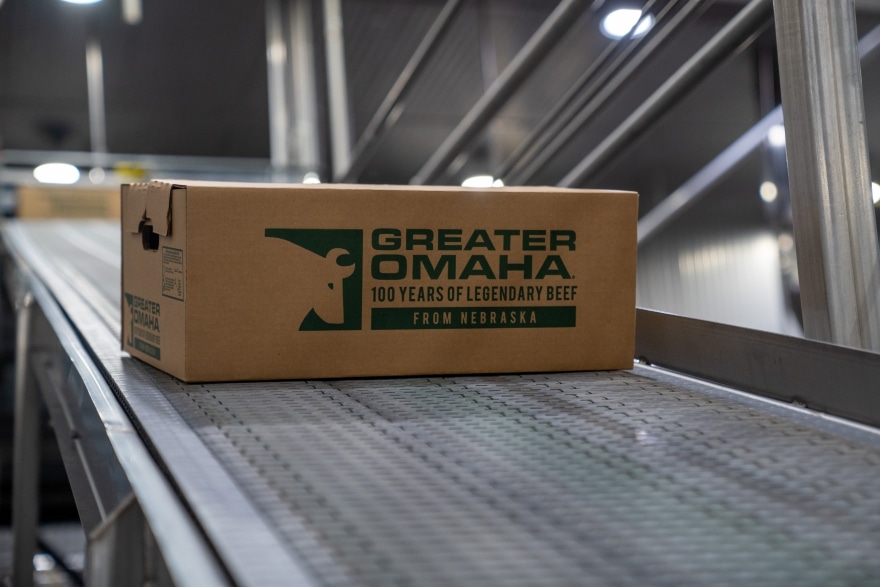 “We’re doing our part to keep the industry headed in the right direction,” says Gdid. “At the end of the day everybody shares in the benefits and I’m proud to have a supportive role.”

That supportive role extends to a 250-mile radius around Omaha, which is where the company sources its cattle, most of which are raised on independent farms and ranches that stretch into Iowa.

The new year finds Gdid and his department focusing on sustainability. Sure, it’s about supporting cattle operations that practice environmental sustainability, but it’s also about recruiting and retaining a workforce for tasks that can be inherently unpleasant.

Gdid can empathize, he having started in this industry. As a young man he didn’t have many options, settling in Iowa with his parents in 2008. The only work Gdid found was in a packing house and, come evenings, he’d clean up and attend night classes for English.

One year later Gdid had learned it well enough to begin a six-year stretch at Tyson Foods in Perry, Iowa, and Corydon, Indiana, holding down personnel positions while studying HR management at William Penn University. He earned the degree in 2016 after taking his HR skills to another food processor, JBS USA, where he did stints in its Minnesota, Illinois and Iowa facilities and much time on the road. 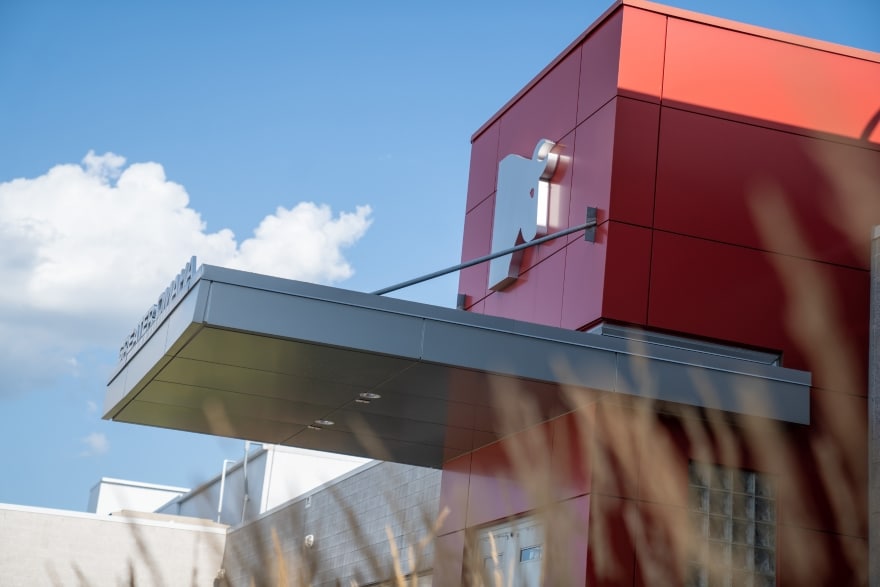 With a wife about to deliver a third baby, Gdid looked for a role where he wouldn’t have to travel so much. All the better if he could lead HR with minimal layers of bureaucracy. He says he’s found it at Greater Omaha, a privately-owned entity founded in 1920.

“It gives you a feel of what efficiency should look like,” he says.

He much appreciates what this company as well as what America has offered him—in education, employment and healthcare. As a 20-year-old in 2009, Gdid underwent open-heart surgery at an Iowa hospital despite no insurance. “With God’s blessing, the doctors took great care of me,” he says.

His health sound, the now 33-year-old enjoys traveling with his family, playing soccer and eating his employer’s steaks. With each such meal, he has newfound respect for the men and women in the processing plant.

“There was a time I had to wonder what I was doing here in the U.S.,” he says. “But once I learned the language, I realized this truly is a land where people can achieve anything they want if they seize the opportunity. I’ll do whatever’s necessary to make them feel like they belong.” 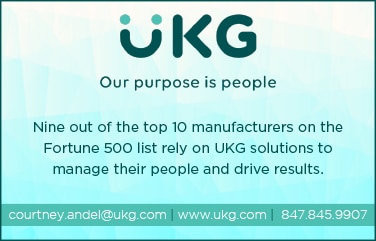