Getting to the root cause of a cruel disease

A much-accomplished researcher into Alzheimer’s disease, Dr. Nazneen N. Dewji has a knack for putting the most complicated scientific subjects into easily understood terms.

One in 10 people over the age of 65 is affected by the progressive, and eventually fatal, neurological disorder that so cruelly robs one of his or her faculties, states Dewji during her many lectures and while making a case for federal grants. 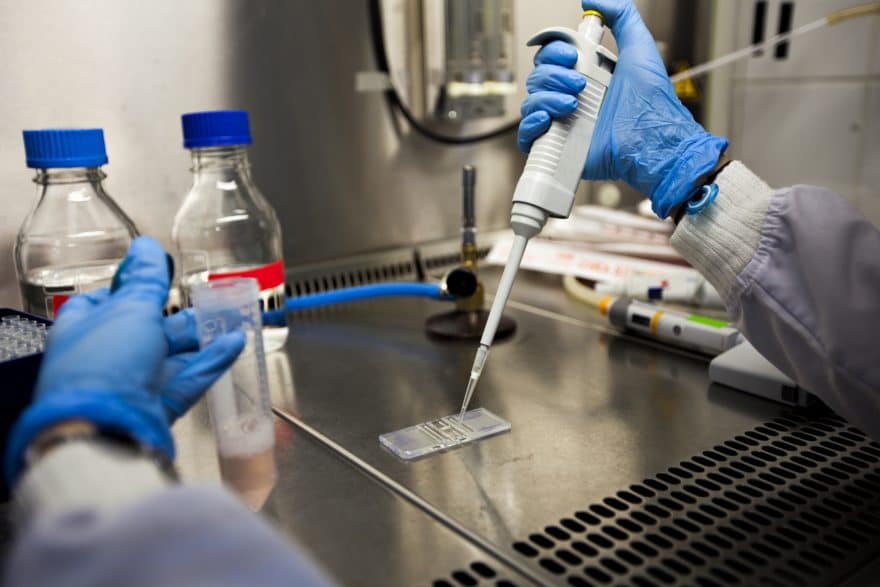 For those who reach 90, the Alzheimer’s ratio becomes one in two, she goes on to explain. A recent plateau notwithstanding, American lifespans have increased, but with that blessing comes the curse of more people being affected by the disease—possibly threefold by 2050. The current cost of caring for such patients is around $200 billion annually, and that’s certain to increase.

Directly or indirectly, the disease spares nobody, emphasizes this passionate University of California-San Diego associate adjunct professor and founder and CEO of Cenna BioSciences Inc. in La Jolla, California.

Founded in 2006 by the Tanzanian-born and University of London-educated Dewji, Cenna BioSciences took on a partner in her UCSD colleague, the late Dr. S. Jonathan Singer. One of the world’s leading membrane scientists, Singer had reached out to Dewji years earlier, as her neurology research was well-recognized. The pair had long been a mutual admiration society, and in 1992 joined forces for Alzheimer’s research.

In 2011, with a couple of patents scored and Cenna benefiting from an Obama administration stimulus program, Dewji figured it was time to take the cause off campus.

“I didn’t want to lose half of the grant to overhead,” she explains. “I retired from the university and got re-appointed as an adjunct professor, and was able to go full speed ahead.”

Despite his advancing years, Singer remained attached to Cenna’s cause, but died in February 2017 at the age of 92. By then Dewji was essentially running Cenna on her own.

Though 64, Dewji has yet to slow down, becoming more and more energized with every sign of progress.

Root of the illness

Cenna’s prospective therapy centers on targeting Alzheimer’s core cause with a peptide compound that, unlike current treatments, may not harm beneficial brain chemistries though side effects.

“So far there is no disease-modifying drug for Alzheimer’s because everything has failed,” Dewji tells Vision during a July interview. “But there are reasons for these repeated failures. Reasons we’re starting to understand.”

Tutoring one not well-versed in neurology—the Vision writer—Dewji patiently explains that Alzheimer’s is brought on by beta amyloid peptides (A-Beta) that form and accumulate in what is often described as plaque on the outside of neurons inside the brain.

“Early detection is incredibly important, even before symptoms are apparent.Once that process [the disease] starts, it will only snowball.”

Conventional attempts to lower beta amyloid production by targeting responsible enzymes also affects scores of critical cellular functions, hurting the brain as much as helping it.

Cenna has discovered several compounds that inhibit production of the toxic peptide in mice by over 50 percent. This potential treatment seems promising and can be delivered to the brain intravenously or subcutaneously—under the skin.

“The only action inhibited is the one that produces A-Beta,” she explains. “It’s very specific, and that’s why we’re so excited. That’s what’s going to make this approach succeed where others have failed. There hopefully won’t be any detrimental effects.”

Though still very much in the experimental phase, Dewji can envision such medication being recommended for everyone 60 and older as a precaution. She adds that while Alzheimer’s can be slow-developing, time is still of the essence because once a brain neuron is dead, there’s no bringing it back.

“Early detection is incredibly important, even before symptoms are apparent,” she says. “Once that process [the disease] starts, it will only snowball. We’ve got to get in there before it accumulates.”

Since 2012, with Dewji stating the case, Cenna has garnered about $3.6 million in research grants from the U.S. Department of Health and Human Services. The most recent grant, for $1.5 million, was to continue the preclinical development of Cenna’s lead peptide drug candidate, P8, for the treatment of Alzheimer’s disease. Three prior grants went for nasal applications of peptide drugs.

Intellectually and emotionally, it’s a heavy project, Dewji acknowledges. It helped the cause when Alzheimer’s became trendy, as some might say, during the early 1990s when Ronald Reagan made public his affliction. 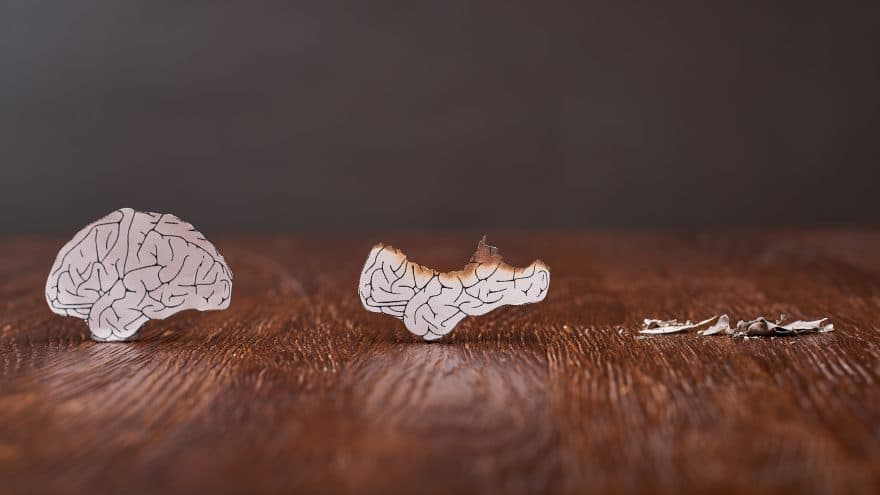 “Unfortunately, as Alzheimer’s disease progresses, the family often bears a heavy burden,” the former president wrote in an emotional, hand-written letter to the nation in 1994. “I only wish there was some way I could spare Nancy from this painful experience. When the time comes, I am confident that with your help she will face it with faith and courage.”

That Nancy Reagan did until her husband’s death in 2004. The burden has been no less tragic and difficult for Dewji, who also has dealt with afflicted family members. Progress against this silent killer would be a medical milestone and one that Dewji feels may be within reach.

Midsummer found her in Washington, D.C., reviewing applications for more National Institutes of Health grants and meeting with a lawyer well-versed in regulatory matters. Clinical tests can take years, which is all the more reason Dewji wants to secure FDA approval to let the process begin. She well understands the need for a cautionary approach, but as that old song goes, the waiting is the hardest part. It’s heartbreaking for her—and many people—to think that when and if such medication is available, it’ll be too late for an entire generation.

“I want to see it gone,” Dewji says. “It’s a horrible, devastating disease that robs you of who you are. If this [her research] works, in a generation or two we could eliminate Alzheimer’s.”