Growing with the company for 25 years

You can learn a lot about someone from their LinkedIn page. Not just their core strengths and various alma maters, but how their career path foreshadows where they might be headed next.

When one scans Nicolás Villarreal’s page, two things are immediately clear: He sees no need for a profile picture, and the three logos under the experience section are all of the same company: Grupo Proeza, July 1993 to present. 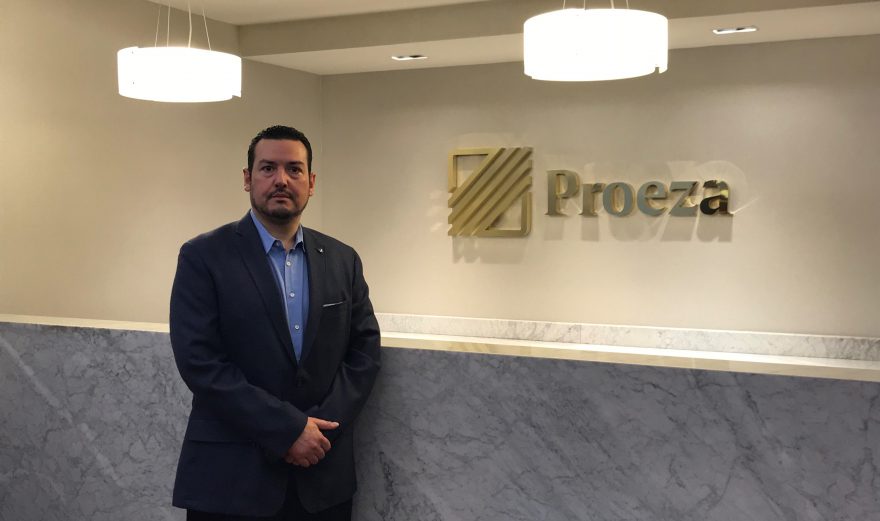 “When I first started at the company, we had about $300 million in annual revenue and operated only in Mexico,” recalls Villarreal, who’s served as Grupo Proeza’s general counsel since 2004. “Last year, our revenue was $3 billion, and we had a presence in 17 countries on six continents. We’ve grown tremendously, but the core of who we are hasn’t changed.”

What began in 1956 as a small steel-manufacturing business specializing in streetlight poles, has since become one of Mexico’s largest holding companies, with business lines in everything from automotive and agribusiness products to real estate and telecommunications.

In 2010, the company took its biggest leap yet in “becoming a trusted global supplier,” acquiring the structural products business of worldwide supplier Dana Holding Corporation. Villarreal spent a year-and-a-half conducting due diligence, helping Grupo Proeza’s directors understand how the purchase would impact the business.

In 2013, the company acquired another auto parts manufacturing  group, broadening Grupo Proeza’s global presence into Germany, Turkey, South Africa and China. In the lead-up to the acquisition, Villarreal spent two years researching the unique regulatory frameworks behind the acquired asset’s various global holdings: safety standards, employment laws and the like.

“In both cases, the goal was to help our management and directors have a clear vision of what they were buying,” Villarreal recalls. “When you’re looking to grow the way we were, no detail is too small to be ignored.”

His department’s responsibilities have become so all-encompassing, in fact, that Villarreal had to effectively compartmentalize them. In one bucket—overseen by him, but largely delegated—are the issues his corporate team handles directly, with strong guidance from him. In other words, items that don’t require deep knowledge of a particular line of business: mergers and acquisitions, intellectual property protection, corporate governance, financing strategies and the like.

In the other bucket, where industry expertise is essential, Villarreal participates directly in the attendant legal affairs, overseeing a team specific to the line of business. Such matters tend to include things like litigation, material agreements or anything relating to operations or supply chains.

“Anything where you’re dealing with two or more parties, different governments and regulatory structures, I try to be involved as much as I can,” he says. “Now that we’re global, that side of things has become more important and complex.” 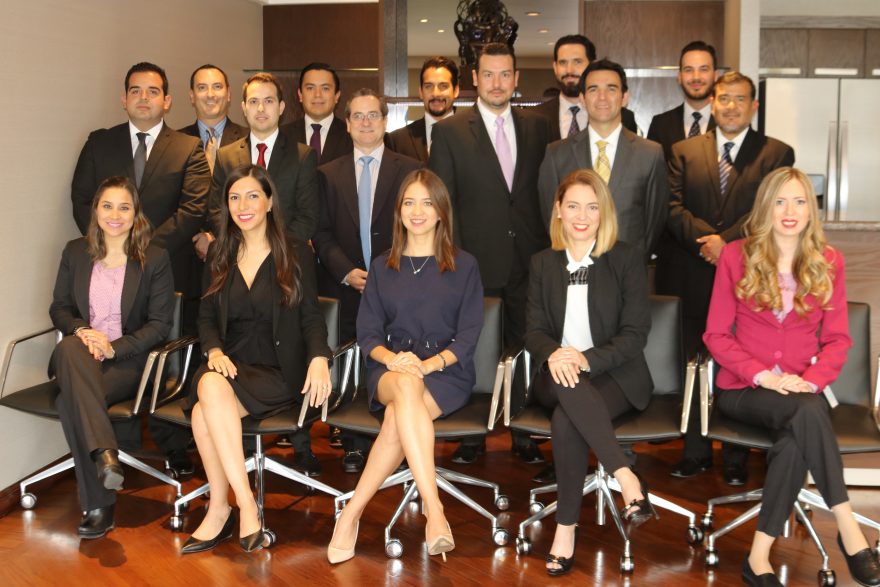 As the size and scope of Grupo Proeza’s legal team grows (it currently sits at 20), Villarreal has made efficiency a priority. Beginning in 2008, he sent out surveys to the company’s various departments, to gain a better understanding of how the legal function was perceived by stakeholders and main clients.

Using a number of performance indicators, encompassing everything from response time to level of satisfaction, Villarreal pinpointed how his department needed to improve.

“The consensus was that the company’s lawyers needed to spend less time in the books, and more time understanding the modern business environment,” Villarreal says. “Because of this, we’ve been able to considerably improve the quality of service to our internal clients.”

As he looks back over the last quarter-century, Villarreal sees a career defined by stability. And while he believes “destined” might be too strong a word, he can still appreciate how uncommonly smooth that path has been.

The first real nudge came during his final year of high school, when Villarreal’s career-placement test reinforced what he’d suspected for years: that his interest in the legal field was more than passing.

When his family learned of his professional ambitions, Villarreal recalls his father—an engineer with numerous contacts in the world of law—pulling out all the stops to encourage his son along that path.

“I had seen lots of movies and TV shows about the field, but it was my father that gave me the first real introduction,” Villarreal recalls. “I think he took it as a personal challenge, to introduce me to the right people and keep me motivated.”

During his four years at Universidad de Monterrey, Villarreal’s focus gradually shifted, from litigation and private practice to the more stable, and varied, world of corporate law.

Just before graduating in 1993, he applied for—and landed—a position at what was then known as the Proeza Corporation. Almost immediately, Villarreal was inspired by the personal involvement of the company’s founder and owner, Guillermo Zambrano, who balanced “a combative spirit and a commitment to integrity and culture.”

“He was a great mentor for me, both professionally and personally,” Villarreal reflects. “They showed what can be accomplished when ethics and human dignity are practiced at the top level.”

At the time of Villarreal’s hiring, there were nine people working in Proeza Corporation’s legal department. The following year, as the company began a significant restructuring, it decided to outsource nearly all legal issues to outside counsel, leaving just one lawyer in- house. Despite having been with the company for less than a year, Villarreal was chosen to remain.

Twenty-five years later, the accolades and accomplishments have only grown. That Villarreal’s department has grown in kind—from one-man crew to dynamic team of 20—might be his proudest yet.

“I think our department has become a real contributor to the business,” Villarreal says. “We want to be a partner in future growth, and the team we have now is well-suited to that responsibility.” 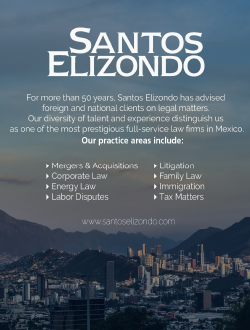