From small groups to employers of all sizes, benefits agency keeps growing

Health care can be like spring weather—it’s always subject to change. Finding success in the market means finding an efficient way to help customers in the present, while anticipating changes on the horizon.

Adam Bruckman anticipated a particularly big change in 2000, when he realized that the internet would allow online services to disrupt traditional brick and mortar agencies.

Bruckman and a few colleagues founded Digital Insurance in Atlanta to take a crack at making it easier for small businesses to purchase employee benefit plans. 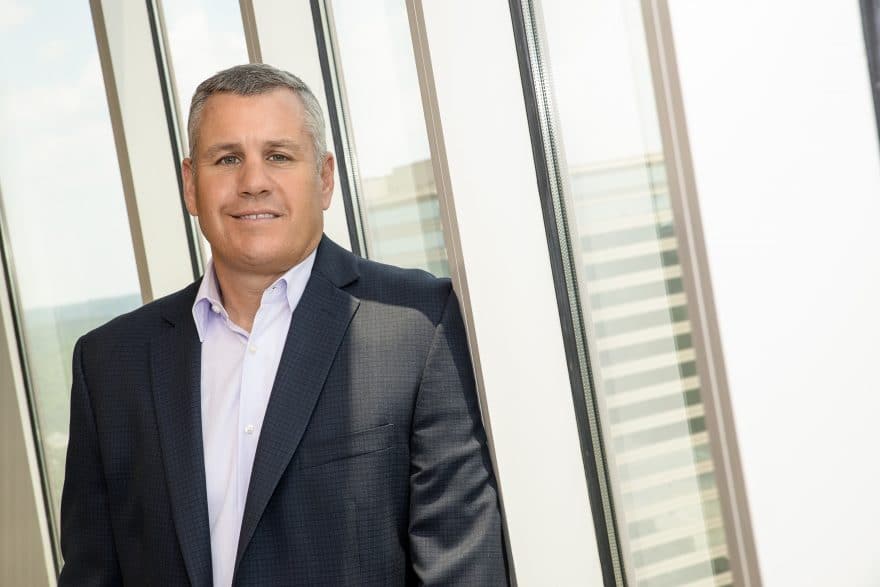 The company initially focused on small group employers of roughly 50 or fewer lives. Bruckman says that many larger brokerages had a hard time differentiating between the needs of 10 and 100 life companies, leading them to offer complicated plans that cost agencies more money to provide and were ultimately more than small businesses needed.

Digital Insurance took advantage of this oversight by using a proprietary customer relations management (CRM) system combined with a more efficient work flow that freed its employees from administrative work and let them spend more face and phone time with clients.

“We were able to figure out how to use our internal technology to offer services more affordably. So if the competition was spending 95 cents on the dollar [to service clients] we could offer more and still only spend 50 cents on the dollar,” Bruckman says.

All for one and OneDigital for all

The fledgling company was so successful out of the gate that larger agencies started hiring it to handle their small group insurance clients. Digital Insurance altered its business model to become a kind of subcontractor, splitting commissions with agencies and freeing them to focus on larger clients.

The outsource model worked well for Digital Insurance and it continues to have success with it; however the signing of the Affordable Care Act (ACA) in 2010 created uncertainty in insurance distribution, especially for small group providers who could potentially choose to use government exchanges rather than agencies.

To stabilize its revenue, Digital Insurance formed a second brand called Digital Benefit Advisors to acquire other agencies and help them improve their services.

“We thought it made sense to get on the retail side of the industry and buy an agency here and there,” says COO Peter Gruenberg. The acquisitions were smaller at first but a few larger deals in Virginia and Florida convinced Bruckman and Gruenberg to keep up the momentum. 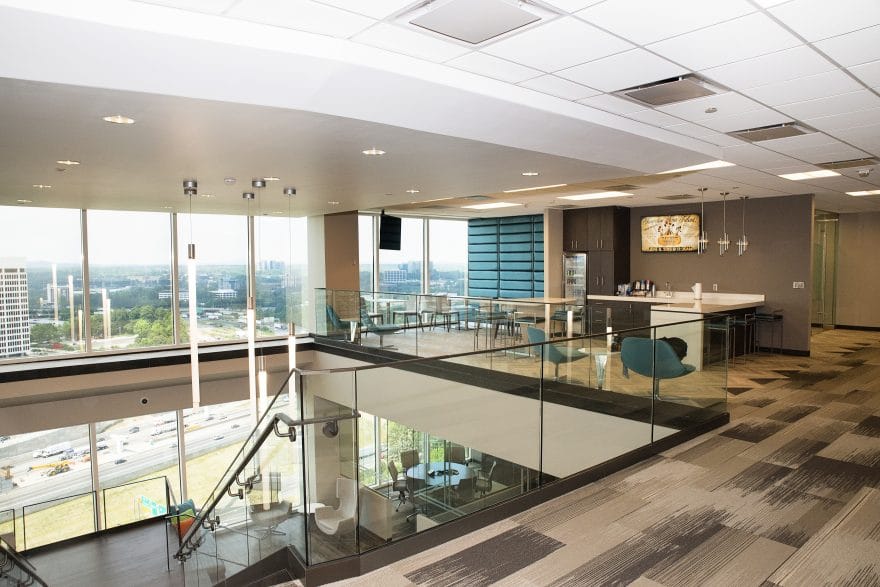 The acquisitions strengthened the company and protected it against fluctuations in health care laws; however, Bruckman worried he had divided his company into two separate teams and that employees would start to feel alienated from one another. Additionally, the division made it harder for shared services departments, like marketing, to serve the separate needs of both brands.

So, in August 2016 the company decided to rebrand. It spent months brainstorming what to call the new entity and inspiration eventually came from one of Bruckman’s internal rallying cries, “There is no Digital Insurance, there is no Digital Benefits Advisors. It’s all one Digital.”

Gruenberg says that merging the two business units back into a single entity not only helped internal organization but reduced confusion for prospective acquisitions.

“New companies will come to our home office to kick the tires before they make a commitment,” he says. “They want to make sure that everyone is saying the same thing and feels like they’re part of the same culture.”

Not just reporting the news

Now, OneDigital is the largest national agency focused exclusively on employee benefits and has been named to Inc. 5000’s list of Fastest Growing Companies every year since the award was founded in 2007. Though the company began by catering to small business groups, Bruckman says it has become a middle market broker encompassing a broad spectrum of employers that can range from 50 to 5,000 lives.

OneDigital has been named to Inc. 5000’s list of Fastest Growing Companies every year since the award was founded in 2007.

As the company becomes more influential, both Bruckman and Gruenberg feel it’s OneDigital’s responsibility to keep its clients informed about changes in the mercurial health care market.

“There’s an awful lot of confusion at every level right now,” Gruenberg says. The early months of 2017 have been especially confusing for the general public as bitter political battles over health care reform cast uncertainty over what, exactly, insurance will look like moving forward.

To ease some of that anxiety, OneDigital’s website has started ACA Watch 2017, which reports on the status of health care reform for clients. Similarly, the site features blog posts and articles from its consultants on relevant issues in the employee benefits world. 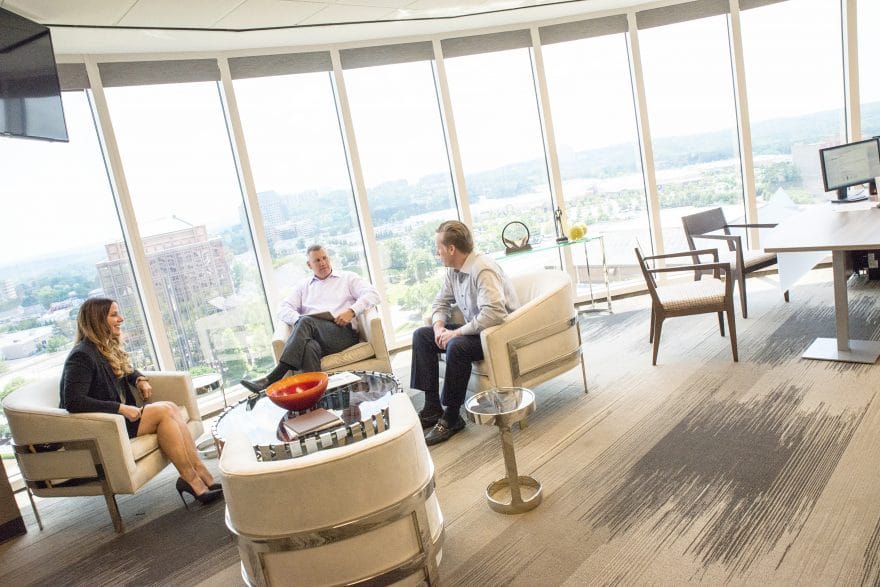 But Gruenberg is clear that insurance is not just a spectator sport. “We’re out there advocating for sensible health care reform, not just reporting the news.”

Both Gruenberg and Bruckman have made several trips to Washington, D.C. to advocate on behalf of small and mid-sized businesses, which are the backbone of the economy and whose interests, he says, are not partisan at heart.

“We’re not a hospital, physician or insurance carrier,” he says. “We don’t have an axe to grind.”

In keeping with its proactive approach, the company is also expanding its services and recently started a new line of business, Human Capital Solutions (HCS). Formed by a merger between consulting firm, FahrenheitHR and OneDigital’s Mid-Atlantic operation, the new service line will provide advice and consulting to employers on HR compliance and policy, compensation, executive coaching, organizational effectiveness, and leadership development.

Additionally, OneDigital HCS provides flexible fractional HR leadership and outsourcing solutions to its clients.  The HCS group will be run by Tom Wimer, former managing partner of FahrenheitHR. Wimer says the new line of business will help OneDigital continue to lead the field and adds that “the integration of employee benefits, HR technology, HR consulting and advisory services creates a perfect storm.”

The company’s future looks to be one in which it not only provides benefits, but, potentially, an entire HR team. In an era where many other parts of health care are in flux, this commitment to stability may set the standard for the newest generation of insurance companies.