Putting the “car” in legal career

In 1980s Bogota, you couldn’t throw a rock without hitting a Renault 4. An economy hatchback first produced in 1966, it remains one of the French automaker’s most iconic models. In Colombia, as in other places, it was everywhere—a symbol of upward mobility in a country where economic stability was rarely a given.

So when Pablo Urrego´s father finally sold his trusty Renault, “it was like we were losing a member of our family,” Urrego recalls. “I have very fond memories of that car.” 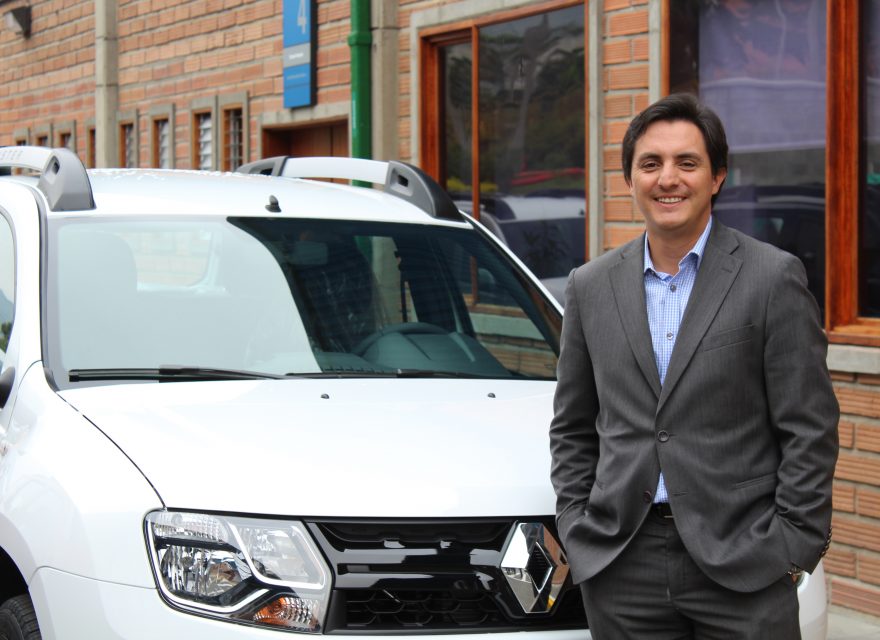 Happily, a reunion was in the works, if not with that car, specifically. A few years after that car sale, just days before his college graduation, Urrego received a call from an old friend who worked for Renault Sofasa, the automaker’s Colombian subsidiary. The company was looking to fill an opening in the legal department, the friend said. The next day, Urrego had his first interview scheduled.

To Urrego, the serendipity, even all these years later, seems surreal. The daily duties, however, are plenty real.

Urrego says there’s one tie that binds his many titles together: to ensure the continued viability of the company. Essential to that is keeping a leg up on the competition, all in an effort to maintain, and ideally grow, Renault Sofasa’s 21 percent market share within Colombia.

Only, beyond the requisite market competitors like Ford, Honda and Toyota, the company also has to contend with its other, larger regional subsidiaries—Renault Brasil and Renault Argentina.

“It sounds odd, but it’s true,” Urrego says with a laugh. “Because these entities have larger plants, we have to find creative ways of creating the conditions for us to be competitive.”

Specifically, that means cultivating working relationships with Colombian ministries, including the departments of commerce and transportation. For instance, when Renault Sofasa launched a program to provide maintenance to vehicles that exceeded 10,000 kilometers, the effort received widespread support from the government. Given the initiative’s environmental focus, it also proved a PR boon.

“With such a huge company, you have to be able to maintain constructive relations throughout,” Urrego says. “A lot depends on how your division has performed over the last few years. So, consistent communication is hugely important.”

On a more granular level, Urrego has sought to streamline the department’s back-end processes, from improving its contract management system to devising a more consistent way of delegating roles across his four-person legal team—what he calls “the true engine” of his department.

Over the years, he’s become equally creative in his use of outside counsel. Using respected legal publications as references (along with a bit of personal experience), Urrego pinpoints firms with the greatest expertise in a given area. Depending on the issue, he might invite as many as three firms to participate. Not only does this competition help secure better rates, it also fosters greater objectivity.

Taken together, it’s the kind of broad-based legal knowledge you could spend a whole career trying to cultivate. And to think it almost wasn’t Urrego’s career at all.

The family’s red Renault 4 wasn’t the only car Urrego was enamored with. His passion for all things automotive started early on, nurtured by nearby auto races that were the common infatuation of his friends.

He also took an early interest in his father’s legal career. Here, however, the encouragement wasn’t exactly ringing. 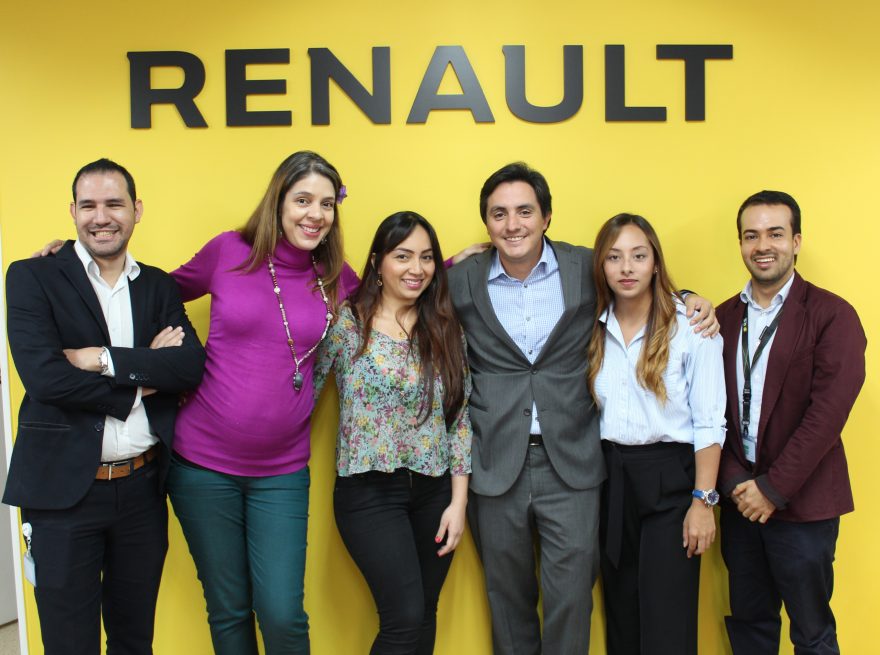 “He told me, ‘whatever you do, don’t become a lawyer. It takes more from your life than it gives,’” Urrego recalls with a laugh.

Enrolling at the University of Los Andes in Bogota, Urrego initially wanted to become a civil engineer. But when family issues compelled him to take a few months off from school, he did some soul-searching. Living briefly in Canada, he honed his English and became fascinated by the prospect of a career with international influence.

After moving back to Colombia, Urrego shifted his academic focus to business law. By the time his friend alerted him to the opening in Renault Sofasa’s legal department, the question he’d spent much of his college career asking himself—Can I see myself doing this five years from now?—had crystalized.

That he would be working for the same company a decade-and-a-half later? Even Urrego couldn’t have predicted that kind of staying power.

“I enjoyed my job right away, because I truly enjoyed learning something new every day,” says Urrego, who credits his wife and two children for helping him find the ideal work-life balance. “Life has given me a lot of things to be grateful for, and the career path is one of them.”

He still misses that old Renault 4. Turns out, however, that the trade-in value—a career combining two of his longtime passions—wasn’t half bad. 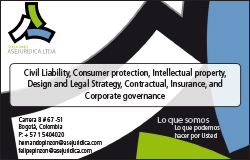 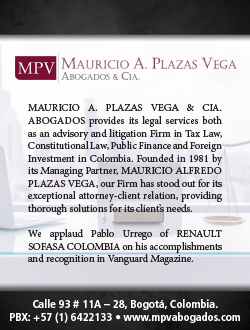