When Pamela McGee was hired to run the human resources department for a company that makes and sells desserts, she knew she’d have to learn about the manufacturing process and about the company culture. Turnover was a big concern, she says, and to get a better understanding of employee morale, she wanted to speak to the people and not rely on C-suite executives giving her insight.

“I wanted to work on the production line and get a real idea of how the operation works and what our associates go through,” says McGee, The Father’s Table’s vice president of human resources.

So, she threw on a sweatshirt and some comfortable pants and shoes and went undercover—for several weeks. McGee sat through regular employee orientation and got assigned to a department. She was shown around the plant by an employee and got a feel for what employees on each side of the manufacturing floor—the hot side and the cold side—go through every day.

“It’s led to a better job of us communicating to prospective employees the types of environments they’d be exposed to,” McGee says. “That alone has reduced our turnover.”

Since joining the company early in 2021, McGee has done several things to improve company morale, build a stronger team with less turnover and help support the continued growth of the company and its employees.

While working as an undercover boss on the production floor, McGee says she saw people coming to work in shorts and T-shirts on their first day and not returning after about half their shifts. That’s because they were assigned to the cold side of the floor, where the temperature is a constant 46 degrees. Now, when a person is hired, they’re shown videos that indicate they need warm clothes.

McGee also quickly developed an education reimbursement program for employees who have worked for the company for more than a year. The program may reimburse an employee up to $5,000 per year for continuing education that offers growth in an area related to the employee’s current position or that may lead to promotions. McGee also increased the number of production supervisors, giving employees more opportunities to advance. 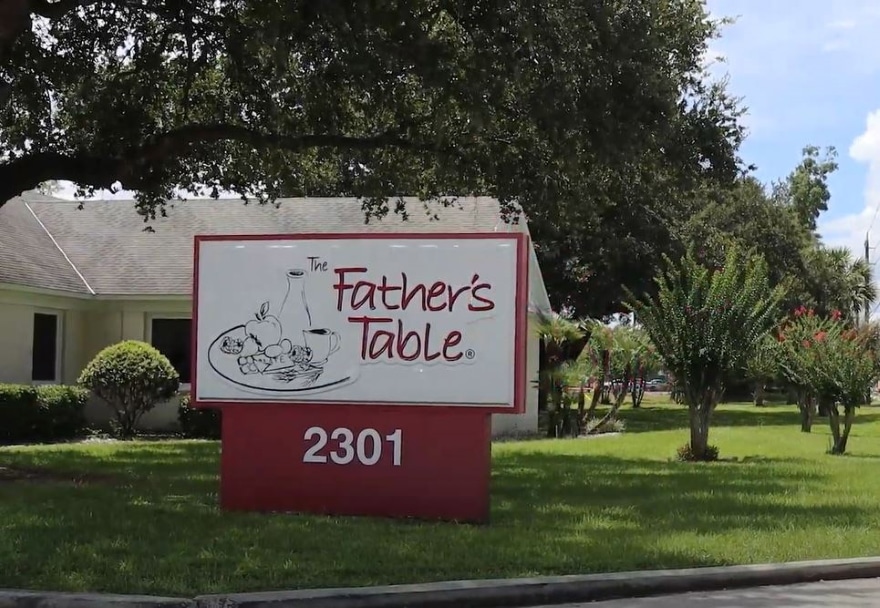 “We’re giving our leaders on the floor and our line leaders the chance to move up and take on more responsibility,” McGee says. “It’s been a big morale booster.”

The first group of promotions under McGee’s system—five employees who had been with the company for five years without being promoted—happened right before Christmas. The employees received resume writing training and faced full interview panels, and the candidates received official offer letters, too.

“The feeling of appreciation they showed, and our employees continue to show, has been great,” McGee says.

In May 2022, McGee launched the “associate of the month” program McGee that allows supervisors to give recognition cards to two different associates per shift per day. Those cards are put in a box and drawn at random. If the employees selected are in good standing, they receive $50, a parking spot for the month and a certificate of commemoration. At the end of the year, one employee is named Employee of the Year—that brings $100 and a parking spot for a year.

“I think we’ve come up with a great way to recognize employees who go above and beyond,” McGee says. “And parking is at a premium around here.”

The Father’s Market didn’t have much of diversity, equity and inclusion footprint when McGee joined the company. Most of its employees are Hispanic or Black, but as the company’s first Black female leader, she says it has been important to her to increase DEI outreach and initiatives beyond having a diverse workforce.

“We also help at the local level with the Boys & Girls Club, and we donate half our profits to our foundation, which supports women and children around the world,” McGee says.

McGee spent six years in the Air Force—her husband retired after 20 years in the service—before earning undergraduate and graduate degrees in business from American InterContinental University. She earned both while working full-time jobs and raising two kids.

A career in human resources wasn’t a lifelong dream, and McGee says she didn’t know what HR was for a while. Instead, she used her IT background from the Air Force and worked small jobs, including in an office where the manager asked if she’d assist with doing payroll. 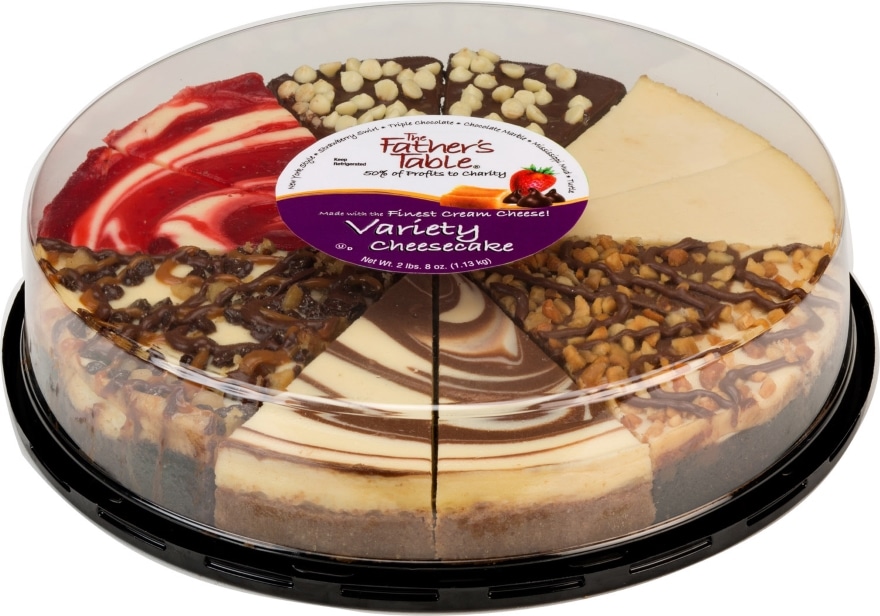 “That was my first foray into human resources,” McGee recalls. “I got into payroll and understanding employee benefits, and that’s when I decided to go back to earn my degrees.”

After spending nearly seven years as a district HR manager for Home Depot in Orlando, McGee spent about a decade in HR roles for Ross Dress for Less. The opportunity to join Sanford, Florida-based Father’s Table came in March 2021.

“If we didn’t travel as much with my husband’s military service, I think it probably could’ve reached this level sooner,” McGee says. “But I love the company and consider it a blessing to work with such great people.” 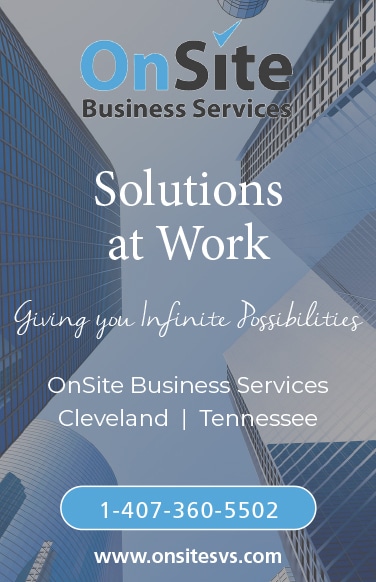 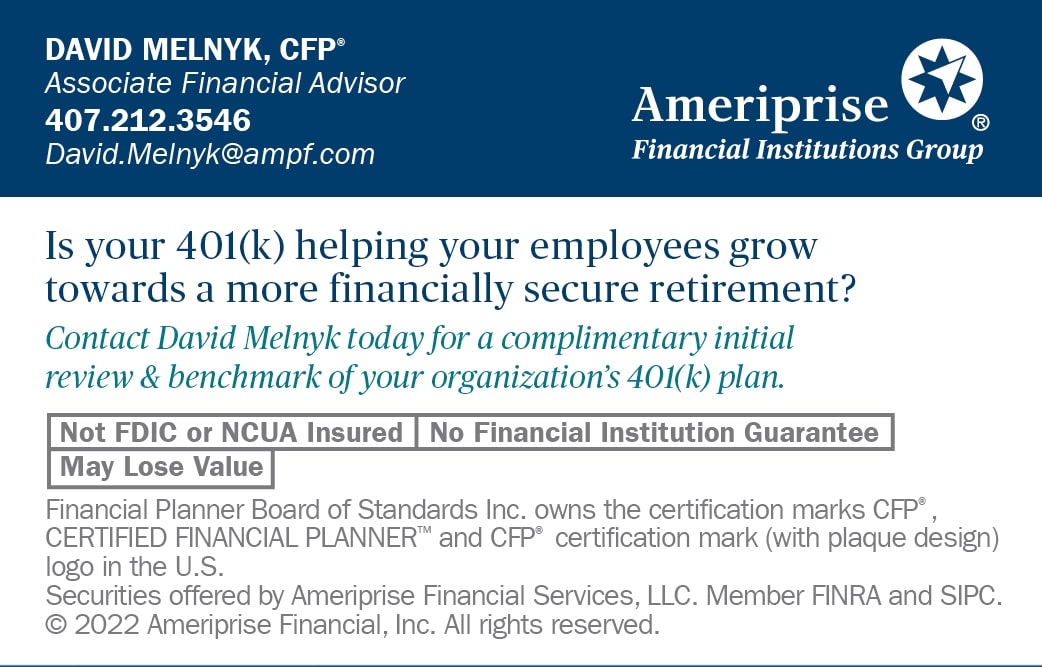