Improving the casino experience for all

It used to be that people wanting to try their luck at blackjack, slot machines or sports betting would need to visit Las Vegas or Atlantic City. Now, most Americans live within a few hours of a casino. This means more competition for guests.

So says Paul Feltman, who’s putting his vast casino operations and finance knowledge to work by helping local casinos and other hospitality businesses.

“In hospitality, you have to have a great product, a great team and you have to keep things new and fresh,” he says.

Feltman has spent more than 20 years in hospitality and casino operations, including the last eight years as chief operations officer and chief financial officer for Casino Del Sol in Tucson, Arizona. During his tenure, he was instrumental in expansion projects, including a 151-room hotel, RV park, sportsbook and conference center. He particularly liked working with Steve Neely, the casino’s former chief operating officer and now the general manager of a casino in California.

“He tells you what he’s thinking, what he wants to get done and wasn’t afraid to speak up and make tough decisions,” Feltman says.

Now semi-retired and working part-time for Full Circle Strategic Partners, a consulting business for the gaming industry, Feltman wants to help other casinos and resorts maximize profits and provide a better guest experience.

Feltman started his career working for the Scottsdale Hilton and then the Wickenburg Inn for owner Merv Griffin—yes, that Merv Griffin. He began in the audit department, was promoted to supervisor of accounts receivable and later was the assistant controller for both properties. During his tenure, Feltman traveled often to the Griffin’s flagship property, the Beverly Hilton, in Beverly Hills, California, and worked with the accounting staff at that resort.

The Scottsdale Hilton went through a $20 million renovation during Feltman’s tenure. He remembers that the project was challenging and rewarding because the hotel was shuttered for several months during construction.

“Letting some of the staff go was a hard part for me, especially so early in my career,” Feltman says. “The Griffin Group did a great job helping find work for all the people we let go, and everyone was paid a bonus for their service.” 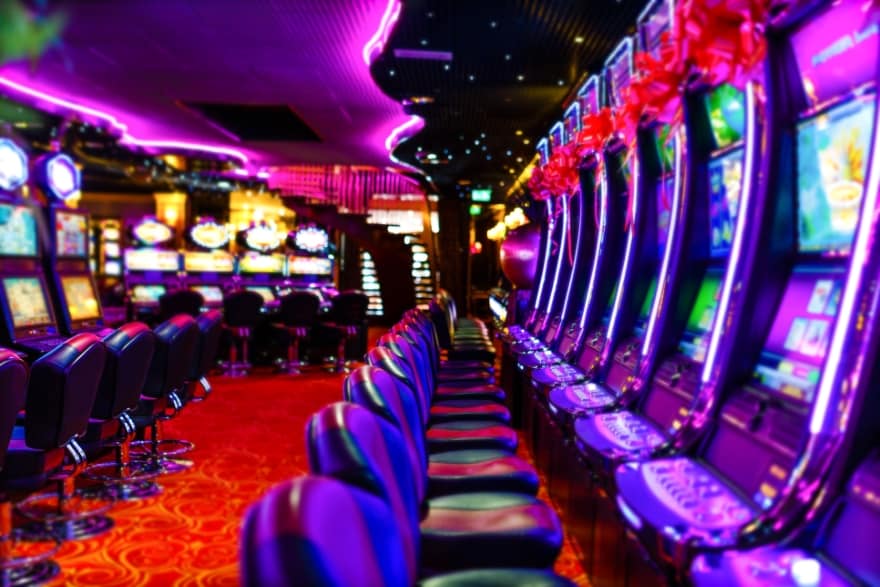 As Griffin got older, he sold some of his properties, so Feltman took an opportunity to become a staff accountant for Casino Arizona. He quickly rose through the organization and held several positions, including audit manager, accounting manager, assistant controller, compliance controller and finance controller.

Feltman says he really learned the gaming business during his time at Casino Arizona and Talking Stick. He spent hours with the resort’s CFO asking questions and making suggestions, and he says the team was always supportive and welcoming.

After 12 years with Casino Arizona and Talking Stick, Feltman took a job as director of finance for Casino Del Sol and Casino of the Sun.

Arizona has more tribal land than any other state, and, currently, 16 tribes operate 24 casinos around the state. In the Tucson area, there are four casinos owned by two tribes—Casino Del Sol and Casino of the Sun, which belong to the Pascua Yaqui Tribe; and the Desert Diamond Casino and Desert Diamond Casino Sahuarita, which are owned by the Tohono O’odham Nation. Feltman says competition helps the casinos maintain a high level of service. 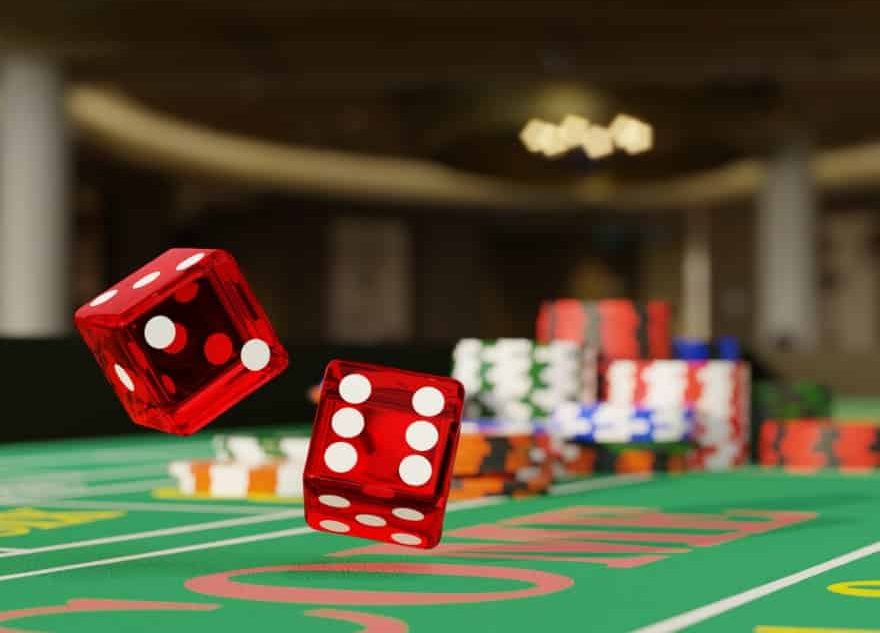 Feltman says he’s excited to join Full Circle Strategic Partners, particularly because it provides clients with a team of advisors as opposed to one person, making the job more collaborative. The firm works with tribal casinos, offering business strategies and executive level solutions.

Feltman grew up in Western New York and started college as a baseball player at Canisius College in Buffalo. He later earned an accounting degree from Arizona State University and a master’s degree in accounting from Northcentral University.

“People are going to gamble no matter what, but you want to have an inviting space,” he says. “I just hope I can leverage my executive experience to help other tribal casinos succeed in an increasingly competitive market.” 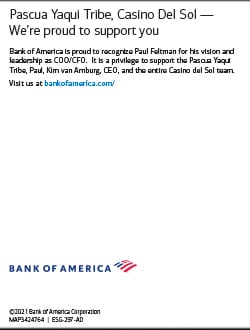 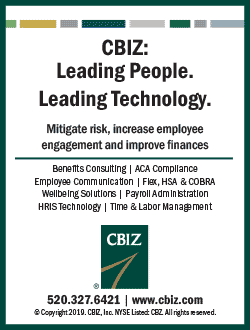 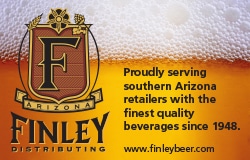