It’s hard enough fully entrusting a 16-year-old with keys to the car, let alone those to the family restaurant. And then relying on them to actually run the place. 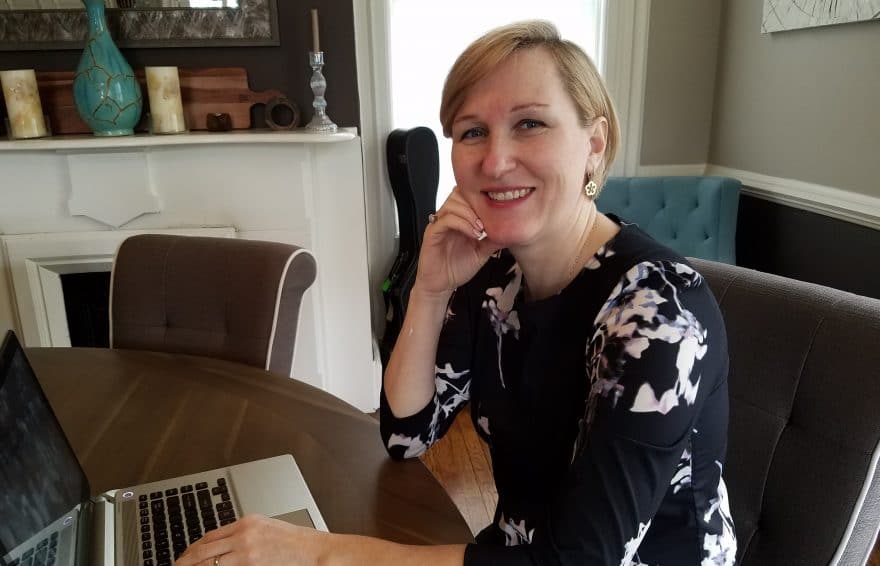 Whatever their source, drive and diligence have been the twin headlights guiding Pienkowska’s journey, from managing her family’s Minnesota eatery to her role as private client adviser for Boston-based Riverview Capital Advisers, the firm she co-founded in 2006.

Indeed, the demands of her current position—managing wealth for ultra-high-net-worth individuals and families—require nothing short of laser-like attention. And with a suite of services ranging from wealth-building strategies to tax and estate planning, that focus is as complex as it is ever-changing.

Late days and off-hours calls and emails aren’t uncommon. But for Pienkowska, the hardest work—and most rewarding—is the client relationship.

“If you’re going to do well by your clients, you have to understand who they are and what it is they’re trying to accomplish,” Pienkowska says. “We work for our clients—and we work hard.”

For Pienkowska, sitting down with a client is less an event than a process, one that often entails multiple meetings over many months—even years. It’s a method that’s seldom seen at most high-profile fiduciaries, where investment advisers often make decisions based on little more than a few financial statements.

“In a lot of cases, the client isn’t exactly sure what they need,” Pienkowska explains. “What we do is help coach them down that path—even if they don’t necessarily see it themselves. Because we work for multiple generations, it’s common for us to see the course ahead before the client does. We think that adds value.”

Navigating those inter-generational nuances—being able to not only speak the language of millennial, but understand their needs, as well—is a big part of what Pienkowska sees as her team’s core strength. 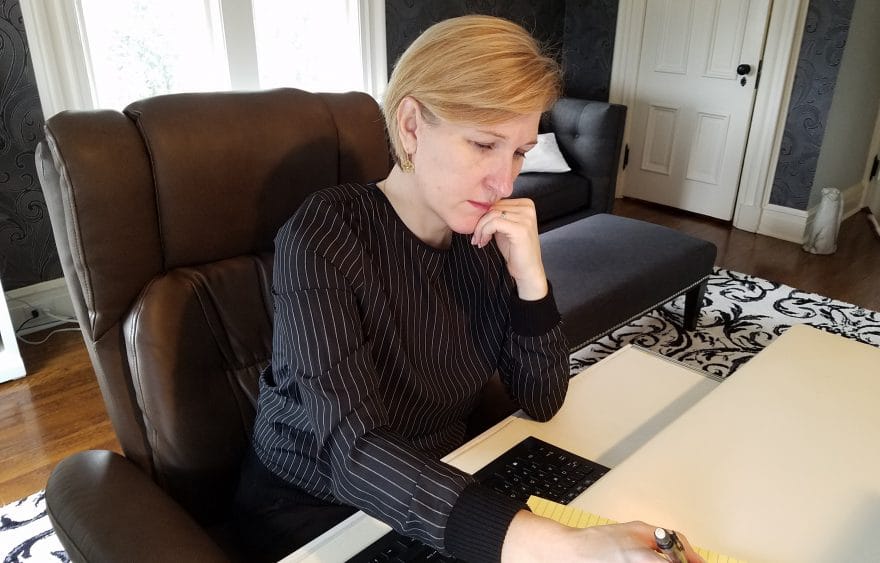 “It isn’t only that they think about things differently; they also perceive you in a different way,” she says. “If there’s a strong relationship between the parents and the children, it’s incumbent on you to encourage that same level of trust, and to adjust your approach wherever necessary.”

Engendering that trust takes time. Accordingly, Pienkowska and her team take the long view on client success, helping clients grow their wealth rather than maximizing returns by any means necessary.

It was a lesson Pienkowska and co-founder Alan Arcadipane learned the hard way when, less than two years after founding Riverview, the 2008 financial crisis landed a thundering punch to the global financial system.

In the span of a few short weeks, revenue for many money managers hemorrhaged by 30 percent or more. Investors were fleeing the market at a pace unseen since the Great Depression, leaving investment advisors across the country scrambling for answers.

Knowing their clients are seeking more advanced investment strategies and wealth-planning, Pienkowska and Arcadipane saw an opportunity to recalibrate their business model to meet a particular growing demand: a complete suite of wealth-building services in a family office atmosphere.

Because the firm is positioned to diversify risk and exposure, Riverview isn’t beholden to any one wirehouse; rather, they’ve made it a point to develop relationships across the financial landscape, giving Riverview, and their clients, flexibility and peace of mind.

To be sure, that knack—of not merely thinking on the fly, but adjusting accordingly—is yet another trait Pienkowska has been honing since the beginning.

For many immigrant families in the U.S., the challenge of assimilation can be compounded by uncertain economic opportunities.

In the case of the Pienkowskas, however, the resulting culture shift harbored a significant silver lining (or silver blade, anyway): Paula’s mother, Barbara Kossowska, a renowned Olympic figure skating coach, accepted a position to train prospective Olympians in Minnesota.

“I always had the drive, but skating taught me discipline, hard work and focus,” Pienkowska reflects. “When you’re raised in that kind of environment, you can’t help but be a bit competitive.” 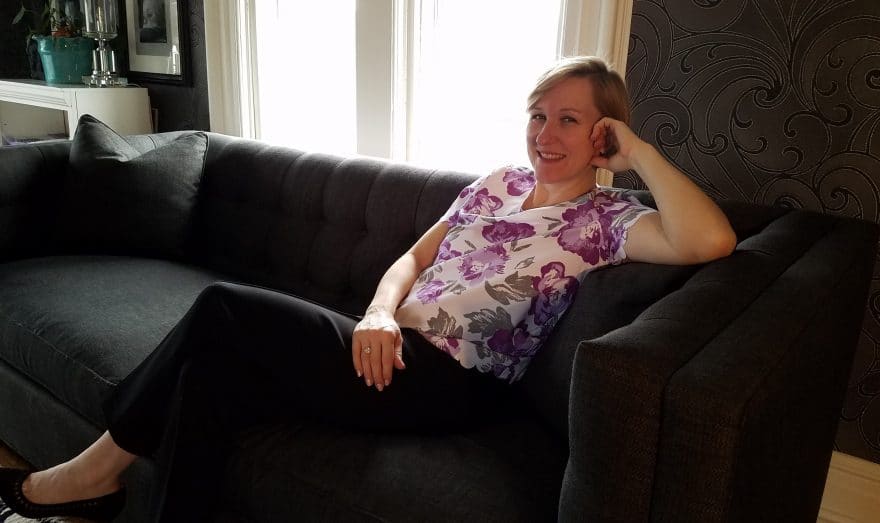 When Barbara’s job compelled the family to move to Florida (and, eventually, Boston), Paula developed yet another crucial quality: adapting to new environments by seeking to understand their often disparate people and perspectives.

After focusing initially on attending medical school, Pienkowska changed her major to economics during her junior year at the University of Massachusetts. When she took her first job at Boston-based DCF Capital, the firm’s biotech focus proved the ideal professional gateway.

Eventually, however, Pienkowska realized she wanted more than a research position—something that put her directly in front of the client, solving problems and having tangible impacts on people’s lives.

From 2002 to 2006, Pienkowska and Arcadipane served as wealth managers for Northwestern Mutual, where they quickly built a diverse clientele.

But as time went on, Pienkowska couldn’t escape the growing calling, sparked by the growing imploration of their clients.

Twelve years into that intrepid venture, Pienkowska can look back on a path strewn with lessons learned and hurdles scaled. Still, it’s the road ahead—however unpredictable—that she’s most excited to drive.

“My work is my passion,” Pienkowska says. “It’s the learning, the focus, the drive towards achieving your goals. I think that’s something I bring to my clients that’s different—and powerful.” 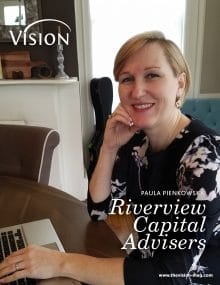 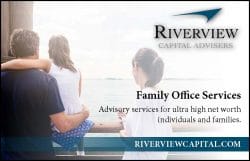 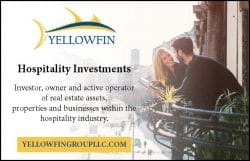 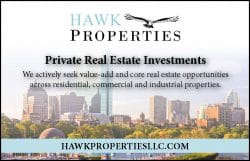