Throughout Rafael Aguirre’s life, his career and all of the projects he’s developed have been a study of form following function.

Coming from a long line of engineers, that’s no surprise.

Tinkering with problems, creating efficiencies and solving operational challenges is in his blood, he says. At the tender age of 16, his family supported his passion for technical studies by sending him to University. Now, 14 years into his position as the Latin American director of operations and supply chain at the Swedish-born Oriflame Cosmetics, he’s transforming a model of operations in Mexico and supporting a network of four operations in South America. 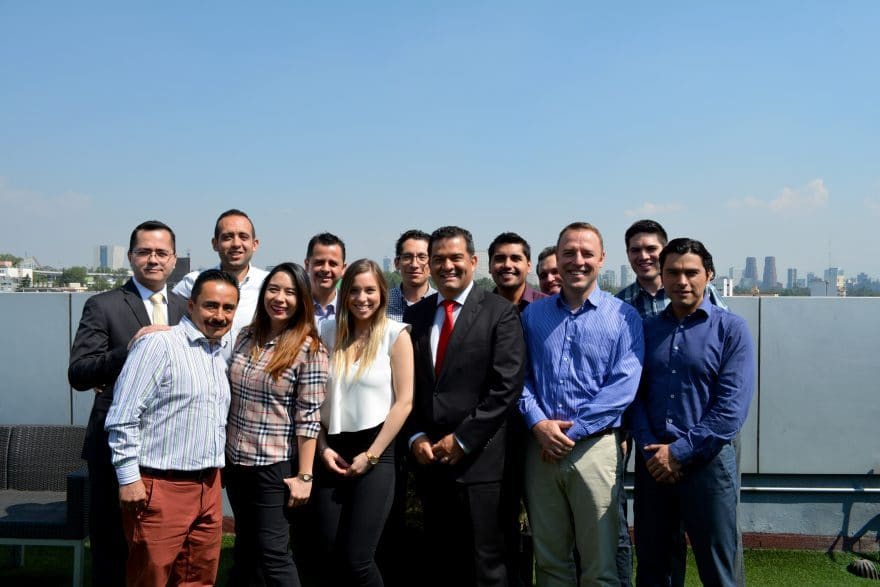 No small task, given the challenges peppering the landscape across the Latin American region.

“I never get bored,” Rafael Aguirre says, citing a dynamic industry fueled by its fast-paced three week commercial campaign cycles. “The constant change is what makes my job exciting—I’ve worked in four different countries and six different positions. It is a necessity to be able to adapt to business changes internally and externally. Although change can be stressful this is what keeps me hooked.”

In 2014, Oriflame sought to improve core operations by developing an operational plan. After a year of analysis, the company created a regional strategy for operations and supply chain initiatives, setting in stone five pillars for performance. 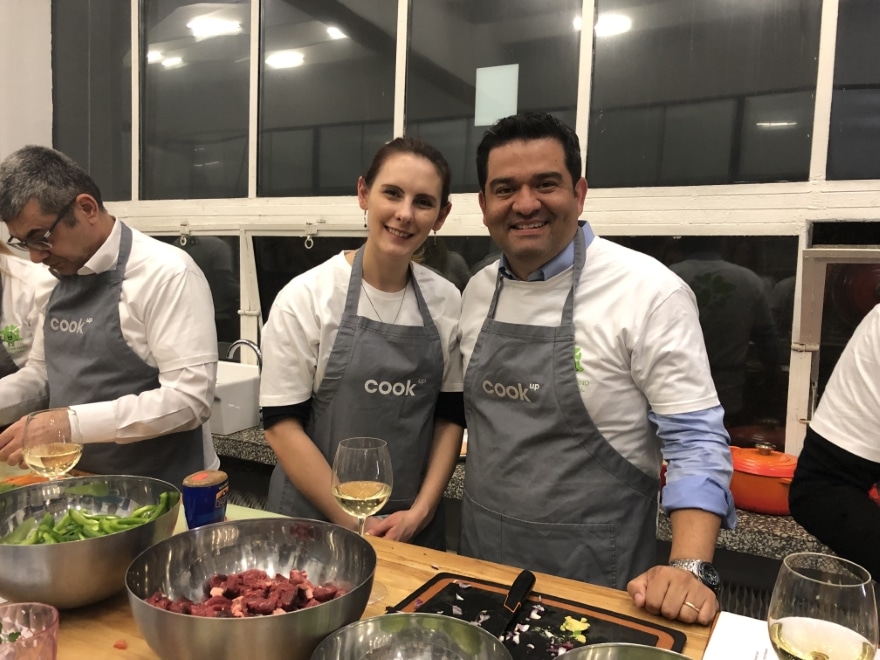 Taking things a step further, he sought to centralize the company’s service platforms with Genesys contact center technology operations, centralizing those operations so they all occurred in Mexico. Before this, each country had its own outdated call centers.

“To have a successful team, you have to have established forms of communication and clear reporting lines,” Aguirre says. “We work with a global individual performance process to help establish attainable goals for each employee, and because of that we are an organization with low turnover of employees.”

A major advancement was investing in a new picking infrastructure system—a move away from manual applications that now facilitates automatic sorting and the smart flow of products.

Not only does this change reduce the backlog of delivery and processing by up to two days during the operational peak; it also reduces labor costs by 30 percent.

The move also meant the distribution network was closer to customers in different regions of Mexico.

“It is important to understand the company’s business objectives, priorities and vision in order to support the strategic areas,” Aguirre says. “Improved logistics can either contribute to maximizing results or be a barrier that can cost a company, or hurt processes.”

By working with DHL Supply, his team is improving the integration of logistics information and having reliable and flexible suppliers for inbound transportation. Security is also a real issue that needs to be controlled, so Oriflame has worked with Meximares, a Mexican logistic supplier, to support transport operations. A tracking system controls and monitors cargo in real time and periodic training programs are conducted to help drivers and dispatchers. 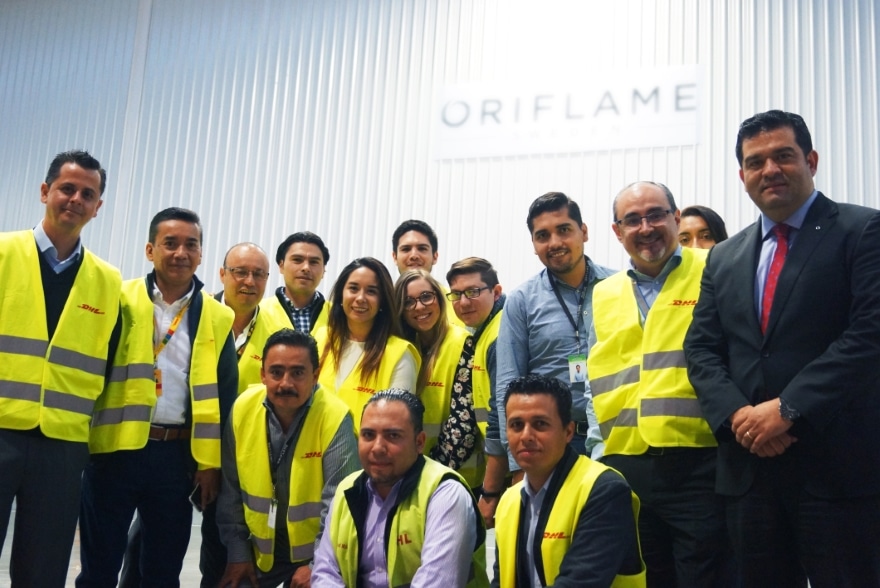 Currently Aguirre says the company is looking at the global and regional level for alliances with third-party integration companies—such as MetaPack or AfterShip in Europe and Deyde, Unigis and Beetrack in Mexico—to speed things along.

“Customers are more demanding and the people working to meet those requirements in the field need technical help and access to the company in ways they never expected before,” Aguirre says.

Aguirre says his work is demanding but rewarding. With 14 years under his belt at Oriflame, he gained considerable experience working for the company as a stock controller in Colombia, a chief of distributions and logistics in Mexico, operations manager in Peru and operations and customer service manager in Colombia before landing his current role. He also added two major degrees in finance and project evaluation at Universidad Externado de Colombia and in logistics management at the Universidad de La Sabana along the way.

With improved efficiencies, who knows, he might even have time to get back on a tennis court.

At the end of the day, however, he says he knows people on his team are comfortable and truly engaged in what they do—and are making a positive difference in how Oriflame is getting work done. He knows this based on feedback he receives from multiple forums and surveys based on the Net Promoter System (NPS).

“We are working together as a team and have changed the lives of many people and families with our company’s vision; we’ve helped develop people as individuals, supported gender issues, and broken down paradigms regarding logistical issues,” Aguirre says. “Living outside my country, learning ways to work in different markets and how to adapt to different cultures has given me the experience to be open-minded to change and to even greater possibilities.” 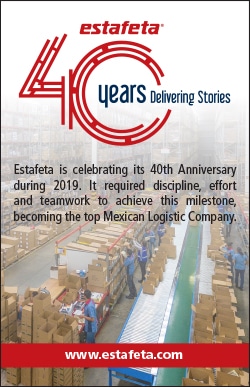 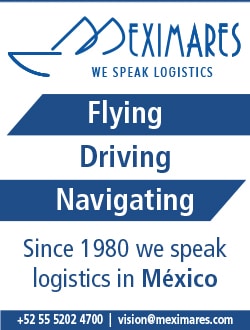