Motivating and rewarding employees across the globe

Opened in 1985, Cerrejón is an active open-pit coal mine in Colombia valued at nearly $3 billion as of 2021. Despite its importance to the Colombian economy, Ricardo Gonzalez’s concern when he began working there was the employees and the surrounding community.

As part of the mine’s environment, health and industrial safety division, Gonzalez focused on ensuring that employees were safe and that mining operations were compliant with environmental, health and safety regulations. 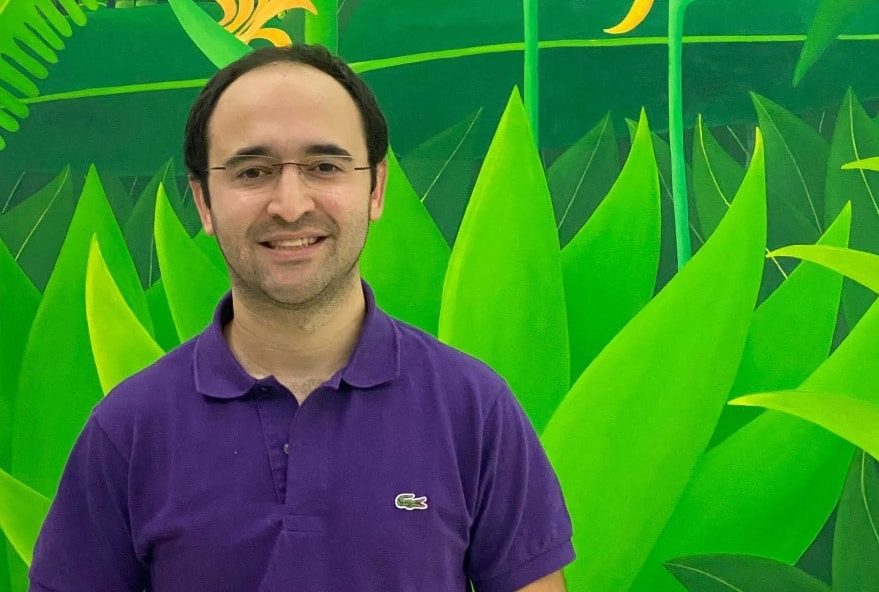 In his next job with SABMiller, a global food and beverages company acquired by AB InBev in 2016, he began his immersion into human resources. Starting as a payroll professional, he was eventually promoted to compensation and global mobility manager for Latin American operations, moving from Bogota, Colombia, to Miami, Florida.

Yet, Gonzalez feels he couldn’t make the impact he wanted until he began working at Del Monte Fresh Produce in July 2019. As senior director of global total rewards and human resource operations, he oversees the employee experience through setting and implementing competitive programs around compensation, benefits, employee well-being and recognition.

While Gonzalez is still working in the Miami-Fort Lauderdale area, he keeps an eye on global trends, especially since Del Monte Fresh Produce servings its fresh and fresh-cut fruit, vegetables and other food products to the U.S., Mexico, Canada, South America, Europe, the Middle East, Philippines, Southeast Asia and Kenya. Along with produce, the company also has employees across the globe—and they are his focus.

He adds that the company impacts a lot of remote areas as it sources its food from local farms. Yet, according to him, building support for these farmers and their families in these economically challenged regions would require more than fair pay. 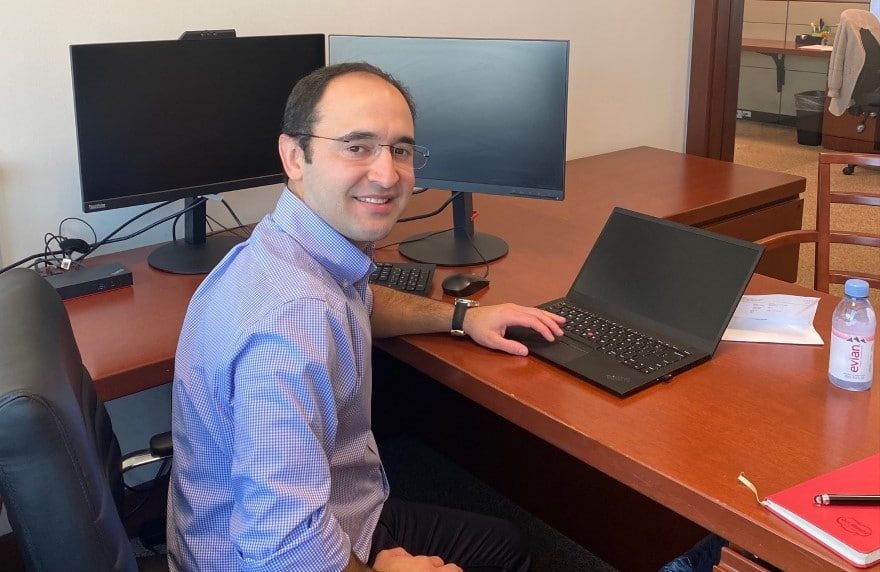 That’s why, in his first year at Del Monte Fresh Produce, he’s expanded non-cash benefits and he’s improved the company’s “total rewards” program. These rewards range from flexible hours and reimbursement for transportation to vehicle allowances and even housing in some of the main farms across the globe.

“Additionally, the introduction of a wellness program to proactively address physical and mental health has been imperative, especially during the pandemic,” he says.

Gonzalez also re-launched an improved and more inclusive incentive program, which now encompasses the company’s support functions like human resources and finance instead of just sales. The enhanced program seeks to recognize individuals based on company and individual performance.

“We want to make sure that our employees understand how their work can directly impact business results,” Gonzalez says. “Their achievements, both individually or as a team, are directly correlated to their variable pay, such as bonuses or other incentives.”

Also based on company performance, the rewards are aligned to shareholder goals. If Del Monte Fresh Produce meets or exceeds its annual financial goals, for example, all eligible employees will receive a monetary bonus. 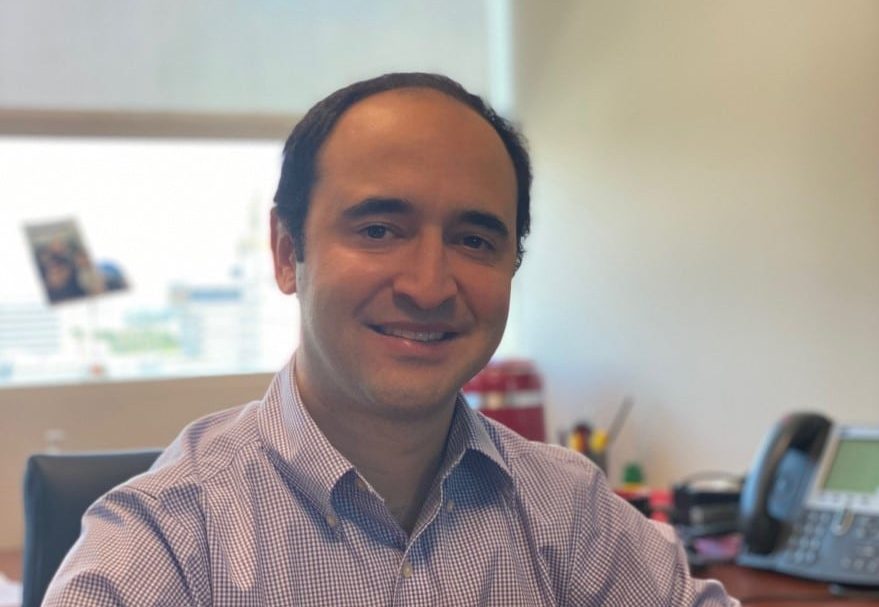 “This increases employee engagement across the board so that everyone from executives to farmers—not just sales—are motivated to achieve extraordinary results,” Gonzalez explains. “We also hope such incentives serve as an attraction mechanism, as we seek to recruit and retain top talent in this current competitive environment.”

Opening a can of talent

Gonzalez wanted to improve recruiting and retention techniques, such as providing benefits like increased time off and more competitive salaries.

“At first, our compensation and benefits were not matching what was in the marketplace, so we needed to make a change,” he says.

Gonzalez researched appropriate pay scales for different regions and created a more competitive salary policy. This catered not only to incoming talent but existing talent. His efforts were successful—until recruiting hit a roadblock with COVID-19. Yet, he’s hopeful for the future and is introducing more digital recruiting tools as hiring picks up.

Gonzalez has always been interested in domestic and international talent since he began his studies in his home country, Colombia. At the Universidad del Norte in Barranquilla, Colombia, he graduated with his bachelor’s in industrial engineering. He then took a few courses on labor and industrial relations. 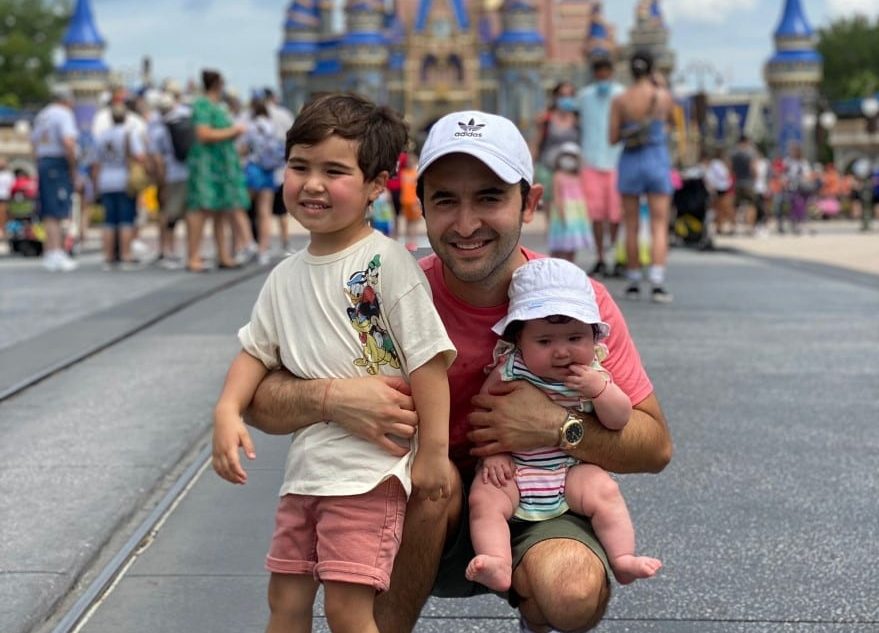 When Gonzalez and his family moved to Florida, he may have had a job that he loved, but it didn’t quench his thirst for more knowledge. That’s why he took human resources management courses at the University of Miami. He remains passionate about evolving human resource trends.

Gonzalez also enjoys reading and studying recent success stories of tech startups, which, and he wants to start an Executive Master of Business Administration program soon.

As for Miami, he loves the area because of its diverse culture. He says the country borders seem to melt there. Working with Del Monte Fresh Produce in Miami also reminds him of home—the company sells a lot of bananas and pineapples, which are also produced in his home country.

“It’s not all about work though,” Gonzalez says with a laugh. “I love playing soccer and even serve as coach of a soccer team made up friends. We compete in different adult soccer leagues in the area. I also enjoy spending time at the beach with my family, wife, our 4-year-old son and our 10-month-old daughter. We enjoy meeting new people.” 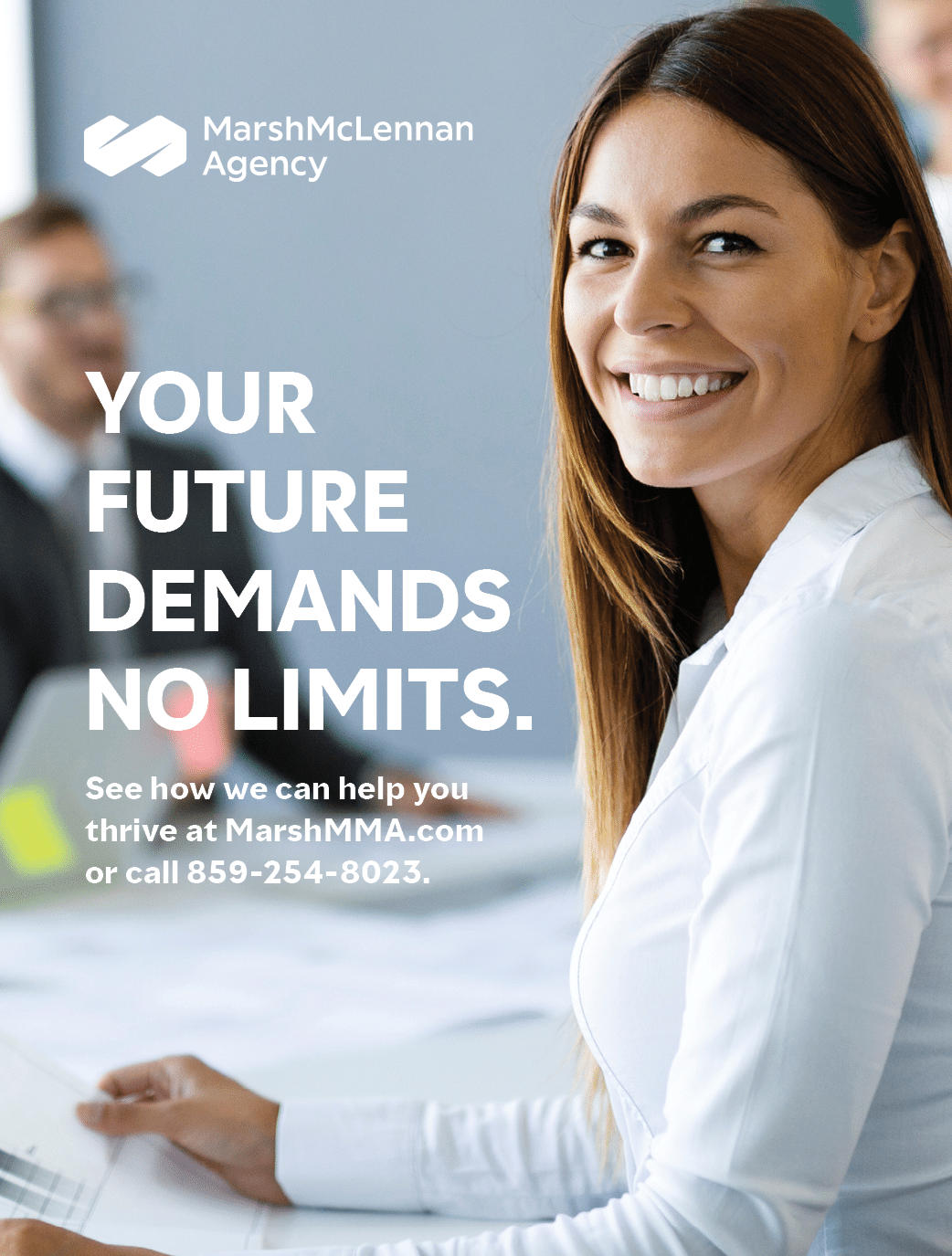