Energy of the people

One thing you learn to love about the land is how it never changes. Or anyway it won’t change much in the lifecycle of a drilling rig and its human operators. Here, in the energy industry, the land is as close to a constant as it gets.

But people—whether individually or as part of a larger community—aren’t quite so predictable. As times and circumstances evolve, so too do the discourse and demands. And it’s Ricardo Sarmiento’s job to negotiate them. 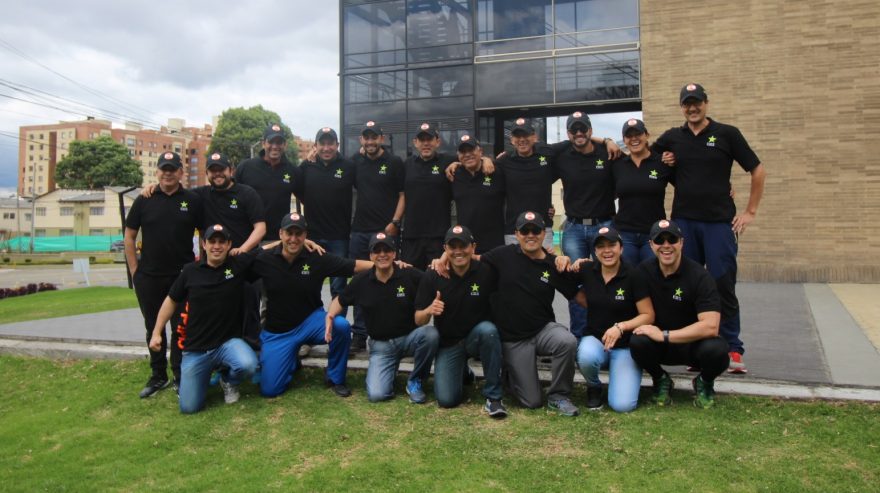 “The power communities have now is much greater than it was even 10 years ago,” says Sarmiento, CEO for Estrella International Energy Services, a company specializing in everything from drilling equipment to well services and project management. “Part of that is a product of technology, and part of it is more of a cultural phenomenon. But it’s something we have to work with constructively.”

Compared to the energy industry of a decade ago, Sarmiento says the nature of his work has become more complex—and social.

In the past, his job entailed negotiating with municipalities and countries throughout South America about straightforward concerns—for example, the proximity of drilling areas to farmlands. Using the HSEQ framework (meaning health, safety, environment and quality) as his North Star, Sarmiento was almost always able to find common ground with partnering communities.

But energy extraction has become increasingly contentious in recent years.

Bolivia’s president, Evo Morales, has declared, with his Patriotic Agenda Bolivia, that the landlocked country will take ownership of its mineral and natural gas resources through an ambitious plan to make his country the energy epicenter of Latin America. Other countries, though less overt, have grown increasingly involved in how their resources are used.

Of course, there’s a flipside to this perspective: accessing those resources (and the resulting wealth) requires companies with the technological know-how. In turn, those companies need people willing to work on—and live near—the project site.

“More than anything, these communities are pushing for more jobs,” Sarmiento explains. “But the nature of the work has changed so much,” meaning the drilling equipment Estrella provides has become much more advanced. That, in turn, has led to more involved, expensive projects, where training new workers can add to cost overruns.

The more a community demands jobs in exchange for project development, the more costly the resulting training might be.

And while job creation remains a priority for Estrella, Sarmiento says such an investment results in something of a double-edged sword: the better workers are trained, the more attractive they look to many industry competitors.

“Retaining our employees has become a big focus for us internally,” Sarmiento says. “We’ve been very good about attracting top talent, and we’re always working on ways to provide robust career paths.”

But employees (and the communities where they live and work) aren’t the only entities with which Sarmiento has to negotiate. As the region continues to recover from the 2015 financial crisis, a brief but stark selloff that caused oil prices to collapse, national governments—including Bogota, Colombia, where Estrella is headquartered—have exerted greater influence on how large-scale energy projects are approved and overseen.

Prior to the regulatory overhaul, local governments were given upwards of 90 percent of royalties relating to a given project. Today, it’s less than 20 percent, with much of the money earmarked for Columbian projects unrelated to energy. 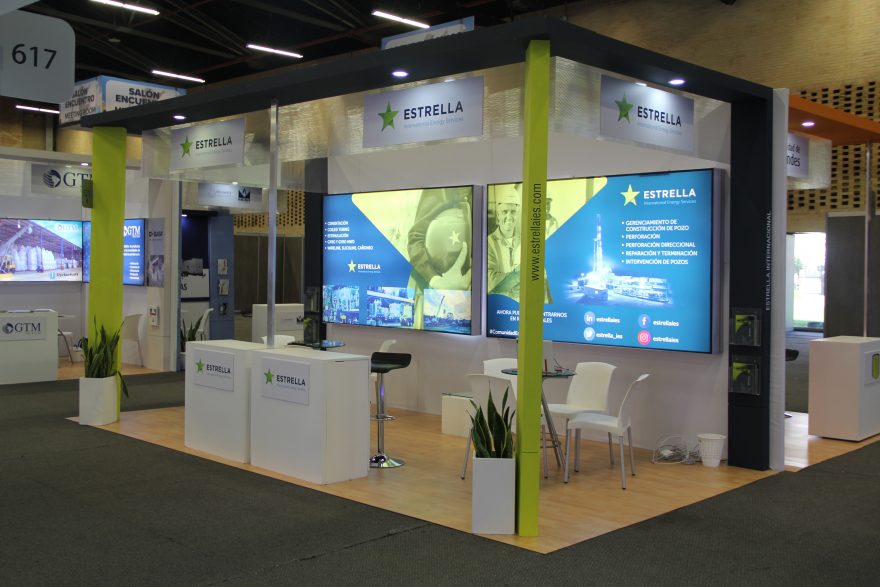 To assure that his company doesn’t become entangled in local governments trying to recoup some of the lost payments, Sarmiento has made transparency—providing towns with the most honest and accurate project assessments possible—a pillar of Estrella’s public-relations approach.

When it does come to having a seat at the government table, the company relies on a membership with Campetrol, a trade association comprised of over 100 energy companies throughout South America (including American staples such as Haliburton and Nabors).

Collaborating with one’s competitors might seem counterintuitive. For Sarmiento, however, finding common ground has long been a pillar of his managerial philosophy.

Sarmiento says his collaborative spirit has origins with his father, Ovidio Sarmiento, a politician who instilled in young Ricardo the desire to always seek the common good.

After graduating from Bogota’s Universidad de America, where he studied petroleum engineering, Sarmiento received his master’s in project management from the nearby Pontificia Universidad Javeriana in 1994 and earned an MBA from Liverpool University in 2009.

Two years later, in 1996, the then-25-year-old was tapped to be an inspection leader for the exploration wing of BP Colombia. He ascended from project manager to vice president to COO of Vetra Exploration and Production, for a short period beginning in 2014.

Less than a year later, in the midst of South America’s oil crisis, Sarmiento was tapped to be Estrella’s new CEO. The strategy was straightforward, if not exactly simple: evaluate every department for potential cost savings while maintaining the company’s commitment to HSEQ standards.

More broadly, he has redoubled the company’s efforts on the public relations front, working with community leaders to craft a common vision for every project.

He’s also worked to modernize the company’s personnel and organizational culture, hiring a new generation of workers capable of acclimating to the latest technologies, all the while instilling within them a steadfast belief.

“No matter their role or background, we try to give our employees the confidence that they can achieve extraordinary things,” Sarmiento says. “We want them to go home knowing they have something they can share with their families and be proud of.” 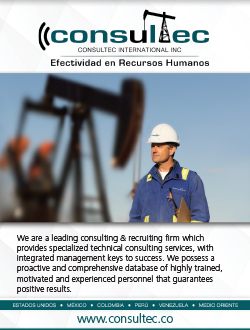