Nowadays, almost every office worker’s resume states that the candidate is well-versed in Microsoft programs like Word, Outlook, PowerPoint and Excel. Of course, this wasn’t always true. When the first version of Windows was unveiled in 1985, few people knew how much technology would soon make their lives easier, and even fewer knew how to use the software available at the time.

Richard Kuehn was an exception. When he walked into his job at the Oklahoma City-based Donco Carriers one day in 1985, he wasn’t just lugging the first spreadsheet-equipped computer in the trucking company’s history, but the first PC anyone at Donco Carriers had ever seen. 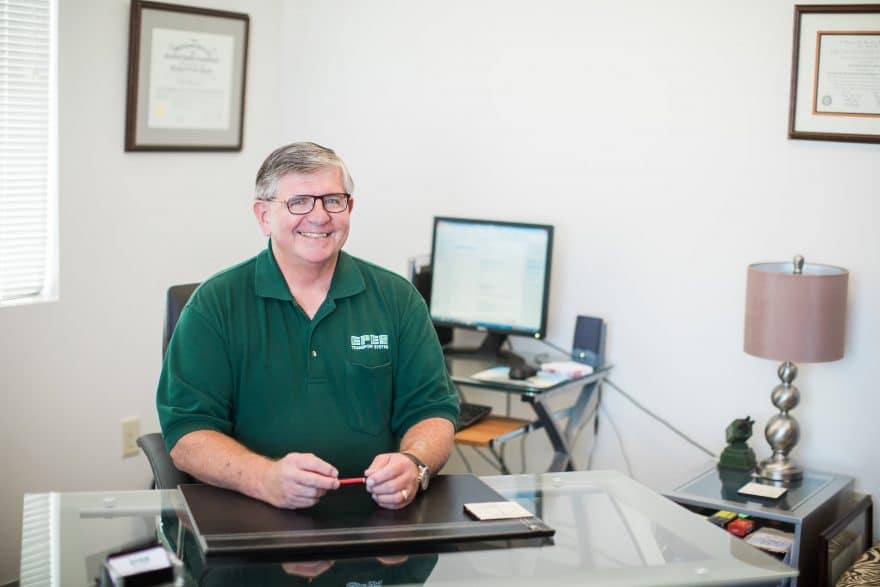 “My boss, the president, was absolutely stunned by what the program could do,” Kuehn recalls. “He’d come to me and say, ‘I want to add five trucks in May and not add any in June.’ I’d change two numbers and print out a new set of figures, and he goes, ‘You’re kidding me—normally that would take three days.’”

Although it might sound like Kuehn should now be a chief information officer or serving in some other technology-focused position, that’s not quite the case. Kuehn’s expertise is in the financial realm.

Here, there and everywhere

After graduating from Oklahoma State University in 1979, Kuehn started his career as a certified public accountant for Arthur Andersen & Co.—then one of the largest accounting firms in the country—prior to joining Donco Carriers in the mid-1980s. He then spent six years at a California-based trucking company, and then moved to North Carolina in 1997 to work for EPES Transport, a company founded in 1931, where he currently serves as the executive vice president and chief financial officer.

While Kuehn might still be a numbers guy at heart, he says these executive titles enable him to be much more versatile.

“I like to interact with the top management in every department,” Kuehn says, listing human resources, sales and maintenance, among others. “I like to understand what’s driving the numbers, as opposed to just sitting here pushing debits and credits all day long.”

This son of a military lifer never envisioned he would get into the accounting or trucking industries—but perhaps it makes some sense, as a young Kuehn was constantly moving around the country for his father’s job. Accounting was an industry the Kuehn patriarch had previously, and unsuccessfully, tried to break into, but he couldn’t pass the CPA exam.

His son, on the other hand, was a natural. And one job led to the next.

“One of the nice benefits of being in public accounting was that I got the opportunity to see a lot of industries and professionals and get a flavor of what might be attractive,” he explains. “The trucking industry is very dynamic. It’s changing all the time and I found that interesting.”

In Kuehn’s 32 years in transportation, the equipment has noticeably changed. Tractors that once got five miles per gallon have been improved to get seven or more MPGs. Trailers were predominately 48 feet in length, but are now almost exclusively 53 feet. And this isn’t the only way trucking has changed.

“Just the idea that you could look on a screen and know exactly where a truck is and how long they’ve been there—and send messages to the truck and they send messages back—was mind-blowing at the time it came out,” Kuehn says.

Now the industry also monitors how the vehicles are being driven and look for red flags—for example, periods of hard-braking and overdriving. There’s also fuel-optimization and fuel tax software, new pricing systems that help manage the bid process, and tracking on the trailers that can detect changes in the load.

About two years ago, the EPES chief financial officer and his accounting team also changed the company’s financial reporting platform from operating as a single-minded, general commodities truckload carrier, to a conglomeration of divisional operations in regions like the Southeast, Southwest, Northeast and a short-haul local division.

“We wanted to be able to capture how those divisions were operating independently and collectively, and put that information in front of the managers,” Kuehn says. “We saw them start to gain some knowledge of what the numbers mean and then they really took control of establishing the budgets for their divisions,” which saved a lot heavy lifting on the part of the accounting department.

Push and push back

Not every trucking employee or executive is a fan of the new tech, though. There has been some pushback in the industry in response to increased regulations, including the electronic logging device (ELD) mandate that goes into effect in December 2017.

By law, drivers are currently limited to 11 hours of driving daily, but some truckers stretch these numbers so they can stay on the road longer to meet schedules and maximize their earnings.

Under the new mandate, all companies must switch from traditional paper records to tamper-proof, satellite-equipped devices that track and compile logs electronically, to better control the accuracy of reporting. According to the Federal Motor Carrier Safety Administration, this will keep drivers refreshed and prevent some   1,844 crashes, 562 injuries and 26 deaths annually.

Kuehn says EPES has already implemented these yet-to-be-enforced restrictions in the name of safety, even though it predictably resulted in an estimated 10-percent reduction in miles per day.

“You simply have to think, plan and manage differently,” Kuehn says, crediting the operations staff for their adaptability and dedication. (Most employees have been with the company for at least a decade.)

He also praises EPES Transport’s owner for seeing the company through the sometimes difficult changes.

“He often reminds the company president and me that we’ve got 1,400 families out there depending on us to make the right decisions so they can keep their paychecks,” Kuehn says, before adding one more important tidbit:

“It also doesn’t hurt that our owner is a CPA himself.” 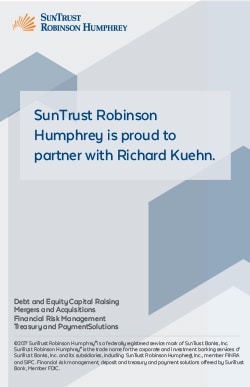