One might not expect a company’s chief financial officer to suggest adding cameras and drones to a construction worksite. Normally, that would be the IT department’s role.

What “began as more of a controllership evolved to become more of a strategic partner,” he says about the evolving role of CFOs. “This is about more than closing books. It’s also about creating value, transformation and driving performance.” 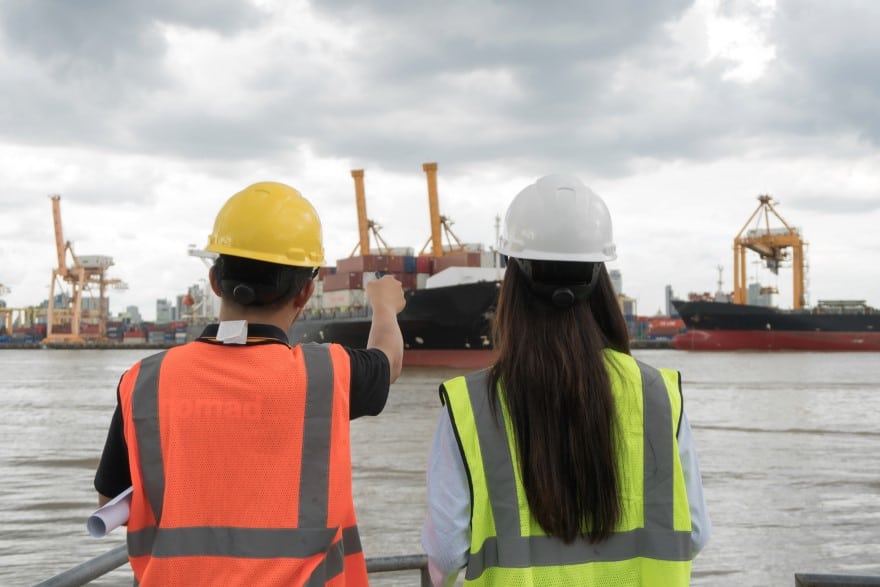 Headquartered in Chattanooga, Tennessee, his new employer, Signal Energy, designs and builds wind and solar farms throughout the U.S., Canada and Australia. Tabb says he was attracted to the opportunity to help create renewable energy infrastructure, and he’s excited to be engrained in the company operations, not just Excel sheets.

“Finance is kind of the Holy Grail of where it comes together,” Tabb says. “Operations is where value is created, but finance is embedded in understanding value and being able to tell the story.”

Value in the data

Tabb came to Signal Energy after working for Houston-based Orion Group Holdings Inc., which specializes in civil marine and industrial construction, commercial concrete construction, and marine structural engineering and consulting. He was hired in 2014 as the senior director of finance and was executive vice president and CFO when he departed.

Before leaving Orion, Tabb oversaw the early integration of Microsoft Dynamic 365. Shifting to the cloud-based platform will enable the company to better review its projects and their progress, he says. Not only that, the platform “measures performances, markets and will allow Orion to make good data driven decisions,” Tabb says. 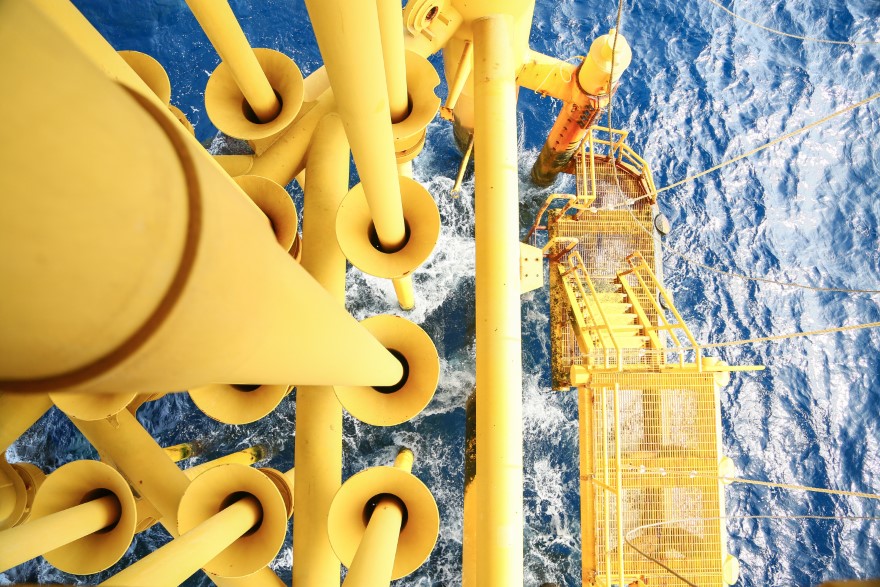 “At Orion, I left my fingerprints on the business in several key places,” he says, adding the efforts were crucial in reducing corporate debt from $100 million to $6 million during his tenure.

Tabb joins Signal Energy Constructors during its tech transformation. As part of that, he’s leading a team of 35 people that’s introducing a new ERP systems and customer relationship management tools. The tools will enable the company to capture key data and makes that data more usable, with the hopes of improving operations and profits, he says.

Despite the promise of this (or any) transformation, Tabb says it can be difficult to justify the upfront expenses. On one hand, leadership may want immediate benefits, while on the other, staff accustomed to the old system may not want to change.

“A business partner is alongside the people in operations, giving better insight into the business and better tools to react to changing marketplace,” Tabb says. 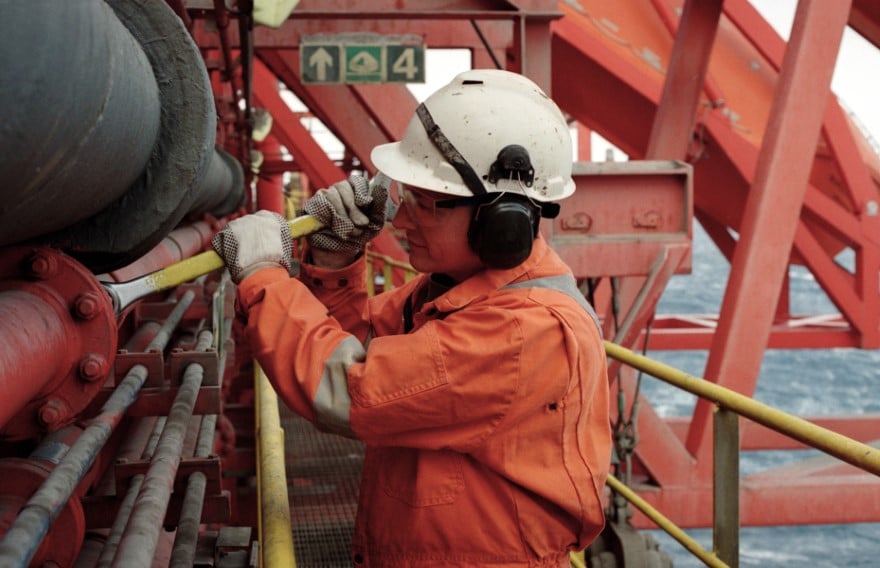 As he settles into his role, he says he focuses on making data accessible. As he demonstrates how he can add value and use data for better forecasting, Tabb says he needs to establish the return on investments while explaining those returns may take time. If the financial results don’t match forecasts, he’s got to be ready with ideas and efforts to improve results.

“One of the biggest lessons I’ve learned is to be confident and stand by what you believe in because these investments do pay off over time,” he says. “The worst thing a finance professional can do is get caught scoreboard watching. You have to continuously focus on the things that create the most value over the longest period of time.”

Born and raised in Houston, Tabb had hopes of a pro sports career as he played football and basketball. While attending the University of Mary Hardin-Baylor in Belton, Texas, he played on its Division III football team that competed for the national championship in 2005.

However, Tabb knew by then his NFL dreams were unlikely to come true, and he focused on a second passion—business and finance—for his career.

Tabb earned his bachelor’s degree in finance from Texas Southern University in 2007, followed by an MBA from the University of Houston in 2009. He also studied at Harvard Business School’s executive education programs on driving corporate performance and CFO strategy in 2020.

While earning his MBA, Tabb was a financial analyst for J. Richard Claywell CPA, which provides valuation services for areas including buy-and-sell agreements, M&A and marital dissolutions. 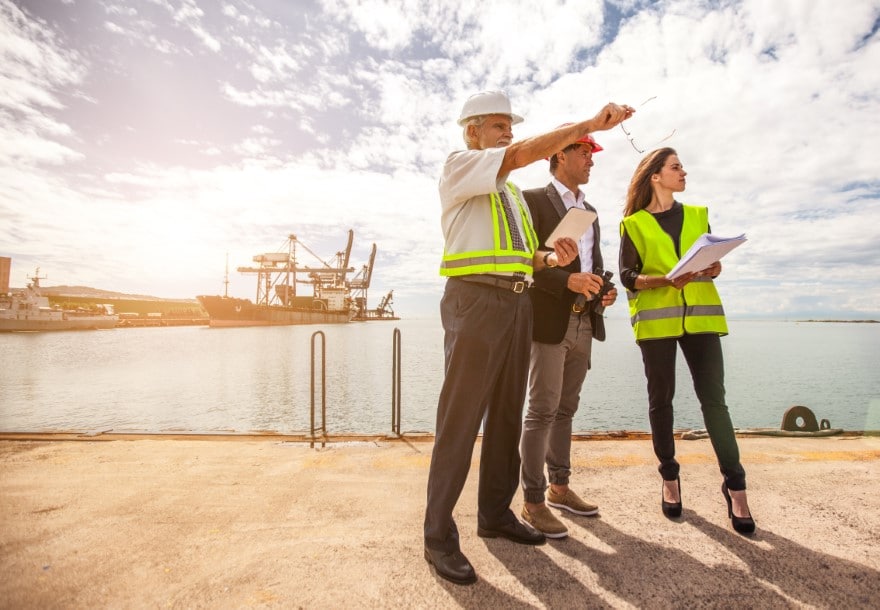 In September 2009, Tabb joined MXenergy as a business analyst. The company has since been acquired by Constellation Energy Group, which subsequently merged with Exelon. Back then, it was a retail energy company serving 45 publicly owned utility systems in 13 states and two Canadian provinces.

Tabb shifted to retail in 2014 when becoming financial analysis manager for Mattress Firm, which has more than 1,100 stores in 30 states. In June 2014, he began his work at Orion.

“I’ve prided myself on a philosophy that finance should have an understanding of the business so well that if someone in an operations role leaves the company, a finance person ought to be on the shortlist to replace them,” Tabb says. “I love leading and working with people and setting strategy. It reminds me of sports. I love the teamwork aspects.” 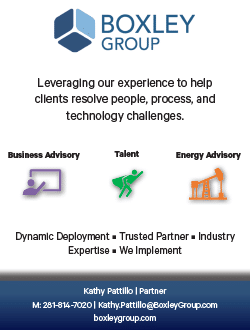