When visitors grab a bite to eat at the Morgan Library in New York City or the Smithsonian Institution Museums in Washington, D.C., their food isn’t being cooked by archivists or other museum staff. Instead, it’s provided by employees of Restaurant Associates, a contractor to these and other cultural institutions.

Now celebrating its 75th anniversary, R/A was a forerunner in creating on-site fine dining facilities for corporate customers. It developed the Four Seasons restaurant in New York’s Seagram Building and opened the first airport restaurant in the U.S. in Newark, New Jersey. 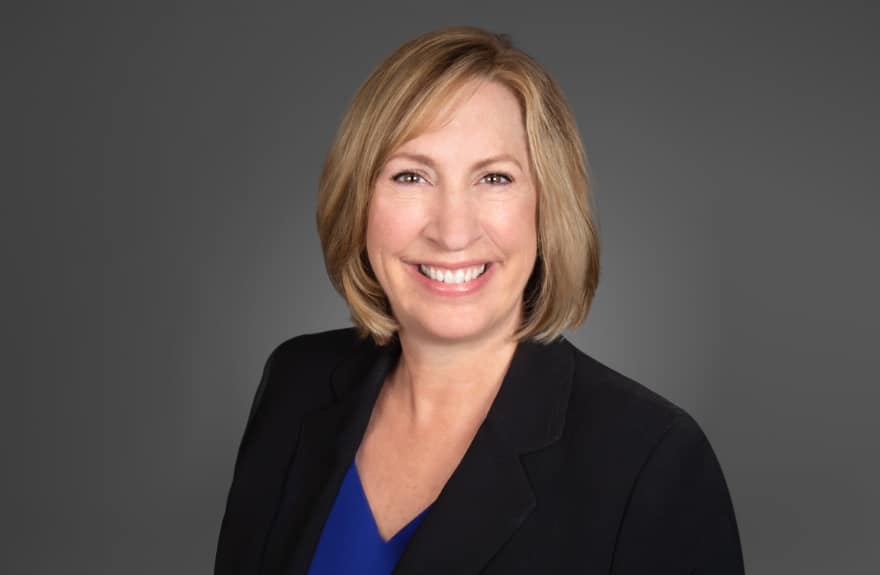 Like many businesses, R/A has struggled during the COVID-19 pandemic. But as the company rebounds, Robin Cerrati says its new initiatives for diversity, equity, inclusion and belonging are as crucial to its future as the meals it serves.

Cerrati, the company’s vice president of HR, says DEIB has always been an important part of R/A’s culture, but the renewed effort is making her role far more rewarding.

“When we first started the work around social justice, I was pleased that in the first 24 hours we had associates reach out about doing something quickly,” Cerrati says. “Our associates felt comfortable to come to me and the CEO and speaking their minds. I want everybody to feel that way every day.”

Cattani was also solidly behind renewed DEIB initiatives Cerrati presented as COVID-19 and social justice unrest “were having a major impact over the associate experience.” 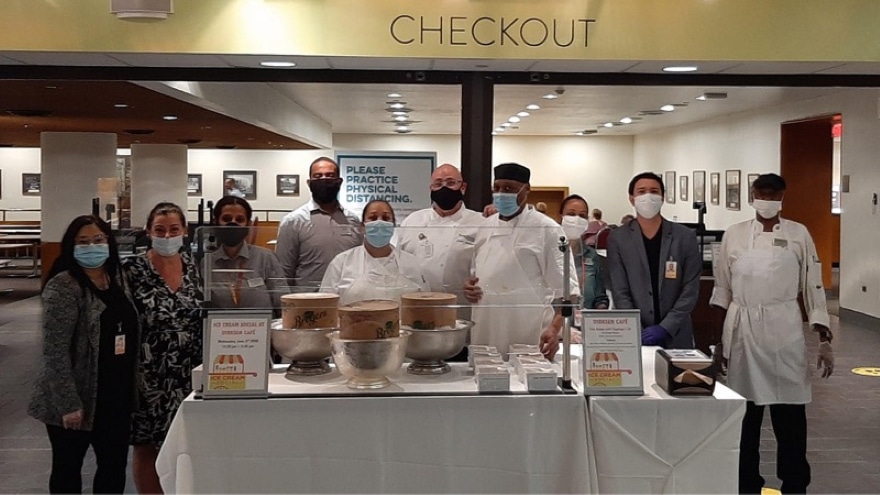 “COVID-19 took us down a road none of us could have expected and people became even more important,” Cerrati says. “This wasn’t from a traditional structure. It was now about the safety of those working in essential business and keeping our culture of CARE—which stands for connect, anticipate, respect, exceed—intact.”

As she helped ensure employees stayed safe and that R/A followed government mandates, she also helped the company take a new approach. R/A vendors, including Gotham Seafood and Bread Gal Bakery, helped create packaged meals to deliver to clients’ homes or essential business offices. They even catered meals for virtual galas, delivering them to attendees.

“Who ever thought high-end food would be delivered in a box?” Cerrati asks.

In July 2020, the company partnered with Reframe, a diversity and inclusion consultant, to build a stronger DEIB program. It’s a three-year effort that’s started with surveys and focus groups enabling associates to speak up. Mentor relationships, career path development and training and education programs have also been implemented.  Additionally, stories and ideas are shared through weekly town hall meetings and roundtable discussions on Black history, women’s history and LGBTQ issues, Cerrati says.

“It’s about how to make DEIB overarching as the strategic focus instead of plugging it in. We constantly ask ourselves ‘how do you lead with that first?’” Cerrati says. “You need a robust plan for day-to-day and not an approach where you simply kick it off and hope it works.” 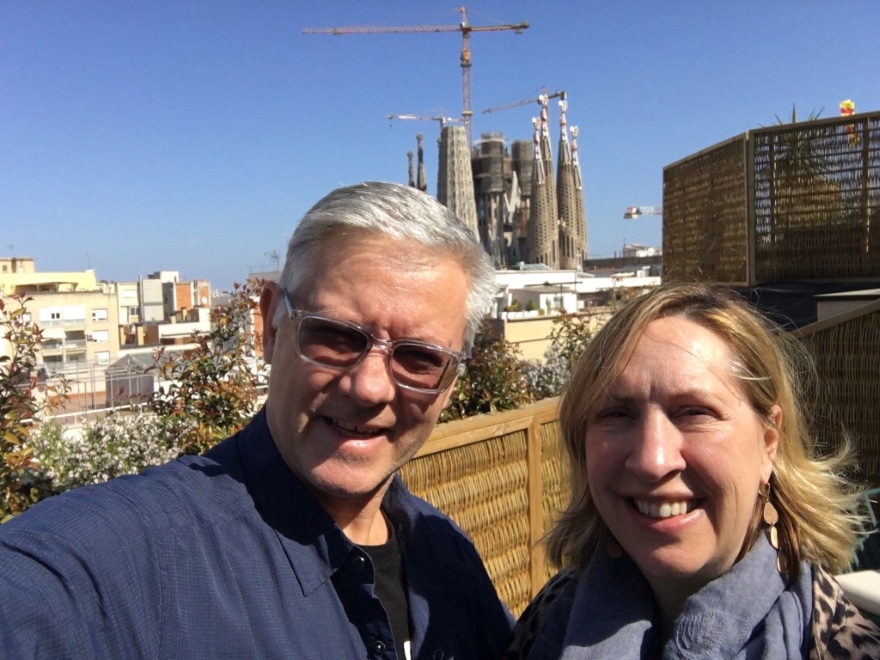 Results so far are encouraging. In 2021, R/A won Glassdoor Employees’ Choice Award as a Best Place to Work. The company’s annual survey showed a 7 percent increase in employee engagement overall with “Being Heard” and “Belonging” increasing almost 12 percent, Cerrati says.

“Belonging is extremely important to our new CEO, Ed Brown,” she adds. “While that recognition is significant, we want the legacy to include making people feel like they belong. It’s crucial to our culture.”

Born and raised in Northborough, Massachusetts, Cerrati earned her bachelor’s degree in business administration from Westfield State University. In 1986, she joined Staples as a manager in training in Woburn, Massachusetts. She was one of the company’s first 50 employees and helped create its HR policies and procedures, as well as training manuals.

In 1994, Cerrati became regional HR director for Macy’s and oversaw HR for eight store locations and with more than 2,000 employees. In 1997, she joined Siemens as senior director of recruitment, managing three regional directors, five project managers and 60 recruiters. 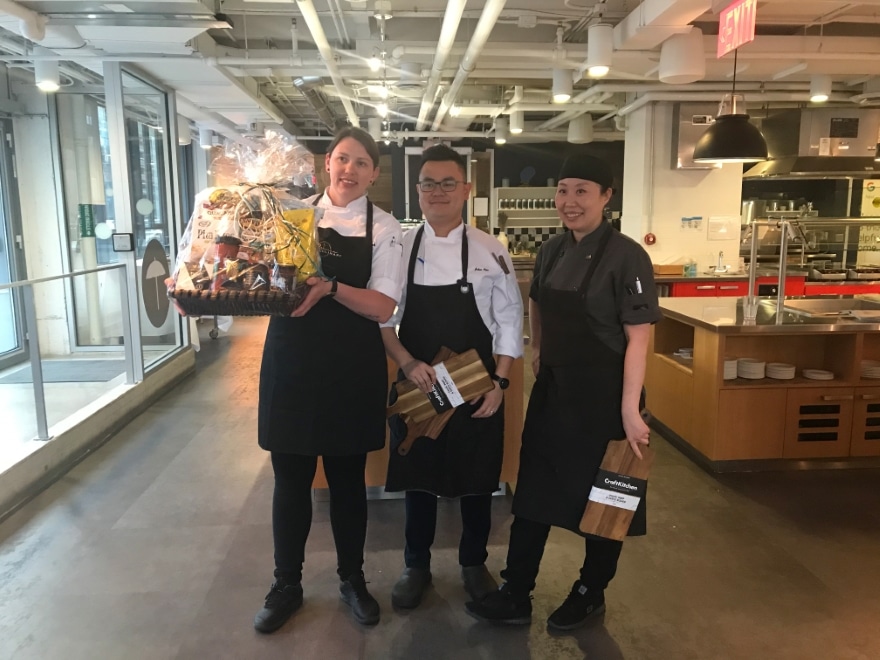 After a two-year stint at Atlas Air in 2000 and 2001 as global director of recruitment and corporate HR, Cerrati became a principal at RJ Resources. While setting strategy, direction and policies for the consulting firm, she also earned her MBA in international business from the University of Bridgeport.

Cerrati became vice president of HR at Moore Medical in New Britain, Connecticut, in 2003, the position she held before joining R/A.

“I considered myself to be very fortunate that Restaurant Associates is a people-first company when I joined,” Cerrati says. “I knew who R/A was—it was the company that helped New York get back to dining after 9/11. I wanted to be part of an organization that was supportive of community. My goal is to positively shape our community and culture of CARE and my hope is that all of our associates have found a personal connection that matches our company values.” 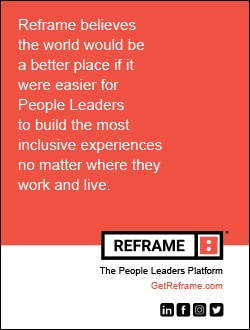 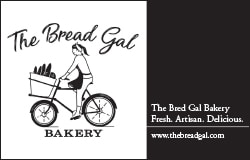