HR leader learns as she employs diversity and inclusion practices

What she saw—and experienced—remained with Noone as she grew and took on leadership roles in human resources at companies including Telecare Corp. and Planned Parenthood Mar Monte in the San Francisco Bay Area. While at those organizations from 2003 to 2018, for instance, Noone investigated claims of discrimination and was involved in equal rights litigation. 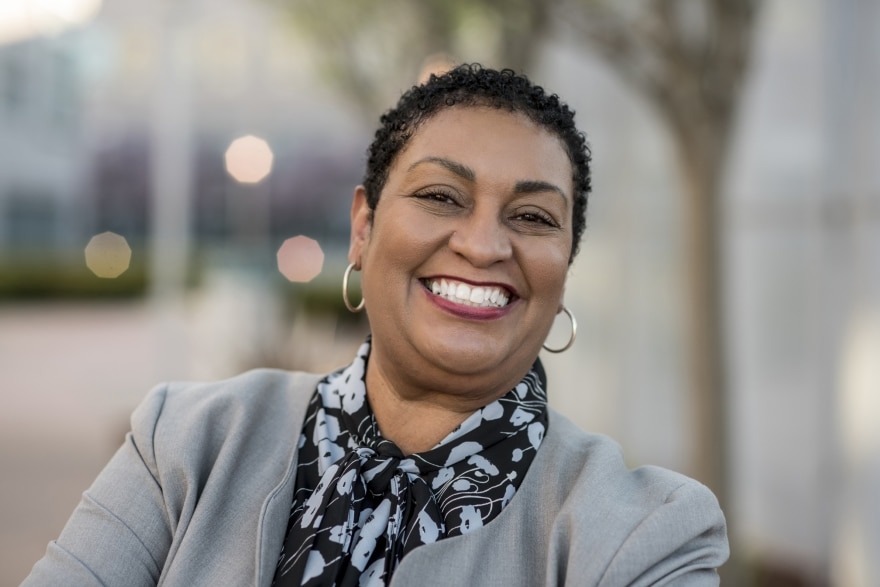 When Noone joined Stanford Medicine Partners as the vice president of HR in 2018, she was tasked with leading administrative teams managing hiring, training, benefits and compensation. In 2020, she began creating diversity, inclusion and justice initiatives and programs throughout the health care network.

It’s complex work—the network extends from throughout the San Francisco Bay area with hospitals and clinics from San Jose to Concord, Pinole and San Pablo. Structuring the plan and programs is also a first for her.

“As a Black woman, I have experienced discrimination and harassment,” Noone says. “You think you know what it’s all about, but its deeper than that, and you need to know how to make people feel a sense of belonging.”

Founded in 2011, Stanford Medicine Partners is the medical foundation for Stanford Healthcare-Stanford Medicine. It operates more than 70 clinics with more than 350 primary care and specialty care providers throughout the Bay Area.

Though services provided at the clinics may not differ, the patient—and staff—demographics can differ by age, gender, race or ethnicity depending on a facility’s location, Noone says.

When Noone was asked to lead diversity, inclusion and justice efforts in 2020, Stanford Medicine Partners was responding to an increasing awareness that more needed to be done around diversity and inclusion in the workplace and in patient care.

“What’s made it more complex for me is I’m learning that many people don’t understand white privilege and unconscious bias. Having a diverse  working staff doesn’t mean people aren’t experiencing discrimination,” Noone says. “There’s a whole educational piece that has to happen before I can even start initiatives.”

As part of that education, Noone earned a certificate from Yale School of Management in fostering inclusion and diversity in September 2020.

Now, Stanford Medicine Partners has developed its 18-page plan, and Noone is one of its two leaders representing the organization in the overall Stanford School of Medicine 35-member diversity cabinet. She’s joined by Amanda Cruz, the senior manager of inclusion, diversity and health equity.

So far, Noone has surveyed managers and supervisors to learn more about hiring patterns while creating a hiring process that promotes diversity. Completed in 2018, the survey revealed the lack of representation of minorities and women in leadership roles. A recently implemented software application will provide additional data that helps update hiring and promotion practices, she says.

“We tend to hire and embrace people who remind ourselves of us,” she says. “One of our goals is to develop new interviewing and evaluation strategies to provide more opportunities for diversity in hiring.

Noone and her team also created a leadership academy and employee resource groups, as well as a compliance hotline for people to report discrimination, harassment and other employment issues.

“I’m just hoping to move the needle. When we do the next diversity survey, I hope to see the progress we’re making,” Noone says.

Noone likes to joke that she began working in HR because she noticed HR staff had offices at her first job and she didn’t.

This was after she’d earned a bachelor’s degree in communications from the University of Memphis and before Noone moved to California in the early 2000s, where she became an HR specialist with Ziff-Davis  Publishing. In 2003, she became HR director with Telecare. A year later, she earned her master’s in HR and organizational development in from the University of San Francisco. She joined Planned Parenthood Monte Mar in March 2014. While there, she participated in diversity training through the Perception Institute in New York.

Noone has visited Greece, Italy and Switzerland and hopes to continue her travel plans that were canceled during the COVID-19 pandemic. She is also active in her community—singing in her church choir and volunteering at its food bank. She volunteers with the Lion’s Club, too, and is active in human resource organizations for professionals. 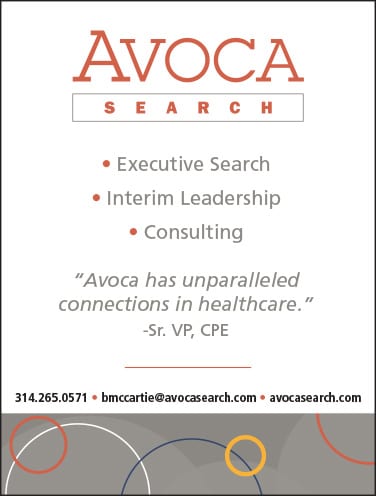 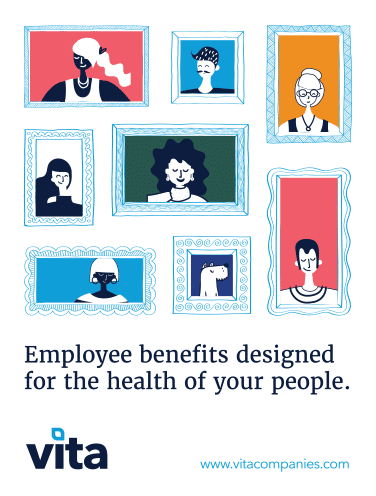