Bendable and foldable keypads. Wine aerators using motor driven magnet technology. Wearable electronics, sensors and devices. The internet of things (IoT) connects our world to physical objects. RSP Inc. has certainly come a long way in 55 years, especially when you consider that when it launched in 1964, the family company’s main output was real estate signs for local agents and advertising banners for Schlitz Brewing.

Now? The Wisconsin-headquartered manufacturer is bringing form to some of the day’s most innovative technologies. 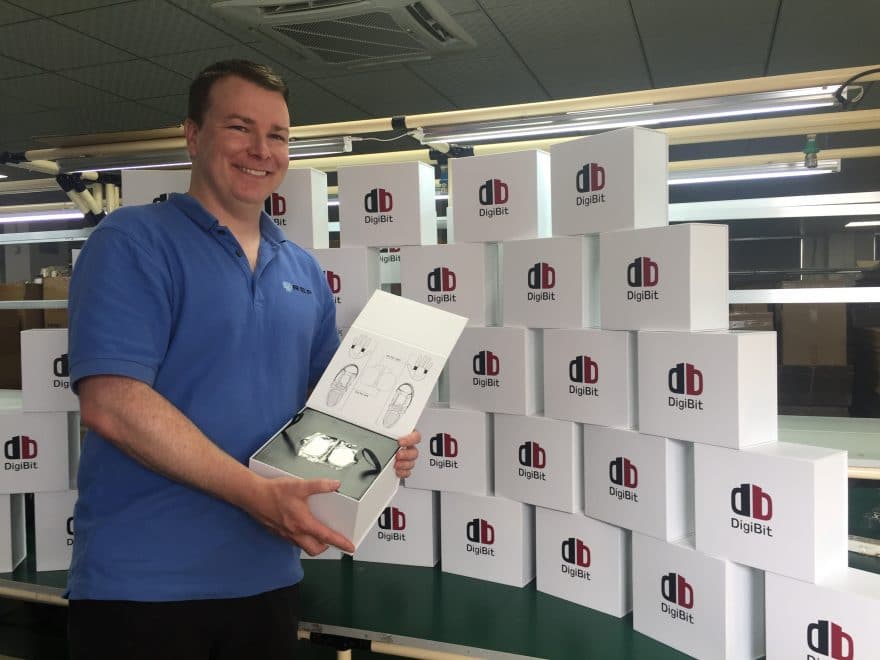 “Our clients are constantly pushing their technology, which forces us to keep up and learn,” says CEO Mike Ryan. “Not a day goes by when we’re not searching for something new or trying to learn something new to help our clients.”

While the company’s core outputs have traditionally been graphic overlays, membrane switches and sub components, it has expanded into printed circuit boards and electronics, plastic and rubber molding, metal fabrication, conductive fabrics and sensors, Ryan explains.

For example, it is working with clients on products incorporating graphene, a “new emerging technology with tons of possibilities,” he explains. Considered by many to be a game-changer that could replace a variety of existing technologies and materials, graphene is a single layer (or monolayer) of carbon atoms that are tightly bound in a very particular molecular arrangement, making it one of the world’s strongest materials.

Notably for RSP’s contributions, it can be impregnated into inks, fabrics and plastics to help conduct, measure and provide feedback, Ryan says. With fabrics, for instance, it can allow a user to control his or her phone and answer a call through touch.

“It’s connecting things in new ways and working to integrate them,” says Ryan. He notes the incredible implications of the material, adding, “I don’t think humans were intended to walk around staring at an iPhone. Technology is intended to work with your lifestyle.”

Among its other initiatives, RSP worked with Bevstir Innovations to create its patented vSpin wine aerator—which won a 2018 German design award. The company has partnered with other innovators to create proprietary antennae devices, headsets for virtual gaming, and applications for Near Field Communication technology (or short-range wireless connectivity).

Similarly, experimentation with tactile keypads, touch screens and flexible keyboards has helped to innovate “something you can roll up and scrunch up and put in your pocket,” Ryan says.

He points out that the world is moving away from pure mechanical movement to touch sensing. This goes for anything from athletic and outdoor products—monitoring and measuring real-time force in archery games, for example—to robotics manufacturing, ensuring that assembly machines and operators don’t apply too much or too little force.

“A slight touch can be one thing, a heavier force something else,” Ryan says. These new technologies “sense the force, interpret your emotions almost. It’s a new technology, but it’s out there, it’s coming faster.”

Ryan and his brother, Paul, took over the family business in 2005, and have led growth of the once small screen printing business.

Mike Ryan has focused on extending the company’s reach through global manufacturing, seeking out low-cost labor centers overseas while maintaining operations in the U.S. 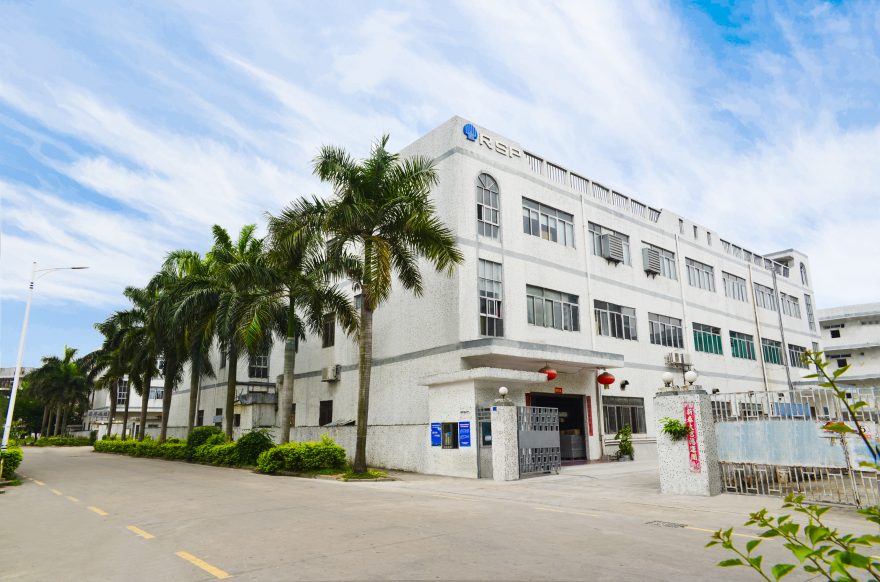 RSP has had operations in China since 2000, now running two plants in Shenzhen, China and Tangxia, China. The company has expanded its presence domestically, as well, having opened a new state-of-the-art headquarters in Brookfield, Wisconsin, in 2017. As Ryan explains, it is seven times larger than RSP’s original facility.

“We were packed in at the old facility—we’re not packed in here yet,” he says.

Indeed, over the last 14 years, RSP has grown from 10 employees globally to 175, and the company works with customers in more than 35 countries, compared with just two or three in 2005. It has built products used in hospitals, homes, manufacturing facilities, automobiles and even on the International Space Station. RSP works with crowdfunded startups and mid-size growth-oriented businesses, as well as Fortune 500 companies such as General Electric and Siemens.

Emphasizing the company’s focus on transparency, teamwork and turnaround, Ryan adds that clients have full access to engineers, production managers and other team leaders, and can even stay over in dedicated dormitories at its Chinese plants to get up to speed and see projects created in real time.

Most clients have to find “three, to four, to 10 vendors” to do what they do, Ryan contends. “We’re extremely diversified. The way we establish trust is the amount of work and diversity of things we’ve done.”