It truly is a new generation at KJ Contracting. Sam Boileau hasn’t simply eased into his role as CEO of the family business—he’s firmly taken the helm and set initiatives into motion to fortify and build upon the company’s strong foundation.

In just a little over two years, he’s introduced new equipment, revamped workflows, upgraded standards and procedures, and established a marketing and advertising presence where there was none. “I came in with a younger mind and said ‘hey, we need to do this,’” says Boileau. 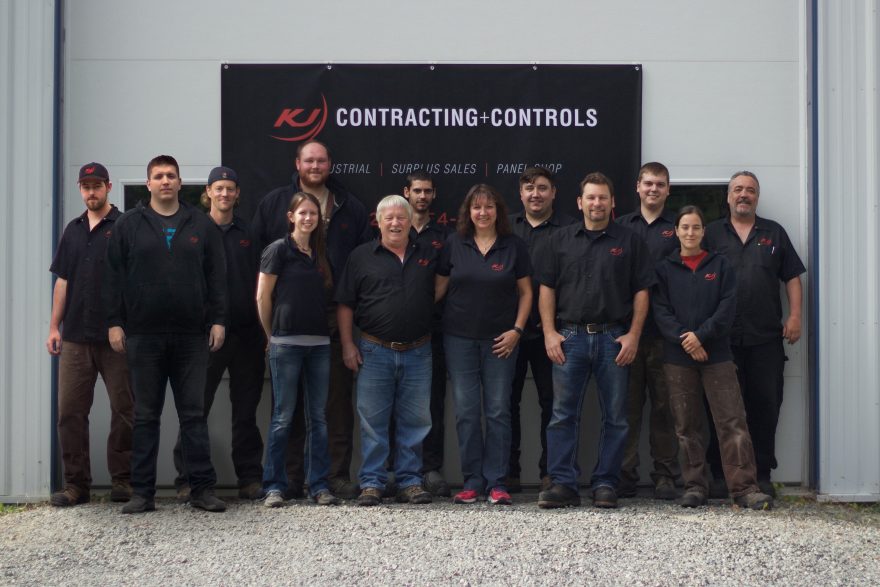 The British Columbia electrical services company has flourished as a result; not only has it expanded its customer base, business offerings and geographic footprint—it’s enhanced the quality of its already well-respected work.

Founded in 1995 by Joe and Kim Boileau—Sam’s parents—KJ Contracting has established itself as a one stop shop: It crafts custom electrical panels, sells electrical components and provides installation services for the mining, agricultural, food processing and heavy manufacturing industries.

“We design it, budget it, build it, manage it, install it,” says Boileau. “Not a lot of companies can do all of those things.”

A family commitment to success

Boileau has been a fixture at the business—based out of Nanaimo on the east coast of Vancouver Island—since he was a teenager, starting out doing fill-in duties such as inventory and yard work, before finally going full-time in 2009 after a bit of “hemming and hawing.”

At his parents’ urgings, he apprenticed and then became certified as an electrician, earning the Canadian Red Seal Journeyman title. “I ended up falling in love with the business and I was pretty successful in what I did,” he says. “Everything fell into place from there.” 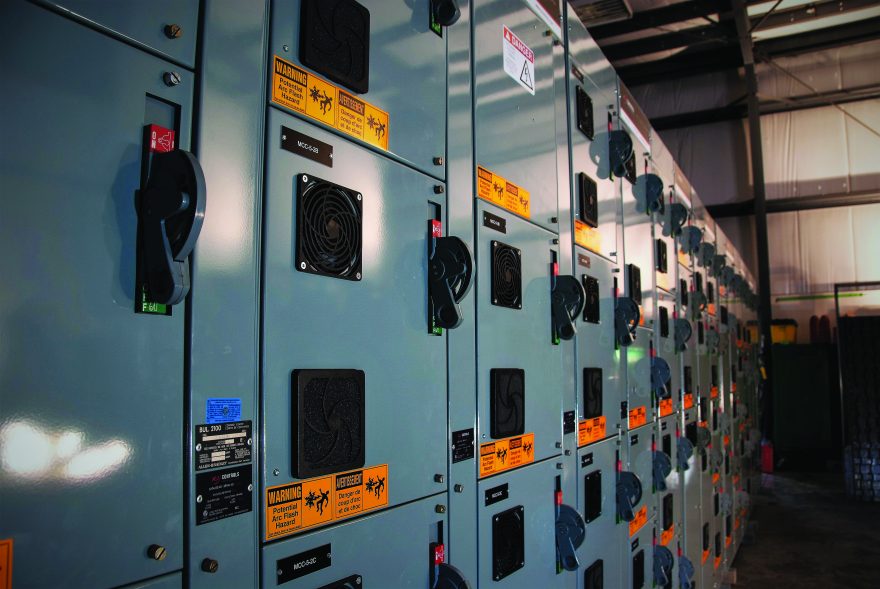 His father retired about a year ago—although, as is the case with many business founders, he’s never truly let go, still serving as a consultant and mentor and “popping his head in every once in a while,” Boileau says with a laugh. Meanwhile, his mother is semi-retired, his sister Michelle serves as CFO, brother James is in charge of outside sales and engineering, and brother-in-law Shaun oversees sales and purchasing.

Pete Wilson is “a huge part of our business,” often working seven days a week to manage the site crew and handle estimating, purchasing and supervising for all construction processes.

“We all really care about the business as a whole. We aren’t here just to collect a paycheck,” Boileau stresses.

Proving that commitment he says, he set out to strengthen and grow the business from day one in the CEO seat. Although, with hands in nearly all aspects of the business, he’ll acknowledge that he doesn’t exactly do much sitting down.

Most notably, under his leadership, the company has invested in a CNC plasma cutting table, allowing it to expand its services to fabricate custom control panels and inserts and manufacture electrical kiosks. It has also added laser cutting and engraving services, expanded its inventory and facilities, and increased its sales around the world.

It has grown its partnerships, as well. One new standout is Bay City Brokers, which has offices throughout Canada and has helped KJ with importing and exporting with the U.S.

Boileau also set out to improve workflows by establishing new shop standards and procedures. Meanwhile, to bring the company into the 21st century, he established a website (there previously was none), revamped its marketing materials and commissioned new product catalogs and brochures. To go along with that, the company introduced a new division, KJ Controls, to oversee its sales and panels divisions.

“There really wasn’t any focus on advertising or marketing before I came,” Boileau says.

He’s continuing that emphasis on growth, while also juggling quality control, training, efficiency and organizational duties, as well as design and project planning and management—and he’ll unload trucks from time to time, too.

“I’m there to work alongside the crew if I need to occasionally,” he says. His expansive background in the business is an asset; it allows him to be an effective and sympathetic leader, he says.

A strong culture, a thriving future

These initiatives have paid off for the small company. Today it employs 45 and operates three shops across 14,000 square feet. Boileau points out that it’s more than doubled its customers and septupled its shop staff. Its panel shop is “growing and growing and growing,” he says, and the goal is to branch out further into food and packaging industries, mining, rubber mills and bottling plants. 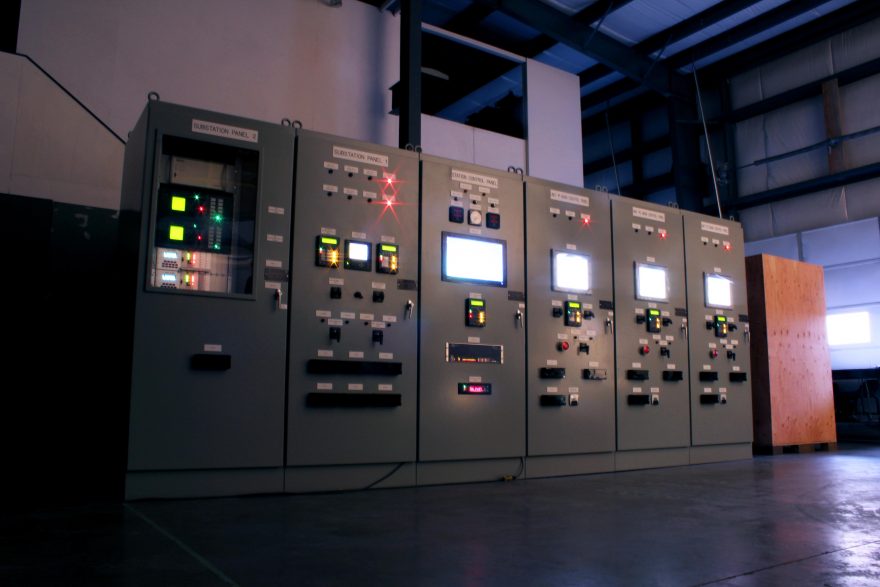 All this while maintaining its dedication to its founding principles: To create the highest quality goods and provide exemplary customer service.

“You can’t beat our service,” Boileau says. Meanwhile, the “workmanship is huge. The quality of product is great. It’s interesting stuff we’re working with.”

So much so, he notes, that workers in the shop often take pictures of completed products that they share on social media and with family members and friends.

“There’s lots of pride in the work, there’s lots to learn, every day’s a new challenge—which we love,” says Boileau. “It’s a good community, a good culture we have here.” 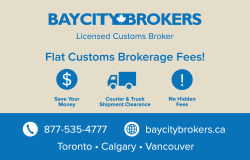