Although it might not seem like it when you’re hustling to catch a flight—especially at a giant hub like O’Hare or LaGuardia—airports are finite in space. There are only so many gates, ticket counters and runways to go around.

Vying for this space is one of Scott Haralson’s primary concerns. As vice president of finance and real estate for the self-described “ultra-low fare carrier,” Spirit Airlines, it’s his team’s job to help secure highly-coveted spots at airports across the Americas. “The difficulty is that we’re generally not the largest carrier in the markets we fly,” Haralson says.

But, at least for now, therein lies its strategy—and its appeal. Headquartered in Miramar, Florida, Spirit has carved out a niche for itself with its low base prices and pay-for-options fee structure; options being bags, in-flight snacks or larger seats.

So far, it’s a model that has literally and figuratively paid off, with the airline having tripled its fleet from around 40 aircraft to 120, since going public in 2011. The goal is to grow that number to around 170 aircraft by 2021, and closer to 250 by 2025, according to Haralson.

“We believe we can continue to grow for the foreseeable future,” he says.

In addition to expanding its fleet, that growth can come in three ways: connecting existing airports; adding more frequency to existing routes; or adding new destinations. Spirit currently flies to more than 60 airports and cities across the U.S., South and Central America, and the Caribbean.

Any of these approaches requires being aggressive and opportunistic, as well as having patience and the right planning strategies to secure a (metaphorical) seat across the table from airport executives, Haralson says. Spirit’s pitch is simple: Efficiency. 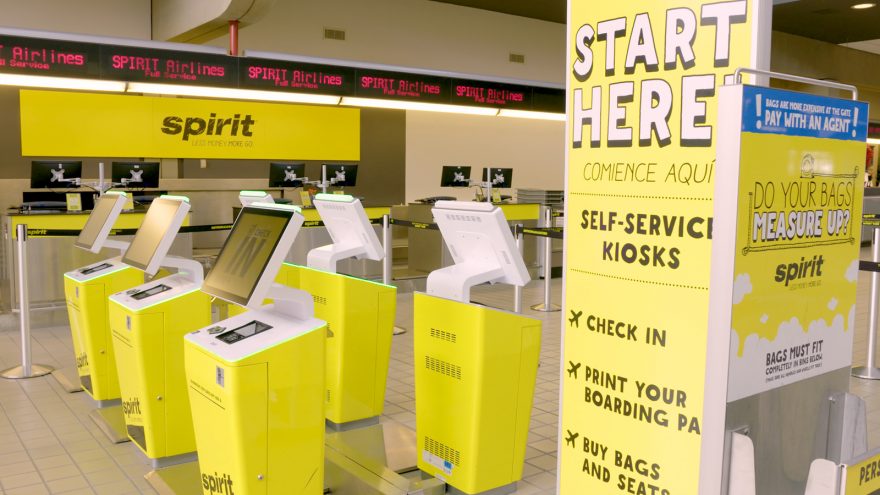 The airline has a dense seat allocation which allows for its low fare structure, Haralson explains; it banks on the proposition that people will sacrifice a little comfort to receive a price benefit. This ultimately stimulates demand by allowing more “guests” (its preferred term compared to “customer” or “passenger”) to fly than normally would at historical airfare levels. Spirit’s aim is to stimulate new traffic with its price levels.

Thus, “we have a lot of passengers per departure and departures per gate,” says Haralson. “When we have a gate, we operate it more times a day than most other carriers.”

Opening themselves up to “ultra-low budget” carriers also allows airports—whether owned and run by a city, state or pseudo-municipal organization—more of a competitive edge. 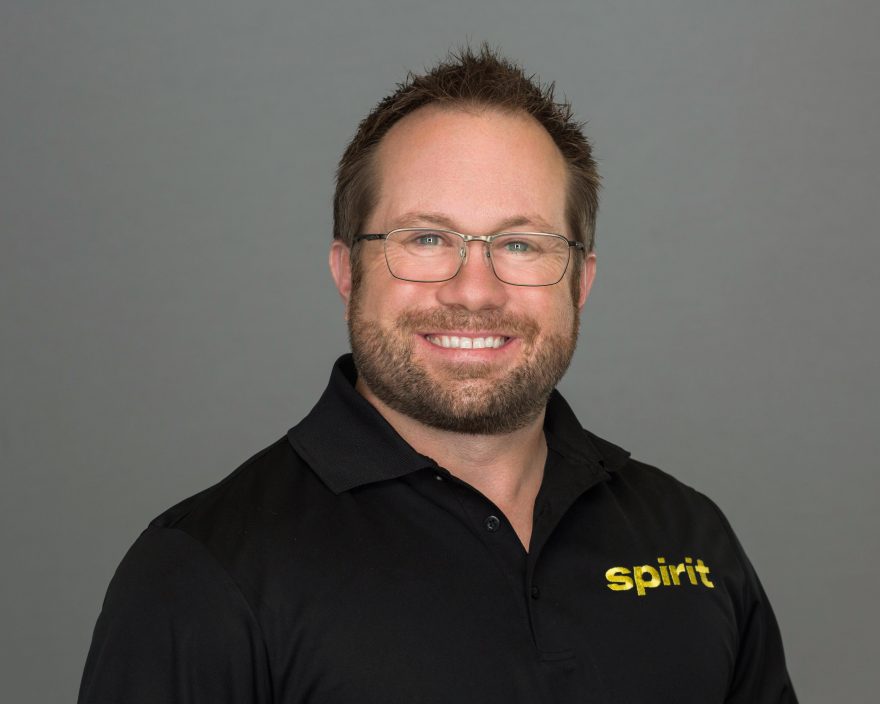 “They obviously want multiple and diverse carriers and access to as many markets as they can get,” he says.

“There’s a lot of opportunity to fly more aircraft without adding more airports,” he says.

But future real estate growth won’t just be in the airports or the sky; Haralson points out that the company is still located in the same headquarters it was in in 2007—and is soon to outgrow it. Although there are no firm plans on the horizon, “we have a plan to eventually expand outside the seams of where we are,” he says.

However, he stresses that any new development will emphasize efficiency while allowing for future growth, as well. He jokes, “It’s unlikely to be a Taj Mahal.”

When Haralson joined Spirit in 2012, it was still essentially a “child,” he explains. It was in the midst of recreating and redefining itself as an ultra-low cost carrier, seeing a rise in profits and ultimately going public with an Initial Public Offering in 2011. Haralson, who has spent most of his career in the industry, came on board to build out the finance team with CFO (soon to be CEO) Ted Christie. 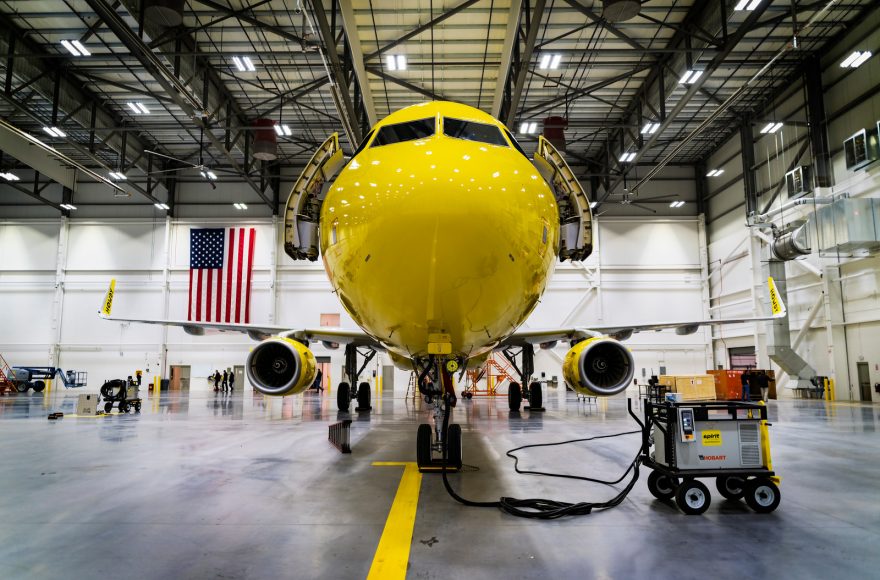 It was refreshing to come in and not be saddled by institutional bureaucracy, he says; that meant they were able to build out new processes and procedures and essentially, (to rely on a different travel metaphor), “put down the tracks as the train was coming,” he says.

“That was the difficult part, but it was also the fun part,” says Haralson, who now oversees a team of about 30.

Overall, he describes the process as “slow,” and at times “like running through mud.”

But ultimately, “you really learn about the business, why we do the things we do and the best ways to do it; you question everything,” he says. “It’s been a great experience. I’m much wiser for it—and maybe even have a few more gray hairs. But hopefully I’ve left my fingerprints on the growth of Spirit Airlines.”