It takes a team to perform even the most minor operation, and a major one was about to get underway a couple of years ago at Cedars-Sinai Medical Center. The patient being the flagship Advanced Health Sciences Pavilion of the huge hospital.

The locale being urban Los Angeles, the stakes couldn’t have been much higher for one of the nation’s top academic medical centers in constant need of renovations and expansions that oftentimes are more challenging than ground-up construction.

Before the first instruments could be unsheathed, the team needed some dress rehearsals to prepare for the massive undertaking about to take place.

Surgeons, nurses and other clinical professionals partook in the mock-up and simulation process essential to the layout of 13 operating rooms measured to the fraction of an inch. This process was the result of ethnographic research strategies applied to design. Rather than interview, plan and then test, the Cedars-Sinai team, in conjunction with CO Architects, created mock-ups first, then observed, planned and retested through simulation. Once the plans were reviewed, the process was simulated again, with actual surgical booms and equipment in place, and everything filmed and documented. Learning from observation rather than making planning assumptions was key to building consensus and creating a perfectly tailored space for surgeons and staff. 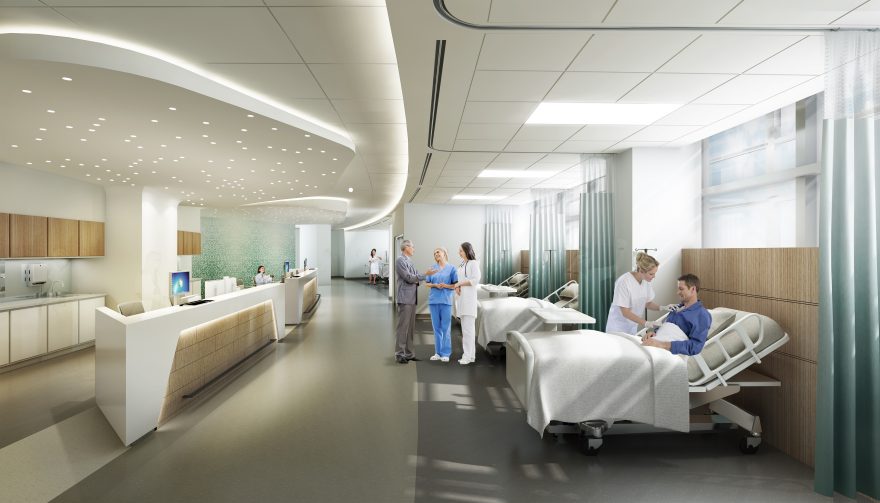 Stepping into the middle of this process was Sean Collins, Cedars-Sinai’s new executive director of facilities, planning, design and construction (FPDC), who had carried out projects for that hospital and other health care institutions during a 15-year run at HGA Architects.

“Our goal is to achieve high quality care,” Collins tells Blueprint. “To deliver on that, we must understand how clinical staff operate and function within spaces in order to achieve the highest clinical results. A space like an operating room has to be pinpoint accurate while meeting a variety of codes and standards.”

With Hathaway Dinwiddie in charge of construction, the project is anticipated to be operational in mid-2019. It’ll represent another major project completed on Collins’ watch, as well as cause for much professional satisfaction.

“Health care is a lot different than other market sectors in architecture,” the affable 44-year-old Collins says. “I became interested in health care from family history, and see design as being instrumental in creating healing environments and improving outcomes. When you can impact society and effect change, it’s very satisfying.”

Nowadays, Collins doesn’t practice architecture as much as help to lead a team of nearly 70 that’s responsible for delivering strategic projects across a growing health system, including the 5-million-square-foot medical center. In sports parlance, you might say Collins has gone from player to coach or even general manager, but it most certainly takes a team.

And the victories do add up.

With few environments being more stressful than a hospital, Cedars-Sinai opened its Healing Gardens last year, offering patients, visitors and staff an outdoor place of serenity amid drought-resistant foliage, innovative irrigation and an Instagram-worthy structure designed by the renowned Ball-Nogues Studio of Los Angeles. While plans for the gardens preceded Collins’ arrival, he was able to see the project come to fruition, and what a sanctuary it has proven to be.

“We’ve created an environment that’s soothing and sustainable, and the response we’ve received has been resounding,” Collins says, also lauding the efforts of AHBE Landscape Architects and the contractor Hensel Phelps. “It can be a place for a patient to get respite, or for family members to regain their emotional bearings.”

Many patients who are unable to leave their rooms can view the gardens from above.

Another innovative facility also opened last year on Los Angeles’ west side in Playa Vista, where Cedars-Sinai’s third urgent care center was completed above commercial space, and includes clinics for primary care, pediatrics and obstetrics on the third and fourth levels. 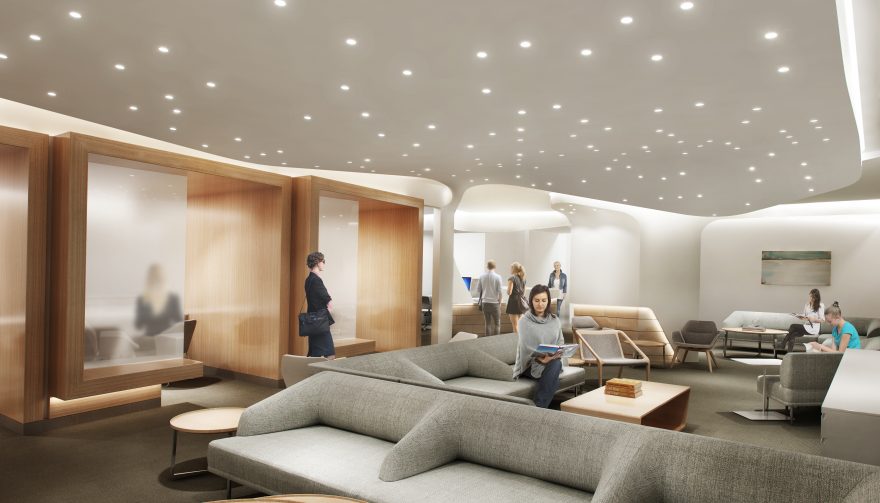 Collins explains that with Silicon Beach bringing in 7,500 people daily, more than a few of them aren’t going to be feeling up to par, but may not be in so much distress that they’ll need the emergency room of the nearby Cedars-Sinai Marina del Rey Hospital. In operation for just a few months, the ZGF-designed and TIS-constructed, Playa Vista Urgent Care has become a busy—and convenient—place for folks vexed by minor ailments and injuries.

“It’s our first foray integrating clinics into a retail environment and this being such a dense and active area, it allows us to serve both the residential and business communities,” he says.

Meanwhile, a slew of other projects are ongoing, including the planned relocation and expansion of the Samuel Oschin Cancer Center—Los Angeles’ largest—to the seventh floor of the Advanced Health Sciences Pavilion.

The Golden State being the land of earthquakes, building codes are weighted heavily toward seismic safety, especially since a 1994 tremor in the San Fernando Valley was felt across the Los Angeles basin, with hospitals among the many critical facilities damaged. In order to comply with California Senate Bill 1953, most of the state’s hospitals have had, or are undergoing, retrofits, renovations or reconstruction to withstand whatever threats may come from below.

The California Health Care Foundation has estimated that total expenditures could be well north of $40 billion, but it’s a necessity that Collins must be mindful of. So he works closely with the Office of Statewide Health Planning and Development, as he’s done for most of his professional life. A 1998 USC architecture grad, Collins immersed himself in Southern California health care construction at a young age, first with Wou & Partners Inc. and then with HGA, and he knows exactly  what’s at stake.

“We have very high seismic standards to achieve, particularly for acute-care work,” he says. “It adds cost and time to any project, but it’s just the reality of working in California, and we see OSHPD as an active partner.”

Among his resume’s highlights is the role he played in helping design Stanford University’s Lucile Packard Children’s Hospital, which is regularly mentioned in the top 10 of its kind by U.S. News & World Report. Packard is the youngest hospital on the prestigious list, having been founded in 1991.

“That’s a legacy project in my life,” says Collins.

Cedars-Sinai certainly provides more opportunities, the nonprofit hospital having nearly 1,000 beds, and some of the world’s most prominent doctors and scientists involved in cutting-edge research and treatment.

“It’s a blessing to be part of this environment and part of the FPDC team,” Collins says. “Being part of a mission-driven organization makes doing this kind of work easy. It starts from the top. Our leadership is incredible, and we’ve got top-of-the-line physicians and researchers doing groundbreaking work that will blow your mind.”

Could be those very accomplished medical professionals are equally impressed by the somewhat different groundbreaking procedures that Collins oversees. 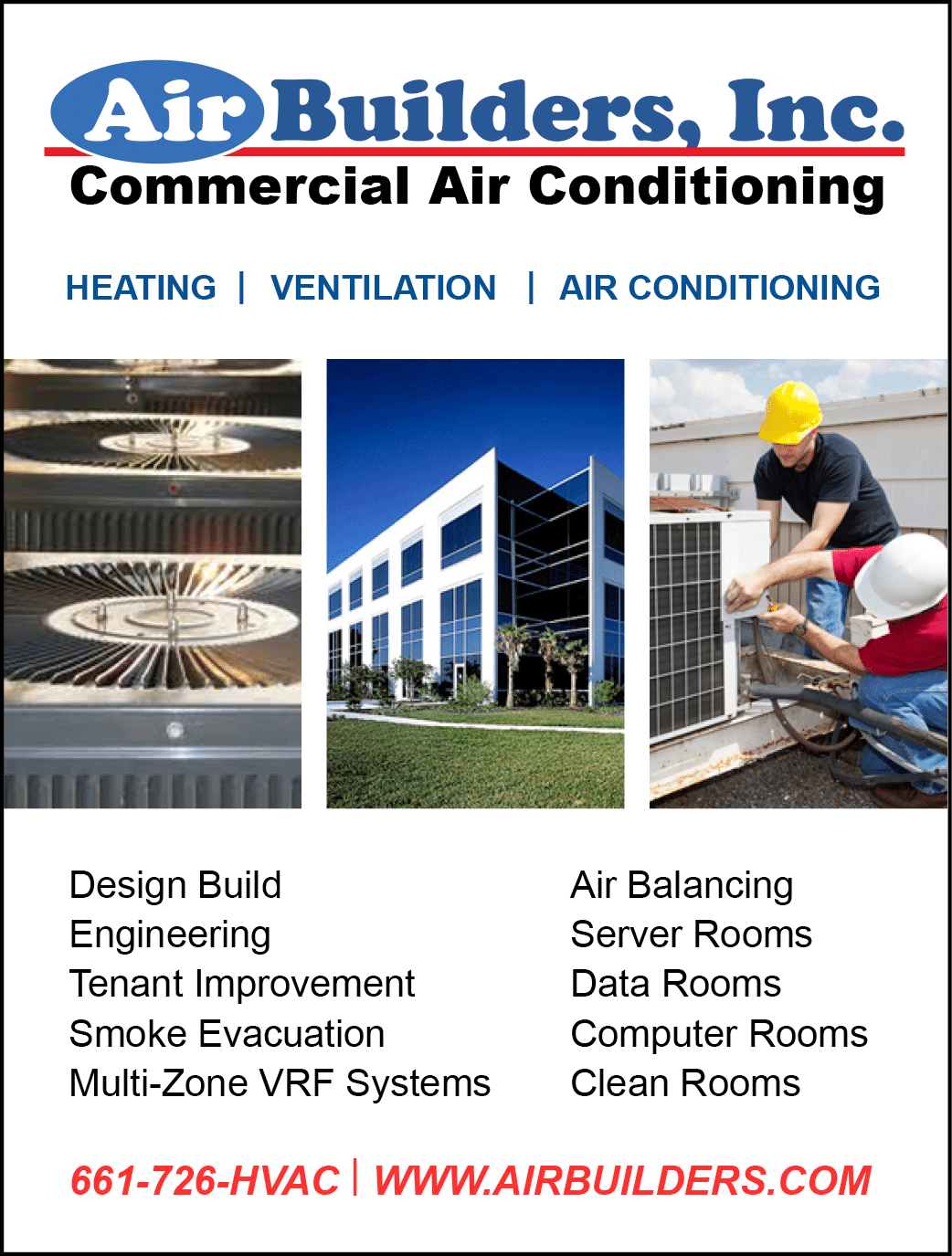 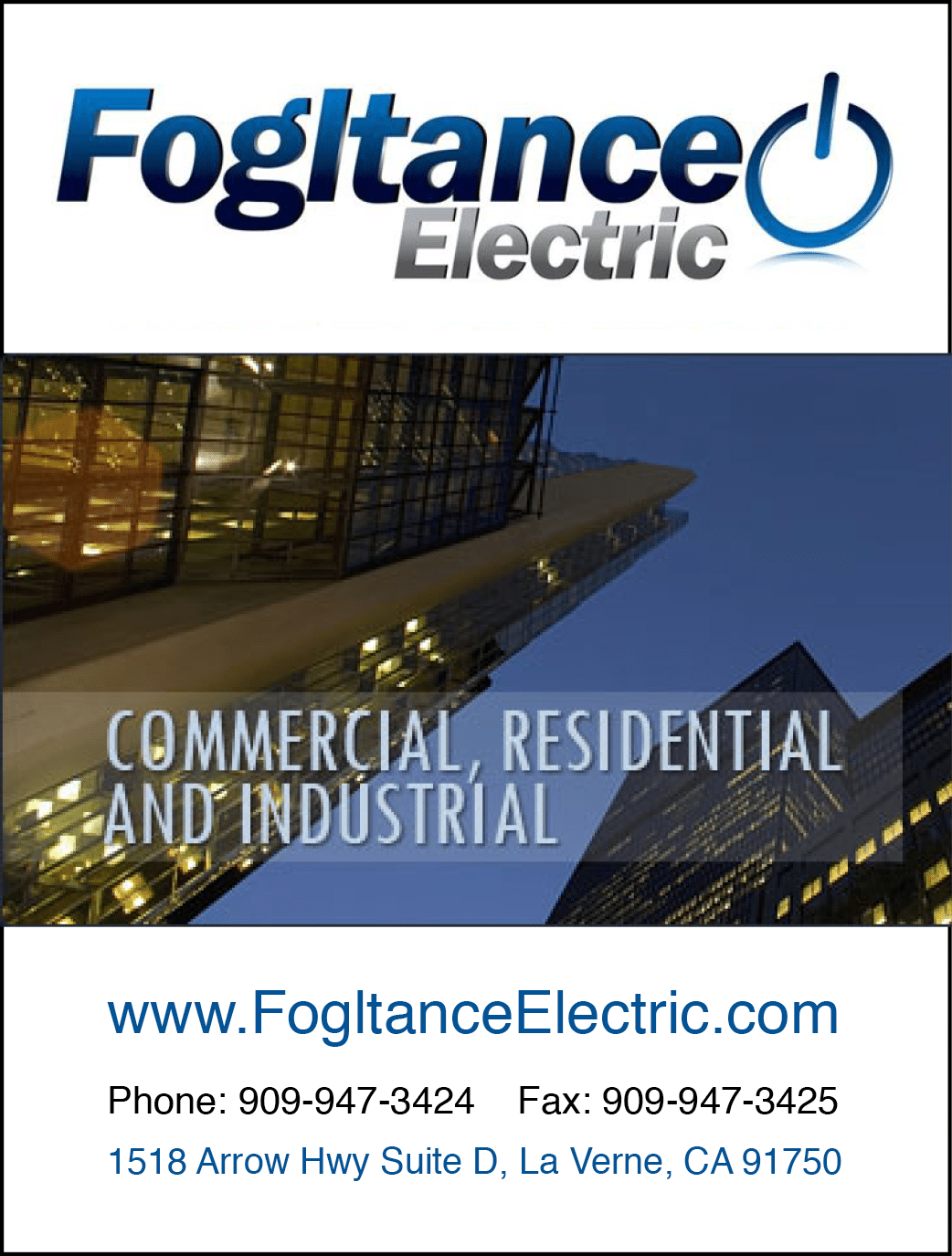 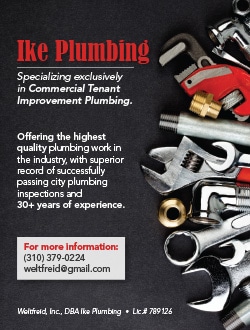