Building a digital school that caters to thousands

In Fall 2020, the Ontario province government mandated that the Toronto Catholic District School Board offer virtual learning to over 100,000 students in over 200 schools.

While the district had offered some online classes to high school students, this would be a much larger undertaking, says Steve Camacho, the chief information officer and executive superintendent of technology, data and strategic transformation. 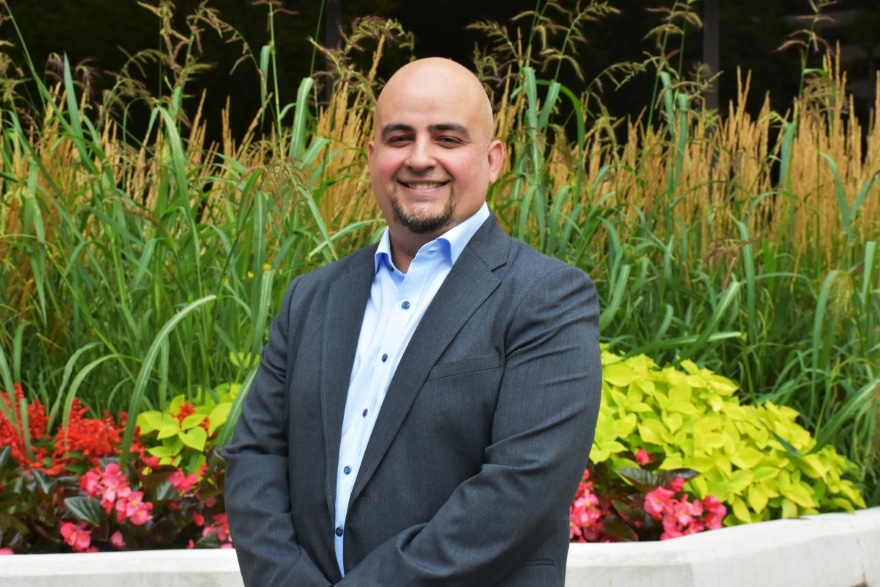 Adding to the challenge? Camacho and a special project team of 10 had only eight weeks to make it happen.

“From a technology point-of-view, it’s completely feasible, even straightforward,” he says. “The obstacles come in from the organizational perspective.”

For instance, dozens of online classes were created for just the fifth grade—but TCDSB had only a few teachers to teach them. During one weekend, Camacho and his team reviewed over 1,500 resumes of past and occasional teachers, hiring nearly 100 permanent positions that needed to be filled by the coming Monday. Overall, Camacho and his team had to hire almost 1,000 teachers.

“We had one giant whiteboard and lots of determination,” he says with a laugh. “It was almost like selling stocks on Wall Street as we constantly checked with one another to make sure each open position was filled with a qualified teacher.”

Because the brick-and-mortar schools usually have a staff of less than 100, they can use paper processes—think assigning teachers to certain classrooms. The virtual school, however, needed a more efficient and organized way of managing thousands of teachers and students.

Camacho and his team created a dedicated human resources team and set up a digital enterprise-grade HR process. This, he says, made it far easier on everyone. For example, if teachers took leave, the school could assign different teachers to their classes. Paper processes would have increased the possibility of errors, such as the potential of classes without teachers or two teachers assigned to the same class.

“Things that you can do in-person you simply can’t do with 25,000 students,” Camacho adds. “Keep in mind that we need to serve parents as well, so you’re looking at somewhere around 75,000 people—not including staff and teachers.” 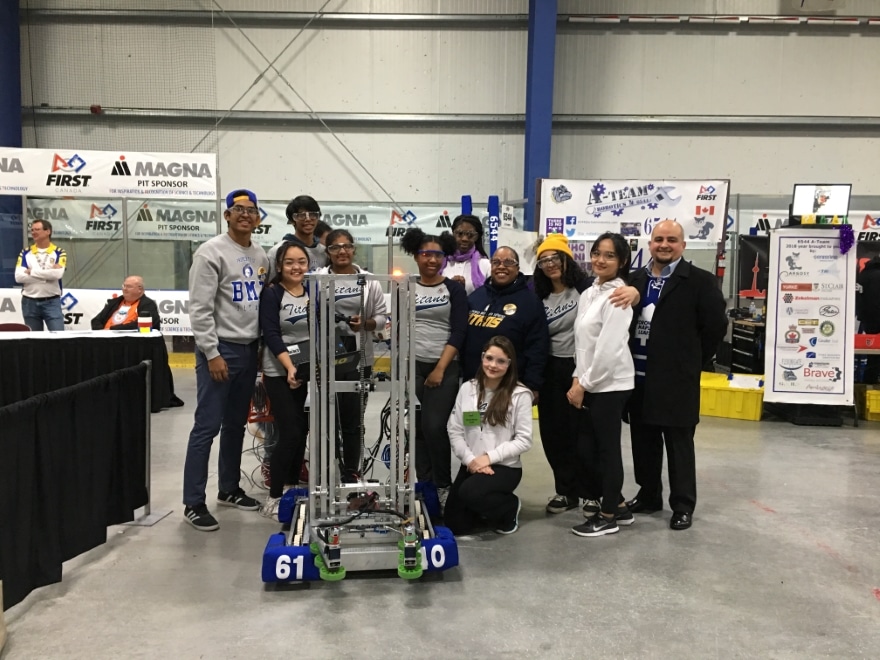 That required Camacho to set up a call center to field questions about everything from registration to student progress and to parents asking about which books and equipment students needed for that class year. He adds that TCDSB also had to offer a new process: Student transfer from home school to virtual classes.

“Before the pandemic, people only did that when they moved,” says Camacho, who recalls that in November 2020, over 7,000 students transferred back and forth from virtual to in-person.

To make matters simpler for students, their families and the school district, Camacho took what used to be a relatively informal process—speaking to a secretary—and made it standardized and digital. Now, parents can fill out the application and make the request through the school district’s website; and someone at TCDSB will review and approve it.

“Now, it’s very similar to submitting a help desk ticket, faster and more convenient all around,” he says.

As Camacho sees it, information technology leaders have a unique ability to adapt and move into other roles because they get to see so much of how an organization works.

He joined the district in 2018 as its first chief information officer. From September 2020 to December 2020, while working virtually, he took the role of acting superintendent of virtual school with the intention of returning to his CIO position. Instead, by January 2021, he was the acting associate director of education, facilities, business and community development.

During this time, he helped address a $40 million budget shortfall. This shortfall resulted from unexpected costs like purchasing nearly 11,000 laptops for students attending the virtual school or Camacho upgrading the school facilities with the installation of 5,000 HEPA filters.

His work on the facilities and the virtual school led to his promotion in September 2021 to TCDSB’s chief information officer and executive superintendent of technology, data and strategic transformation. 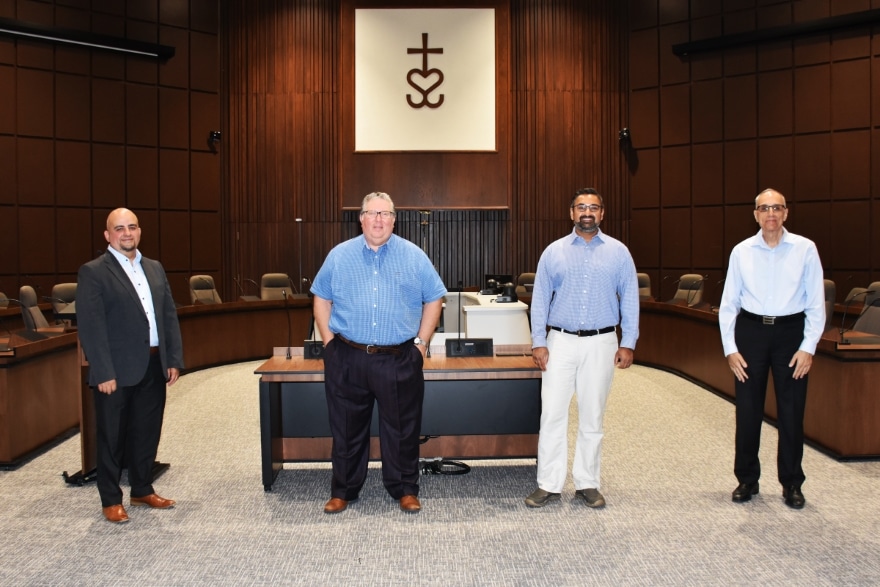 “I love being a part of making TCDSB a wonderful place for students, teachers and staff because, even though I’ve always been in tech, my life has revolved around education and service to others,” Camacho says.

In fact, at one point, he held three jobs and went back to school, all parallel and complimentary. He was an air force reserve officer from September 2005 to January 2015, during which he handled cadet training. At the same time, he was working at Humber College as director of technology services and ran a successful consulting business. During that time, he also obtained his MBA from Queen’s University and Cornell University.

“Education always drew me, perhaps because my parents never went to school, but educational programs helped me pursue a career that interested me and be successful in it,” Camacho says. “I want to keep providing the same support and service to the community and society in every way that I can.” 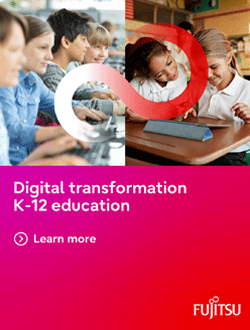