A company and boss strong enough to bend

It’s got to be among, if not the, most patient-friendly innovation of recent times—the medical wearable, made from a thin, lightweight flexible electrical circuit.

Non-invasive, painless and easy to use, the small wired device is applied like a bandage to the skin and measures such functions as blood pressure, brain activity, heart rate, pulse and sweat. With Bluetooth, a physician’s office can connect for remote monitoring. 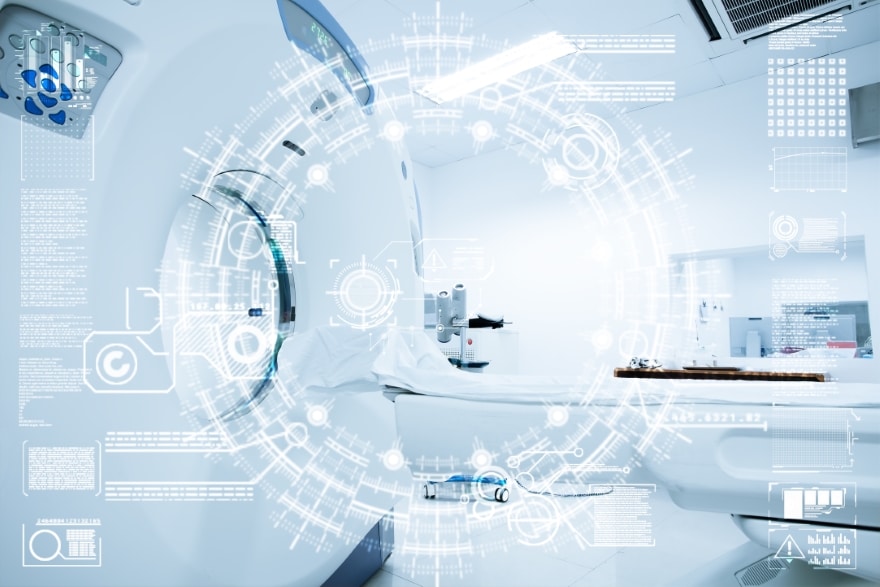 Being pet-friendly and conforming to the contours of an animal’s body, some wearables can be applied by veterinarians. Be they for human or companion animals, the demand for such devices is only likely to keep expanding, and that was just one prospect that had Steve Kelly feeling upbeat this June when speaking to Vision.

“It’s a big, growing market for wearables and though we’re only one portion of it, we’ve seen tremendous growth the past few years,” the personable general manager and founder of PFC Flexible Circuits Limited said from company headquarters in the Scarborough neighborhood of Toronto. “Our technology and means to assemble have been doubling our growth factor.”

At home with OSI

A heavyweight in the manufacture of high technology for critical applications in homeland security, health care, national defense and aerospace, OSI bought another flex shop three years ago and, seeing the need for expanded production, welcomed PFC into the fold in 2018 as an independent subsidiary and partner for its electronics manufacturing division.

As Kelly goes on to explain, PFC’s strength derives from its ability to engineer, customize and manufacture flexible circuits for a variety of needs, with concept to completion usually ranging from one to six weeks. While medical devices may be among PFC’s trendiest wares, the company also serves such markets as the Canadian and U.S. military and aerospace industry, as well as entertainment, telecommunications and high-tech companies on both sides of the border. 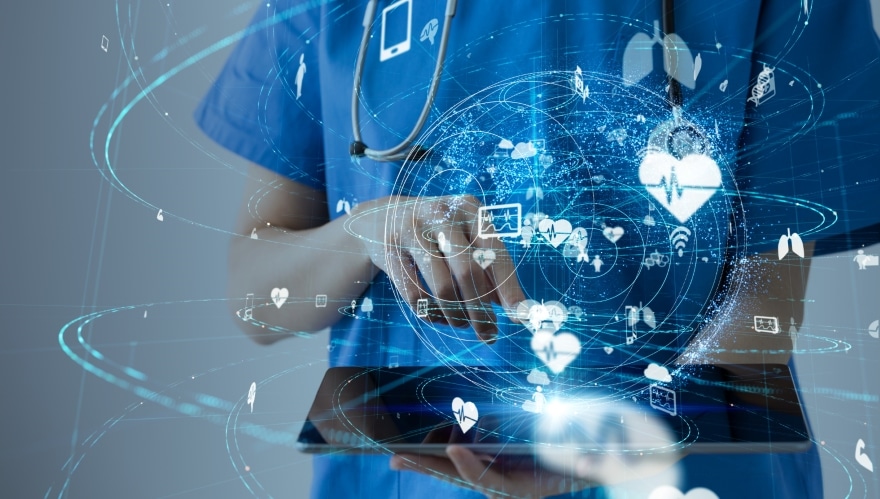 “We’re an engineer-driven company that works with customers in giving them what they need,” Kelly says. “Everything we do is customized; a customer comes to us with an application and we’ll get it right the first time.”

On the medical front, that includes far more than the non-invasive flex patches. PFC also fashions flexible catheters and endoscopes as well as hearing aids, pacemakers, defibrillators, medical pumps and the means for ultrasound images.

As medical science continues to evolve, Kelly says PFC can be counted upon to customize flex circuits equipped with miniscule cameras for the most intimate views inside a patient’s body or with tiny balloons that can break up life-threatening arterial plaque.

Robotics surgery also evolving, there’ll be more demand for the flexible circuits that enable doctors to remotely perform some minimally invasive procedures and eventually could allow for more complex operations.

“These fancy machines that twist and turn in 500 directions, part of that comes from the flex circuits that allow doctors to manipulate the commands like a video game,” Kelly says. “The fun part of it is getting to see some really cool stuff that’s coming out, and when it works not only does it work better than what’s out there now, but it’s also less expensive.”

Which, he adds, should sustain the high demand for flex circuits in a U.S. health care system that has patients clamoring for cost efficiency. Maybe even more so than on Kelly’s side of the 44th parallel where health care is the government’s responsibility.

To your pet’s health

Kelly couldn’t talk for long as his imminent schedule included a meeting with a U.S. company interested in flex circuits for monitoring blood. He seems more excited by the day about how cutting-edge flex circuits have become, maybe much more than he could have envisioned when founding PFC in 1997 after garnering industry experience with Canada’s first flex shop, BTL in Toronto, during the early 1980s.

Upon moving to a company that would go bankrupt, Kelly partnered to buy the business with Patlon Aircraft, establishing Patlon Flexible Circuits Limited. Though a most lean operation, the PFC predecessor still secured orders for rigid boards and subcontracted production to various manufacturers. 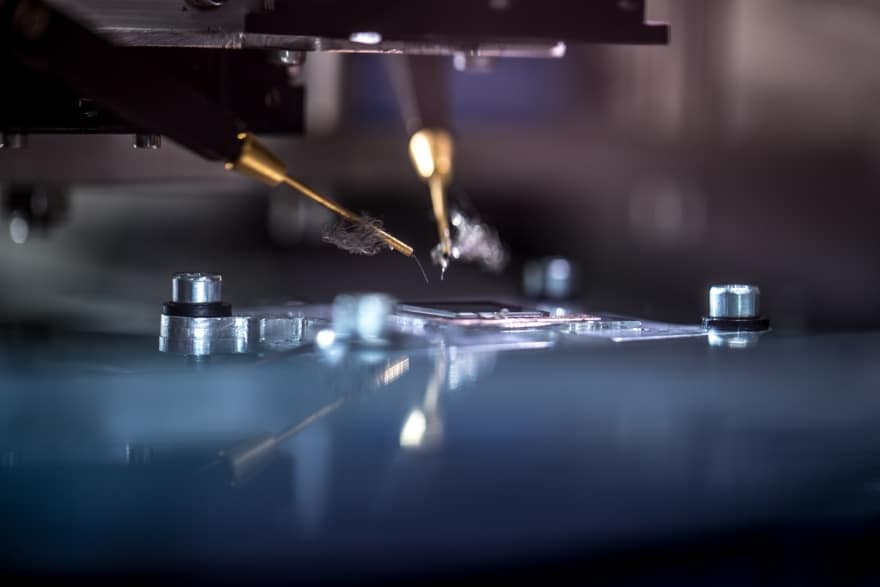 By the fall of 1997, Kelly and his team were able to move into the 2,500-square-foot facility that remains PFC headquarters, commencing manufacturing after buying equipment at auction and subbing out what couldn’t be done on premises.

Some might think Kelly brought an unconventional background to the flexible circuit industry, having graduated McMaster University with a BA in geography in 1972—enhanced by a master’s in business. As to how he’s come to oversee a 120-strong workforce, Kelly simply explains: “I read a ton and listened to a lot of customers and engineers.”

Kelly says he’s also hired some of Canada’s best, and that 22 years later many of the original engineers remain on the job, their motivation likely aroused by the opportunity to contribute on so many fronts to this tier-one supplier that, unlike others in this industry, does all its circuit assembly in-house.

Which is how it should be done, Kelly says, noting the need for quality control in an industry where high performance isn’t just an option. Certain products have no margin for error, high among them being the pumps, defibrillators, ultrasound probes and pacemakers.

The same would seem to hold true for the noninvasive wearables that, by diagnosing systems early, could preempt the need for the more complex devices. 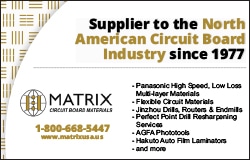