Maintaining a spotless reputation in the True North

The road to the Monster Jam World Finals XVIII passed through the Northlands Coliseum (also known as Rexall Place) in Edmonton, Alberta, the first weekend in February, with the legendary Randy Brown and his Grave Digger ripping and roaring around the track and over the mounds, leaving a packed house of novelty truck enthusiasts sky high.

Rafters-high were the clouds of dirt and dust kicked up by the spectacle, and they had to be cleaned by the following Thursday, when the venue hosted its next event, the 37th Edmonton RV Expo and Sale.

In came Scandinavian Building Services Ltd., a family-owned commercial cleaning and maintenance enterprise based in the Alberta capital and employing 2,500 bonded and accredited staffers across all provinces. 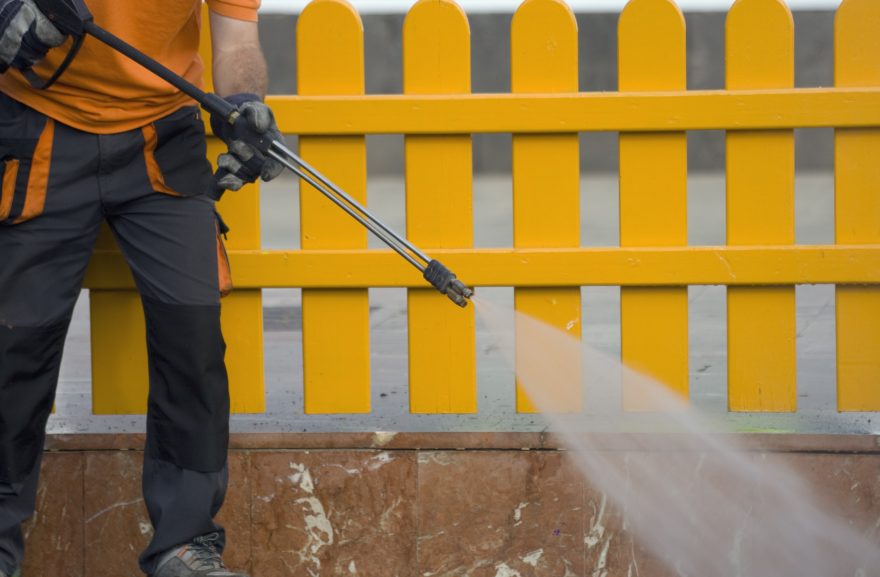 As Chief Operating Officer Terry Hay explains, Scandinavian has such high-intensity cleanups down to an art.

“It’s like the construction business: You break it down into spectrums and figure out how many people you’ll need,” explains the high-spirited man who, along with wife Wilda, bought what was then a modest janitorial firm in 1982 and turned it into one of the country’s dominant operations of its kind.

“With monster trucks, you don’t just clean it up on one day. It’s a first-time clean, a second-time and a third-time. The third time is the detailed clean, and you don’t want to do it first or you’ll have to do it all over again. There’s so much dirt suspended in the air, and you’ve got to make the place presentable for the next event.”

Though there still are times a mop and bucket will suffice, Scandinavian long ago took its operations far beyond that level, offering the most innovative methods of mitigating a mess.

Hay says retail clients appreciate the quality control of ScandiTRAC, providing “fingertip access” to a system that grades the cleanliness of a store, with all inspections completed and confirmed by an on-duty manager.

Specialty services include everything from snow removal to steam cleaning to pressure washing to wall restoration, and the kind of disaster recovery made necessary by fire, flood or storm.

Scandinavian also is committed to using environmentally friendly products through its Green Approved Program that Hay says meets or exceeds the country’s most stringent standards. No ozone-depleting compounds or bio-accumulative toxic chemicals, the company assures.

Cleaning by the numbers

If a client isn’t satisfied, Hay says the 10-1-24 guarantee comes into play. That’s where a call is returned within 10 minutes, a solution offered within the hour and the issue rectified within the day.

“The janitorial business is essential to a company, but if you’re a store manager, your job is making sales and collecting revenue,” Hay says. “Janitorial, as critical as it is, may not seem like the driving force, but unattended, it becomes an albatross to the client. What we do is take that albatross away and let them concentrate on business.”

All of Hay’s immediate family concentrates on Scandinavian, with his wife of 42 years remaining involved after many years of handling accounting and human resources. Son Russell took over the presidency in 2013, and daughters Melanie Brooks and Candace Elford oversee HR and insurance, respectively. 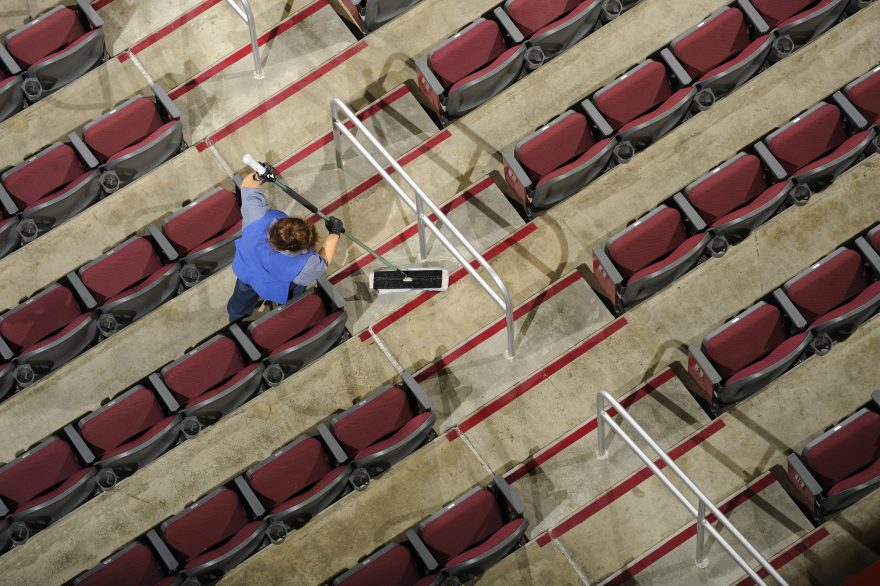 Among Hay’s principles is not relying on subcontractors, as he prefers that Scandinavian take full responsibility through a unique “owner operator system” in which partnerships are formed with smaller, typically family-run cleaners who must invest in the contracts and be on site to supervise the project.

With Scandinavian’s standards to uphold, Hay says benefits include “excellent” wages for the cleaners, higher client satisfaction and repeat customers for the parent company and its new partner.

“If you subcontract with a company, it’s taking a dollar from you, and the people doing the work might not be paid appropriately,” he says. “What we wanted to do was cut that out and have a system of partnerships that ensure consistency and commitment. Our clients love it.”

It’s an offshoot of Scandinavian’s core values: service, motivate, respect and connect. “No one will last here without buying into such a system,” says Hay, who’s not averse to taking off his jacket and showing a trainee the latest tricks of the trade.

Of course, there are times when Hay would rather keep his jacket on, such as when he watches the hometown Oilers, who are again vying for Stanley Cup glory after a string of lean years that could have tested the loyalty of the most committed puck fan. Former tenants of the  Northlands Coliseum, the Oilers have played in the 18,000-plus Rogers Place since 2016,  and the state-of-the-art arena had not seen a playoff game until this April.

When the Oilers dispatched their first-round opponent, the San Jose Sharks, it reminded Hay of the team’s heyday that saw Edmonton win five Stanley Cups from 1984 to 1990, and how Scandinavian’s cleanup crews would address the puddles of beer and soda, the mounds of popcorn, the discarded fast-food wrappers and, of course, the disaster of the restrooms. Even when the Oilers were playing at San Jose, the arena was packed with fans who paid a nominal fee to watch the game on the scoreboard.

The extent of postgame cleanups varies, depending on the foe and how critical the matchup, says Hay.  And in the playoffs, every opponent becomes a blood rival. The arena’s packed with zealots who, win or lose, show their emotions.

“As long as the Oilers are in the hunt, people are going to be enjoying themselves and the beer will be flowing, says Hay.”

Not to mention spilling. But it won’t be on the floors and stairs for long, not with Scandinavian Building Services there for the cleaning, Hay says. All the better if they have to clean up champagne after a Stanley Cup. 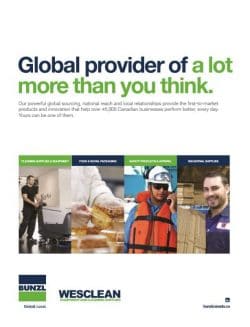 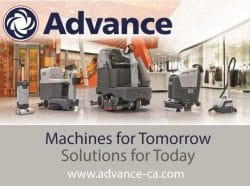 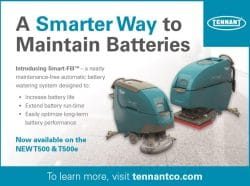