This Latina movement has found its groove

Forget what you know. Forget the hot-headed temperament, the accent. Forget what you’ve read in the news about immigrants snatching up American jobs. While you’re at it, forget the O. It’s Latina, not Latino. Women are telling this story.

About time, say Ana Masacote and six other women who, after six months of organizing, recently produced an evening event, Yo Soy LOLA, as a means to raise awareness of the Latina experience.

Sold out, the Oct. 8 event was held in Cambridge, Massachusetts, and featured a cast of 30 women from Latin American nations who danced, acted and spoke their way through the evening, shedding light on stories of assimilation, immigration, motherhood and the challenges of undocumented immigrants. 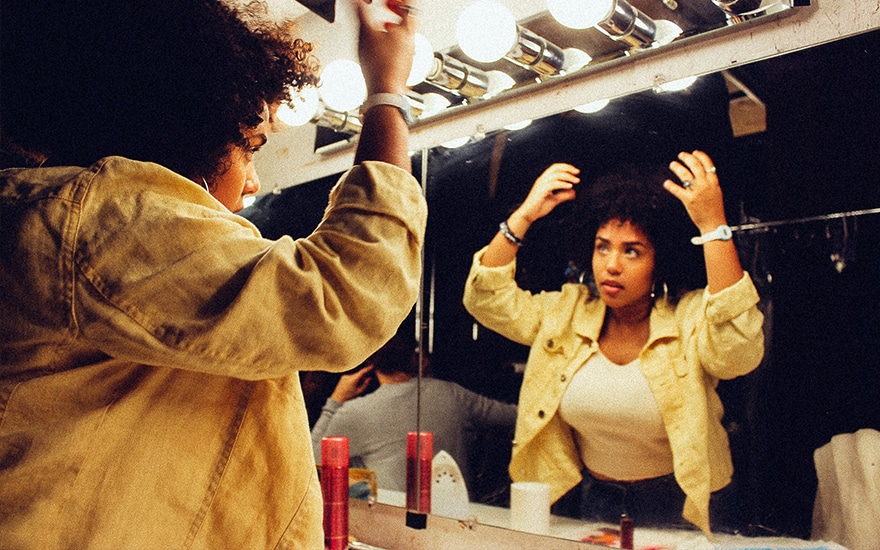 Too often, Masacote explains, the experience of Latinas is distorted and homogenized, not just in Boston, but the world over.

Masacote does not credit the Trump administration with sparking the event.

“I think it just got to a place where we, as Latinas on the committee, just said enough is enough,” she says.

‘We want to reclaim the narrative’

Yo Soy LOLA garnered more than $12,000 for higher education scholarships being distributed through Chica Project, “a nonprofit that mentors young Latinas in leadership and professional development.” Dreamers will be given preference for one of the scholarships.

Far more than a social mixer, Yo Soy LOLA was a jumping-off point, a challenge not just to the state of things, but the way in which change is enacted, Masacote says.

She says compared to the rallies, politicking and identity politics dominating modern activism, the arts have proven a better medium for connecting with people—“a way for us to talk with each other and not at each other.”

Such interaction inspires dialogue, which in turn, “activates” change, she says. 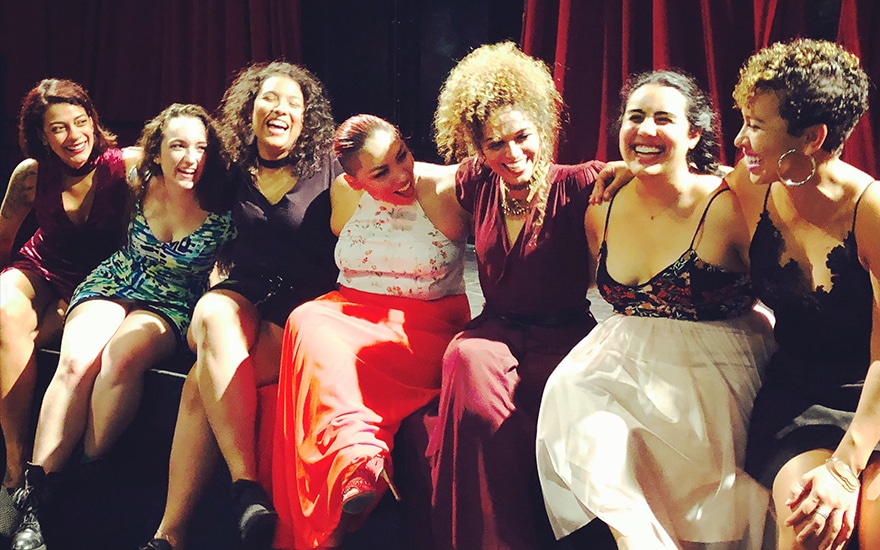 Heightened awareness of Latina communities isn’t the only goal, though. Masacote says she and the other women want to let Latinas know they are not alone.

Yo Soy LOLA performer Audrey Guerrero recalls just how hard it was when she came to the U.S.

“I didn’t speak English,” she recalls. “I left the theater program at my college because they typecasted; there was absolutely no representation of the POC (person of color) experience. I couldn’t join art and dance clubs after school because there were none at my very under-funded public high school.”

No matter how many jobs her mother worked, Guerrero says there was never enough money for dance training.

“Then came Yo Soy LOLA,” she says.

Thanks to it, “I am able to challenge myself as an artist, I am able to join forces with other Latinas to use our craft to advocate for social change.”

To get stories like Guerrero’s across, “We made the LOLA production real, raw. It was an emotional experience,” Masacote says. “I think people left thinking, ‘I need to process.’”

Masacote says the timing for a Latina movement is more important than ever.

When she spoke with Vision in mid-October, President Trump appeared to have pivoted in favor of protecting young undocumented immigrants—a major reversal, and to many in the Latina community and advocacy world, a relief. 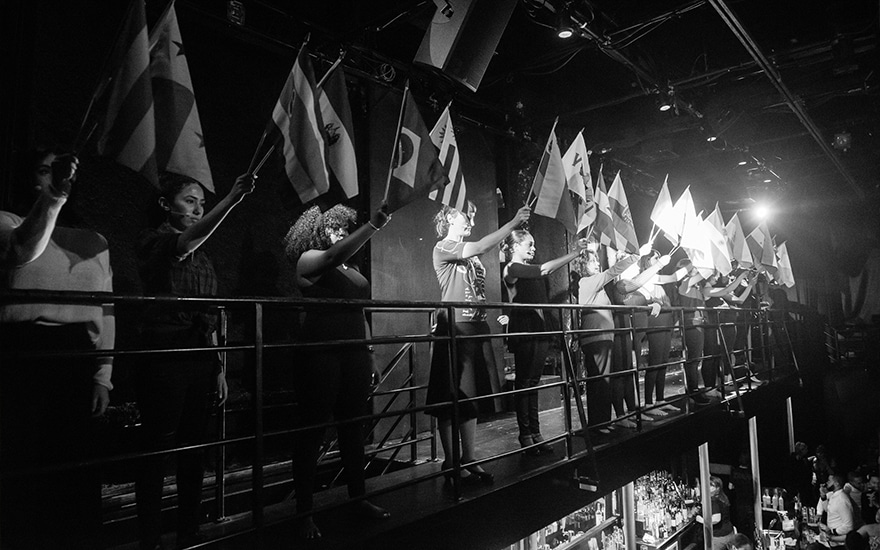 The Yo Soy LOLA Committee comprises Latinas from various arts backgrounds who strive to mold how Latinas are portrayed in a new light.

Then, the White House released a list of demands which it said would be necessary to keep those protections. Among the demands: funding for a U.S.-Mexico border wall; a crackdown on what the Washington Post called “an influx of young immigrants”; and cuts to federal funding to sanctuary cities.

To Masacote, the news coverage of these stories alone is an issue.

“It’s really easy to look at someone and call them an immigrant, without placing a face on them,” she says. “Once we can understand that, open up some dialogue around the issue, we can see we’re all searching for the same thing.”

Tatiana Gil, theater “devisor” for Yo Soy LOLA, gives another reason for the Latina arts movement.

“In this moment, we need art to keep us human,” she says. “We need laughter to give us reasons to breathe. We need those tears to keep our hearts warm.”

That last message resonated with at least one woman who, at the end of Yo Soy LOLA, approached Masacote.

In an outpouring of emotion, she said, “I think you saved my life.”