The best bet? No betting at all

Don’t ask the folks at The London Company to predict the future—even a little bit. That’s just not what they do.

Instead, their approach is deliberate, measured and simple. Rather than jumping at the shiniest new objects—say, the trendiest and latest IPOs—and essentially betting on uncertainty, their focus is on purchasing companies with sustainable competitive advantages and balance sheet flexibility that provide downside protection.

There aren’t as many spikes, for sure—but that also means the dramatic plunges largely go away, too, and the (ideal) result is growth along a gradual, steady, manageable path.

“We’re not trying to predict the direction of the economy,” says Tim McCoy, principal and head of business development. “We focus on what exists today, while attempting to limit any speculation about future growth.”

Established in 1994, The London Company was ahead of its time when it implemented this concept, and ultimately it’s experienced wild success with it. In the past seven years, the boutique wealth management firm saw its assets under advisement increase from $3.5 to $25 billion. 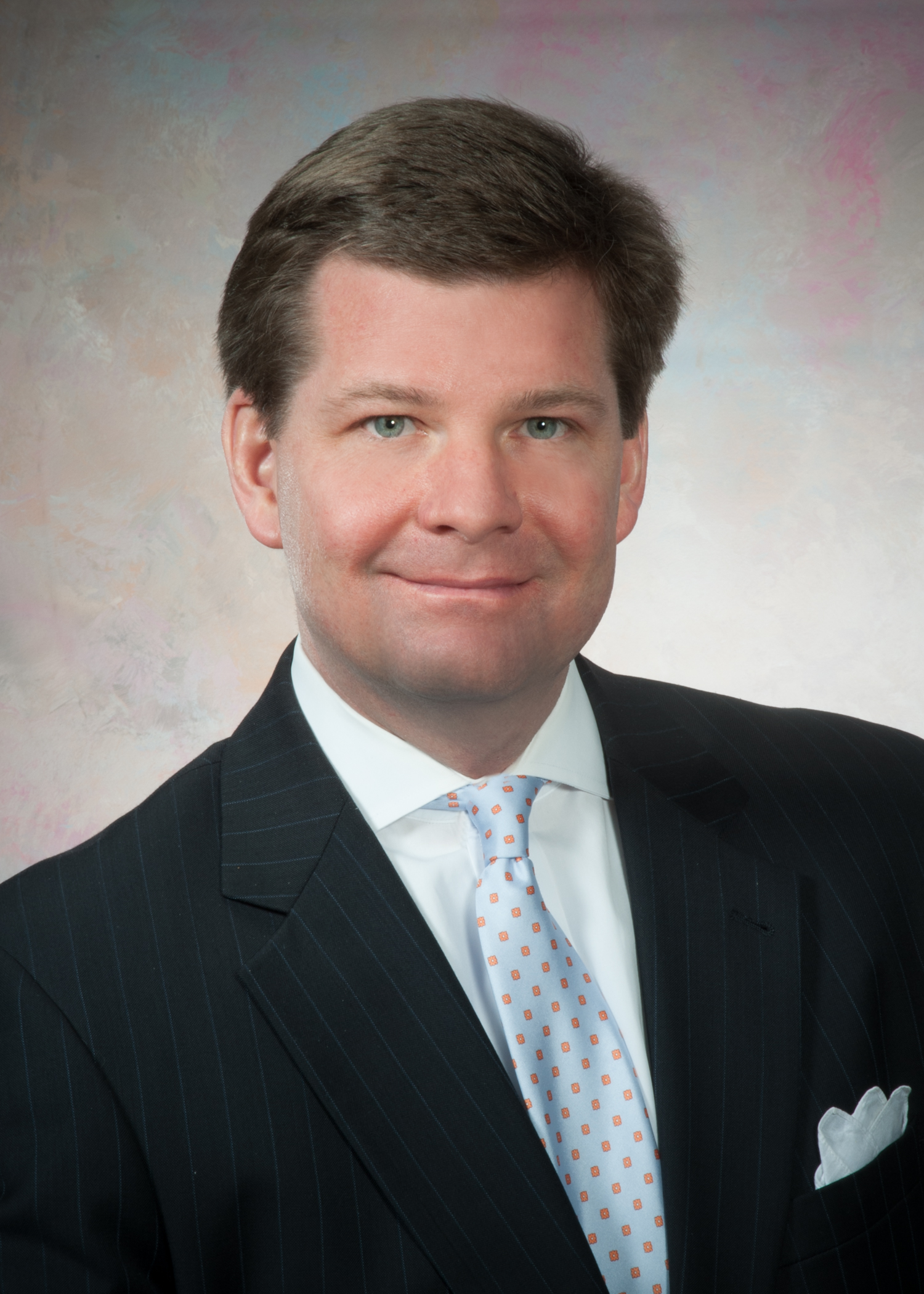 Explains principal and portfolio manager, Mark DeVaul, this holistic approach involves looking at a company’s overall health, valuation and governance structure; the consistency and flexibility of its balance sheet; its capital allocation, return on capital, brand and distribution strength; and the state of the industry it’s in.

The goal is to forge lasting relationships, he notes, and create diversified, but fairly concentrated, portfolios while reducing volatility.

“If we like a business, we may own shares of the company for many years, taking away the emotional roller coaster of trading in and out,” DeVaul says. “We want to help clients build wealth, and also preserve wealth, over time.”

This model has particularly proven itself following the disastrous dot-com bubble burst of the early 2000s, as well as during and after the Great Recession of 2008.

The challenging times, on the other hand, have come during the intertwining economic booms—such as now, when the market is up, and has been up for an unprecedented amount of time. When things have been as calm as they have been, investors can become impatient with more deliberate investment strategies, and “seduced” by “fast-paced, big-time upside markets,” McCoy notes (he calls this phenomenon “conservative manager fatigue”). The London Company’s goal is to try to match the market by about 90 percent to stem such anxieties.

Today, the Richmond-based company, which is largely employee-owned, continues to broaden its portfolio under ten principals and seven portfolio managers, including founder and longtime investment advisor Stephen Goddard as well as Mark DeVaul, Jonathan Moody, J. Brian Campbell, Jeffrey Markunas, Charles Arrington, and Sam Hutchings. It has also added three analysts to its team (with an intent grow that side of the business even more).

Goddard has always erred on the conservative side, McCoy explains, and formed the company as the economy was swinging back from the economic recession of the 1990s. He chose the name to underscore the firm’s long-term dedication to its clients: It is based on the eponymous English joint stock company that was established in 1606 by King James I as Europe was embarking on colonial settlement.

As it has grown and evolved over the past 24 years, partnerships have been essential in every aspect of the business. The company has built itself “deliberately” over time, focusing on adding employees—“members”— who fit the culture and who are invested, so to speak, in its investment strategy. They like to have a familiarity with prospects either directly or through networking, McCoy says.

Team members also emphasize that intensive relationship with clients, who cross the spectrum from high-net worth individuals to institutional and sub-clients. “We are fortunate in that we have embraced all different types of investors,” McCoy says.

And even though its team has a “lot of tread left on the tires,” as he puts it, the firm is nevertheless planning far in advance for the inevitable generational changeover among principals and staff. They hope that will be an “almost boring” transition over the next 10 to 20 years.

All told, he notes, “We very much are a team, a collective unit. All of us play our roles very successfully and very professionally. We have to be hitting on all cylinders—which we have been for the last six to eight years and plan to do so into the future.” 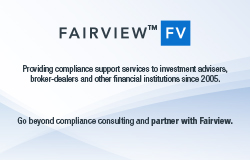 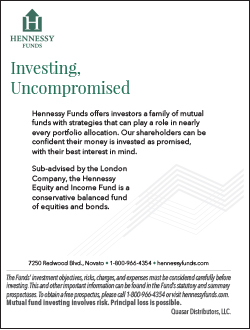