In 2018, Public Consulting recognized that its approach to “human capital” would no longer be what the company needed to recruit and retain talent.

To grow, the company hired Tobi Russell to help develop a “human capital roadmap,” which detailed a new approach to staying competitive and becoming an employer of choice. This past summer, the concept came full circle with a class of interns finishing their time by giving presentations to the senior management.

Their task, in teams of four to five, was to answer this question: How can PCG become an employer of choice? Instead of standing in front of PowerPoint slides and simply talking, though, the interns performed musicals and skits and gave Shark Tank-style pitches.

“Their perspective, especially in the area of social media, has informed PCG’s recruitment strategy,” Russell, the chief people officer, says. “Gleaning perspective from that age demographic gives us a glimpse into the future of our workforce.” 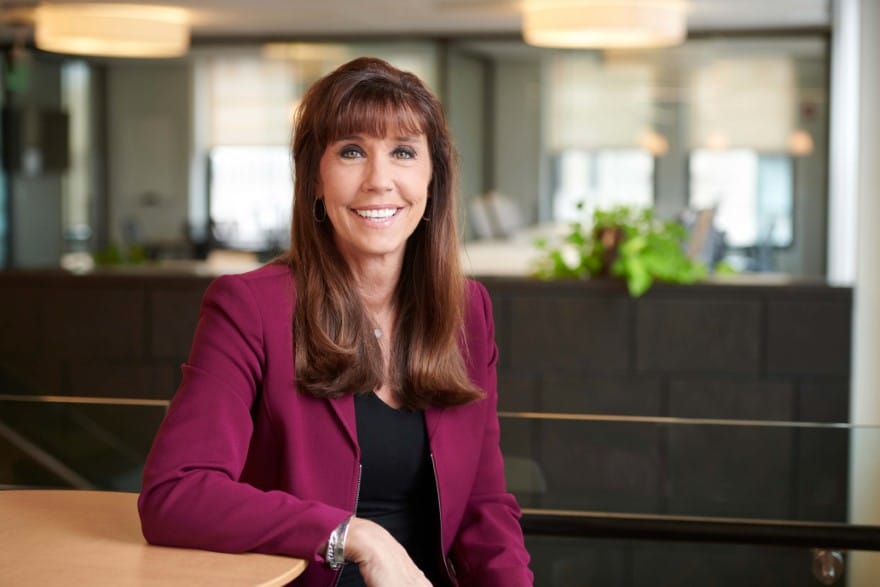 At the end, the senior management team carried out the ideas from the winning team of interns. Two of the top choices were to create a mentorship program for employees and to develop a social media recruitment campaign, which Russell says is being developed. In addition to organizing the presentation project, she started the formal internship program at PCG, with the summer 2021 cohort being the company’s first.

PCG, headquartered in Boston, is a global consulting, operations and technology firm that works with government entities to improve health, human services, education and other citizen services. It has offices across the U.S., and in Canada, Poland and the U.K.

Since being hired in June 2019, Russell has made listening to employees a priority. She says it’s important not just to ask for feedback, but to act on it and create a better workplace and company culture.

“PCG has great clients, growth and revenue success, and we needed a laser focus on human capital,” she says. “We don’t want to simply attract people to work here. We want to retain top talent.”

Through listening to employees, one of the biggest things Russell has learned is that people want more time for family, friends, hobbies and relaxation.

In response to this insight, PCG instituted the Family and Friends Friday Program, which meant all offices closed at one o’clock on Fridays during the summer with employees still paid for the full day. The program ran this past summer and will be revisited in the future, Russell says.

“It was the smartest thing we did during the pandemic, and I think employee engagement, appreciation and retention all increased because of it,” she says. “At a time when it mattered most, employees knew PCG cared about them.”

It also made employees more productive, which is due in part to a performance management program Russell started to help employees and managers set better goals. Employees now set goals with their managers that include how they want to measure success and how they want to receive feedback and motivation. 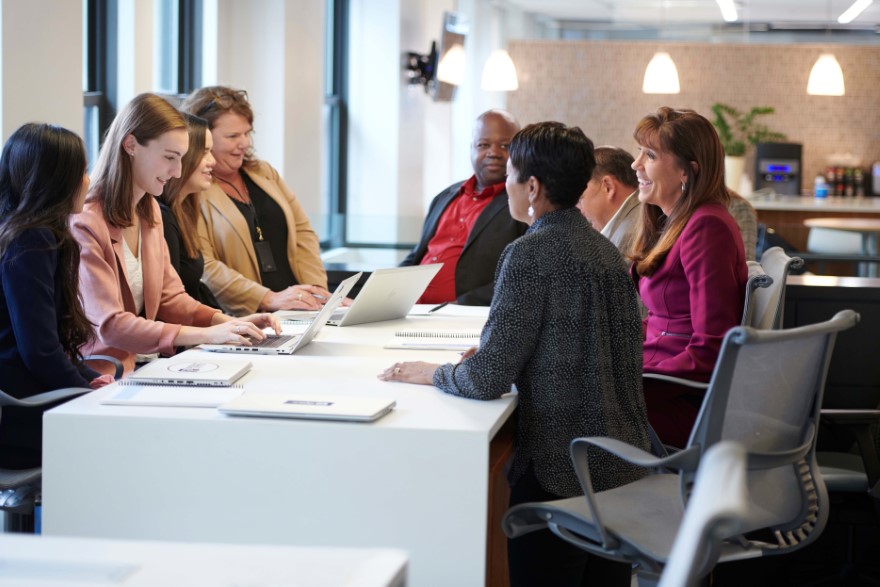 The performance management program also examines how employees are feeling about the company and their jobs. PCG has started using Lattice, a digital product that measures objective key results, which includes employee engagement and performance, through bi-weekly polls and surveys.

Russell says the surveys include questions such as, “how are you feeling about your job?” “Do you have work/life balance?” “Are you getting enough support from your manager?” and “Are you feeling overwhelmed?”

Confidential reports are given to managers so they can address and solve problems within their department. Employees also complete a more in-depth survey each year, but Russell says it’s important to check in more often than that.

“If we waited to just collect feedback on an annual basis, it’d be too late,” she says. “Collecting feedback biweekly allows us to course correct in real time and address issues before they get worse.”

The surveys also ask employees for feedback on diversity, equity and inclusion efforts. Russell has been helping to diversify hiring while also ensuring the workplace is welcoming for everyone.

She says the internship program is a great example of how this can be done well. In developing it, she recruited for gender and racial diversity by getting referrals from employees and working with historically Black colleges and universities.

“These efforts echo others demonstrating PCG’s recognition of the need for a deliberate and dedicated focus on inclusiveness across an ever-growing spectrum of inequity,” Russell says, adding that the company recently hired a director of diversity and inclusion. 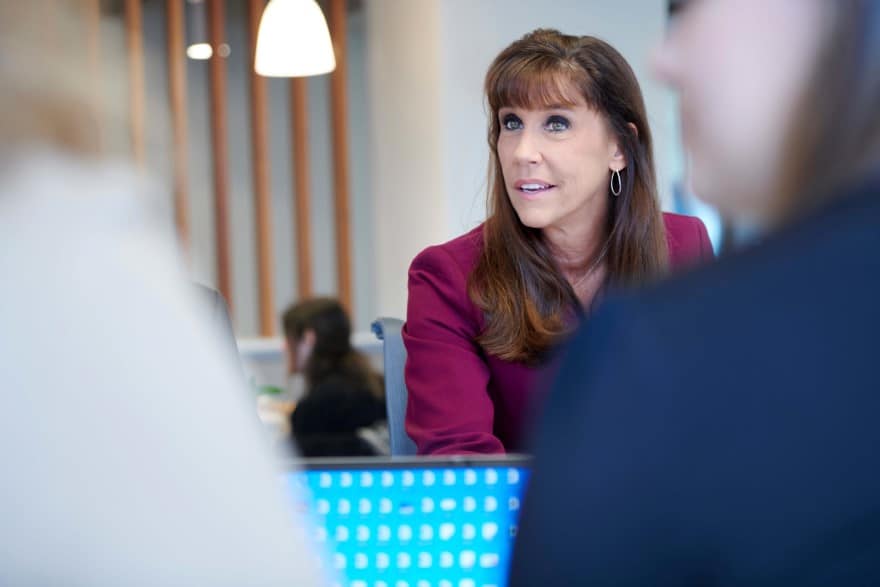 She says it was important that the internship program, which ran for 10 weeks, be mutually beneficial for the company and the interns. They weren’t given grunt work or told to simply shadow managers, for example, and were trained in their area of interest and given opportunities to have an impact, including with the final presentation. This approach paid off and many of the 44 interns PCG brought on have now been hired as full-time employees.

With any new hire, training is “central to the PCG experience from day one,” Russell says. When new employees are hired, the onboarding process includes meeting with senior management and watching videos about the impact of PCG. The company also does “lunch and learns” to show how its work “contributes to improving outcomes that benefit society,” she says.

“We want employees to see how their work affects actual people and makes their lives better,” Russell says. “Meaningful work is a key differentiator for PCG. Many companies offer a living, but we offer a life.”

The nature of the work is what drew Russell to PCG, she says. In working with government organizations, the company works in areas such as health, education, technology and human services.

“It’s so important to me to do work that leaves the world in a better place,” she says. “I like that everyone here is passionate about achieving the best outcomes and that we’re all connected to the same mission.” 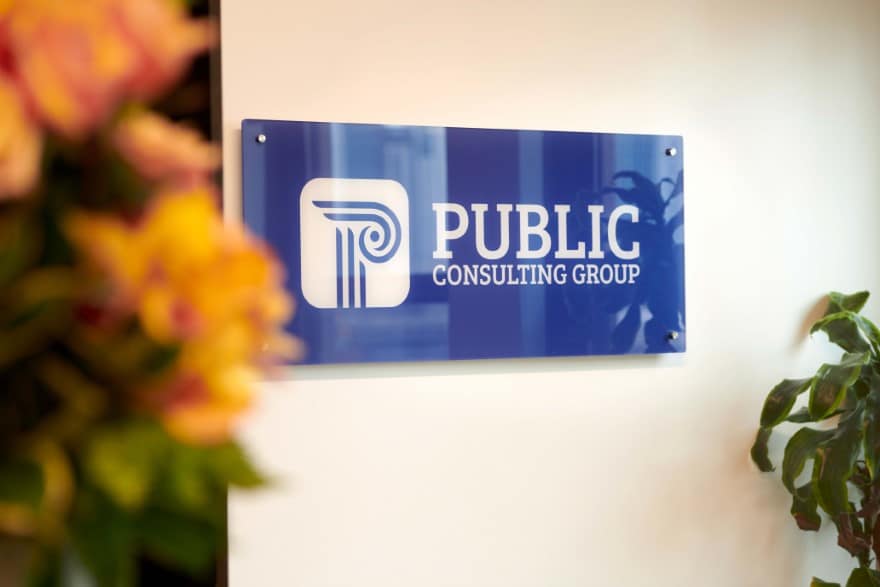 Prior to working at PCG, Russell spent six years at Cumberland Farms as the vice president of human resources where she increased employee retention and engagement. She also spent three years leading human resources at the Hanover Insurance Group. The bulk of her career—14 years—was at Fidelity Investments where she earned four promotions within human resources.

“I like making the workplace better for people,” Russell says. “People want and need different things, so it can be challenging hitting all of those marks, but it’s worth it. When you see employees benefitting from an idea or initiative you put forth, it’s so rewarding.” 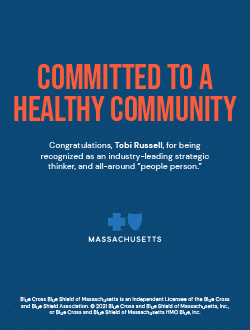 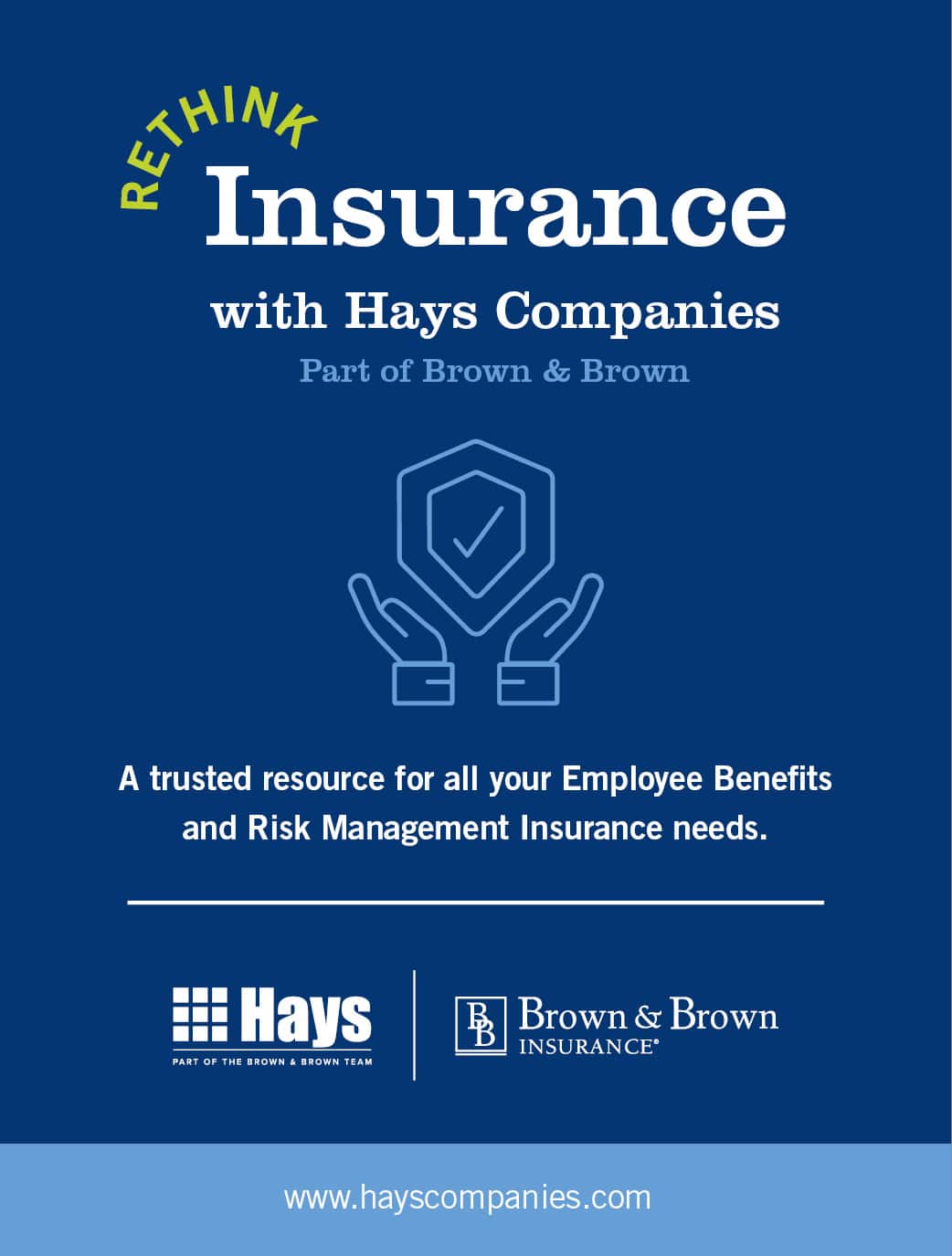 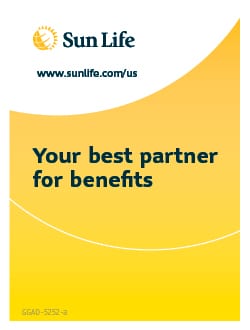 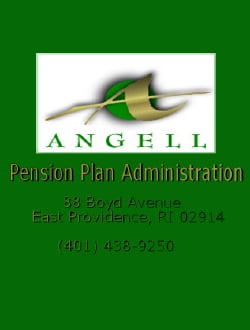 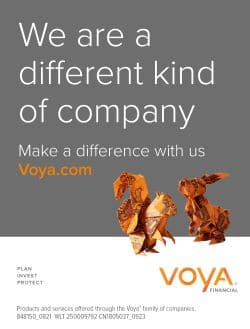