A Twin City finds its identity

To most driving by, the 125-acre plot along St. Paul’s Mississippi River banks looks like nothing more than a blank earthen canvas—the hole where a beating, pumping Ford plant used to be.

Todd Hurley sees the masterpiece to come, and the heart of a 21st century community years in the making. He sees the potential past the hardships, and the opportunity beyond the blight. 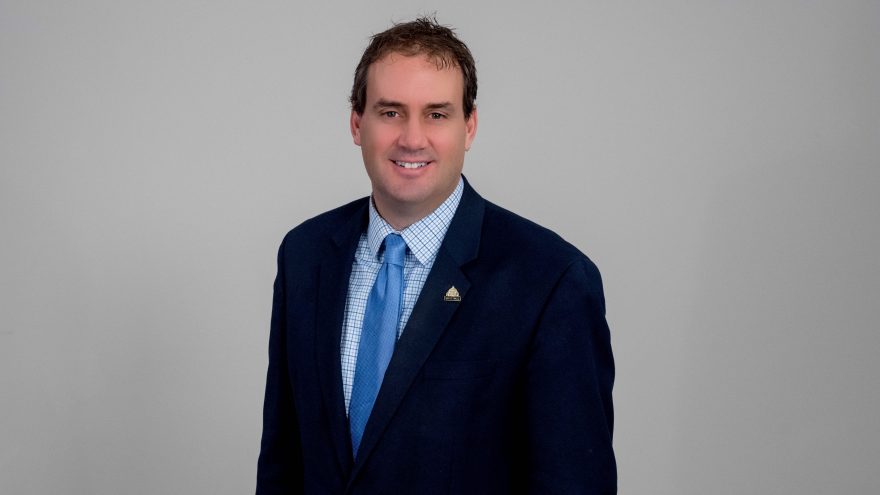 “When they stopped making Ranger trucks and the site closed, we knew we couldn’t do anything to keep the Ford plant open,” Hurley recalls. “We were focused on working with the community, to repurpose the space for the community.”

According to the master plan, the city believes the site can be a paragon of modern methods and amenities, combining clean technology, sustainable design and spaces that are as dynamic as they are interconnected.

In particular, officials are encouraging the development of a state-of-the-art stormwater system that would redirect runoff for use on other parts of the site. Meanwhile, parks and greenspaces would help seamlessly connect commercial and residential units with the Mississippi waterfront.

But while zoning for the space is nearly complete, Hurley says the city is still searching for a developer capable of realizing the site’s grander visions. Although with open land at a premium throughout the Twin Cities, there’s sure to be no shortage of prospective suitors.

“One of the things that makes St. Paul atypical is that we don’t have a lot of available space,” Hurley explains. “So when an opportunity like this arises, we want to make sure we’re taking full advantage of that.”

Hurley says it’ll likely be years before the Ford site reaches fruition. However, it’s far from the only project giving the forever-proud St. Paul a shot in the arm.

More than a game

Seven miles northeast of the Ford site, on a smaller but still-functioning commercial plot, another vision is about to unfold. Only this time, the centerpiece will be the grass itself.

By spring 2019, St. Paul plans to open a new, 20,000-seat Major League Soccer stadium. Following a successful inaugural season in 2017, Minnesota United was looking for a pitch to call its own—something a bit closer to scale than the 66,000-seat U.S. Bank Stadium, which opened in Minneapolis in 2016. 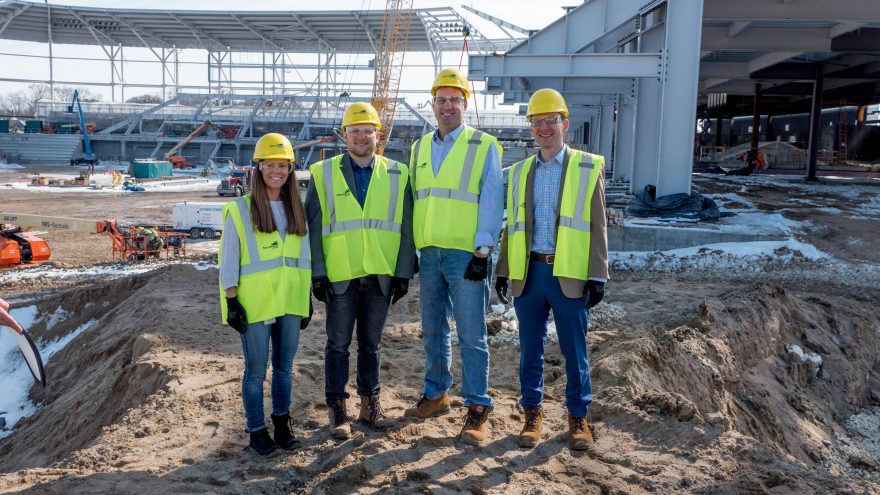 In fact, it’s the third such project Hurley has helped steward, the $170 million RiverCentre (home of the NHL’s Minnesota Wild) and $65 million CHS field (where the St. Paul Saints play ball) being the other two.

According to Hurley, the site’s core design principles include a pedestrian-friendly layout, eco-friendly stormwater management and the creation of a new neighborhood district that takes the area’s existing infrastructure into account.

“This is another tremendous opportunity for redevelopment,” Hurley says about the project that has now broken ground. “It’s an area we felt could really benefit from some significant investment, and both the team and the landowners share that enthusiasm.”

Less than a decade into his latest role, Hurley can count two of the city’s most ambitious initiatives as part of his portfolio. The passion he has for his lifelong city, however, runs much deeper.

It began in 1984, when a then 15-year-old Hurley took his first job with the City of St. Paul, working in the parks department, a job he’d hold throughout his four years at the University of St. Thomas in St. Paul.

Graduating with a B.A. in business administration in 1990, Hurley was hired on as an accountant in the city’s treasury department. He was promoted to debt administrator five years later, serving in that capacity until 2003, when he was tapped by then-Mayor Randy Kelly to become the city’s treasurer. 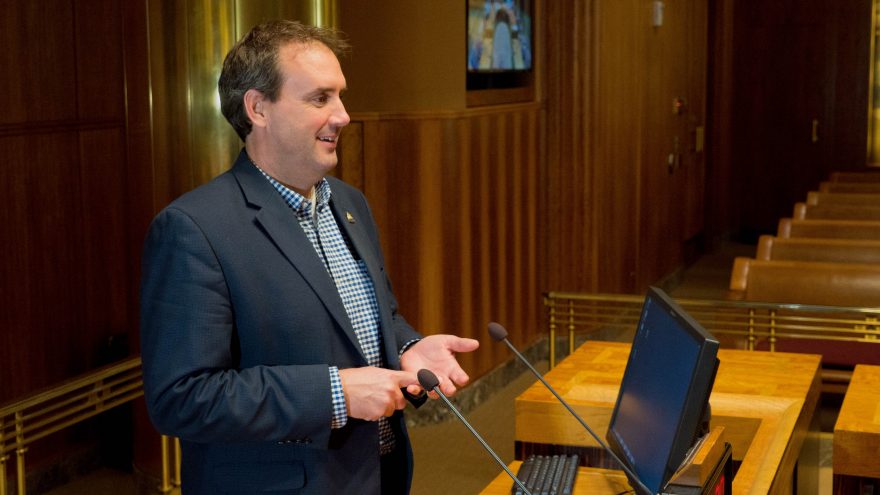 In need of a scenery change, in 2007 Hurley joined RBC Capital Markets based in Portland, Maine, as a regional director. But the demands of travel and family soon took their toll, and in 2008 Hurley returned to St. Paul, assuming the dual role of treasurer and budget director.

His most recent promotion came in 2011, when Hurley was appointed director of the city’s office of financial services—the CFO, in company-speak. Here, he handles everything from business support and budgeting (around $560 million annually) to property management and energy conservation, all while managing St. Paul’s AAA credit rating.

In 2016, Hurley was named CFO of the Year by the Minneapolis/St. Paul Business Journal. Citing his work in the aforementioned arenas, along with his long-standing commitment to public service, the award not only underscored the upward rise of Hurley’s career, but that of his beloved city.

Elected this past January, the city’s newest mayor, Melvin Carter III, is staking his administration on a threefold focus of economic justice, education and public safety.

To that end, Hurley is eager to address two initiatives in particular: setting up college savings accounts for every child in St. Paul (a measure that correlates strongly with future college attendance); and raising the city’s minimum wage.

“We’re trying to set a foundation of equity, resilience and innovation in the City of St. Paul,” says Hurley, now on his fifth mayoral administration. “These are initiatives I think intersect in a really important way with a lot of the community development efforts we’ve been working on.”

Together with wife Kim and twin daughters Hailey and Megan, Hurley remains forever hewn to the Saintly City. Both of his parents still live in the house he grew up in, and he knows the boroughs between like the back of his hand.

In the city where he was born, raised, educated and employed, Hurley hopes to add another word to the list: remembered.

“What I’m most proud of is that we continue to create great neighborhoods and great opportunities for everyone in St. Paul,” Hurley says. “We’re growing our community, and we’re doing it in creative, innovative ways.” 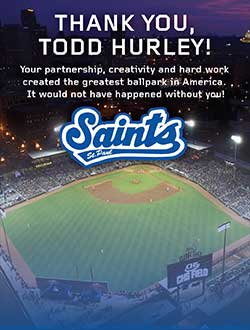 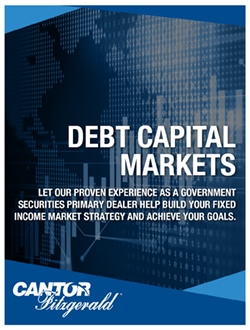