Embrace change and don’t fear vulnerability. Those words may not fully summarize Troy Heflin’s career in human resources, but they have been at the forefront of his work at Volvo Financial Services over the past eight years.

Heflin, the senior vice president of people and culture at VFS, is helping leadership and employees thrive as the company’s roles and relationships with the Volvo Group change.

Where VFS had traditionally been Volvo Group’s financial arm—extending credit to buyers and lessees for vehicles ranging from commercial trucks and buses to gargantuan earth moving equipment— Heflin says the division is transforming to become more of a services and solutions provider. 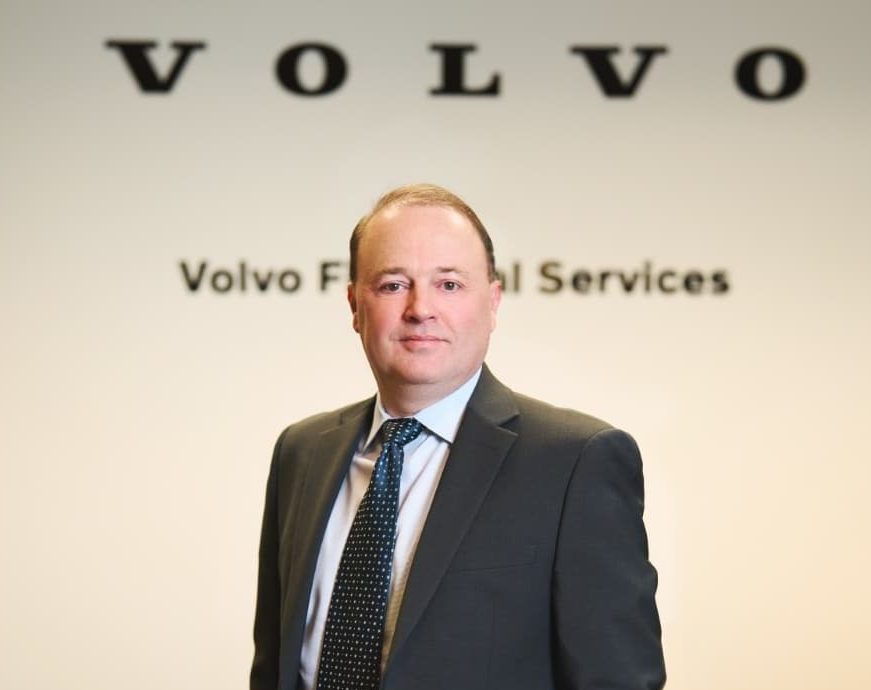 “VFS doesn’t manufacture a tangible product. Our expertise is people, processes and systems,” Heflin says. “It all comes down to how easy it is for our employees to support customers and their needs.”

From finance to customer experience

Volvo Financial Services became a formal business area of the Volvo Group in 2001. It’s headquartered in Greensboro, North Carolina, and currently operates in 48 countries. Its 1,750 employees are an almost even split between women and men and represent 55 nationalities, Heflin says.

One reason jobs are changing is that Volvo is starting to offer short-term equipment rentals for customers who don’t wish to own equipment. “Equipment as a service,” as Heflin calls it, requires VFS to meet shifting customer needs, such as enabling them to order equipment for immediate use while reserving it and paying from their phone. 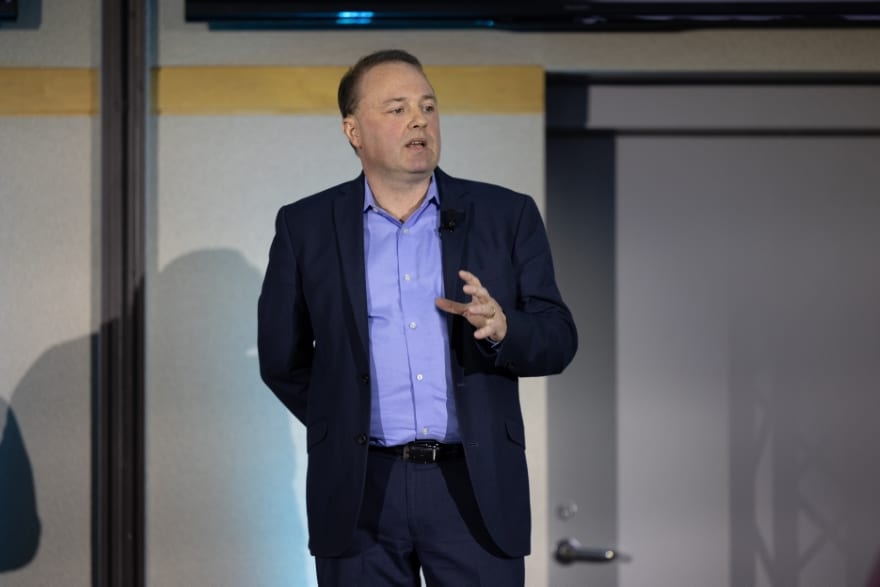 Employee roles and tasks are also changing as Volvo begins to offer fully electric vehicles. It will change how financing is structured and require understanding battery technology and charging infrastructure, Heflin says.

Volvo is also testing driverless vehicles, including commercial trucks and construction equipment, in industries such as mining. While that has safety benefits, VFS needs to reconsider how it prices insurance because an operator’s driving behavior won’t be a factor in rates.

Be open, be vulnerable

To carry out these and other changes, Heflin has relied on principles of vulnerable leadership, which he first introduced at a VFS leadership summit in 2018.

Heflin says he learned through the Academy for Brain Based Leadership that brains are wired to resist change. So, he needed to address change management differently.

“I knew we needed to become more comfortable discussing our fears and insecurities allowing us to work in a different way,” he says. “I’ve tried to lead by example.”

He says this approach became especially important in May 2020, a couple of months after the workforce went remote because of the COVID-19 pandemic. He says company leaders had already begun being more vulnerable, giving them a head start in dealing with rapidly changing environments. But more was needed. 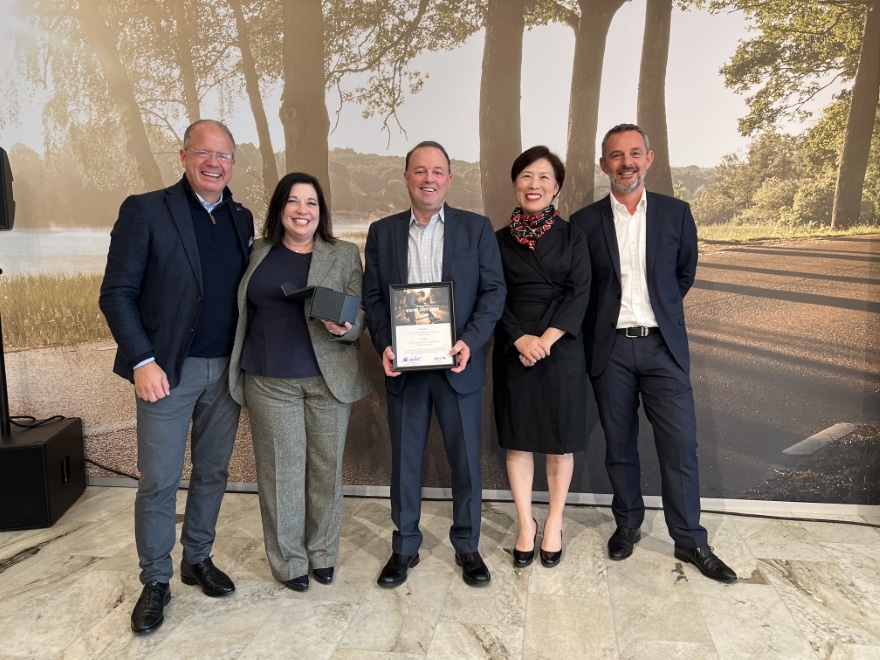 With his coaching background, Heflin worried about how employees would manage new and different stressors, so he launched the Leading With Care program. Since then, he and his team have hosted more than a dozen hour-long sessions featuring coaching concepts, visual panels and storytelling.

Because VFS leaders are learning and sharing more about their own stress and fears, Heflin says they’re taking better care of themselves. They’re also more open to the needs of their team members, which he says has helped team members avoid burnout and meet and exceed customer needs.

The combined efforts of vulnerable leadership and Leading With Care helped Volvo rank 20th in World’s Best Workplace rankings. Additionally, 85 percent of VFS employees work in a certified “Great Place to Work” as measured where those surveys are made.

Heflin can certainly relate to change given his own experiences—his family moved often as he grew up. He became the first male in his family to attend college—and wanted to pay his way through Purdue University in pursuit of a business degree.

However, those plans changed when Heflin ran out of money in his first semester and joined the U.S. Air Force. After basic training, he returned to Purdue as a member of the Air Force Reserves. He also began working 20 to 30 hours per week at Whirlpool Corp. in its replacement parts warehouse center.

He joined the company full-time as a training coordinator after earning his bachelor’s degree in 1993. In May 1999, he was promoted to director of global HR technology. 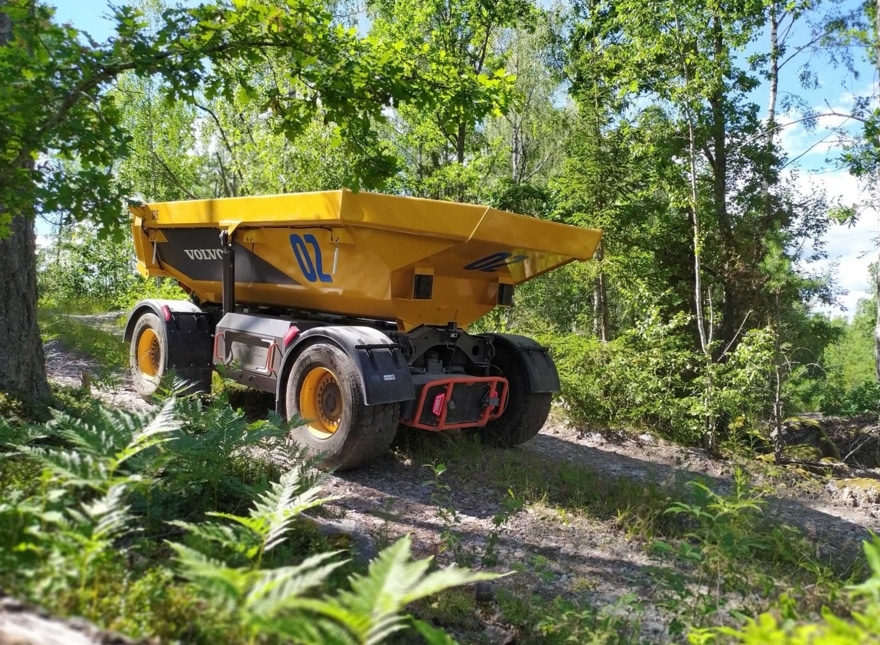 He joined VFS in June 2000 as manager of organization effectiveness and was named director of quality and organization development in December 2001. In June 2006, Heflin was named vice president of Volvo Group’s HR Center of Excellence, which he’d helped create.

While in that role, he also completed his Master of Science in organization development from Pepperdine University’s Graziadio Business School and became a certified leadership coach. In 2009, Heflin became senior vice president of organization development and HR strategy for Volvo Group. He held the position until being named to his current role at VFS in October 2014.

“For me, the focus has always been about developing a workplace where employees can be at their best,” Heflin says. “What’s unique about what we’ve been able to do at VFS is to be approaching change in terms of identifying fears and being vulnerable. You have to be able to have more open conversations and be more vulnerable to create trust.  With trust you can change and transform.” 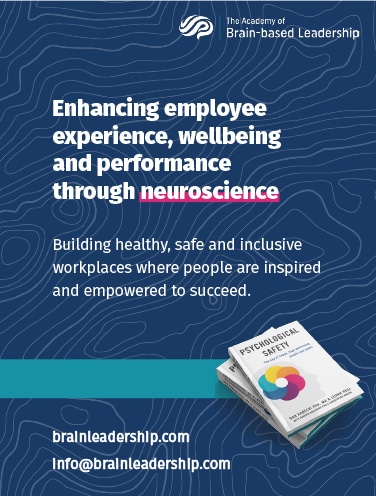