From a young age—and throughout her career—Victoria Kuklina has focused on growth. She grew as a teenager after moving from Ukraine to Canada. She grew as a consultant following several years as a financial manager. And she continues to grow as the chief financial officer for Pinnacle Home Care.

“We’ve done a lot of things since I joined the company in 2017, including opening a new home office, centralizing servers and improving tech systems,” Kuklina says. “Everything is done to support our growth, which is up 40 to 50 percent year over year.” 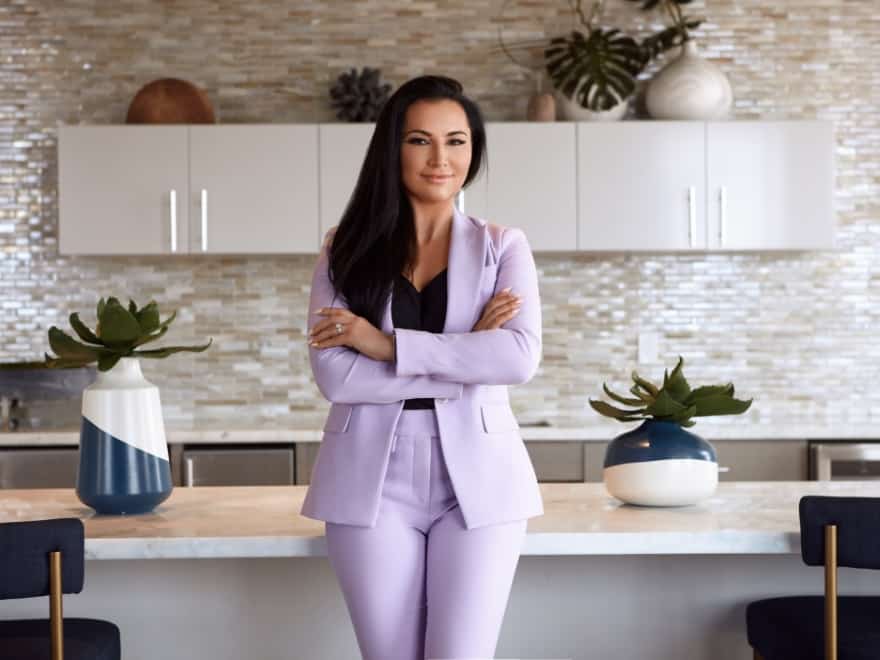 Right now, Pinnacle Home Care has 12 locations across Florida. Kuklina says when she started five years ago, company revenues were about $17 million; they’re about $125 million now. She attributes a lot of that growth and success to her team’s hard work and the use of state-of-the-art technology.

“We’re growing so fast that we have to stay nimble, stay creative and remain dynamic,” Kuklina says.

As Pinnacle Home Care plots its growth around Florida, Kuklina says she takes pride knowing her work helps provide better care for “grandmothers and grandfathers” who trust the company with their lives.

Kuklina works closely with the CEO, who is also the company’s sole owner, president, chief clinical officer and chief people officer. They started at the same time and were joined by the rest of the team a year after. Despite the company growing from 250 employees when she started to about 1,500 employees now—in addition to 500 contractors—she says there’s still a small-business feel. 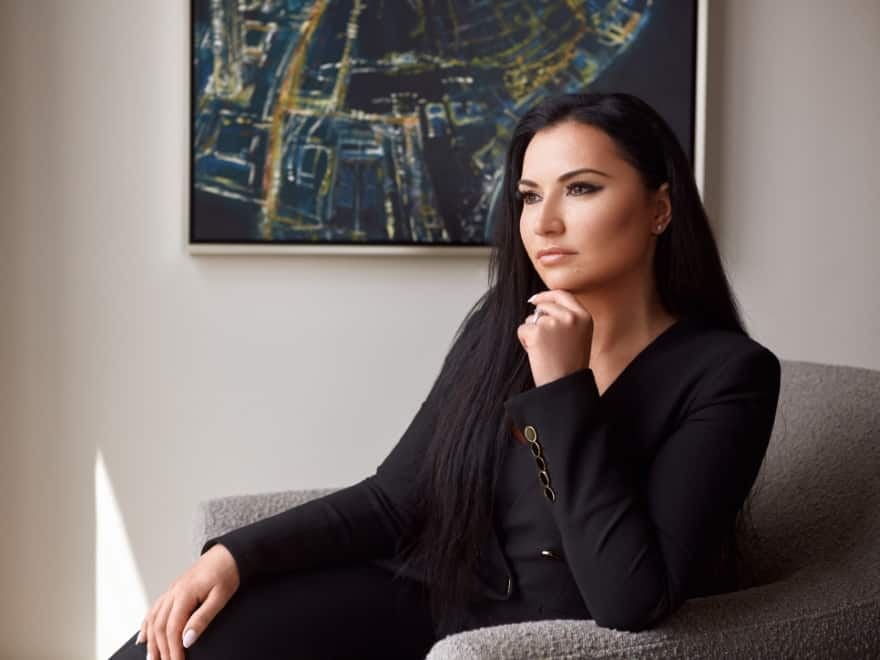 “It’s what sets us apart,” Kuklina says. “We’ve developed a family culture and we work hard to keep connected to our employees.”

Part of what Pinnacle Home Care uses to stay connected is Microsoft Teams and other software through Microsoft Office. With so many employees, there’s a lot of equipment to track, including the iPads issued to clinicians. There’s also a need for regular cybersecurity training and upgrades to the company’s security infrastructure.

“We do phishing tests and other extensive training in our home office,” Kuklina says. “We’re always reviewing our IT and security to ensure we’re protecting our data and patient information the best way possible.”

Kuklina moved to Canada when she was 15, a few months before she was set to graduate high school in Ukraine where she attended a specialized school that focused on math and science.

“Subjects such as history or world languages did not come easy to me, but math, science and computer programming were always fun and easy,” she says.

Because she was so advanced in those subjects, she focused on learning English, acclimating to a new country and being a teenager, she says.

Kuklina earned an undergraduate degree in accounting and finance from Laurentian University and a CPA, CGA designation from Chartered Professional Accountants of Canada. She started her career as a staff accountant for Atlas Cold Storage and then served as a financial consultant for CFO Financial Services. 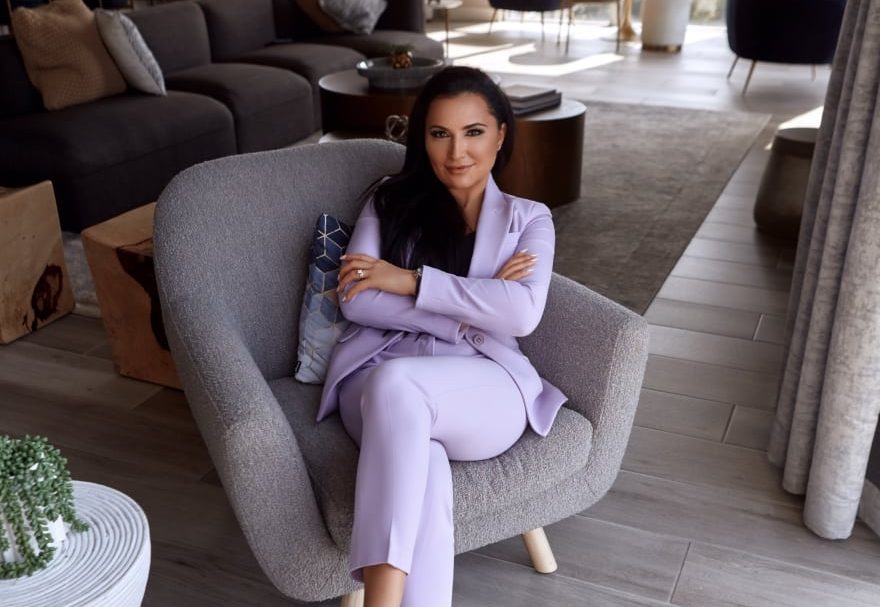 She then became a manager of financial planning and analysis for SCI Group, where she was promoted twice in nearly four years. She was first promoted to assistant controller, which included managing the accounting team, and then to an IFRS transition specialist position, where she spearheaded the company’s transition to International Financial Reporting Standards.

“Accounting made a lot of sense because I know I can trust the numbers and the story they tell,” Kuklina says.

“I loved my clients too much and was working around the clock supporting them and their growth, but I was not feeling I was giving them enough of what they needed,” Kuklina says. “And I wasn’t getting the satisfaction of seeing the companies grow and evolve because I was spreading myself so thin. I realized that what I wanted was to take one company on and see it grow.” 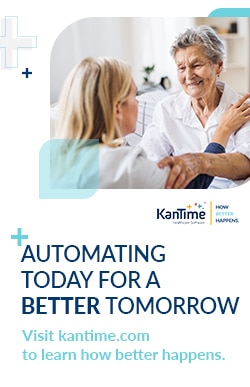 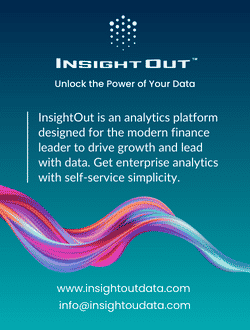