Well-versed in financial analytics from his former career in Canadian banking, Robin Bateman knew that yesterday’s business model didn’t ensure a productive tomorrow and that one must anticipate trends.

That he did in 2004 as the new owner of Western Oil Services Ltd, a suburban Vancouver company that had long made the bulk of its revenue installing and servicing the infrastructure necessary to store and dispense fuel at service stations in western Canada. 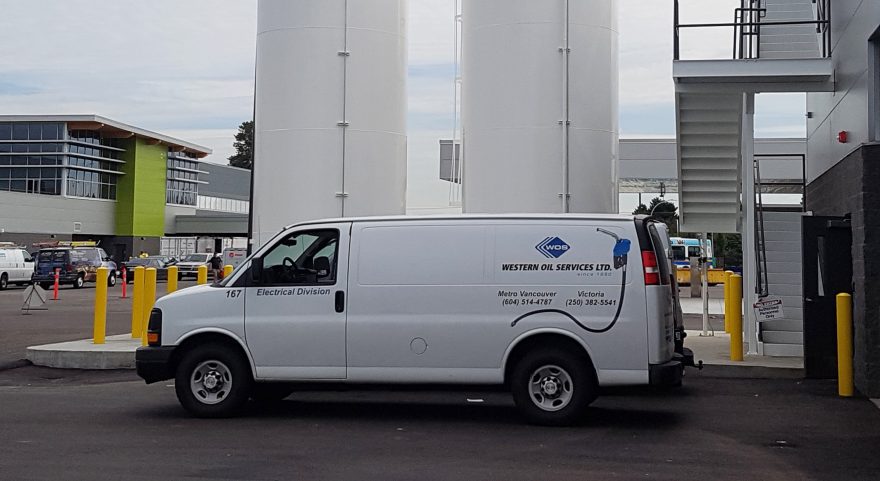 Bateman recognized that countless small service stations were closing, unable to compete with consolidated facilities that included a convenience store and car wash as well as more pumps. Meanwhile,  auto dealerships were servicing vehicles more efficiently than could the stations. The rising cost of real estate only added to the difficulties for smaller stations trying to stay in business. And electric cars would only become more popular as more drivers transitioned from fossil fuels.

While WOS retained work with service stations, Bateman’s team, particularly construction manager and electrician Jack MacDonald, saw and started developing other opportunities and a more secure future for a company so savvy in all matters technical related to fluid handling.

The need for data storage was growing exponentially with all industries going digital in place of paper, putting their record-keeping at risk because of what Bateman saw as Canada’s notoriously unreliable electric grid and outdated backup systems.

WOS know-how with fuel equipment and storage could be put to further use enabling the construction and maintenance of emergency power systems that wouldn’t skip a beat in the event of a natural disaster or outage. And not just for data security; Canada’s immense geography is dotted with remote First Nations communities far removed from the grid and thus dependent on reliable generators and fuel storage systems.

Bateman had been brought aboard in 2002 to position WOS for a sale,  and that he did—to himself. Thirteen years later, that transaction seems to have long been vindicated with a revamped WOS poised for continued growth through diversification and creative management.

“I told everyone we’d go where the money is,” the amiable Bateman explains during a long, often-times very technical conversation from company headquarters in Langley, British Columbia. “A lot of people were still trying to build revenue on the retail side, but you can’t grow a business in a diminishing market.”

Sixty percent of WOS’ revenue used to come from servicing retail service stations, and while that’s down to 10 percent, Bateman says the overall profit margin is better.

“The need for data storage opened a door for those brave enough to enter,” says Bateman, explaining that WOS expertise enables it to assist in the support of fuel systems for generators that can kick in immediately in the event of emergency. 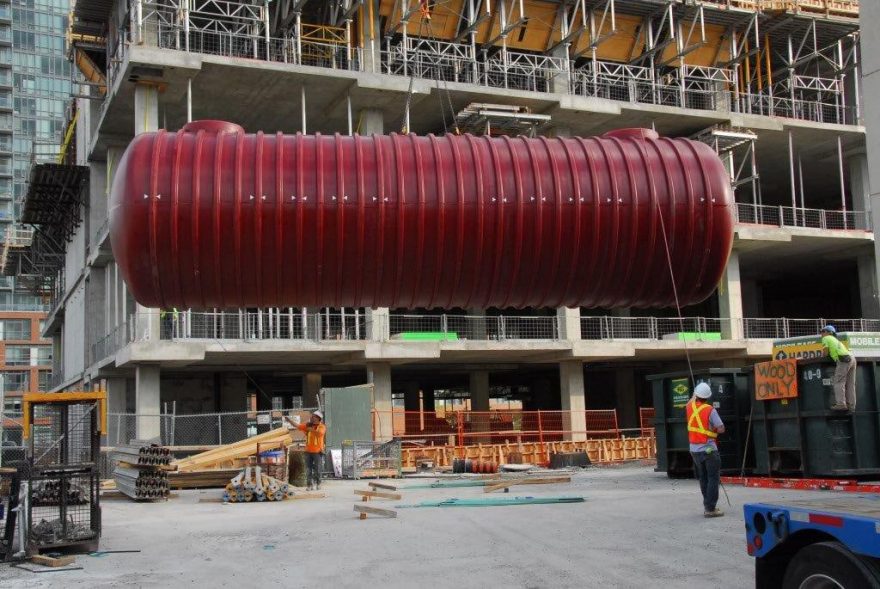 Many major Canadian banks depend on WOS for such a fail-safe system. The same for universities, communications giants Telus, Rogers and Bell, and hospitals.

North America’s largest ski resort, the twin mile-high peaks of Blackcomb and Whistler in British Columbia, also relies on WOS-installed and maintained summit diesel storage tanks for the track vehicles that groom the 12 meters of snow that grace the slopes in an average year.

“These big institutions can’t afford to have an interruption of power,” Bateman says. “In the old days they’d just have a generator, and if the power went out, they’d restart it for the lights, air conditioning, elevators and doors. But now, with data-management storage so much more important, you don’t take your security with a grain of salt. If power shuts down, you need to have a system that kicks in right away, sometimes even with the grid.”

There was another challenge Bateman faced upon assuming ownership of WOS: Many of its technicians were either retiring or nearing their golden years. Meanwhile, skilled young tradespeople were flocking to the oil patch in neighboring Alberta, draining the talent pool so needed by WOS and similar companies.

In partnership with British Columbia’s provincial Industrial Training Authority, Bateman led a steering committee that created training materials and exams that would enhance the prestige and professionalism of the two specialized trades necessary to sustain highly technical operations. These trade tickets are now registered as a Petroleum Equipment Service Technician and a Petroleum Equipment Installer.

Out of these efforts came the British Columbia Petroleum Contractors Association. Bateman was the first president of the now official voice of employers and industry stakeholders who deal in the maintenance, service and supply of the components for equipment used to store and dispense liquid fuels in British Columbia.

The province of British Columbia, through the Industrial Training Authority, offers trade ticket status for petroleum technicians with 4,500 hours of apprenticeship training who can challenge and pass a trade-specific and government-monitored exam. Canada’s federal government, which has 35 departments that manage fuel systems, will only recognize an ITA-certified installer or a professional engineer in the signoff of a tank installation on federal or First Nations property in British Columbia.

“These certificates carry so much more value than just experience on the job.” says Bateman. “They may take three or four years to earn, but they show commitment and pride. We’ve had guys here 40 years and they’re so proud to be recognized for their skills with a trade ticket. We are working with the Canadian Petroleum Contractors Association to find a common program for all of Canada.”

Aside from its Langley headquarters, WOS also has operations on Vancouver Island and a newer office in Markham, Ontario, where professional engineer John Zoratto shares Bateman’s enthusiasm for fuel systems to back up generators. The same expertise that WOS has long brought to Western Canada finds new customers among data centers, banks and hospitals in the eastern provinces.

WOS now employs more professionally designated staff than at any time since its founding in 1950 and Bateman believes the company is better positioned to add more general contractors, engineering firms, mechanical contractors and government departments to an already impressive client list.

Bateman takes pride in the growth that’s occurred on his watch, but doesn’t attribute it so much to creativity as to simply staying focused and being willing to take calculated risks such as building fuel systems for generators.

That approach may set WOS apart from others in the industry, he believes.

“There can be a lethargy in our industry and it serves to discourage people from entering into our trade,” Bateman laments. “We don’t have it and that’s why we work well. I don’t always say nice things about our industry, but you’ve got to recognize the limitations of your existing market, seek opportunities and challenges and deal head-on. We’ve been successful because we’ve taken it head on.” 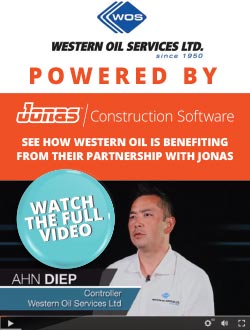 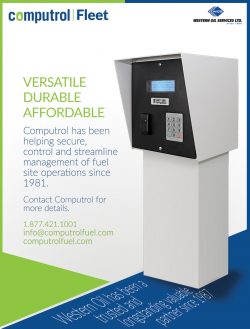