High-tech for betterment of humanity

It’s an ambitious agenda she pursues at the age of 32. Reconnecting and reconditioning a humanity that Zeenat Ali perceives as prone to separate, with misuse of social media among the culprits.

Not that Ali is anti-social media. Far from it.

“Social media has a lot of positives,” she tells Vision during a spirited January interview. “We’re certainly not here to take it down. We couldn’t—it’s growing tremendously and we’re here to work with it. We see this glass as half full.”

Could be the blockchain company she founded four years ago in Los Angeles, Mammoth Technologies, will help top off the rest of that hypothetical glass. Its mission defies easy explanation, but fundamentally Mammoth Technologies is a decentralized high-tech platform with an open source code and a custom algorithm calling for anybody to participate in its sustainable rewards economy for good decision-making.

And if that explanation isn’t basic enough, Ali puts it this way: Say a driver sees destruction in the street, like a pothole. Rather than just motoring on by, he or she notifies City Hall, enabling construction, ultimately earning rewards through the Mammoth platform. All parties benefit.

“Only we come at it from a neuroscience perspective,” she says, explaining that Mammoth Technologies’ new health care app, Ledgend, shows promise by using social media to incentivize smart decision-making while reducing the bureaucracy between provider and patient. Having been tested to favorable reviews, she sees its uses expanding into other areas. 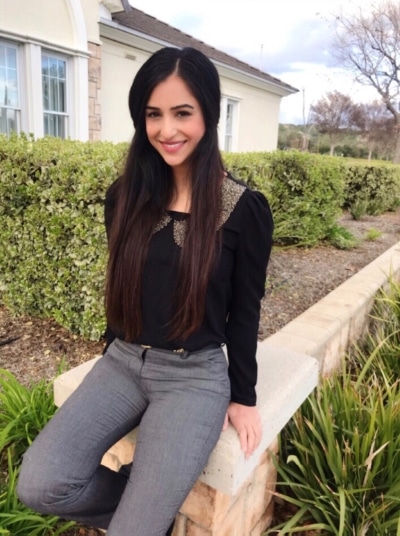 The health care field was a logical starting point to prove what Mammoth Technologies has to offer, Ali says, explaining that hospitals and clinics are already harnessing such means as robotics and artificial intelligence to improve care. Ledgend can take this a major leap forward, the app applied to such activities as patient monitoring, with doctors financially incentivized to update profiles on a universal and very secure blockchain database.

A patient with a private high-tech key could authorize his or her doctor to edit a file with observations, imagery and results to name a few, and be immediately rewarded with blockchain tokens, like Bitcoin, thus pre-empting the usual headaches encountered through filling out forms with insurers. Should that patient be referred to a specialist, the information would be easily retrieved, again with due compensation and privacy protection. Same for a pharmacist, provided the prescription was registered.

While social media is much maligned, Ali says Mammoth Technologies stands ready to use this tool to condition for a far more constructive path. After all, Mammoth tokenized rewards would be the incentive and electronic cash is likely to be the transactional currency of the not-too-distant future.

“We’re focusing on the rewards pathway in the brain,” explains Ali, who’s also a dual medical and law degree graduate candidate this year. “Our proof-of-concept was health care and the incentives it offers for patients and practitioners to make the right choices. Again, what we’re doing is reconnecting humanity with a rewards algorithm that rewards productive behavior through a better means of human social connection.”

Which seems to be something that goes against the grain of most other social media platforms.

Time was when folks of an older generation were warned not to be exploited by what was called subliminal advertising. A frame or two in a TV commercial that the brain wouldn’t register, but the eye would fleetingly see and supposedly signal that one was hungry or thirsty.

Whether such ploys were effective or even often used has been subject to debate, but nowadays Ali says companies have a means of seducing customers that’s both insidious and conspicuous. Through social media, of course, which also targets the brain. 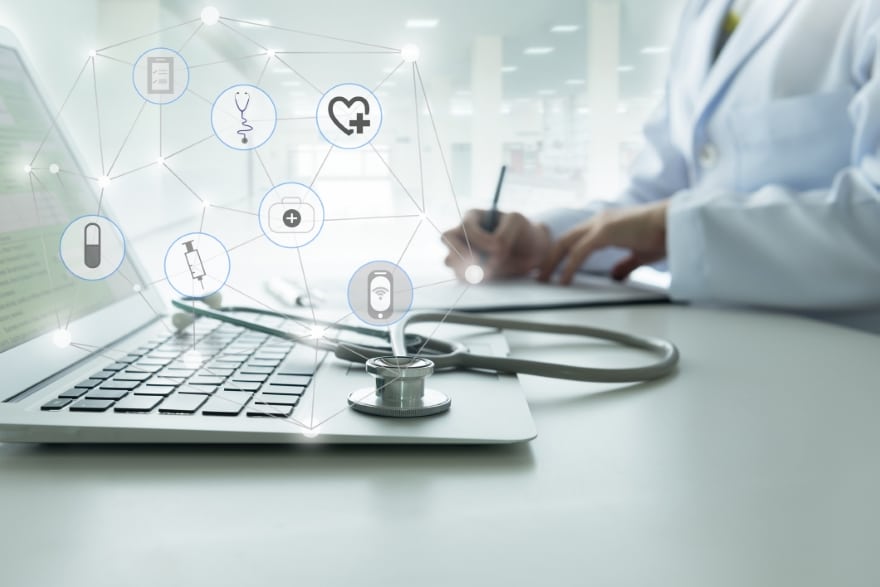 “Cognitive dissonance occurs when the rewards center in our brain is manipulated to release an excess amount of dopamine due to false or temporary pleasurable sensations resulting from factors such as social media,” she says, explaining that such emotions result from means such as corporate loyalty programs that reward a consumer a few cents a gallon on gasoline or coupons on pet food.

So how much better will it be, Ali says, when social media’s more beneficial side is fully tapped by Mammoth Technologies, strategically bringing peace of mind to an already exploited center in our brain. The company having started on the health care front, Ali goes on to say that all kinds of professionals—doctors, lawyers, psychiatrists, social workers among them—cite burnout from the many demands they face.

The means now exist to use keywords from all kinds of sources to match such people with an agency that might provide the means to cope—and earn rewards for a positive outcome. Other agencies could be rewarded for assisting people ailing from mental or physical conditions. Legend matches physicians and hospitals, using a smart algorithmic match to help physicians and health care organizations make better decisions, helping with physician burnout. At the same time, both physicians and health care organizations earn rewards.

Sounds like an ambitious agenda and, of course, it is. But young Ali has been making her mark in many areas for the past decade or around the time when she stood up on behalf of her family who faced foreclosure during the Great Recession. The circumstances forced her to put her medical studies on hold, and with no legal training she was determined to make things right.

“I found that my voice I had back then was just as equal as anybody else’s,” says Ali.

Ali litigated in state and federal courts, noting discrepancies in a bank’s robo-signings, and forcing a settlement that, while not ideal, forced what she says was a confidential settlement in her family’s favor.

She’d go on to graduate from University of La Verne with a Bachelor of Science degree in social sciences and bioinformatics that would be enhanced with an MBA from USC and soon a dual graduate degree. At a young age her resume shone with work for prominent companies—in order, Lockheed Martin, Children’s Hospital Los Angeles, Sony Corp, UCLA Health—before opting to assemble Mammoth Technologies in May 2015, where her goals transcend sheer profits.

“We’re reconnecting humanity,” she assures. “We’re providing a better way for the mind and brain to cope with technology. What a blessing that I built my skills learning from large corporate entities.” 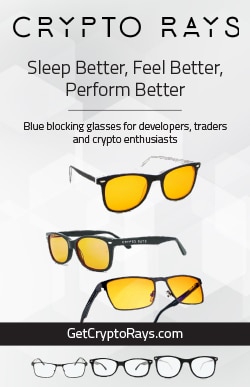 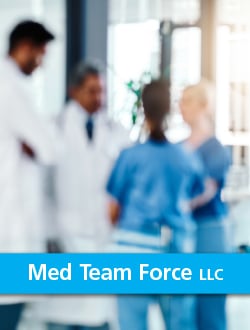 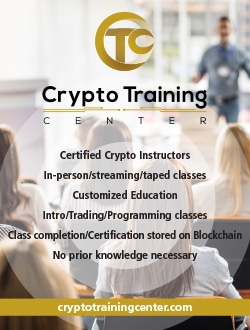 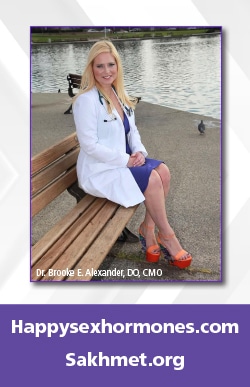