A ‘no cowboys’ approach to financial stewardship

It’s undeniable: Selfishness is a common human trait. This is why Innovest Portfolio Solutions has such stringent standards for its employees—the Denver-based wealth management firm seeks out those its leaders identify as “stewards.”

The exemplary team member is a “man or woman for others; they think of themselves last,” says CEO and co-founder Richard Todd.

“We want people with intellect, experience and education—but stewardship is crucial,” he says. “That’s our mission.”

This exacting hiring practice is just one of the defining characteristics that have established Innovest as a standout in a competitive market.

Today, the boutique firm employs 45 and manages $21 billion in assets. It has experienced growth over the last 19 out of 20 years; among its accolades, it was ranked by Forbes as the No. 3 fastest-growing RIA firm in the last 10 years, and named a top 100 Investment Advisor by Barron’s. 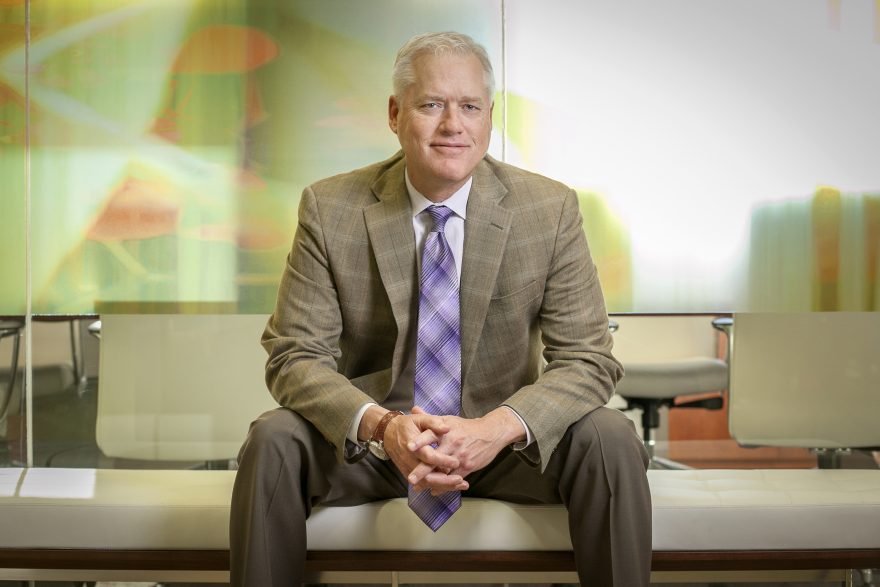 Launched in 1996, Innovest set itself apart right out of the gate as one of the first in the industry to adopt a fee-only model. That is: Employees don’t work on commission or receive incentives for pushing certain vendors or investments.

Although more common today, it was a game changer at the time. “We were trailblazers,” Todd explains. “It allowed us to be completely objective. We were not tainted by our compensation changing based on what we recommended.”

Todd came to that conclusion with his co-founder and firm president Wendy Dominguez after years managing a consulting department at an investment bank. He saw conflicts of interest crop up on a daily basis—such as the bank managing client portfolios while, at the same time, selling their products.

“We felt that to be an advocate and do the best job for our clients, we needed to become independent,” he says.

Deliberate across the board

Similarly, Innovest takes a strategic, measured, ‘no cowboys’ approach to investing, focusing on three lines of business—retirement plans, families and family offices, and foundations and endowments—and catering to institutional organizations and high-net-worth individuals.

“We are consistent with our thinking,” says Todd. “‘No cowboys’ means we’re not going to have a portfolio that is outside of our thinking around capital markets or certain investment products.”

Portfolio design is approached the same way whether it’s a large institution or a family, he explains, with emphasis on research, diversification and investment in the alternative space (such as real estate, private equity or re-insurance).

The company also recently bolstered its research capabilities, portfolio analytics and reporting tools, working with Investment Metrics, a Darien, Connecticut-based financial technology company. Starting with a blank page, they can design custom reports that not only outline performance, but the factors that contributed to it.

“It allows us to really do anything for a client from a reporting perspective,” Todd says.

Investing in the future

Innovest’s deliberate methodology extends throughout its practice—including to its greatest asset, its employees.

In its quest to build the very best team, it undertakes a rigorous interviewing and vetting process, ultimately creating a bench of “first round draft picks,” Todd says. And if it finds a particularly exemplary candidate, it will bring them on board, even if there’s not an immediate role for them. 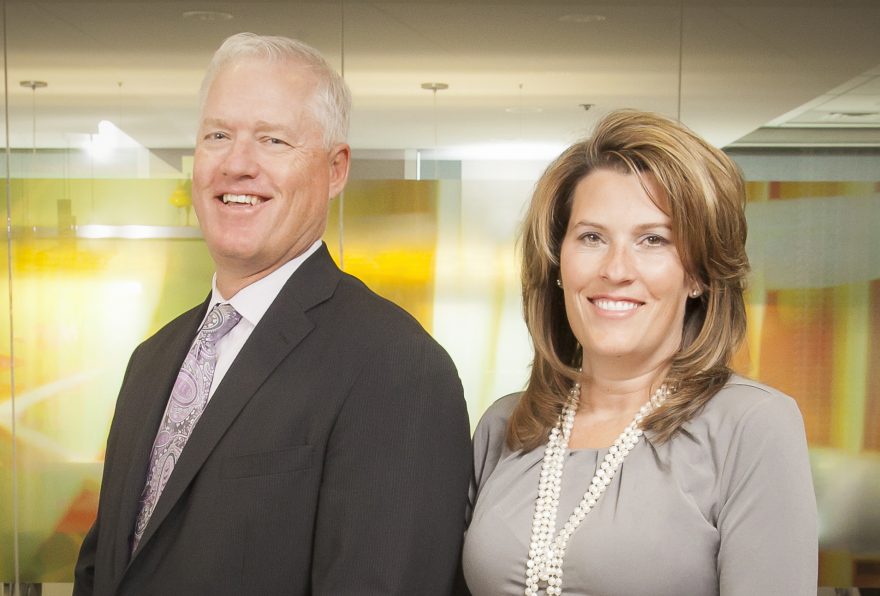 “When we started hiring that way, it was an epiphany,” Todd says. “It really changed our firm.”

The practice came about after management brought in an executive coach who encouraged them to “flatten” the business by forming committees and empowering employees to take responsibility in decision-making. Teamwork is crucial; employee job performance is based on how well they work and incorporate feedback from both supervisors and co-workers.

The company also has a close working relationship with Arrupe Jesuit, a private preparatory high school based in inner city Denver. The school offers a program that helps to defray tuition for students from underserved families. Four students work at Innovest once a week, and the firm, in turn, pays 60 percent of their tuition.

“It’s a life-changer for those kids and has a tremendous impact on our culture,” says Todd.

Looking ahead, one goal is to expand to a full-service suite of offerings for its family clients—while sticking with its measured outlook. Todd stresses that growth has to come slowly, and in such a way that it doesn’t compromise the client experience.

“The plan is to maintain our culture and empower others to continue to make this a great place to work,” he says. “We have lots of talent and we will keep moving on.”