On the money with the message

Her name well-known for marketing in the wealth management and family office business, Rosemary Bonilla Denney remembers getting a call a couple of years ago from an unnamed firm that had learned of her via LinkedIn.

That firm had impeccable credentials when it came to growing client assets and client services, but it needed help in creating a company brand.

“Their website was so bad it was almost a deterrent,” says Denney, founder, branding strategist and president of Wealth Matters Consulting in West Palm Beach, Florida. “I’ll admit that when I looked them up online and then met with them in person, I was shocked that they were the same company.” 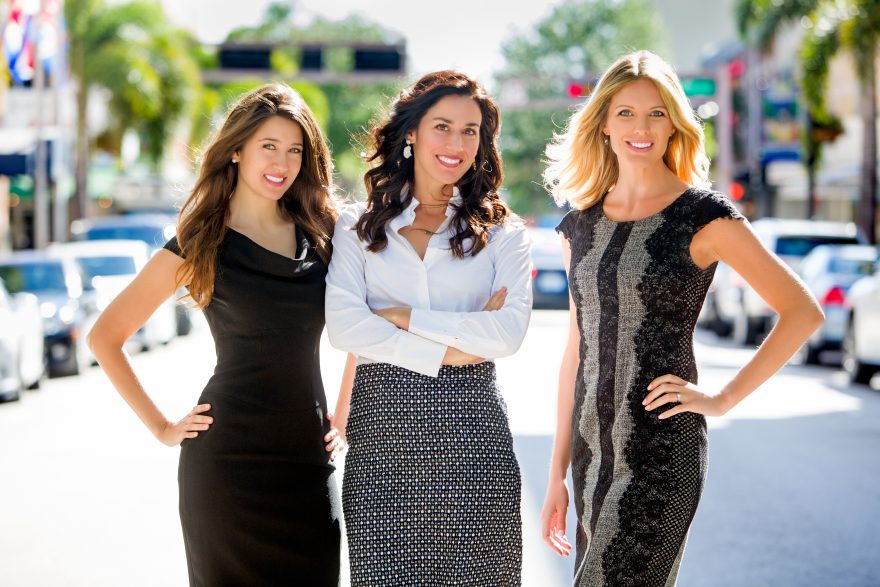 That company has since become one of a handful of multi-family office firms coast to coast that has outsourced its marketing and PR to Wealth Matters Consulting. First impressions being very important, its once hard-to-navigate website has become an attractive, informative source of up-to-date news and information designed to current brand standards. The firm also benefited from Denney’s expertise in other areas.

“You’ve got to capture a prospective client’s attention right away and present them with what you have to offer,” she tells Vision in early June. “And that website’s got to be attractive, cohesive and polished.”

While Denney makes no claims about being a tech wizard, the outgoing and upbeat Auburn University grad knows more than a thing or two about digital marketing, having helped an array of companies put their best face forward, including GenSpring Family Offices, where she served as part of the in-house marketing and communications team from 2007 to 2012.

As the largest multi-family office nationwide, GenSpring—unlike so many of its competitors—could afford its own in-house marketing team. Denney served in the role with enthusiasm, coming aboard as the company was commencing with a rebrand and name change that would help make it a globally recognized heavyweight and go-to firm for around 700 well-to-do households wanting to sustain intergenerational wealth. 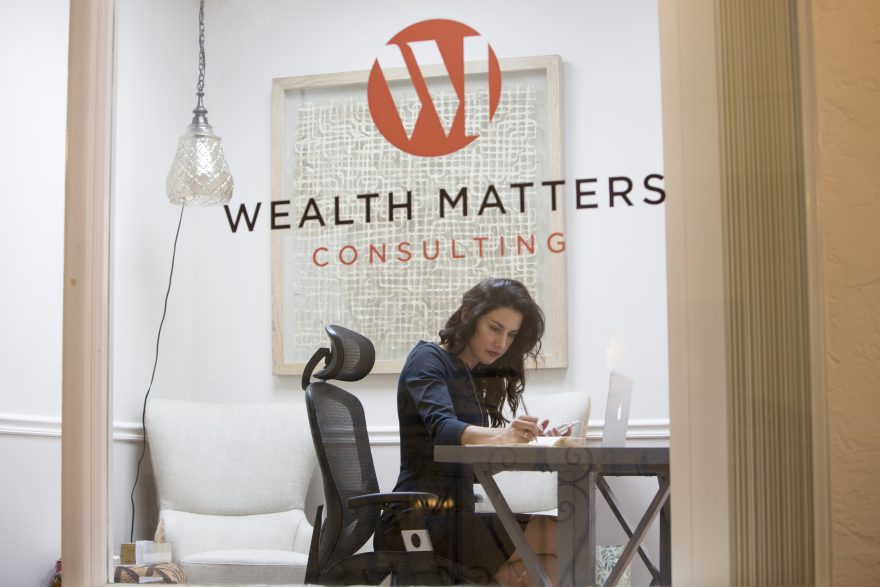 She helped create and execute the marketing and public relations strategy for the firm’s 14 offices nationwide, and helped to manage internal and external communications. She arranged gatherings ranging from small learning events to large multiday symposia. She assisted with the creation of the firm’s digital presence with an updated website, helped to implement GenSpring’s internet-based supply of marketing materials, and helped to create the firm’s first app.

She might still be there if not for the sudden departures of several chief executives, upon SunTrust’s takeover of the once independent firm. Amid that exodus, Denney saw a chance to carve her own niche in the industry.

“When several executives left to start their own firms, it led me to see opportunity, because all those people I had worked with needed marketing support for their own companies,” Denney explains. “It really was a seamless transition, me going from internal to outside marketing. I was in a similar role, only for multiple firms.”

And there seemed to be a common denominator.

For while investment professionals may be experts in growing financial assets, they’re not necessarily focused on promoting their own companies. Most of these firms being rather lean, an in-house marketing department is a luxury they are not able to consider.

“Outsourcing is a great option,” Denney says. “Many of them already outsource many wealth functions to firms that specialize—they can do the same with their marketing.”

Virtual with a personal touch

It’s understandable why this concept might be so foreign to so many otherwise savvy people, Denney says. Modern marketing is essentially a digital process. It includes brand establishment, marketing channels, firm communications, events, media outreach and strategy.

All of the aforementioned, Denney aims to provide with a personal touch that ensures slow, but steady growth. Right now, she maintains a staff of two, well-versed in modern PR and branding. There’s Carrie L. Wanous, the communications manager, whose resume includes stints with the Portland, Oregon, mayor’s office; Safeco Insurance in Seattle;  and Minnesota’s Wayzata Public School District. PR manager Mary Victoria Falzarano brings a wealth of experience that includes work with state and national political campaigns as well as the American Heart Association.

Denney began her career in the communications team for former Tampa Mayor Pam Iorio, whose two terms (2003-2011) were marked by extensive downtown revitalization efforts, the results of which spread to outlying neighborhoods.

“Through a friend, I heard about an opening at the mayor’s office and sold myself with personality and a little bit of prayer,” is how Denney describes her entrée into PR. Tampa’s real estate market was booming back then, remembers Denney, who often learned, on the fly, the craft of public relations in a city noted for contentious politics. But learn she did, and that role made her an attractive candidate for GenSpring.

Which, of course, would lead the enterprising Denney into founding her own firm in late 2012. There’s a growing demand for her services, but any Wealth Matters expansion will be prudent, she says. Personal interaction can’t be compromised.

“Clients hire me because they get me on their team,” says Denney, now the mother of four girls ranging in age from 2 to 7. “If I take on too many clients, I can’t be involved on a day-to-day basis. Clients feel like we’re part of their internal team. That’s part of the value and the reason they hire us.”